The Israeli southern desert is filled with historical treasures. The Nabateans ruled the trade roads across the desert and left some wonderful cities behind that are still standing today. Mamshit is the smallest of those, but still spectacular and well-worth your visit. A quick half an hour from Beer Sheva and on the way towards the dead sea pretty much in the middle of no-where is a fascinating historical archeological site. Naturally, the site is now a UNESCO heritage site, well maintained and well explained. 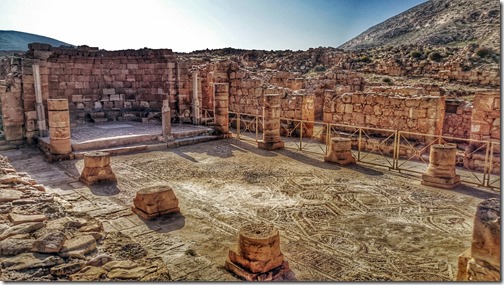 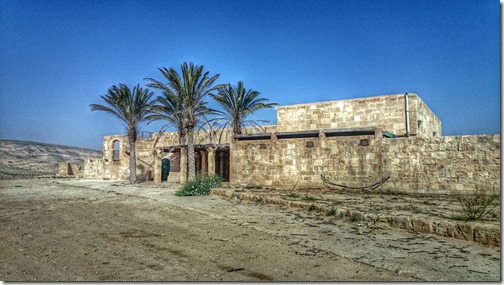 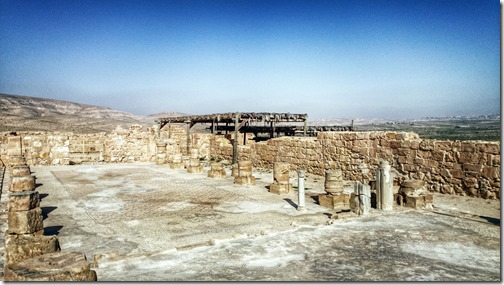 The Israel Nature and Parks Authority has the intro :

Mamshit, a Nabatean city in the Negev near the modern town of Dimona, rose to prominence because of its location on the road connecting the Mountains of Edom in Transjordan via the Arava Valley to Beer Sheva and north to Hebron and Jerusalem. At 40 dunams (10 acres), Mamshit is the smallest of the Negev’s Nabatean cities. It is also the best restored, its once-opulent dwellings featuring architectural elements unknown in other Nabatean cities.

When trade in Mamshit declined following the Roman occupation, the inhabitants made a successful living raising Arabian steeds. Later, Byzantine Mamshit was supported by authorities as a frontier city but after the time of Emperor Justinian the city ceased to exist.

Visitors can see evidence of restoration in Mamshit’s streets, as well as Nabatean complexes featuring rooms, courtyards and terraces made of meticulously dressed stone, with strong arches to support the ceilings.

Two impressive churches were discovered in Mamshit. The western "Nile Church" features a mosaic floor with colorful geometric patterns, birds, a fruit basket, and five Greek inscriptions. In the eastern church are the remnants of a pulpit on small marble pillars.

The ancient city is located is a strategic desert location, guarded by a steep valley on the southern side with breath-taking desert views… 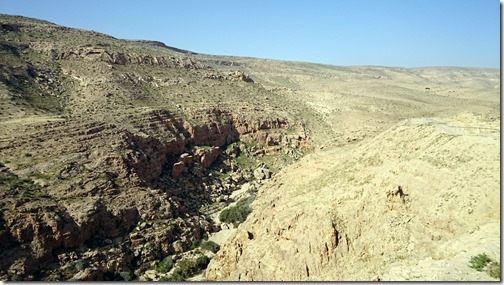 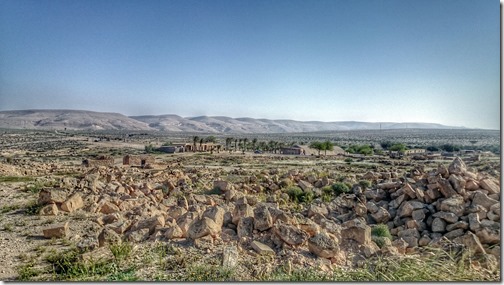 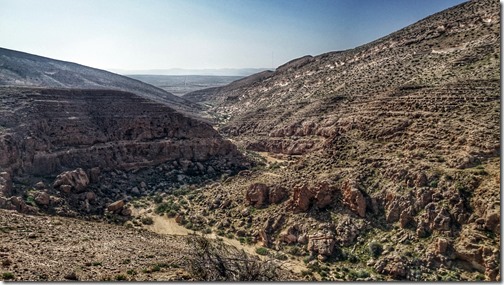 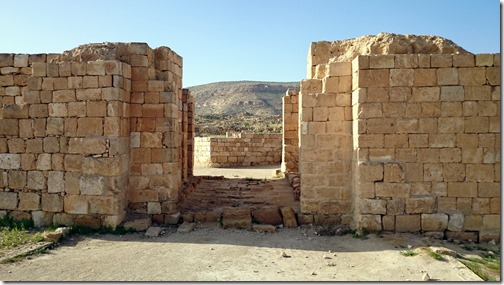 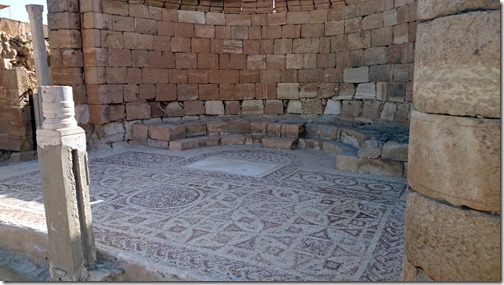 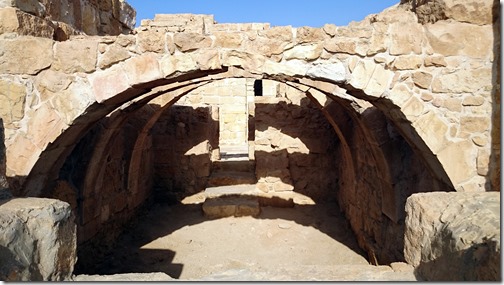 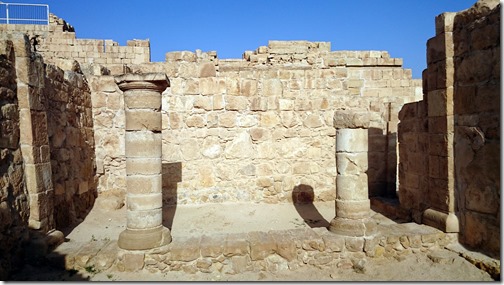 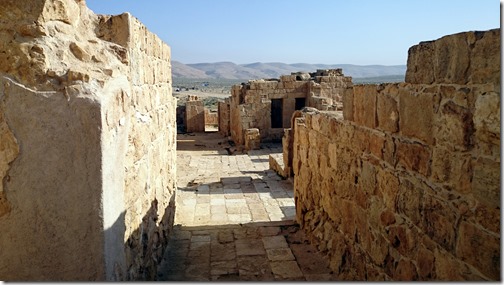 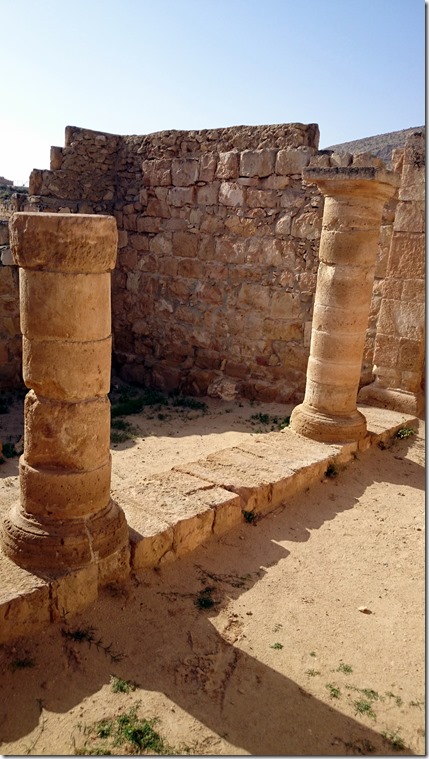 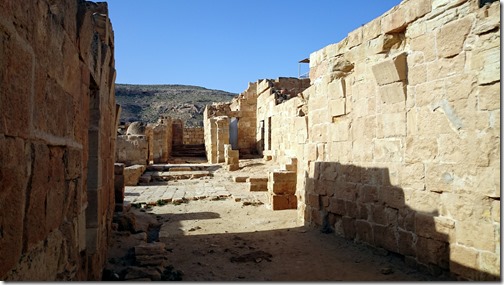 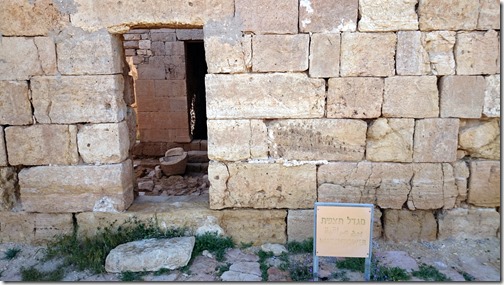 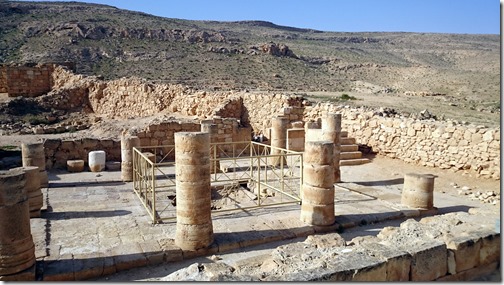 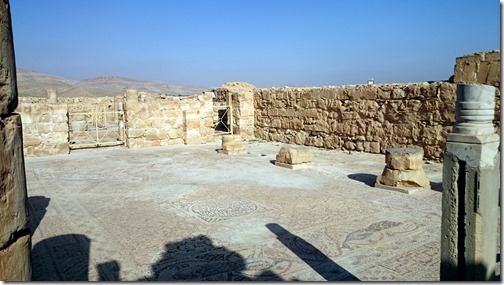 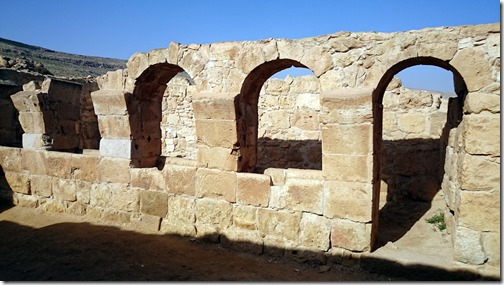 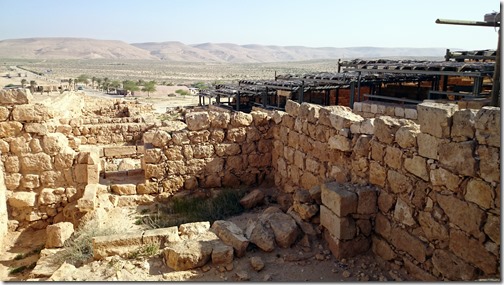 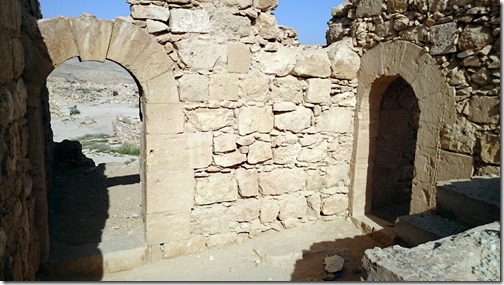 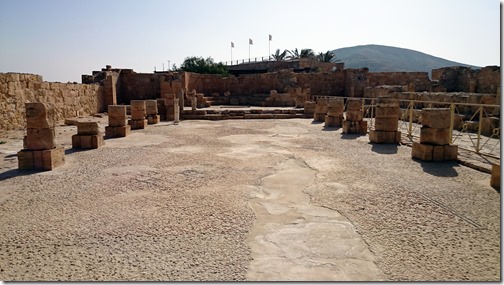 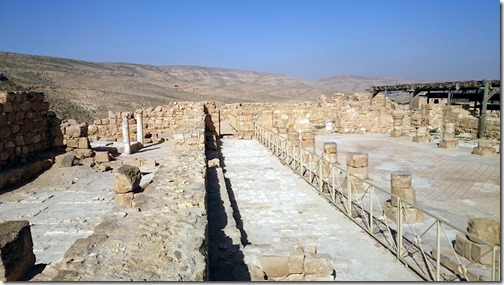 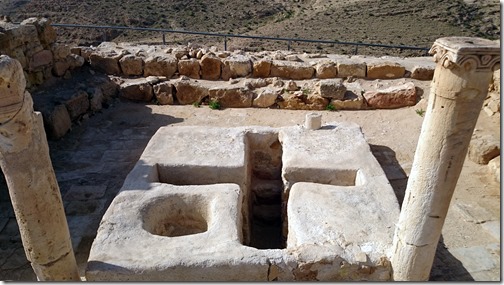 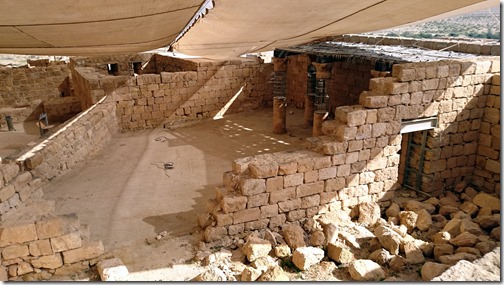 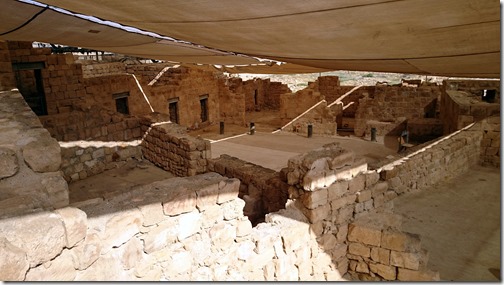 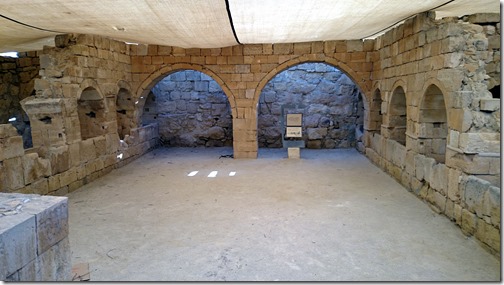 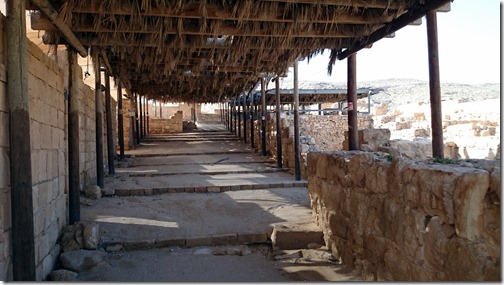 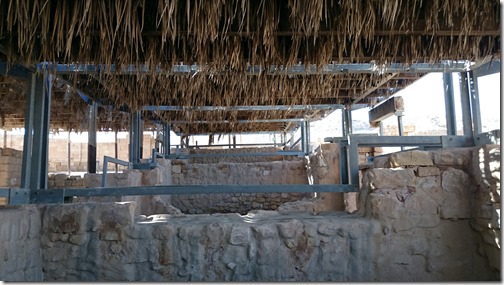 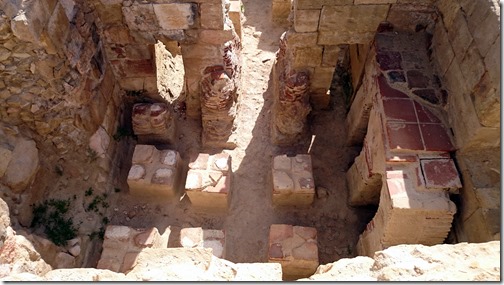 As you can see, much remains. Entire houses, temples, watch towers, markets, horse stables, you can walk around those and feel what it was like to live in that ancient city. In public holidays there are events that turn this old forsaken spot into a lively vibrant market with merchants coming by from near cities dressing up and reliving the former glory of this wonderful place.

If you’re travelling near Beer Sheva, definitely if you’re near Dimona, then I strongly recommend stopping by.