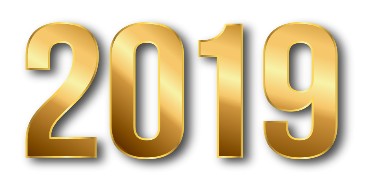 After a year of being back in Hong Kong, following the return from Europe, the 2nd year was surprisingly nomadic. I spent most of the year in and out of my base, almost constantly on the road, so this year – perhaps more than ever – pushed my boundaries to the edge. It’s been a rewarding year, but also an exhausting one, where I needed to consider how to find more balance, to be able to roam the world and maintain some feeling of having a base.

Started the year in Portugal…

had a quick visit to Israel…

Spent Chinese new year in Thailand, first in Bangkok, then Koh Samui, and finally up north in Chiang Mai, 14 years after this being my first introduction to Asia. Towards end of the month made my way to Italy, to start with a winter school in Padua, then down to Rome, and a quick trip to Malta.

Made my way to Paris France,  then toured up to Belgium, and Netherlands.

When back in Hong Kong, did trips to the nearby mainland China Guangdong province.

Had a visit to Singapore, followed by a trip to the United States.

Made my way back to Amsterdam, and ventured to Croatia, Italy, Slovenia…

Will continue the same gig in Hong Kong, which is going through some difficult time. I have some trips planned for Australia and New Zealand, and really hoping to make it to South America and Central America. Will most probbaly be in North America and Europe during th summer. It’s going to be a busy travel year. Either way, new adventures coming up, definitely something to look forward to.