I usually tend to like things that I don’t understand. At times it almost seems as though the more I don’t understand about something, or someone, the more I’m attracted to it, or a person. There’s also something quite frustrating about not getting it, but that’s part of the fun – I imagine.

Which would explain my odd attraction to contemporary art. Kill me… I honestly don’t get it. Atleast most of the things. I either don’t get what it means, or perhaps what it’s meant to elicit in me, and even what makes this art as opposed to something else that’s very similar but isn’t considered art. But I’ve been often told I think too much. For a while I was contemplating the notion that art is what we make of it, the narrative that we build around it, the brand that it carries or the message it’s meant to deliver, but all-in-all, it could probably all be about making us stop for a moment and think. Or feel. How often do we get to that in our overly familiar excessively routine lives?

And so, naturally, when I visit a city with a decent contemporary arts museum I try and make it there to fire up those aging neurons in my brain and those slowly decaying blood vessels in my heart. In my recent trip to Chicago, though the NATO summit did whatever it could to stop me from visiting, I did manage to go have a look at the Museum of Contemporary Art Chicago. 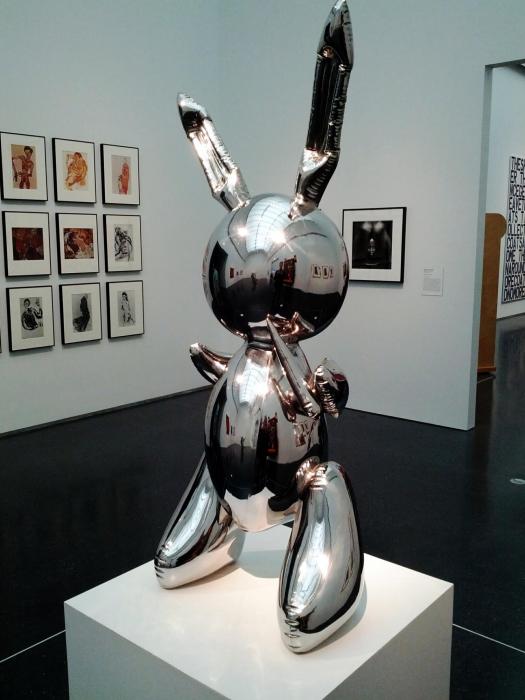 (find me in that last photo)

Though I didn’t find it very big, it is considered one of the world’s largest contemporary art venues. For something that’s contemporary it also has quite of a bit of history running since 1967 when contemporary used to mean a whole different thing than what it means today. It was in Chicago that ignorant me discovered that the meaning of modern actually meant something completely different than what I thought it did, and that it’s a generally stable thing that brought the need for defining something that’s post-modern and post post-modern. But contemporary, that’s just a fluid concept that revolves around the present time, in whatever time scale you’re using. Or atleast, that’s what it seems to me now. 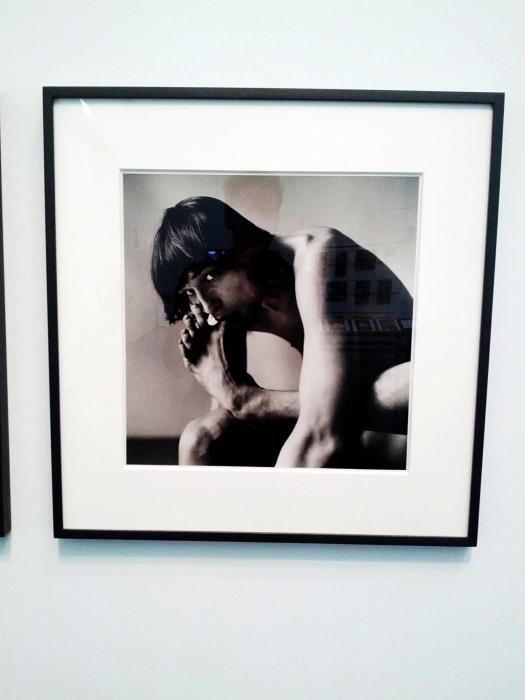 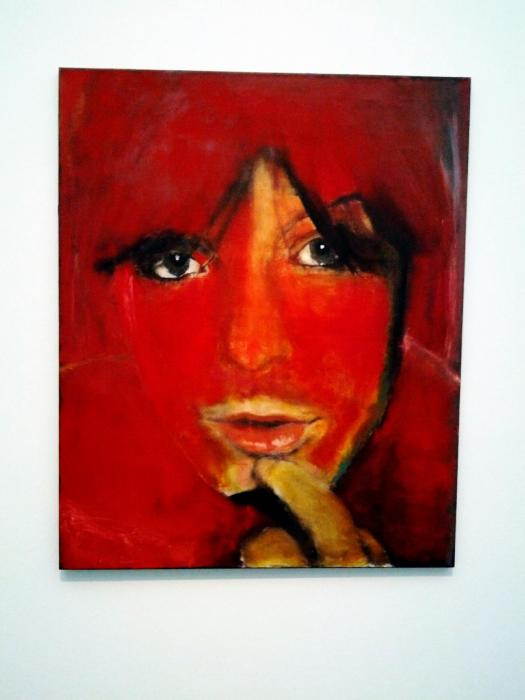 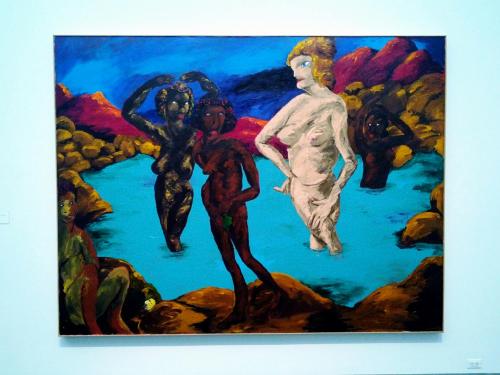 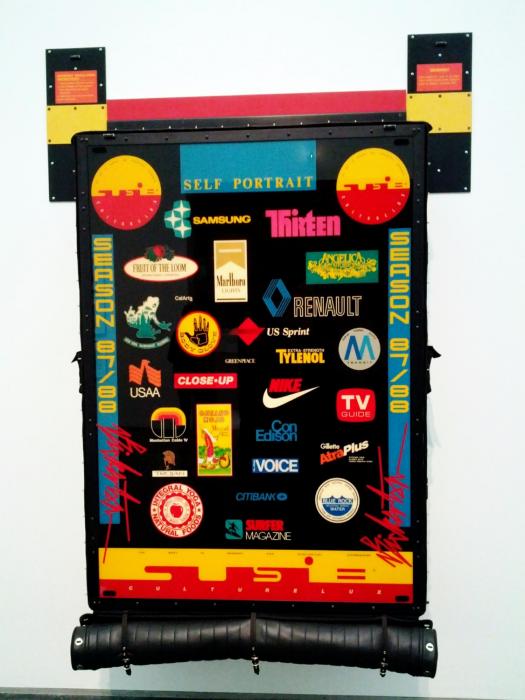 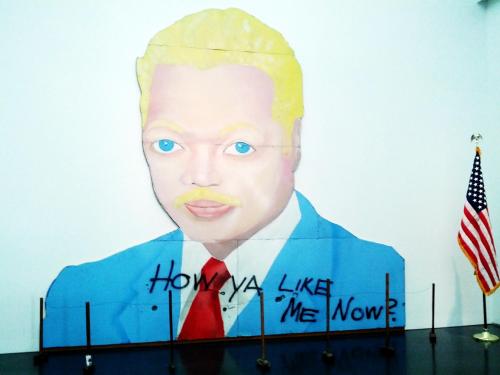 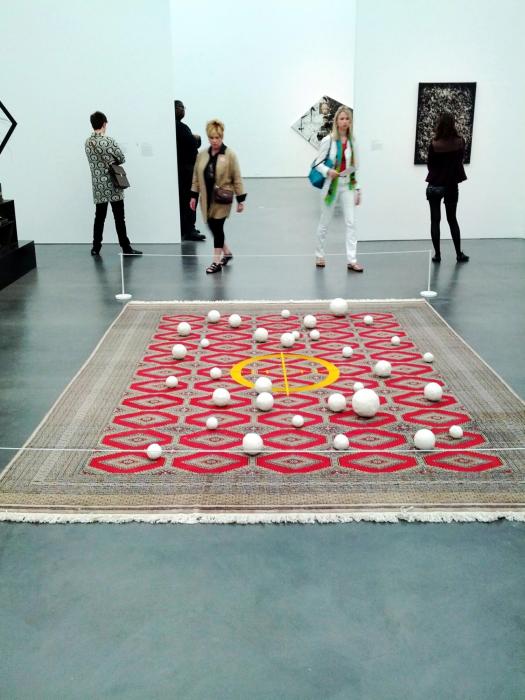 (a few balls on a carpet never looked better) 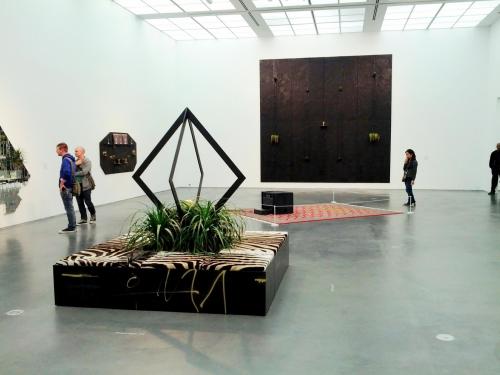 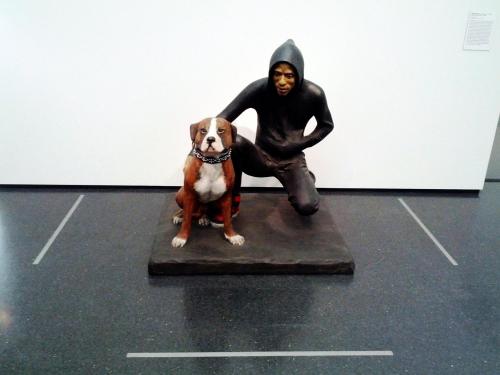 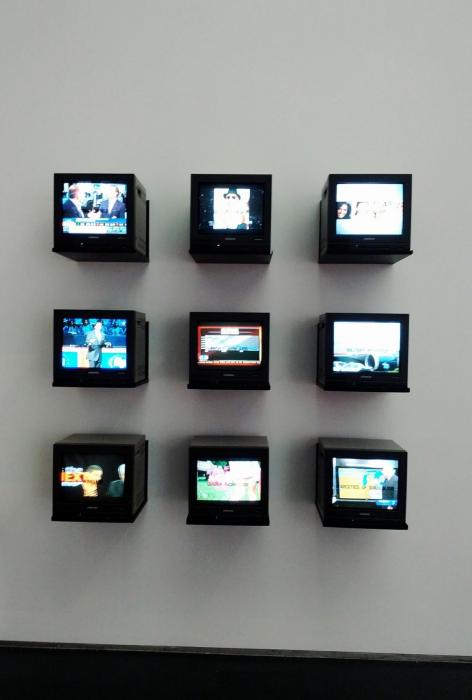 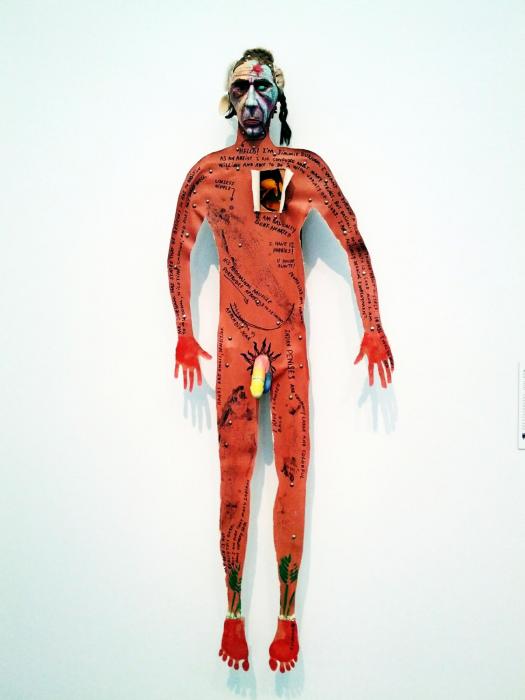 (a penny for your thoughts on that last one)

But art is also the way we interact with it. And so with a growing sense of narcissism, having my own little spot in the giant web of internet nothingness, I give you…. "Art n I" 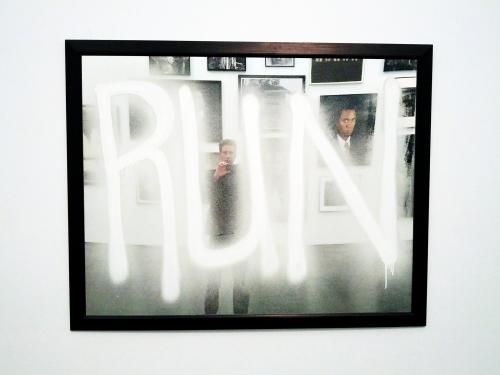 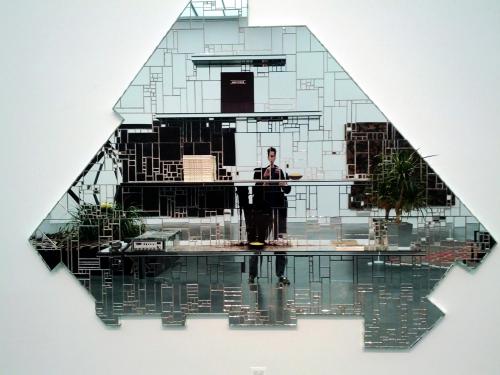 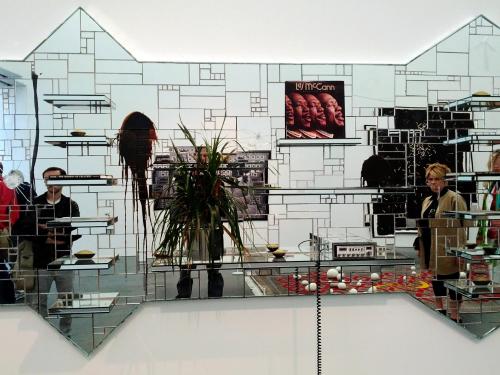 Overall, a very pleasant and an excitingly frustrating experience, just the way we like it. 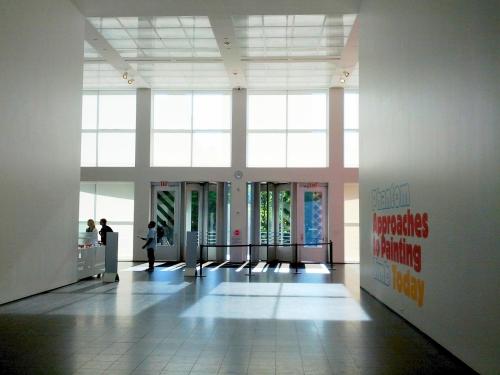 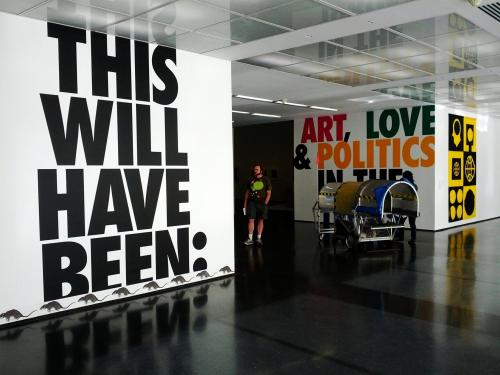 For a contemporary museum, I must say it’s housed in a rather dull type of building, especially considering all the other architectural monstrosities in Chicago… 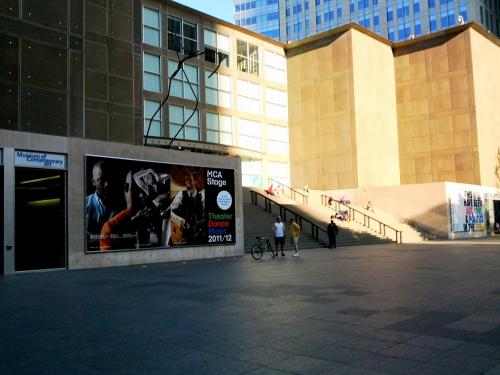 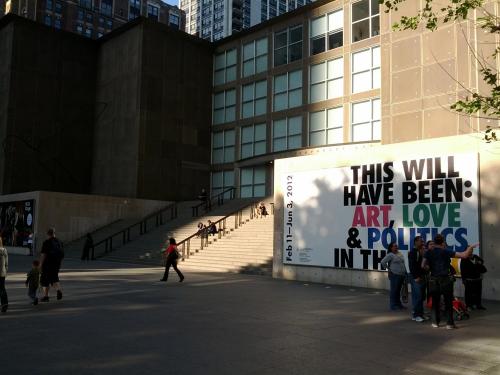