With every visit I made to Taipei, and there were quite a few of those, I somehow never got around to visiting the one Taipei museum I’ve always wanted to see – the Taipei Museum of Contemporary Art. As I wrote about the visit to the Boston Institute of Contemporary Art there’s something I really enjoy about contemporary arts museums, but there is something even more special with seeing those in Asia. The annual HK arts festivals show that it’s an exploding market and that Asian/Chinese ethinicity contemporary artists are gaining world fame as they offer a different view of the world and of contemporary art than we’re traditionally used to see. 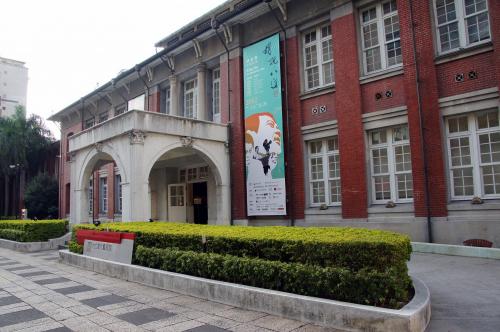 The contemporary art in Taipei, BTW, is located in a lovely Japanese colonial building that used to serve as an elementary school. I wish there were more of those preserved around Taipei.

So, about the arts – there were quite a few interesting exhibitions that I couldn’t quite figure out, that being a good thing – ofcourse. 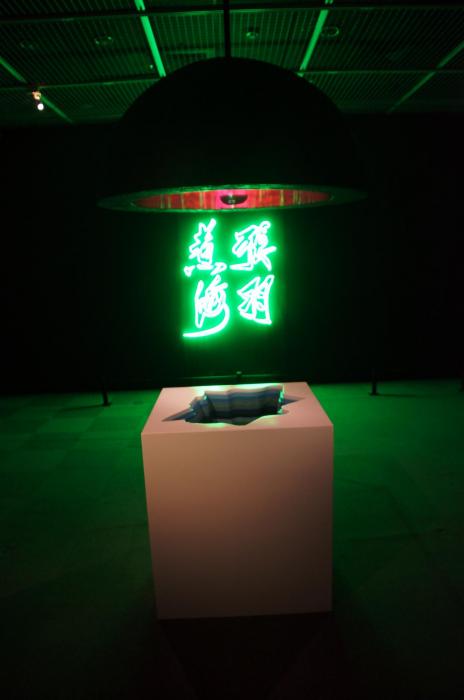 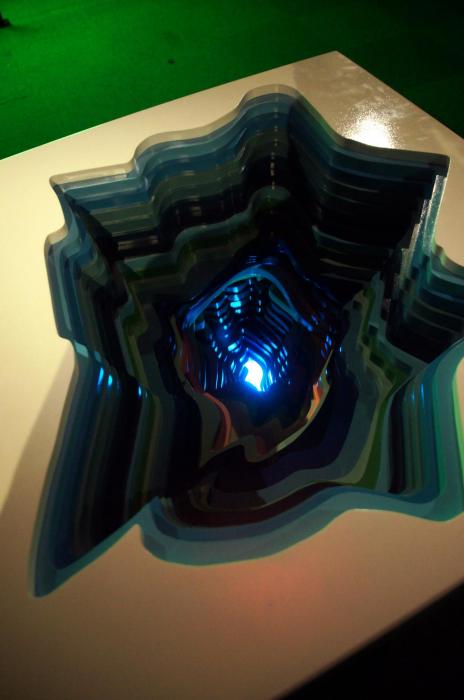 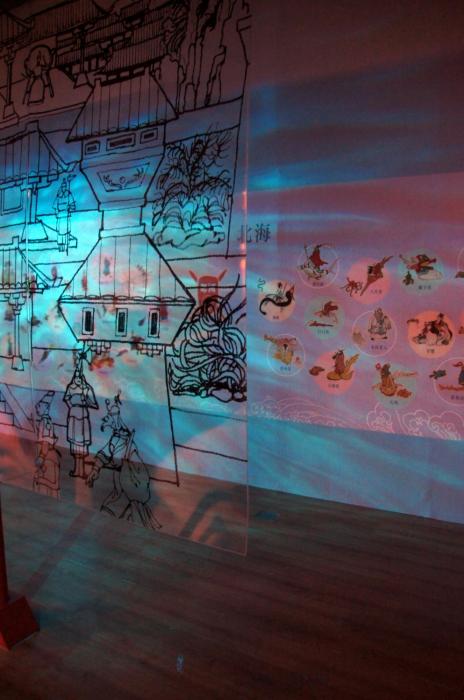 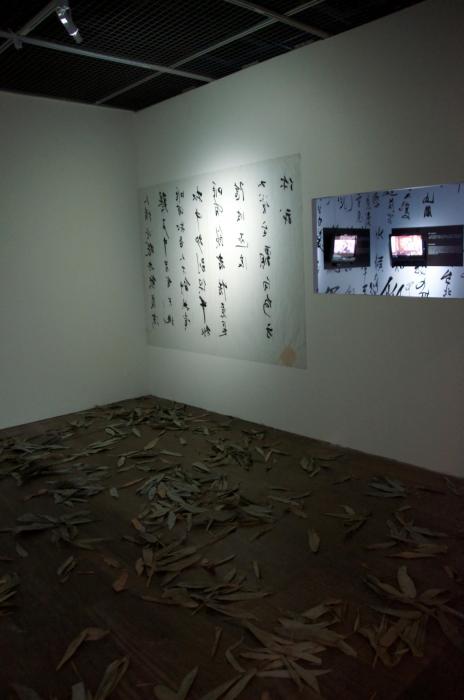 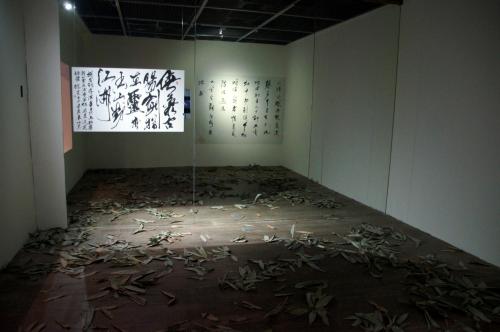 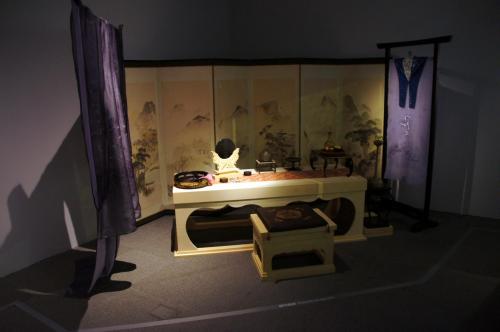 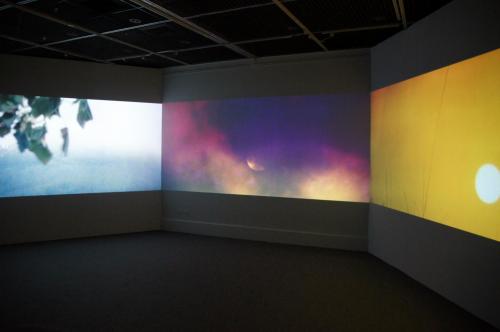 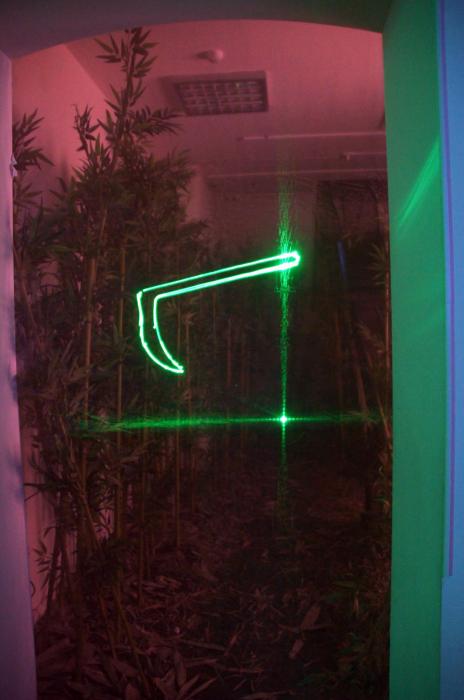 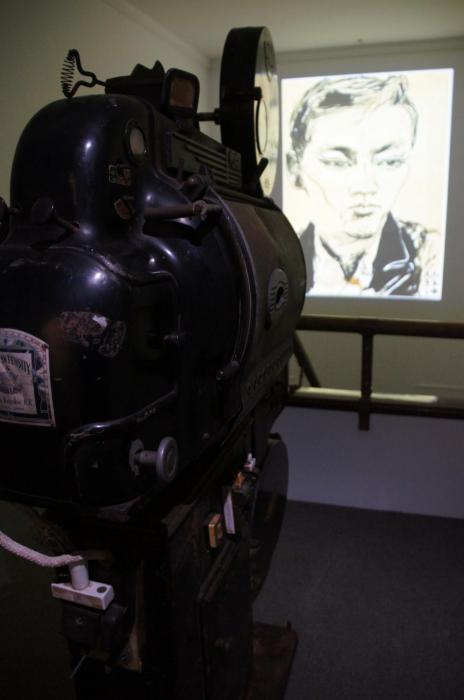 But there were a few visiting exhibitions that were more easy to read into, highlighting familiar themes… 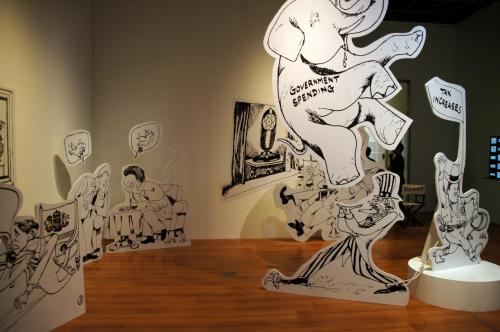 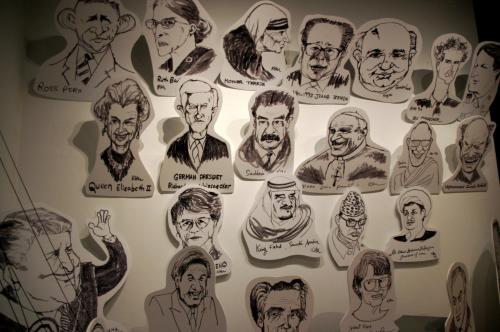 Take this one, for example, King Hu is a famous Taiwanese-HK film director from the 1960s who has contributed to Kong-Fu films becoming a work of art with famous films like "Dragon Inn" and "Touch of Zen" (some of which I’ve seen!). His films were enormously popular and I imagine many of the people in the HK-Taiwan-China regions are familiar with his work even today. 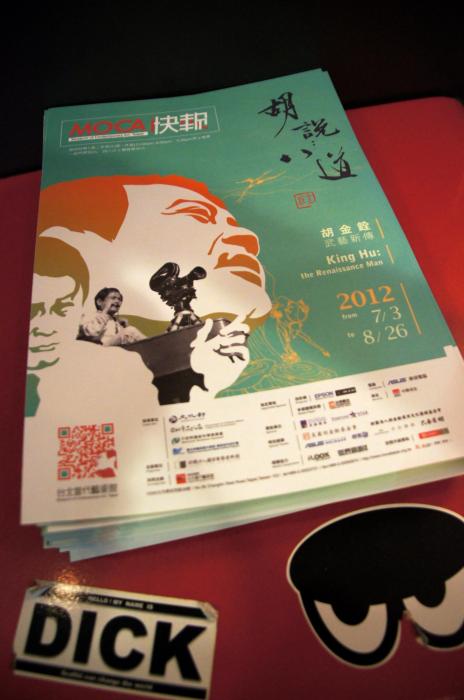 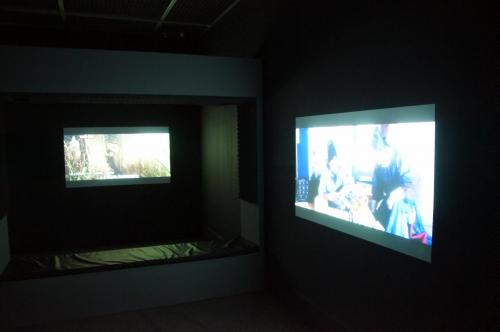 The exhibitions displayed scenes from his movies and some of his film/Kong-Fu philosophies. For example… the characteristics of a swordswoman. 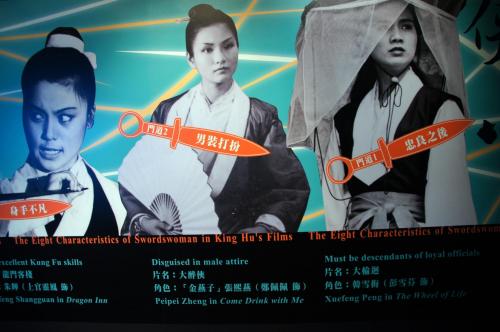 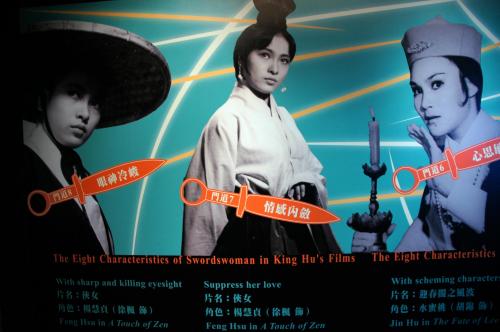 The exhibition also recreated some of the scenes in the movie… 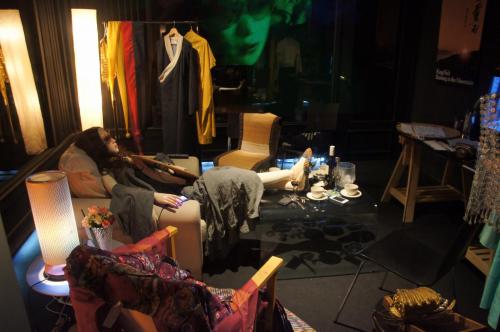 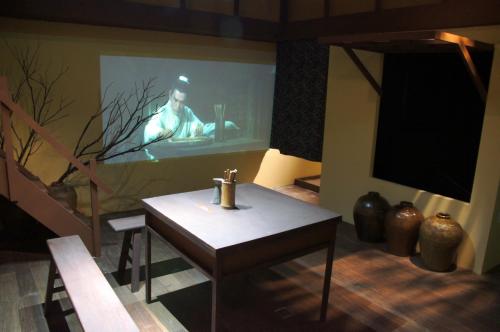 Another interesting exhibition was this next one, taking graduation photos of school children by Wu Shang Li (link). 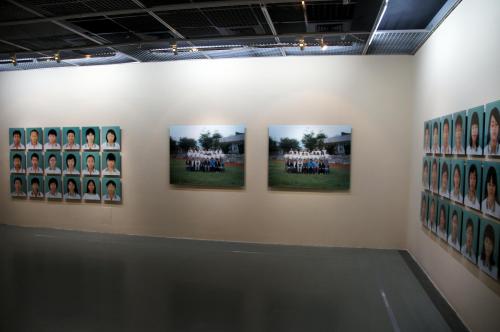 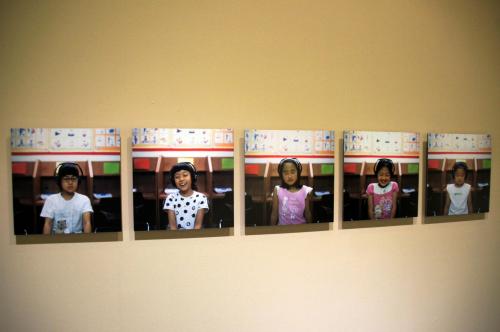 It’s a simple theme, but it comes across as very powerful, especially as it has an historical context.

The building is interesting by itself, and there’s a great café nearby to rewind after the long walk through the exhibitions… 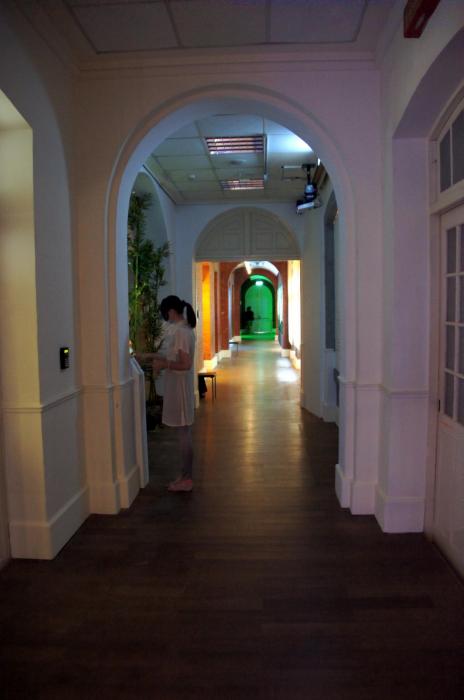 Finally made it to the Taipei MOCA. My life is now complete.