Here’s a sample of what I captured … 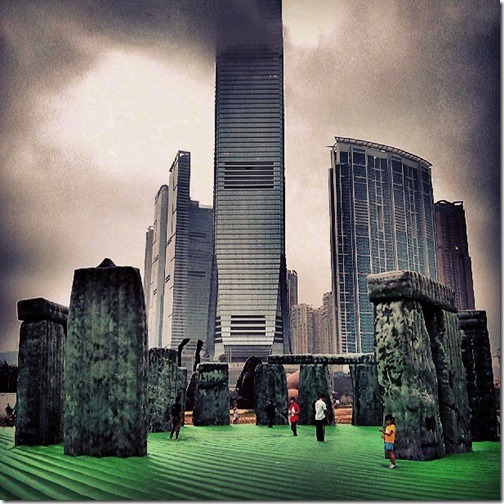 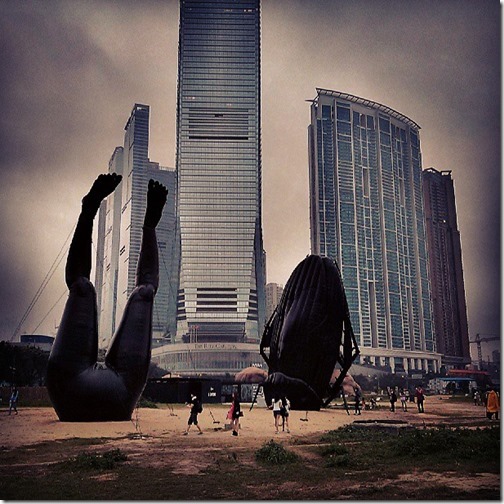 So we have a float of Stonehenge, a giant cockroach and half a lady stuck upside down with the Kowloon MTR station skyscraper monstrosities looming in the background between clouds indicating the upcoming typhoon. 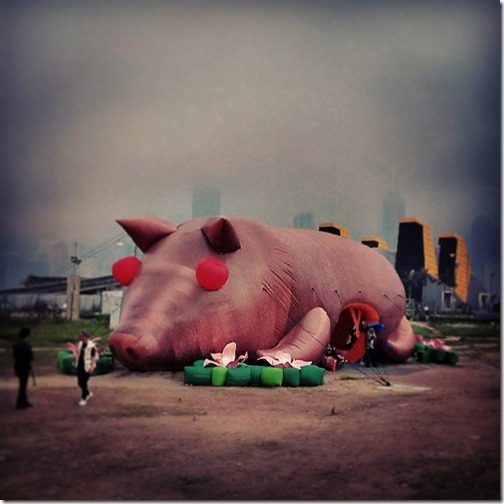 A giant pig? you could actually go in the pig’s body and sit inside to escape the rain.

What’s this about? Glad you asked. This video might help explain things :

A new culture museum will be built in this district by 2017, and in the meanwhile they’re trying to get the HK masses intrigued by bringing art to the public space. Here’s abit from their "About" page :

Occupying the site of the forthcoming park of the District next to the future building of M+, the large-scale inflatable sculptures by Cao Fei (China), Choi Jeong Hwa (South Korea), Jeremy Deller (UK), JIAKUN ARCHITECTS (China), Paul McCarthy (USA), and Tam Wai Ping (Hong Kong) presented here pose questions about the nature of public art and the ways in which audiences might engage with it.

These works, accompanied by a performance piece by Tomás Saraceno (Argentina), may evoke associations that seem familiar, jarring, or both. Together, they explore the ever-changing notions of nature and artifice, intimacy and monumentality, permanence and temporariness, as well as beauty and the grotesque in the realm of constructed landscapes.

By transforming the current site into a (con)temporary sculpture park of inflatables, “Mobile M+: Inflation!” attempts to consider how certain realities and preconceptions around art in public space can be altered, undermined and challenged in the context of an evolving and endlessly mutating cultural and urban landscape. 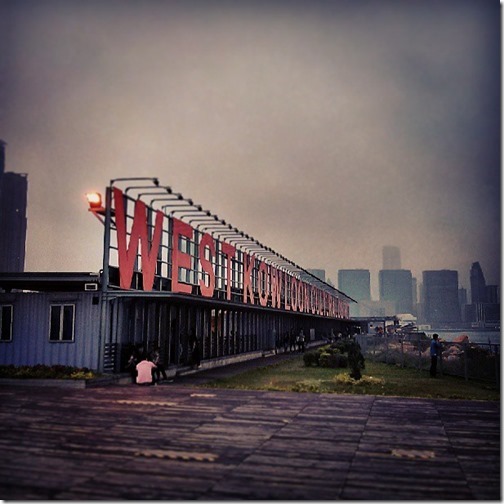 Here’s the rest of my photo collection : 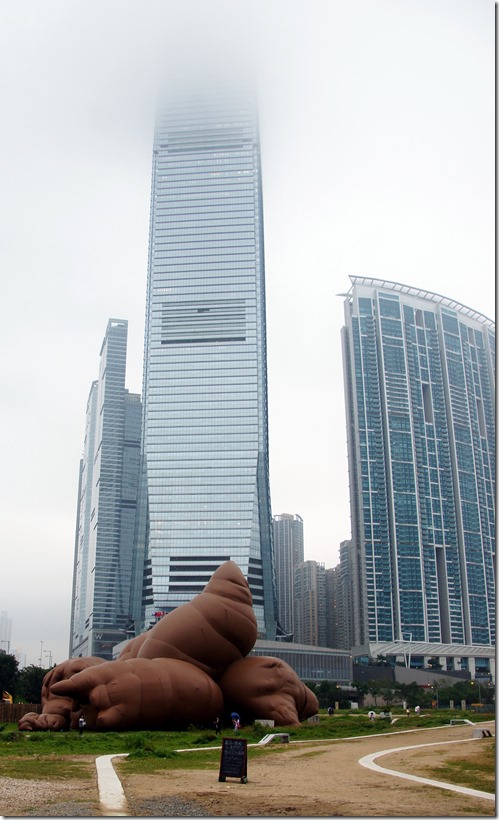 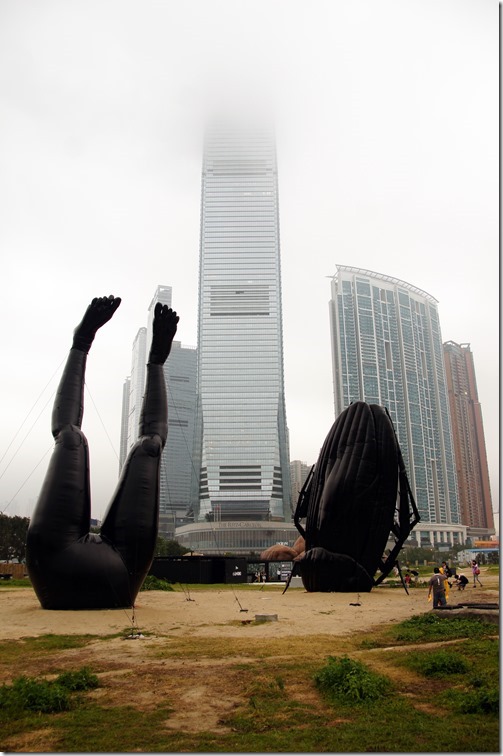 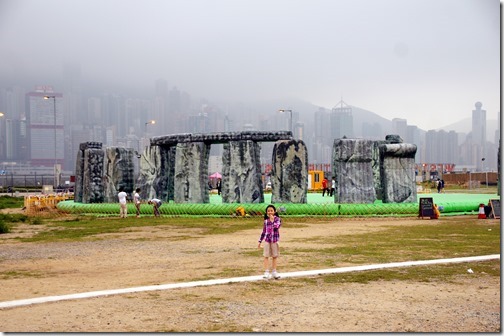 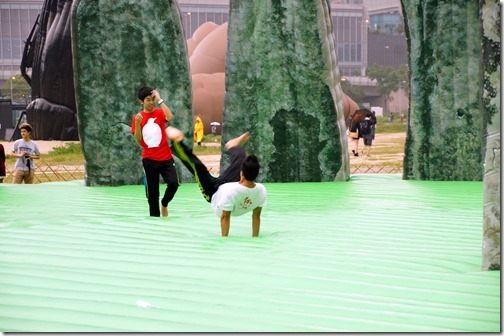 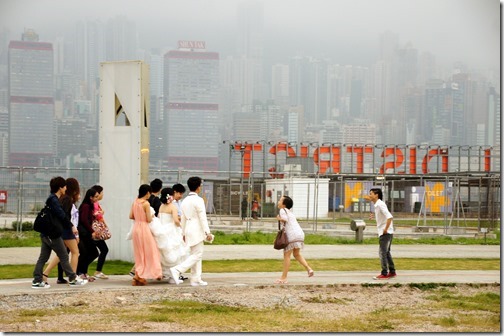 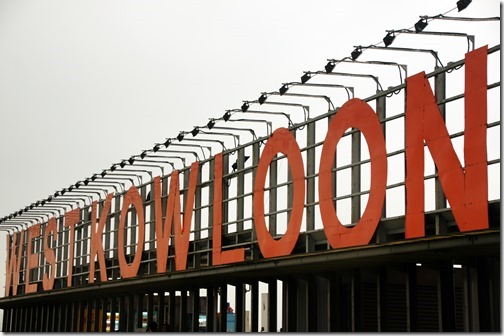 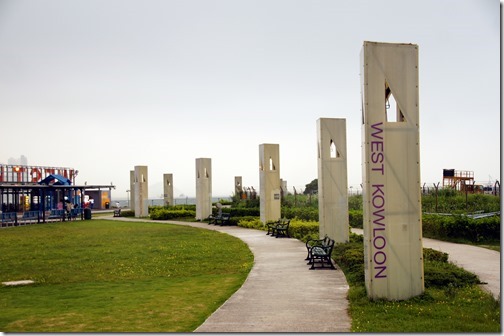 Very well done, wish we had more of that. Go Hong Kong.

More on the exhibition: