Ann Arbor is a great little university town but after only a short stay I already got the sense that it just might be too small for me. I’m guessing it’s a bit more lively during semester with students crawling the local bars, but during summer break it seems that there’s not that much to do after dark.

But there are the local movie theaters – Michigan Theater and State Theater, both only a few walking steps from each other.

Michigan Theater is grander and a bit older than State Theater, dating back to 1928 with bigger halls and better seats. During my time there, it hosted some events for the graduating students and their families. 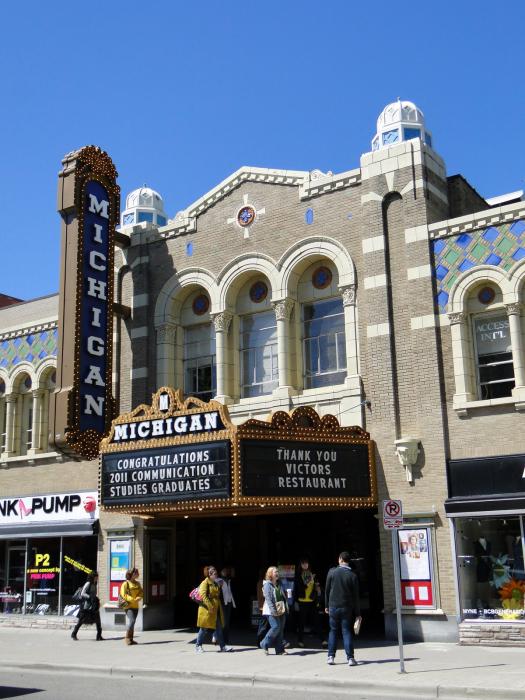 Once you enter the theater you’re blasted with the gold design and the smell of popcorn. The Michigan Theater is famous for serving popcorn with real butter. Tried it and it brought back some distant memories… almost forgot what that tastes like. 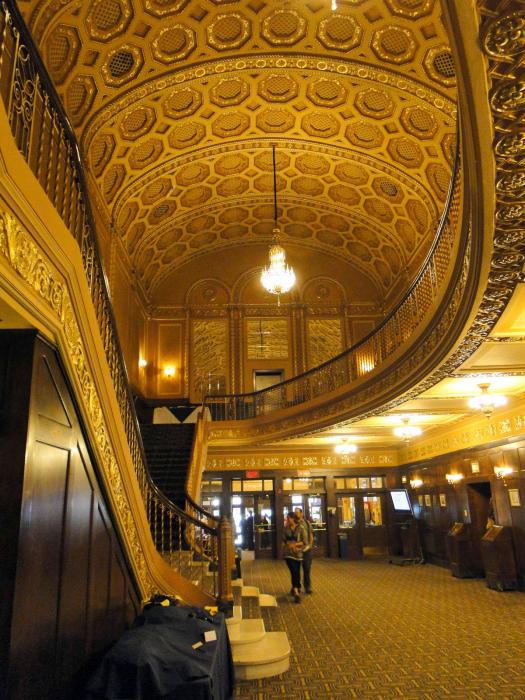 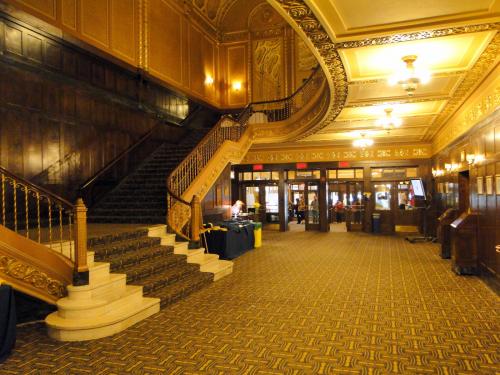 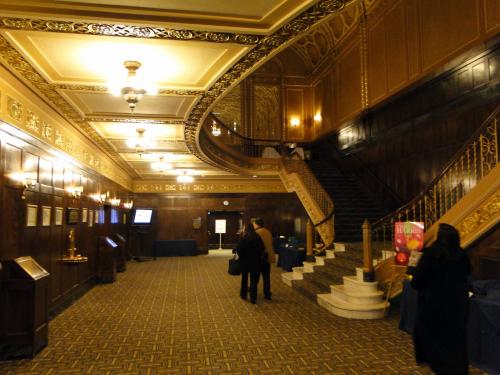 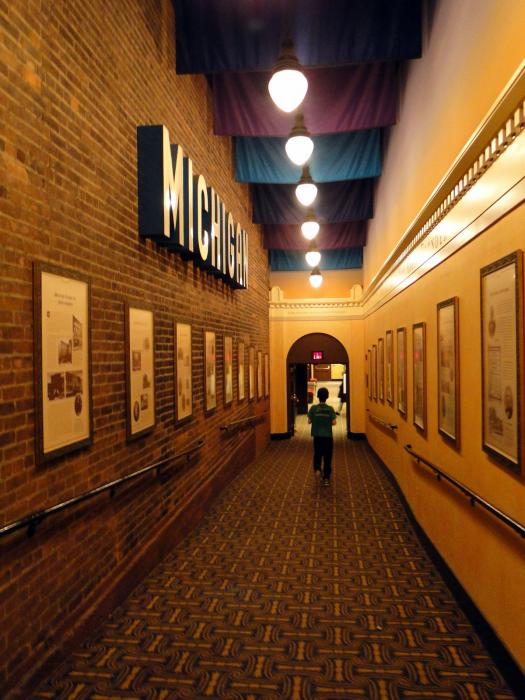 So much for Michigan Theater, but being thorough – I had to take a look at the State Theater as well… 😛 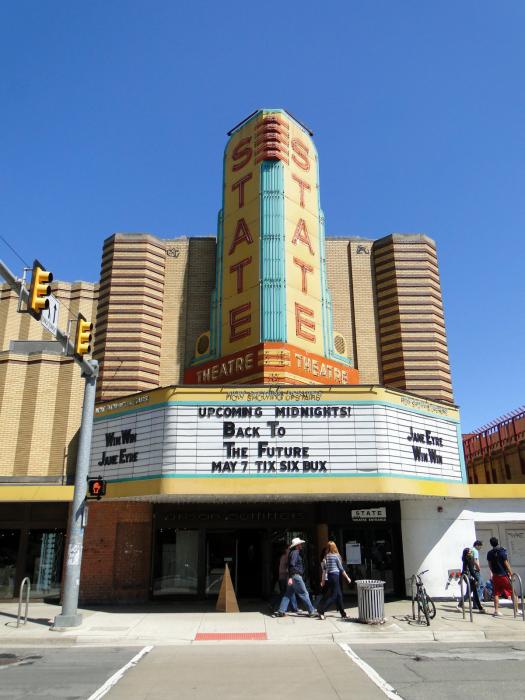 … where I got to see Win Win and Jane Eyre back to back a few months before hitting the theaters in Hong Kong. Both highly recommended, BTW.

Other than movies, and hanging around lots of wonderful restaurants and bars with the very hospitable locals, I was also invited to a school musical of Seussical. I’ll admit that when I heard it’s a school play I didn’t expect much but having been brought up on Seuss and seeing the recent average Hollywood production I was very curious. I was completely blown away by how professional those kids were. It was absolutely fantastic.

HI- nice pictures of the interior of the Michigan Theater in Ann Arbor. Thanks