The last temple in my Kamakura temple run on my daytrip away from Tokyo is the Meigetsuin Zen Temple dating back to the 12th century. A very tranquil temple surrounded by green forest trees in what feels like a true getaway from urban life. 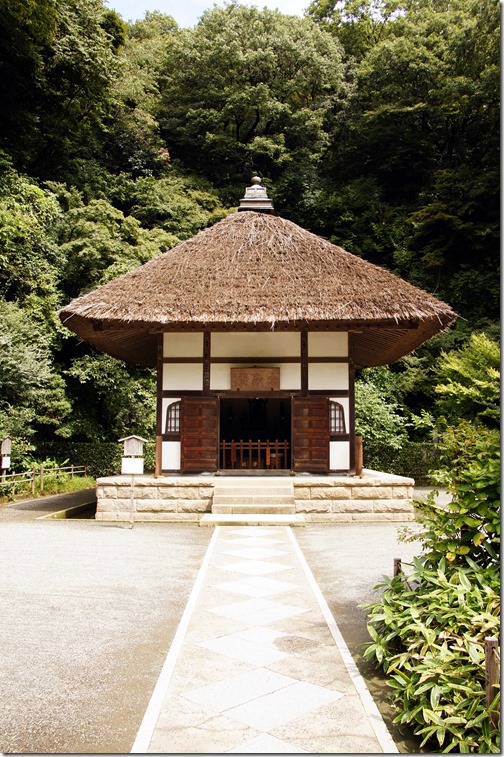 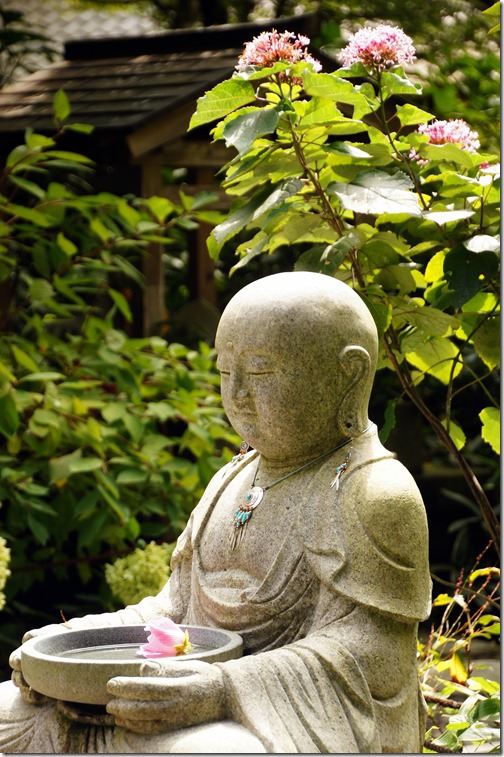 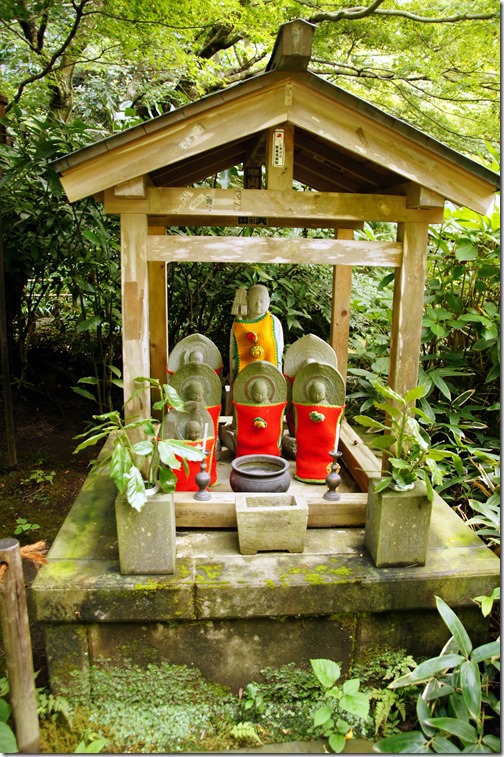 Meigetsu-in is widely known as a beauty spot for hydrangeas and accordingly is known as the Hydrangea Temple (Ajisai-dera). In June when the hydrangeas are at their best, people queue from the JR Kita-Kamakura Station to Meigetsu-in, and the temple bustles with visitors. Originally Meigetsu-in was a small temple located within a larger temple, until it was restored in the 14th century by Uesugi Norikata, then a powerful warlord. Meigetsu-in is also known as the site of the tomb of Hojo Tokiyori, once the supreme ruler of Japan who was based in Kamakura.

This is what you can expect to enjoy … 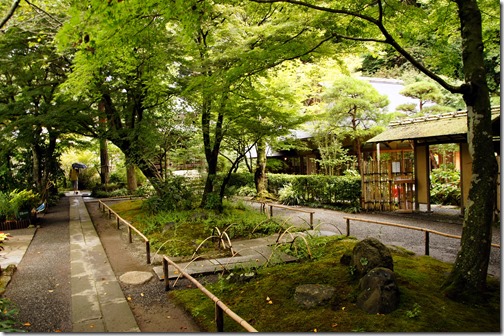 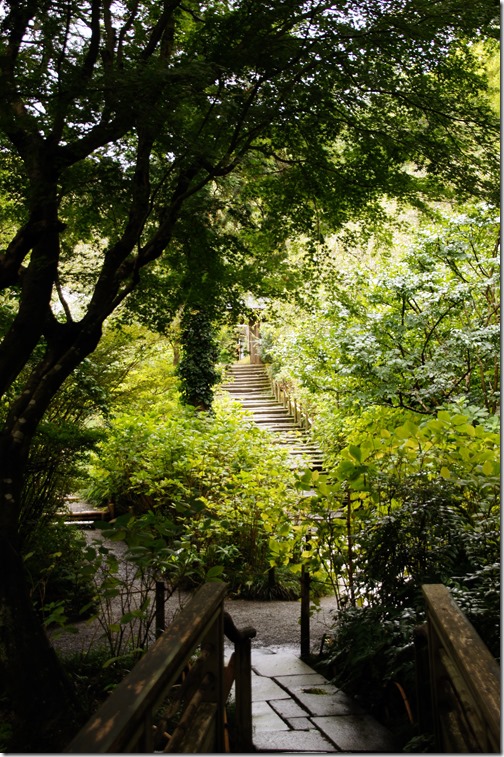 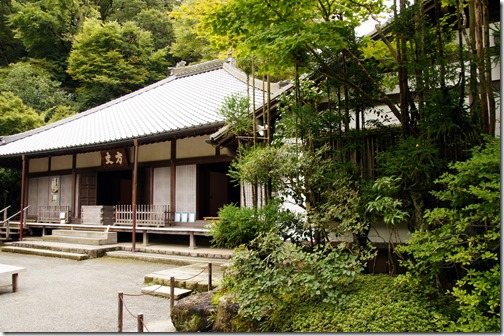 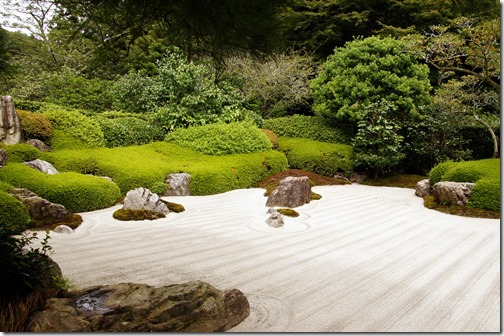 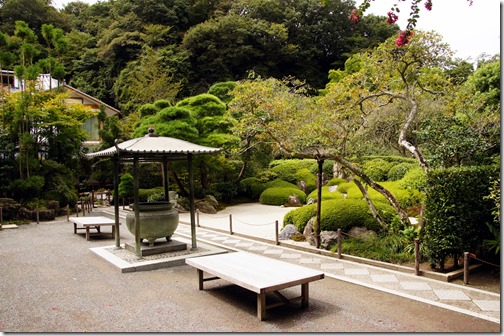 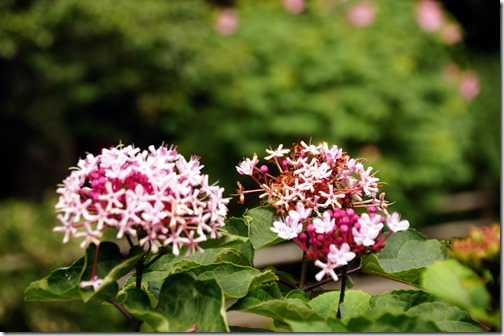 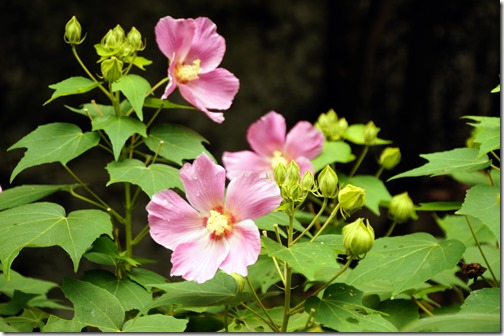 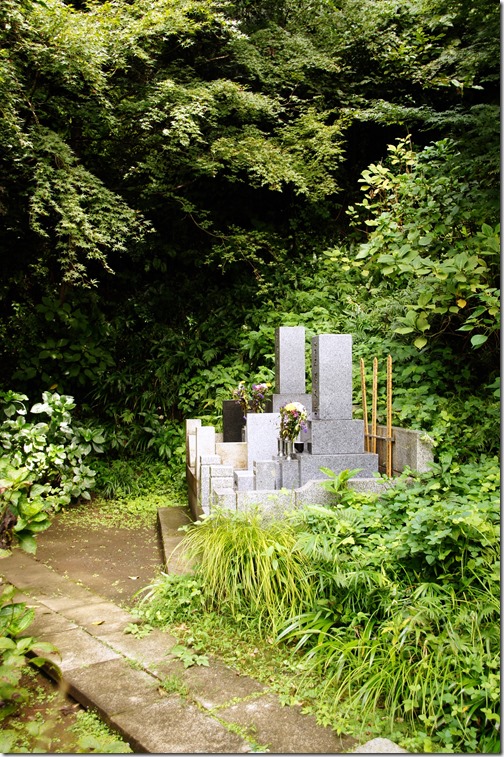 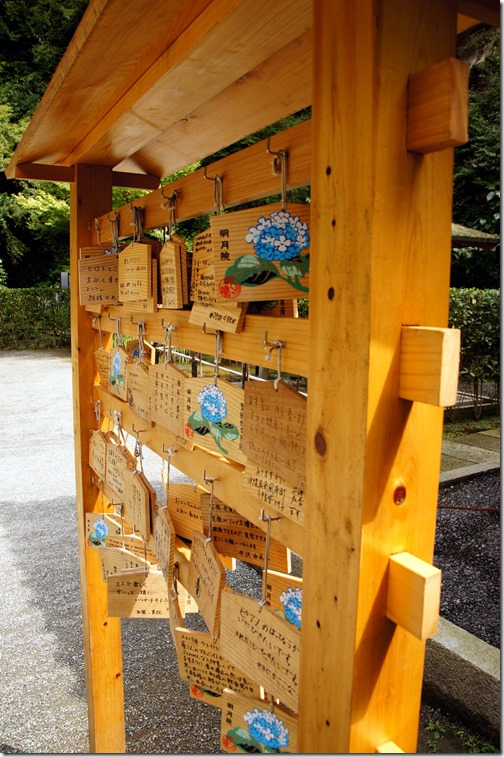 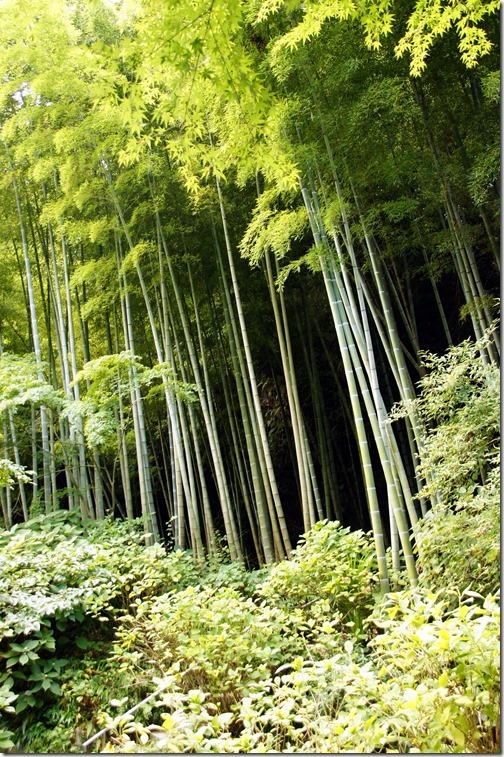 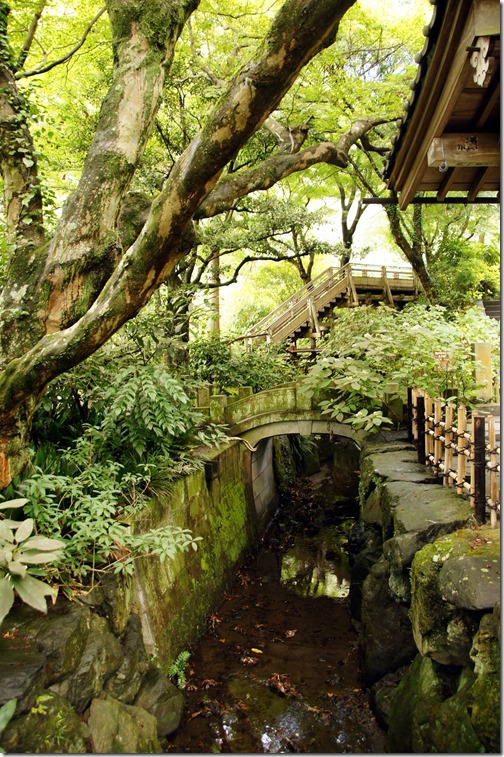