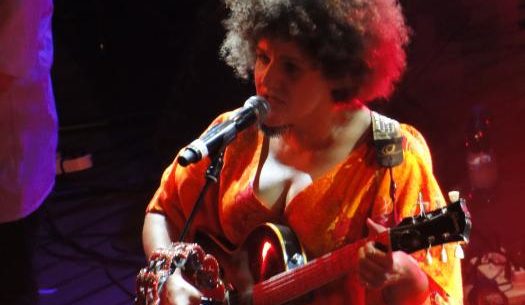 MC Karolina is the forth in a series of Israeli music performances I saw in my last visit back to Jerusalem (Asaf Avidan & the Mojos, Aviv Gefen & the Misstackes, Mercedes Band). MC Karolina has risen from the ashes of the late & wonderful Nehama Sisters band to re-emerge as one of the most refreshing voices in recent Israeli Reggae type’o music. And I absolutely love it. Like Asaf Avidan, it’s just so different than anything else you get to hear in both domestic and international music. Stretched out in one of the most beautiful places for a musical performance – the Tower of David (Migdal David) at the old city of Jerusalem, it was brilliant. Though MC Karolina performed pregnant and seems a bit static and tired, it was great seeing her on stage. 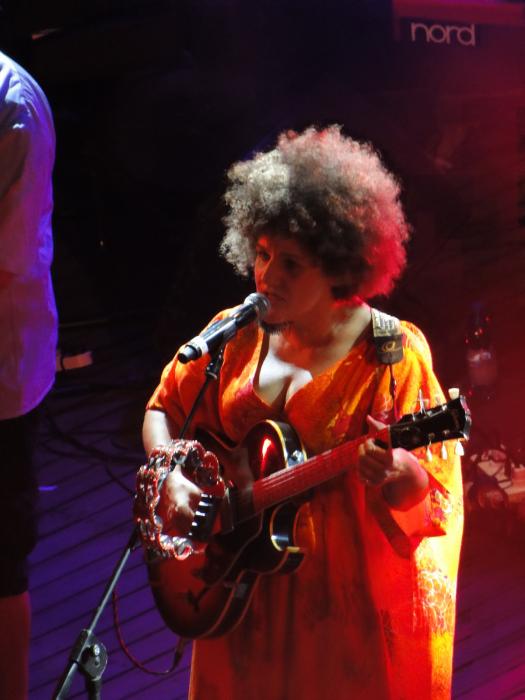 To give you a taste, here is one of her songs – Happiness – with some English lyrics embedded…

Once Upon on Time
I was a little girl
Searching for some time to understand
Even if my father will show me the way
He told me every time you are going to stay stay stay
And one day he flew away, he found his way
He’s coming to me only in my dreams
When I’m going to see him again
Oh I’m searching for my man
And I’m sitting at my kitchen every day, cooking
And every time I try to understand
What am I going to do or where am I walking?
And I’m asking questions every day about my life, about living
The universe is surrounding me all over the way
God is helping me, god is guiding me to do my way

If you miss the Nehama sisters, then recall this wonderful song (So Far) :

So yes, I have video recordings from the performance, thanks for asking. Here’s “No one is coming” – a big hit in Israel, followed by Happiness : 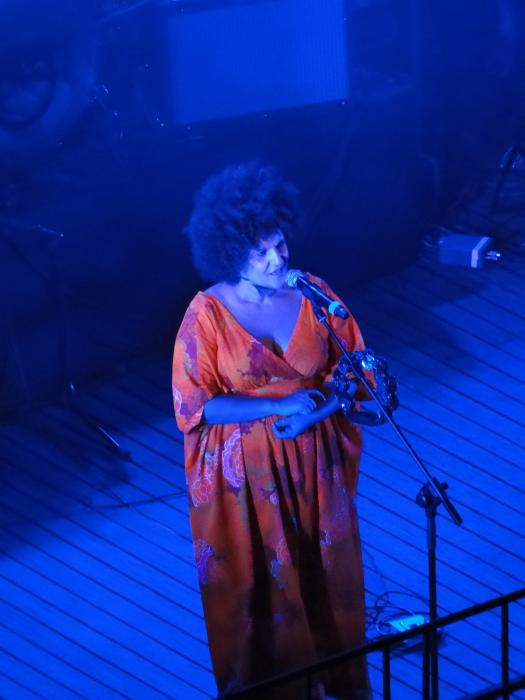 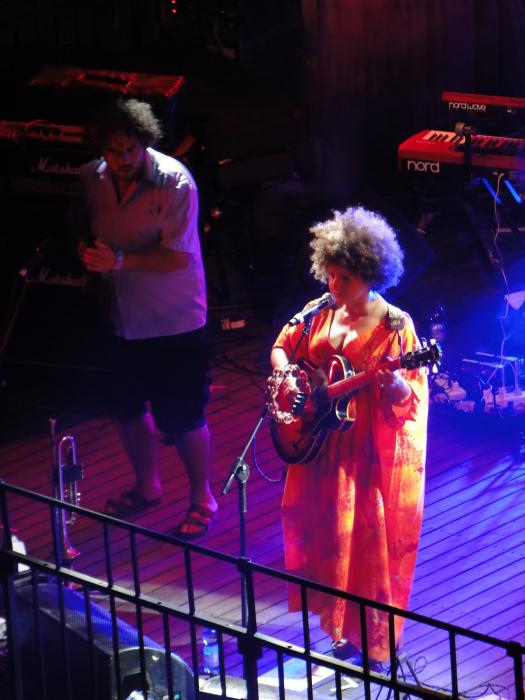 Here’s what Wikipedia currently has on MC Karolina :

Keren Karolina Avratz, professionally known as Karolina is an award-winning singer/songwriter from Eilat, Israel. Aside from being a singer, she is also a composer, writer, producer, and dj. Not to mention she is a leader in the recently born groove scene in Israel, which she has influenced through many musical projects. She is also known for her work in Habanot Nechama.

and the Nehama sisters:

They are best known for their self-titled, debut album which went platinum (over 40,000 records sold) in Israel, and their hit song So Far.