Some of the greatest attractions in Nicaragua are about volcanoes. There are active volcanoes in Nicaragua that you can get very close to. Typically, like in the Masaya Volcano I visited coming up from Granada on the way to Leon, Exposure time is limited to 15 minutes, tightly controlled, and after going through some basic guidance and training, with an interesting intro to the history and geological making of the area. Up on the volcano, there’s actually very little to see, aside from the awe intensity of just being there and feeling the earth roar. Nearby, I found this funky little attraction, the Fortaleza El Coyotepe (El Coyotepe Fortress), a fortress, turned jail, then abandoned, and now a tourist attraction offering grand views of the area and creepy tours of the underground run-down jail conditions. I did the tour with American high-school kids on exchange in the area and it was hilarious. You can go with the car all the way to the top, or catch a bus to the station ground level and hike the way to the top, the views are well worth it. 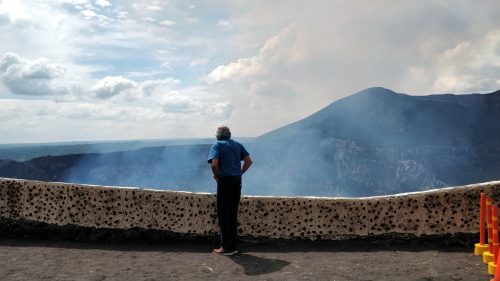 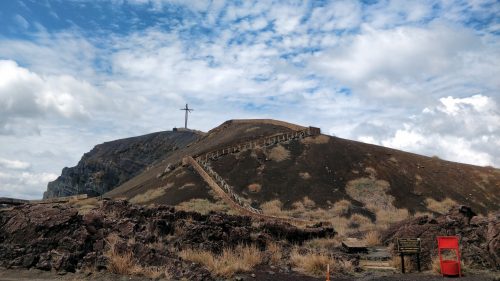 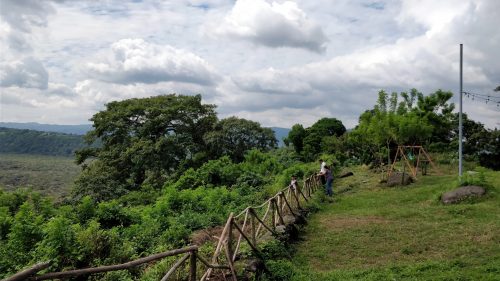 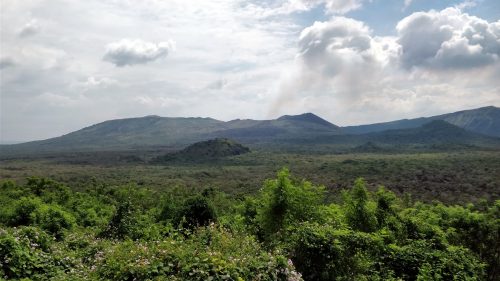 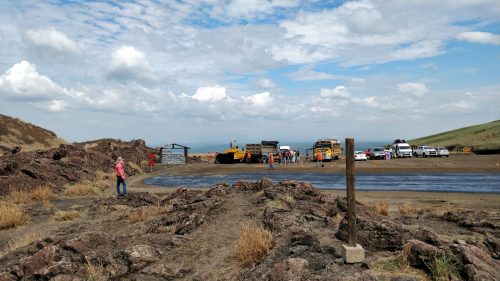 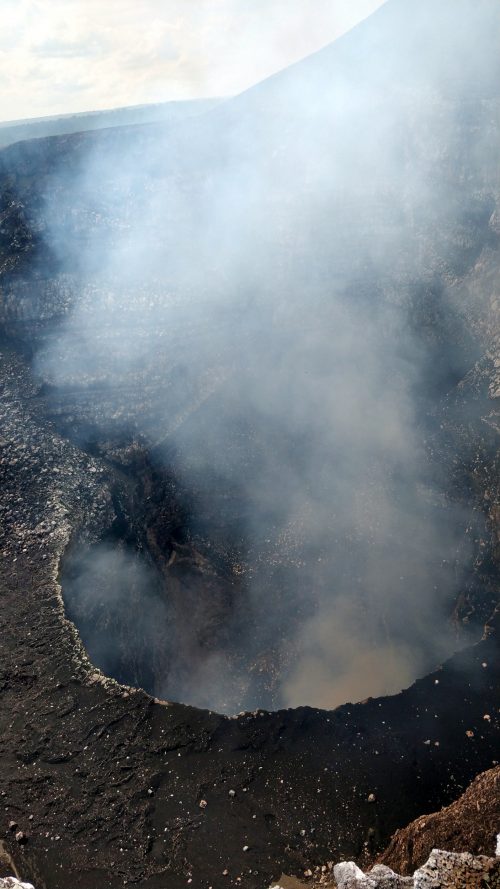 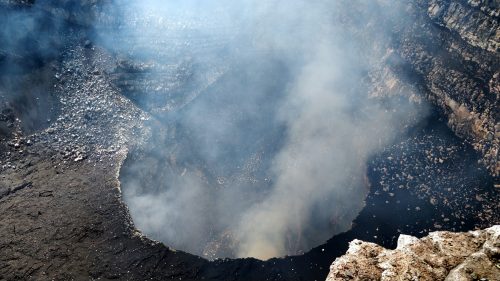 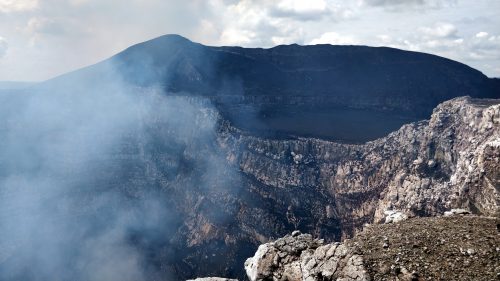 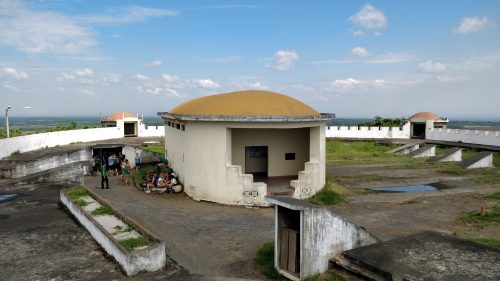 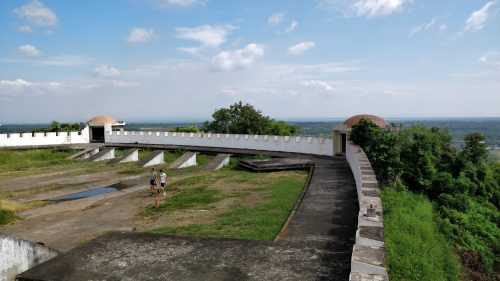 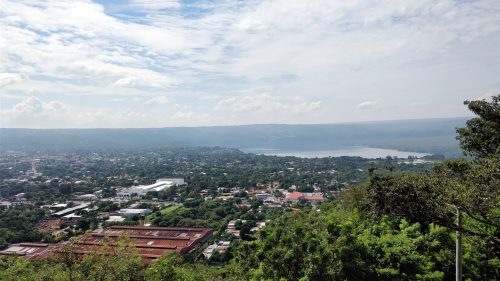 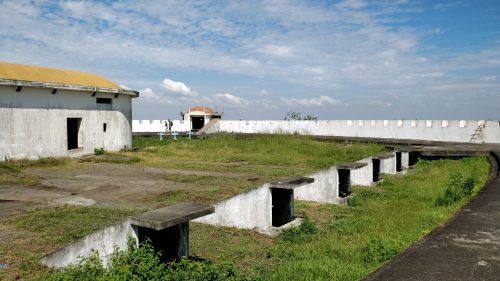 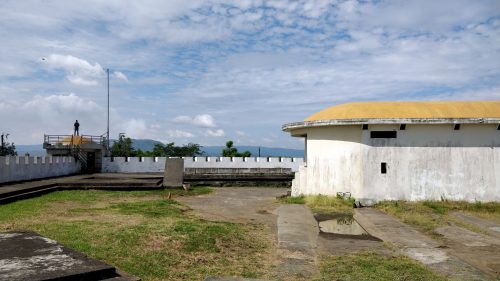 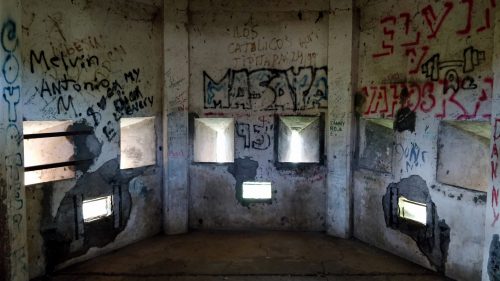 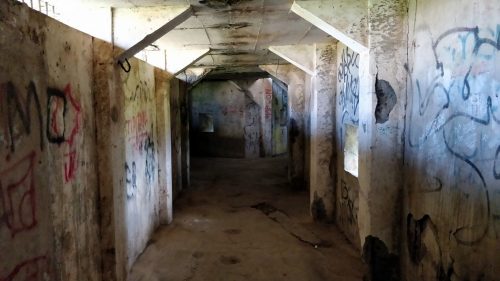 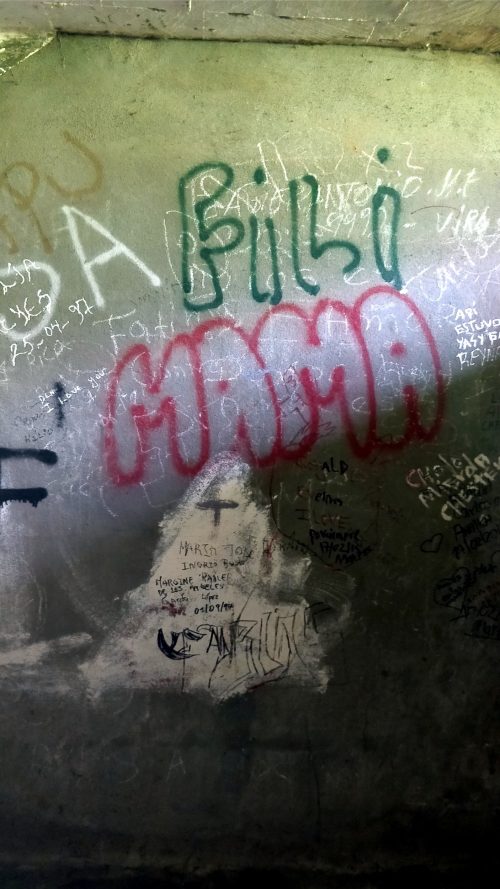 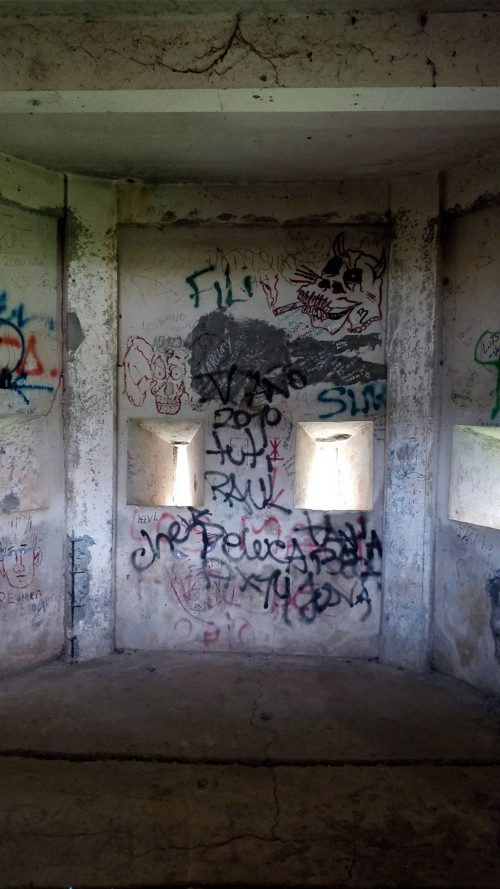 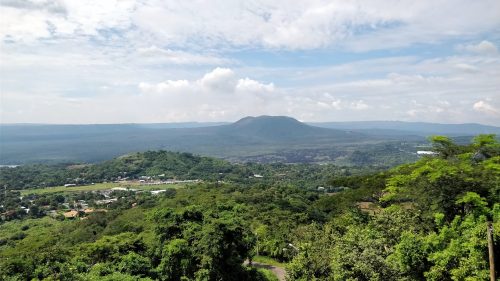 Read More about Visions of the Nicaragua Volcanos : from Granada to Leon
0
Subscribe
0 Comments
Inline Feedbacks
View all comments
close