Mardi Gras, or "Fat Tuesday", is a crazy carnival season taking place across the former French colonial cities around the US – New Orleans being the capital of French culture in the states. The festivities go on for nearly a month with all sorts of wild carnival parades across town featuring satirical trucks (floats), strange costumes , free giveaways, live music, lots of beer, and more recently – girls exposing themselves in exchange for beads.

Attending a psychology conference in New Orleans (SPSP 2013) I was lucky to catch the first day of the Mardi Gras festivities. Though it was a fairly small parade compared to the main ones going on during February, the old city was absolutely packed with people, most of them looking like they’re either on alcohol, drugs or just plain hyper-adrenaline, with trucks featuring all sorts of odd themes. 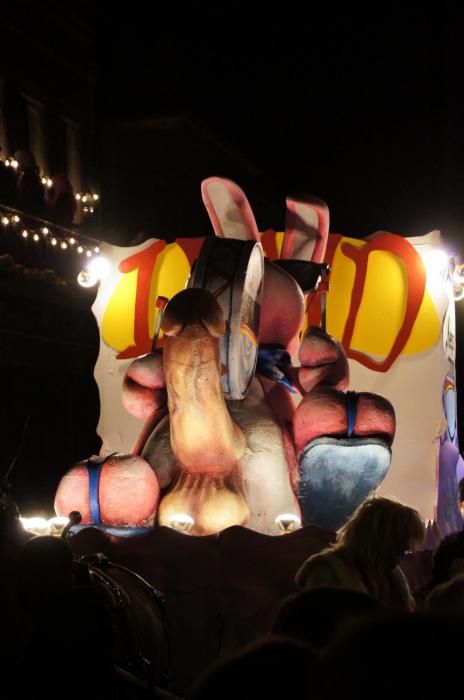 But photos don’t do this carnival justice. How about some videos? Check these out…

How did this whole thing start? The official website comes to the rescue:

The origins of Mardi Gras can be traced to medieval Europe, passing through Rome and Venice in the 17th and 18th centuries to the French House of the Bourbons. From here, the traditional revelry of "Boeuf Gras," or fatted calf, followed France to her colonies. […]

New Orleans was established in 1718 by Bienville. By the 1730s, Mardi Gras was celebrated openly in New Orleans, but not with the parades we know today. In the early 1740s, Louisiana’s governor, the Marquis de Vaudreuil, established elegant society balls–the model for the New Orleans Mardi Gras balls of today.

Newspapers began to announce Mardi Gras events in advance, and even printed "Carnival Edition" lithographs of parades’ fantastic float designs (after they rolled, of course–themes and floats were always carefully guarded before the procession). At first, these reproductions were small and detail could not be clearly seen; but beginning in 1886 with Proteus’ parade "Visions of Other Worlds," these chromolithographs could be produced in full, saturated color, doing justice to the float and costume designs of Carlotta Bonnecase, Charles Briton and B.A. Wikstrom. Each of these designers’ work was brought to life by talented Parisian paper-mache’ artist Georges Soulie’, who for forty years was responsible for creating all of Carnival’s floats and processional outfits.

More on this here.

Alright, back to the photos… 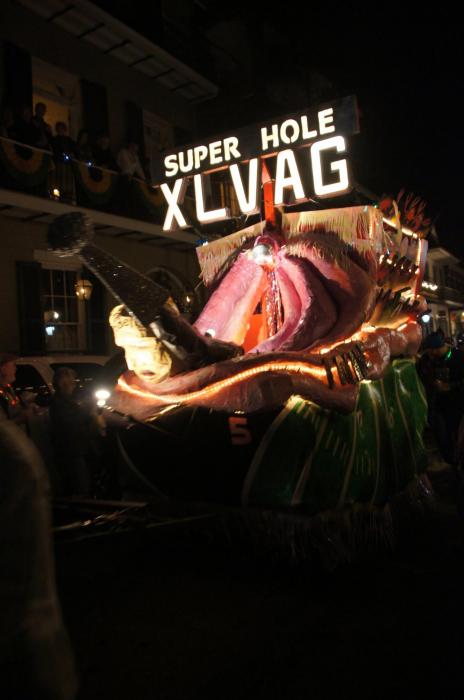 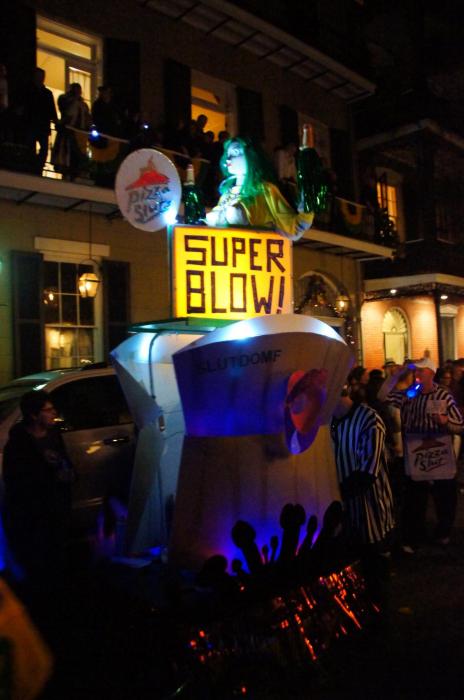 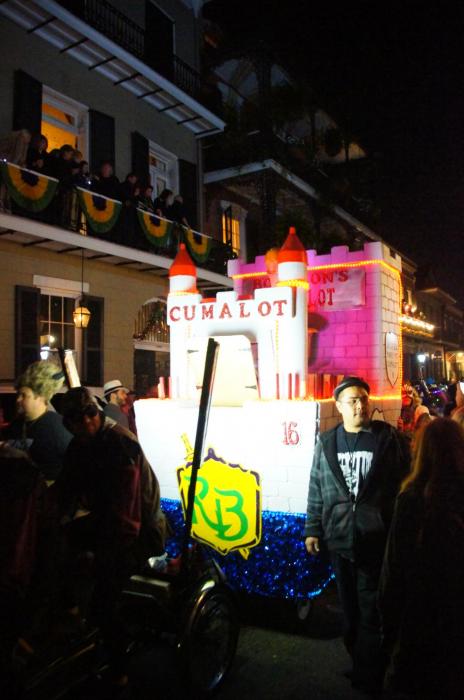 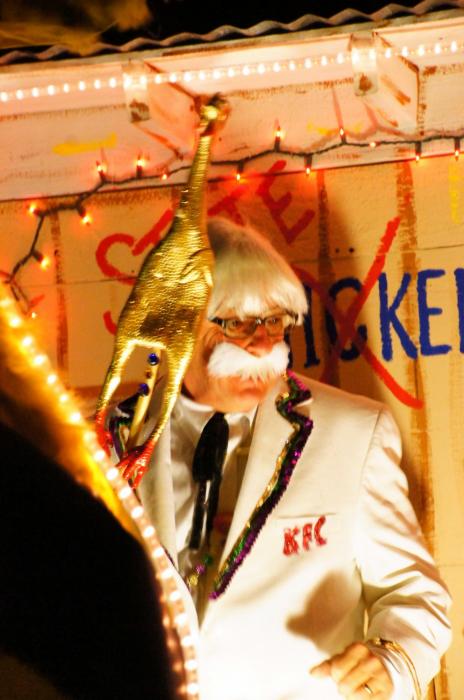 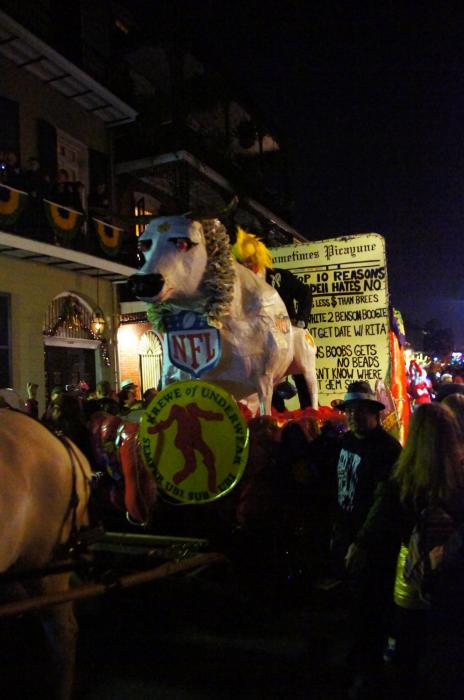 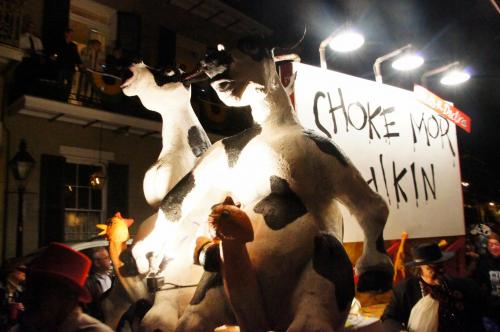 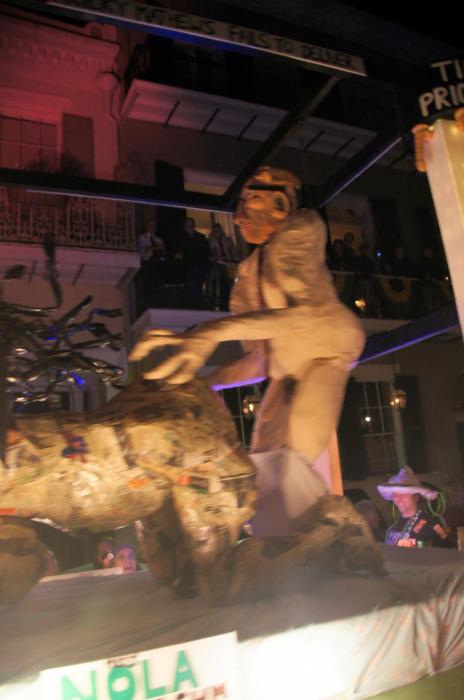 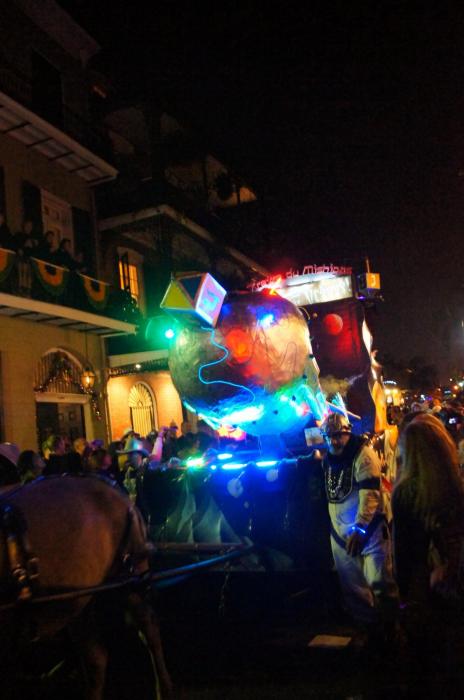 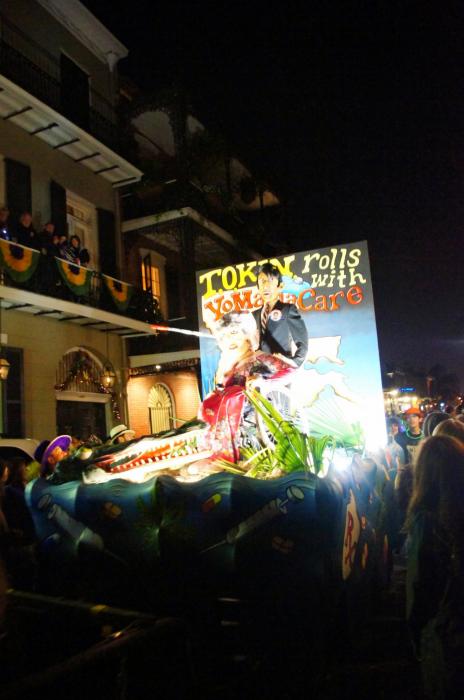 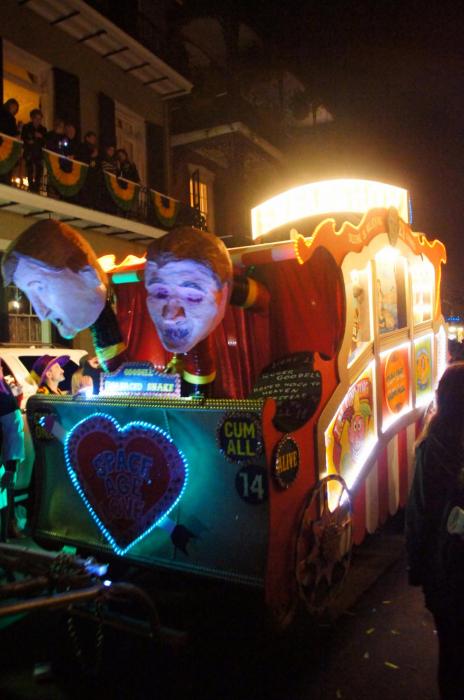 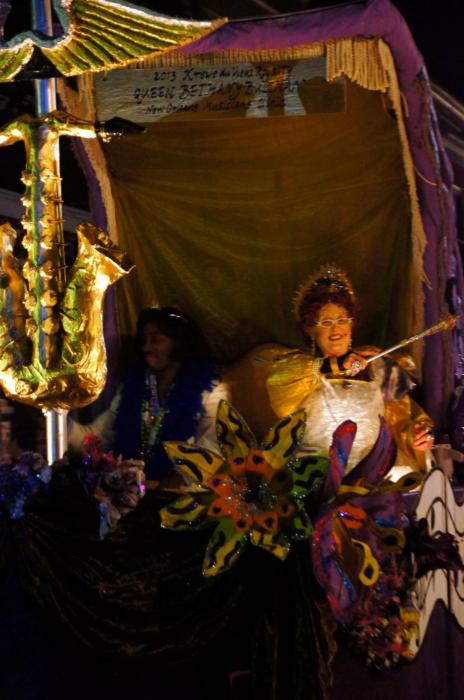 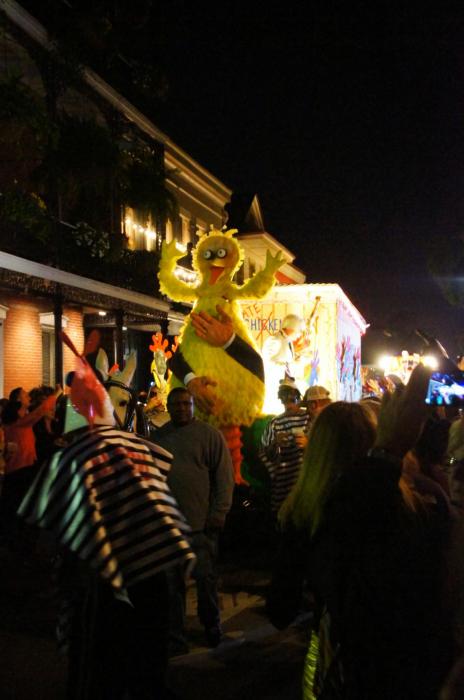 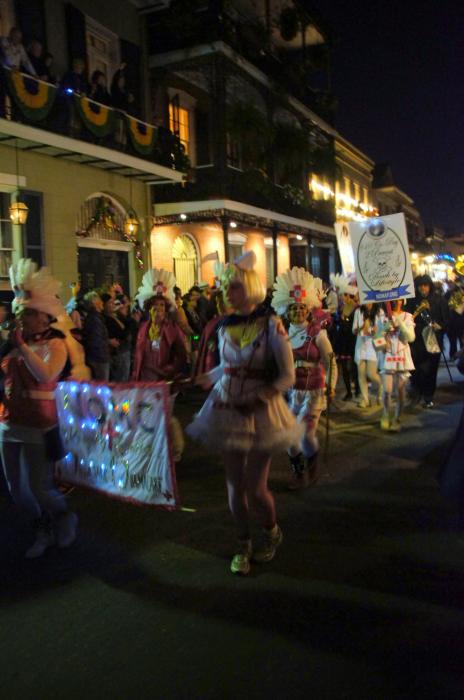 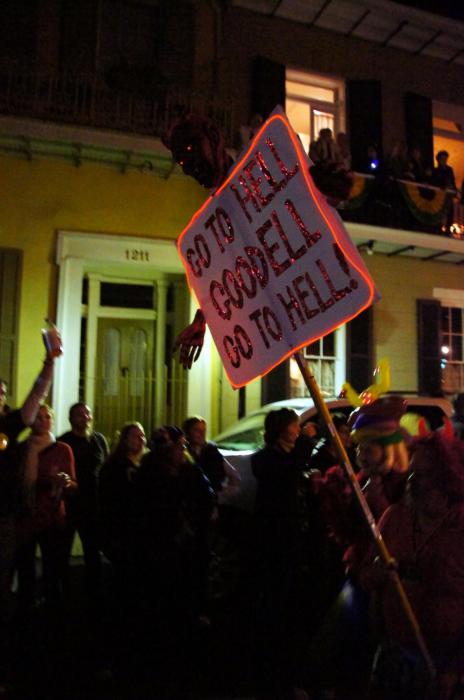 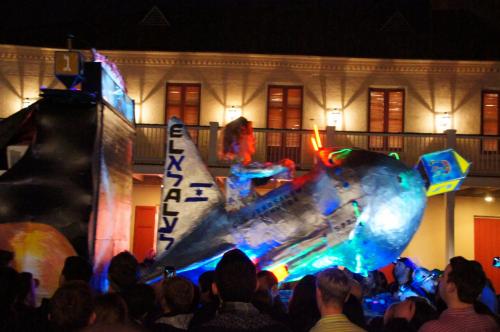 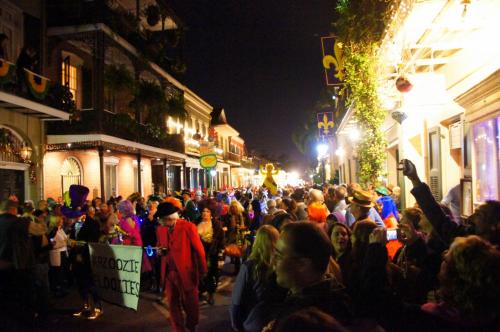 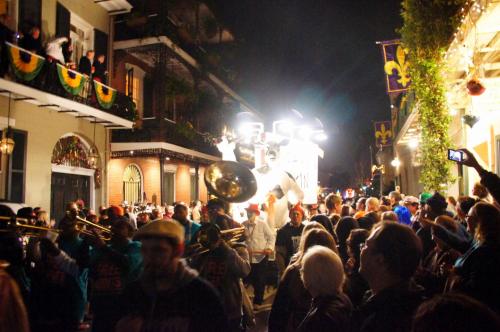 Noticed the Elal float? What’s that about?

A must experience in New Orleans! Happy Mardi Gras!