Living in a Taiwanese town and wondering what’s to do? Let me help you out a bit.

It sounds like a somewhat naive question, but I get that alot, even in relatively bustling lively Taiwanese towns. I got that in Tainan atleast a dozen times this past year, mostly from students. As I know a thing or two about Tainan City, I’ll take that as a case study. Suppose you’re an expat in Tainan City, teaching English in Yong Kang, or perhaps studying in NCKU and you feel like there’s nothing for you to do in Tainan. Following are some suggested activities for you to think about. 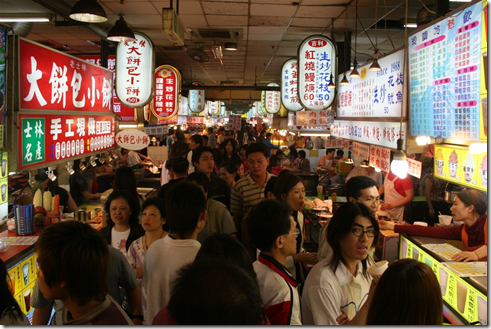 Living as a foreigner in a Taiwanese City (Tainan City) 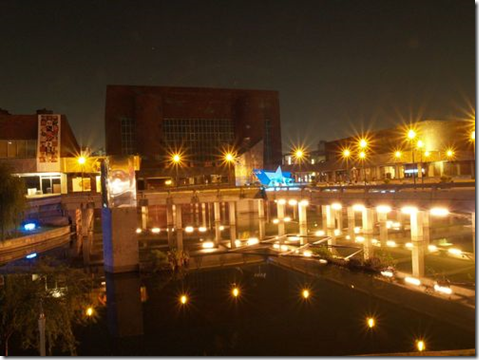 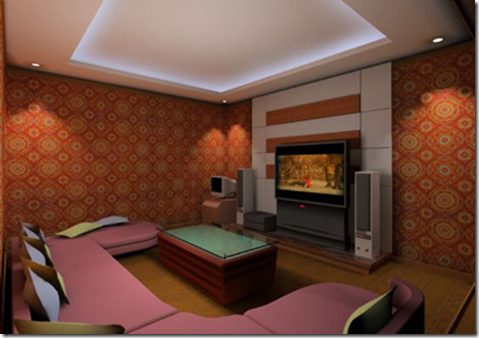 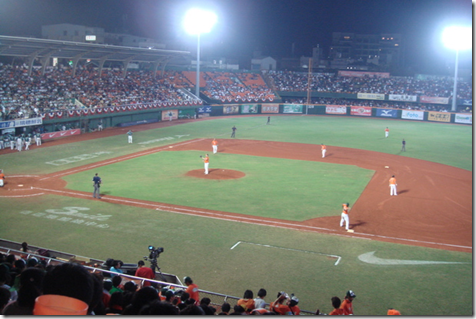 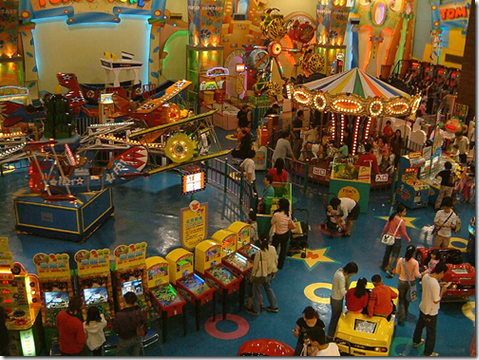 Remember, Taiwan is really small, so wherever you are, you’re probably half an hour or so from another terrific town/city (Tainan City – Kaohsiung is ~40 minutes away, I’d include that in the what-can-I-do-if-I-live-in-Tainan list)

Enjoy your time in Taiwan and Tainan City.

Hi Fili, thanks for your discriptive Tainan city guide.
some comments.
Tainan night markets there is one in Linsen road and a big one in Hai-An road. its name is Hua Yuan Ye Shi, worth to go there.
You can even go to R-T mart or Carrefour you will spend some hours there looking what to buy.

Nitzan – the whole list of Tainan night markets is on iTainan with timing and lcoation on a Tainan Google Map.

I can’t imagine going to Carrefour and RT-Mart just to hang out, but the Mitsukushis – with their movie theaters, humongous food courts, sales freebies and the occasional in-mall entertainment could kill a few hours, especially for the ladies.

Hmm… come to think of it, forgot to mention Love Hotels for couples. That’s definitely an attraction.

Lots of good lanes and alleys to explore, especially in the older parts of town. Get on a bicycle and take a camera.

Tainan also has a lot of good food. If you ask a Taiwanese person what’s good or where they go to eat (blank) then the chances are you’ll find some interesting places.

Which leads to another thing to do in Tainan – make friends with Taiwanese people and hang out with them. They know plenty about living here.

PS – good point. The local Taiwanese usually know best about the local hotspots and event, and can recommend the best restaurants to eat at 🙂

Hi Fili,
thanks for all these informations.
recenty, my friend who comes from Germany will come and visit Taipei.
He’ll stay for two months,
I wondering if I could find a place that he can go and could meet other friends who come from Germany.
Because I have to work all day, I want to let him gets some friends in Taiwan then I could take him out after office hours.
Thank you again for helping me.

Kai – I suggest you post a question about that in Forumosa. I wouldn’t know much about that.

it is good site and good information!

It makes humongous food courts, sales freebies & the occasional in-mall entertainment could kill a few hours, for the ladies.