It’s quite remarkable just how many terrific specialty museums Taipei has. I recently came across MKL’s "List of Museums in Taipei" covering many of my recent discoveries and much much more and it just blows your mind.

In my last visit to Taipei I made it my mission to get off the beaten tourist track and discover the smaller specialty museums around Taipei, and was amazed to find out just how many there are that I haven’t seen yet. Museum of World Religions, the Hakka museum, the puppet museum, the drinking water museum,  MOCA, Tea Museum, 228 museum, miniatures museum, and Taiwan storyland are only some of the wonderful little treasures hidden away around Taipei. To add a real gem to that list, I visited the Lin An Tai Ancestral Museum and House. 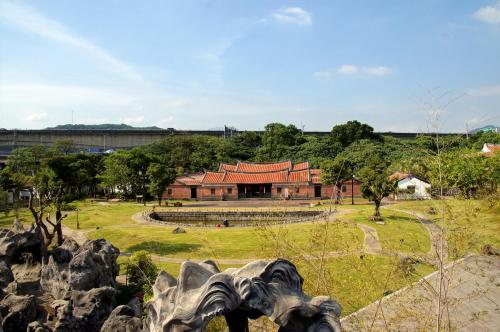 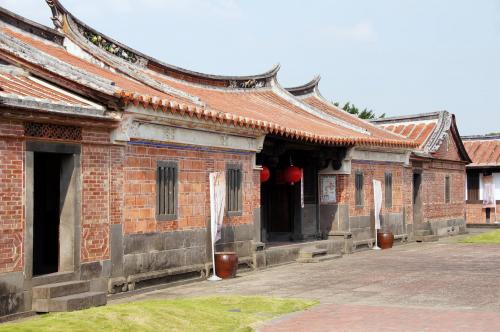 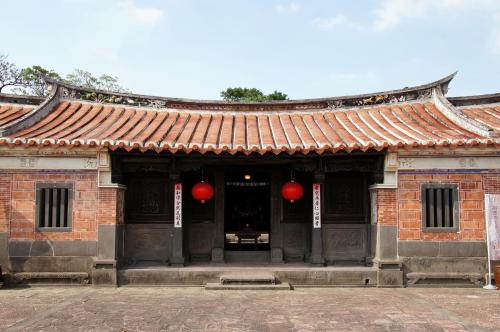 The first time I was there it was part of the Taipei International Flora Exposition a couple of years back, where it was exploding with visitors and serving as part of a much larger event. Going back again, I was the only person in sight, and so I had the time and space to wonder around and enjoy this Chinese style home.

It wasn’t always located where it is now. The house was transferred from its former location near Dunhua road, and was relocated due to an expansion of that road at the end of the 80s.

In the 19th Year of Qianlong Period in Qing Dynasty (in 1754), Lin Chin-Ming (also known as Lin, Yao-Kung), a native from Anxi County of Fujian Province, had led his families to sail across the strait to Taiwan.

Due to being good at business operation, his forth son Lin, Chin-Neng (also known as Lin, Hui-Kung) had opened Rong Tai Company in Bangka. After accumulating his wealth, he had built a big house at where No.141 of Siwei Rd. lies now.  […]  In order to remember hometown and think of his origin, Lin, Hui-Kung had named the house as "An Tai", which represented Anxi County and Rong Tai Company. It has been one of the oldest houses existed in Taipei now. […]

In 1978, due to the facts that it was rejected to be listed as a historical site and it happen to located within the range for the project to expand Dunhua S. Road. Lin An Tai Historical House was faced with a destiny of being taken apart. Fortunately, under the suggestions and petitions of the scholars and experts, a project of moving it for reconstruction had been formed.

In May 2000, the Lin An Tai Historical House and Museum was opened to the public under the elaborate planning by Department of Civil Affairs, Taipei City Government. After extending the courtyard in 2010, it became parts of exhibition halls in Taipei International Flora Exposition.

Now the mansion is again opened to public as "Lin An Tai Historical House and Museum" among the city’s major scenic spots.

It’s not the first time the Taipei people make a stand when it comes to preservation of historical or cultural sites.

You start off with the classic stone garden outside the house… 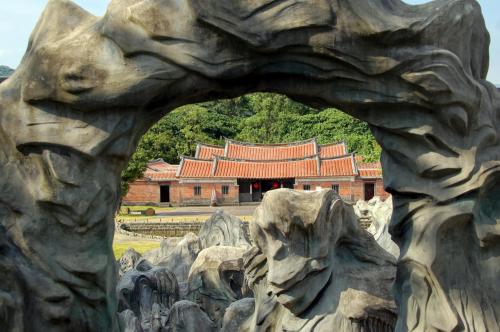 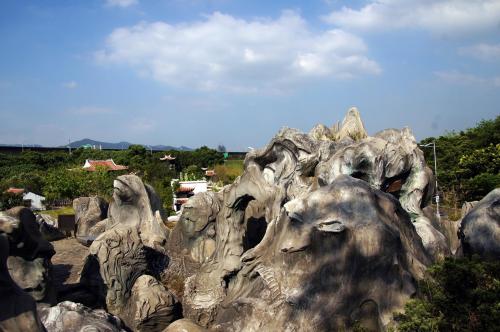 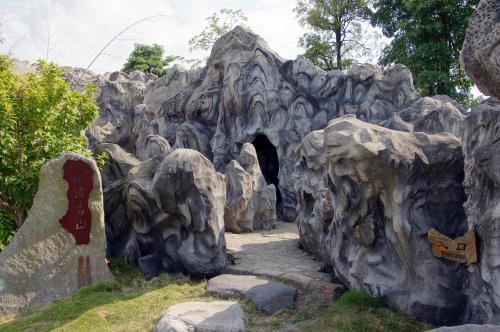 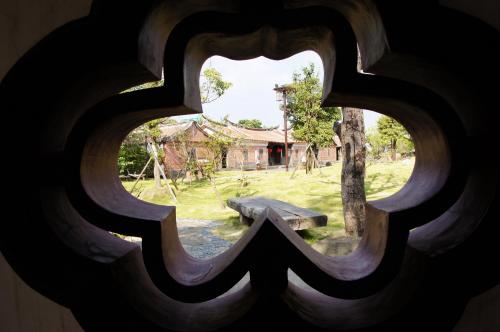 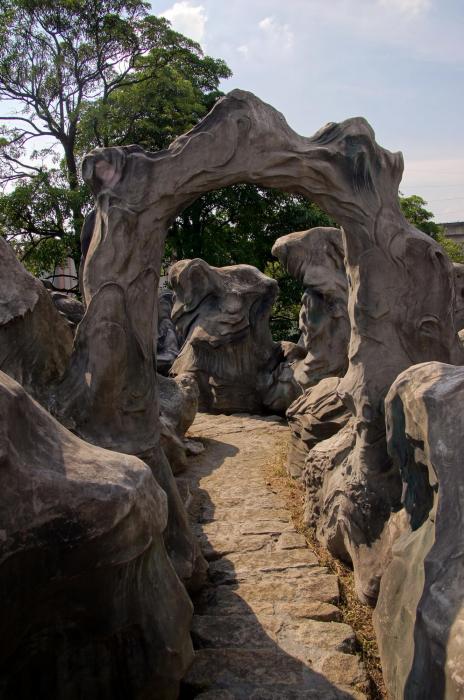 Make your way through a labyrinth of garden Chinese structures …

Through the tea-house and lotus pond… 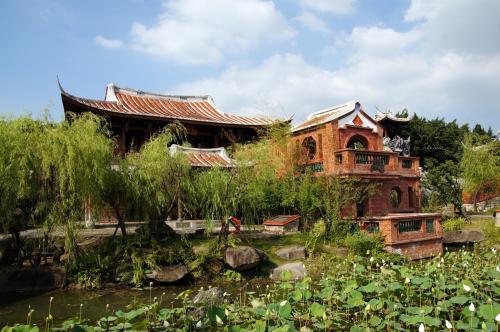 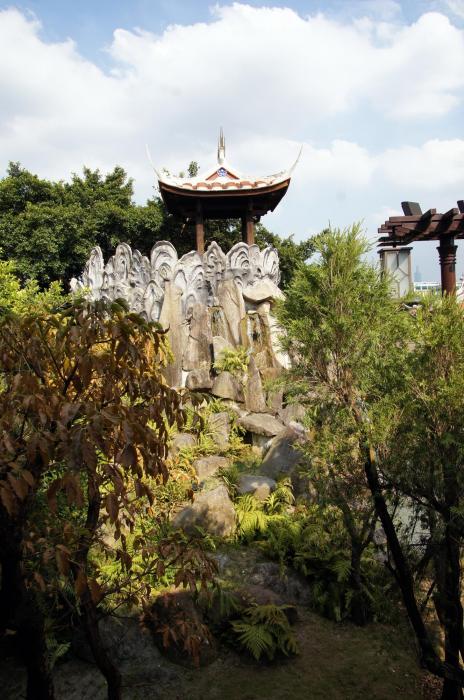 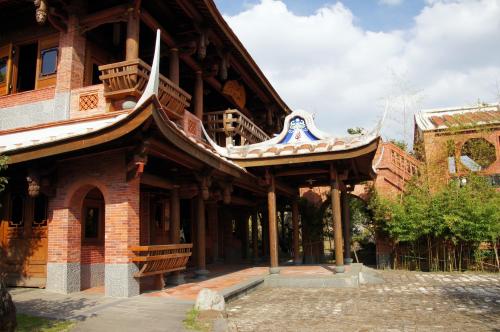 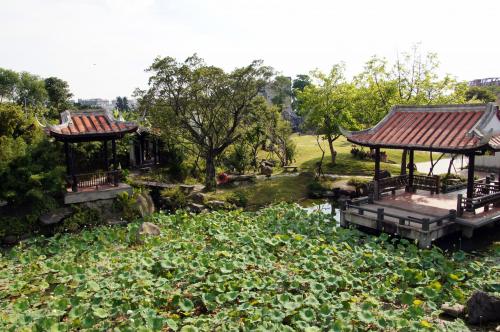 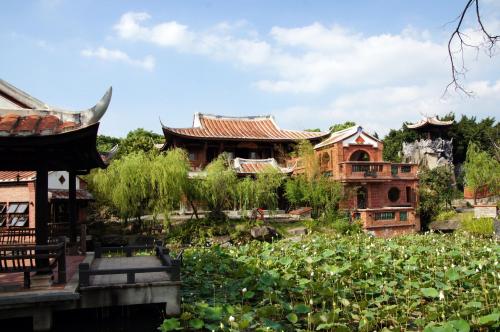 to arrive at the main house, showing a bit of what life used to be back then and a small Chinese culture exhibition. 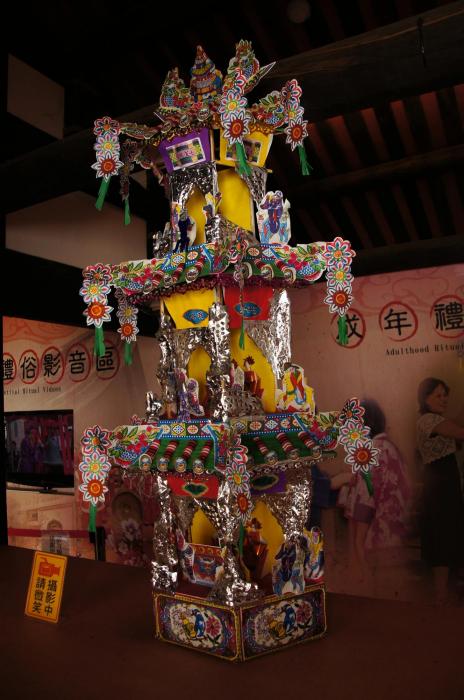 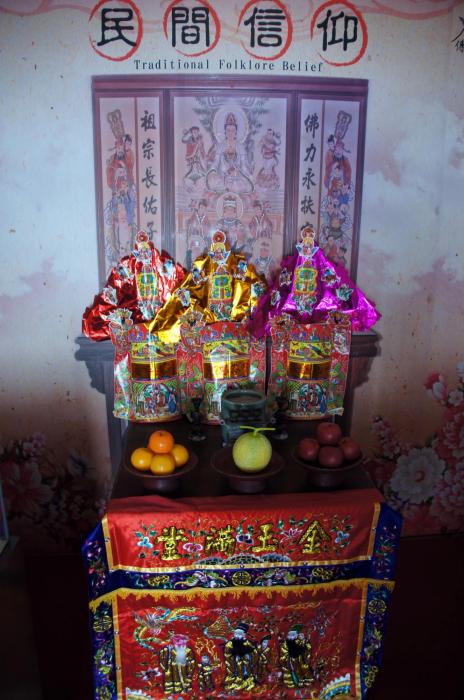 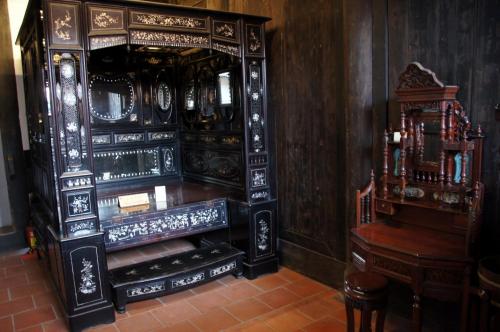 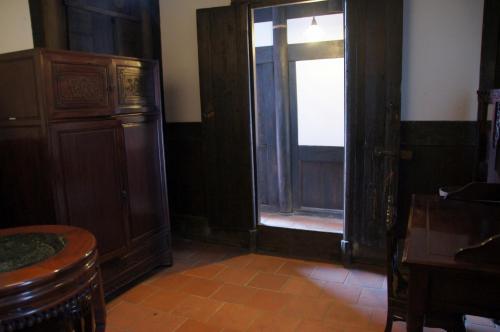 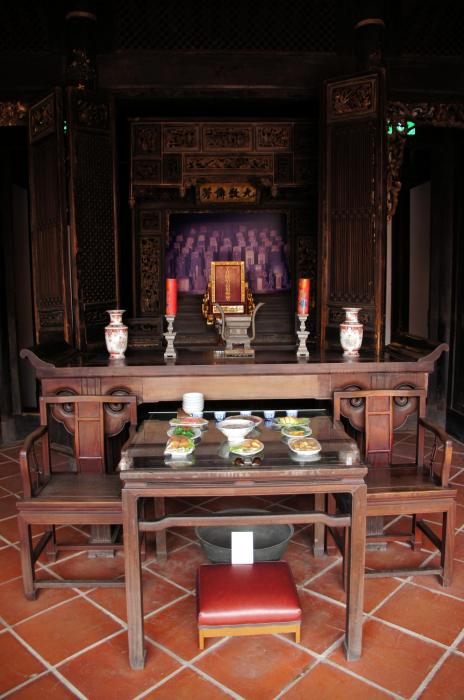 If you want to get a sense of what living in Taipei was like over 200 years ago, make sure you visit. Not too far away are some of the pavilions from the Taipei Flora Expo. Not sure how long they’ll stay there, but if they’re there, be sure to go have a look.

More on the Lin An Tai Museum and House? check out the following :

This is definitely a hidden gem, usually not on the list of must see spots in Taipei. Despite being relocated, I think it’s one of the best examples of 18th century Fujianese/Taiwanese architecture, it’s like a museum in the open. Thanks for linking to my post.

I agree. Was a very pleasant surprise. ^_^