On my first visit to Hasselt, a small city not too far away from Maastricht to the west in the Belgium Limburg, I went to see the local Japanese gardens (Japanese Tuin). When parking the car I already realized there was something going on and upon arriving at the garden entrance it became clear that I was in luck – there was a Cosplay event taking place, following the grand annual Cosplay that took place a week before that in Brussels. Young kids were dressed up with their favorite Manga characters, walking around the Japanese gardens and taking photos, which made everything look great despite the gloomy weather. The Japanese gardens are rather large, the largest in Europe we’ve been told, so they do have everything you’d expect from a decent Japanese garden – ponds, waterfalls, white stones, pagodas, lots of carefully crafted greenery and flowers, it’s all very lovely. Oddly enough, the Japanese gardens in Hasselt are a very close replica of the Japanese gardens in Itami, reflecting the friendship between the two cities.

Shall we take a walk and see some Cosplay? 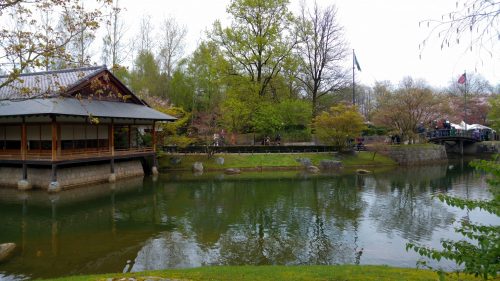 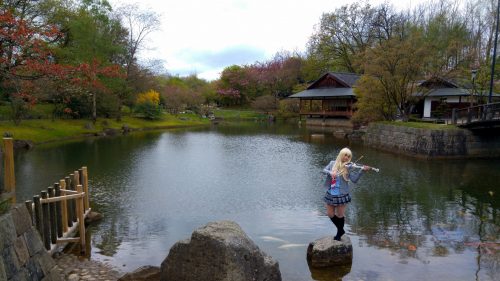 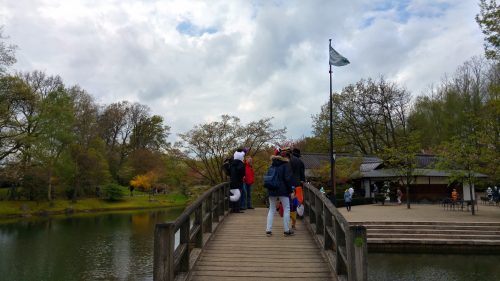 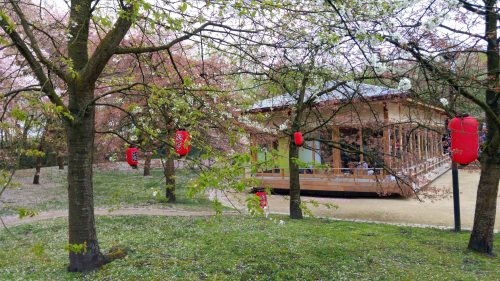 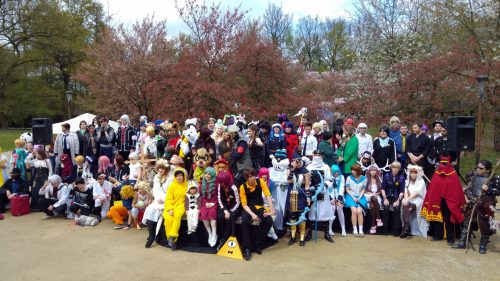 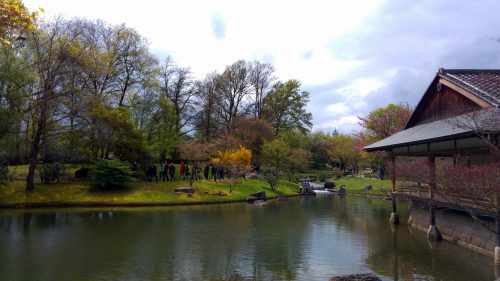 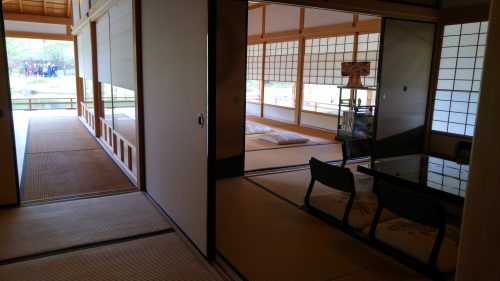 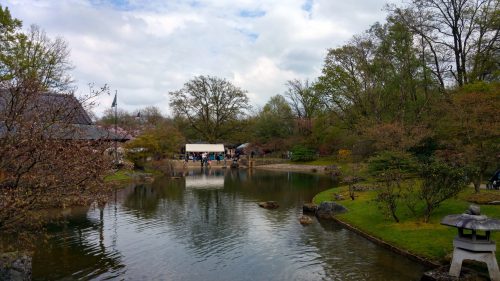 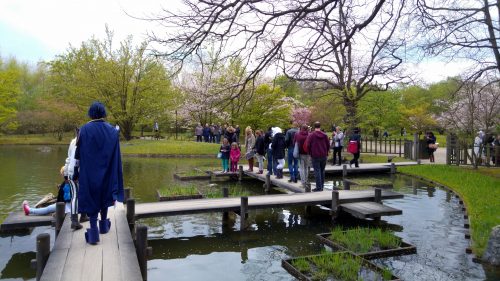 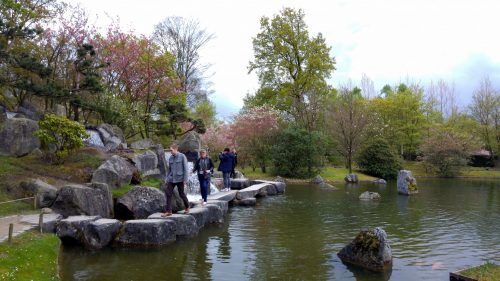 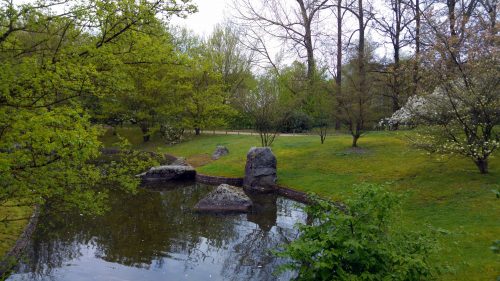 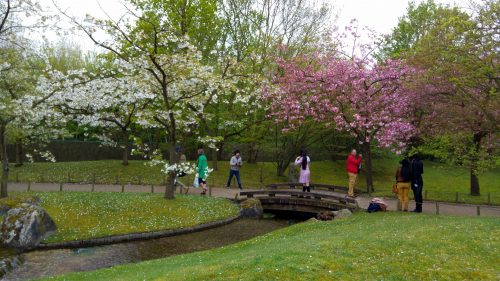 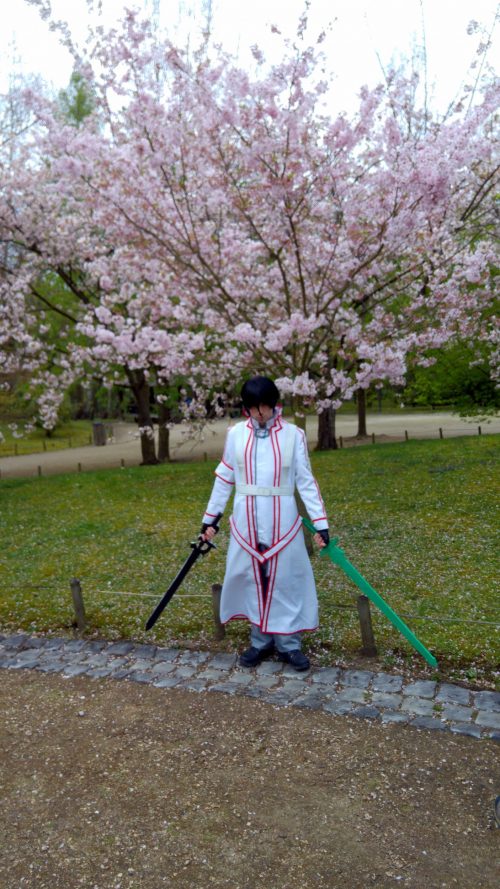 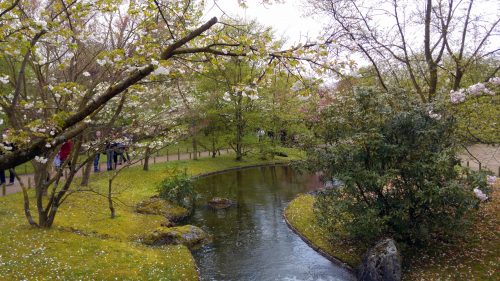 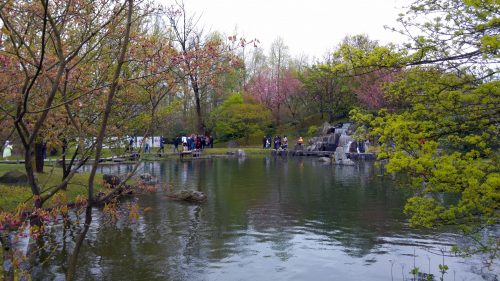 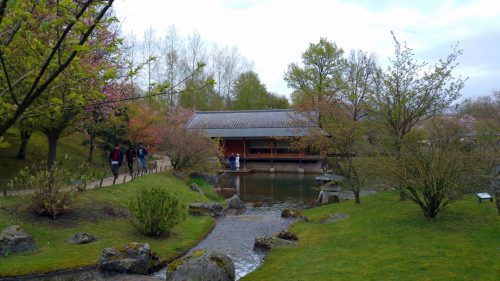 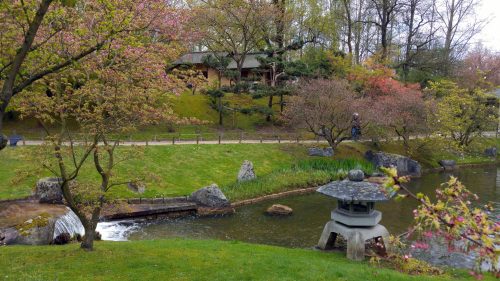 A nice little attraction in Hasselt, and if you can catch a Cosplay event – it’ll make the experience even more special.