The Spice Bazaar, or Egyptian Bazaar (Mısır Çarşısı), is one of the oldest running open markets in Istanbul. How old? 1664 old. 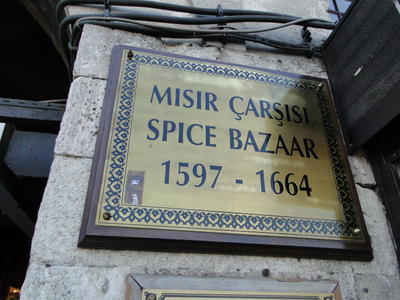 For those of you who have been to Jerusalem, this one slightly resembles the one in the old city going down from the either the Jaffa or Damascus gates, only there’s slightly more space and it doesn’t look as commercial – even though my sister found the more local market outside to be far more appealing.

What can you expect from a spice bazaar? Spices… 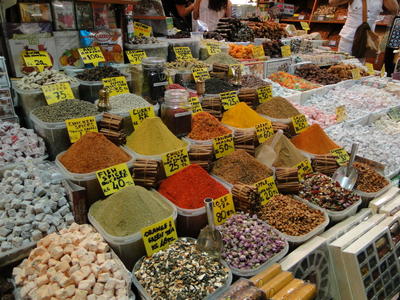 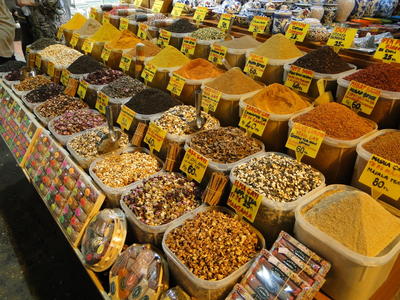 … sold in the same stores as a variety of local sweets (trust me, you’ll love their Baklawa). 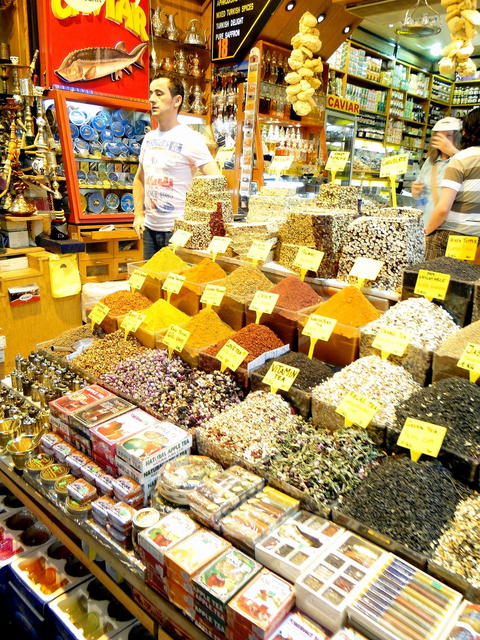 But there are plenty of other things to shop for, especially if you’re a tourist looking to bring back from of the tourist adjusted local handmade arts. Bargaining is strongly encouraged (someone mentioned starting from 30% in Istanbul, in Jerusalem’s old city I would start from 10% the quoted price). 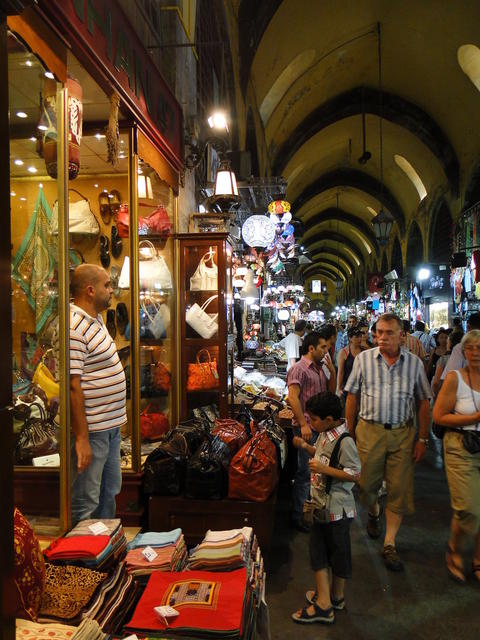 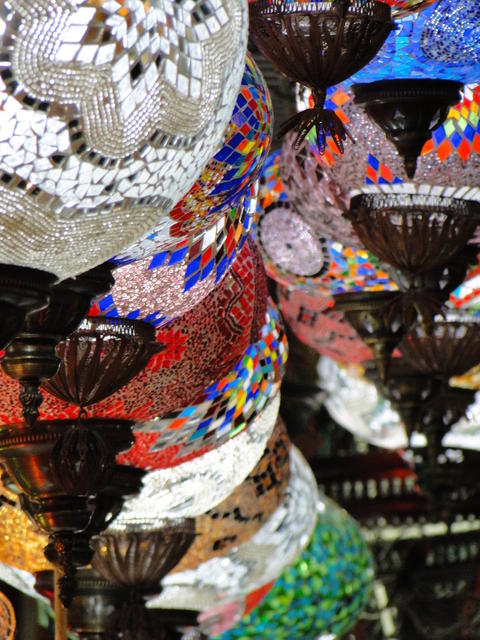 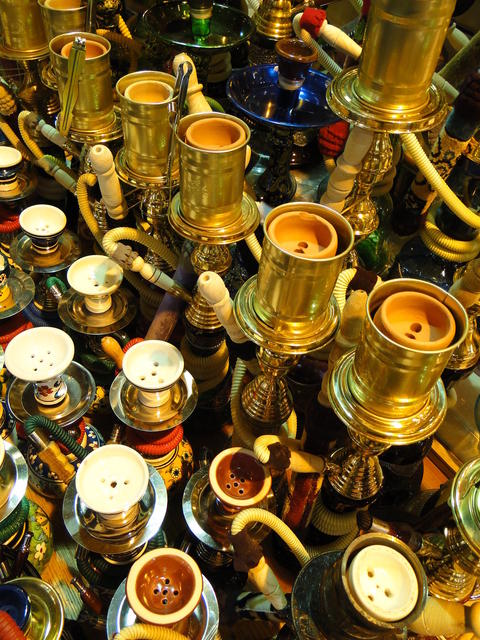 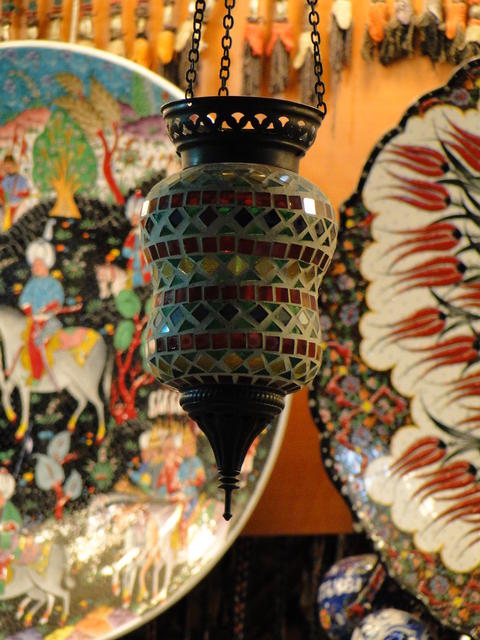