Taipei’s push for more arts and culture is really showing throughout the city. In the last few years the local government has transformed previously run-down factory space into a happening bustling space for local artists and interesting exhibitions. Songshan Cultural District, the Taipei  Treasure Hill Artist Village and even the Taipei City Hakka Cultural Center. Another terrific example is the Huashan Creative Park 1914, another lovely surprise I came across in my last visit to Taipei. 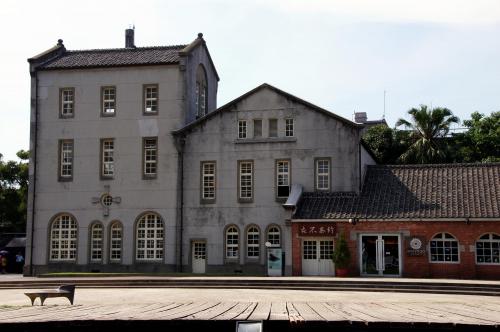 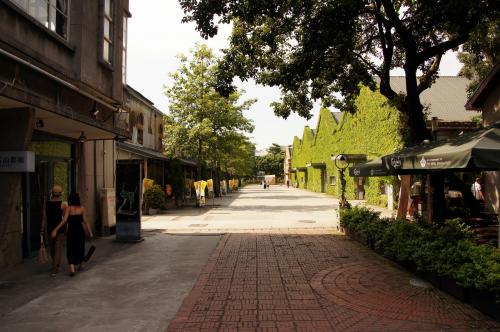 The official website has an appropriately named "What’s the story" page:

In 1997 members of the Golden Bough Theatre made a startling discovery.  There, deep in the heart of Taipei and cordoned off from all visitors, stood an abandoned factory. […]

Built in 1914, the factory was among Taiwan’s largest wine producers throughout the 1920’s.  It had however, long since been abandoned.

The brazen group “restored” a small section of the factory and began staging plays in the abandoned halls.  Their experimental performances, and intriguing choice of venue, quickly caught the attention of the local community…Unfortunately it also caught the attention of local law enforcement and the group was promptly cited for trespassing.  This minor act of excessive enthusiasm however, was just the beginning.

Local artists became drawn to the open spaces, high ceilings and abundant natural light.  Soon art and literary giants from across Taipei began using the factory as an inspirational work space, giving performances and leaving their distinctive mark on the structures themselves.

Word about this unique environment spread further and in 1999 the Association of Culture Environment Reform Taiwan, a non profit NGO, was established to oversee the restoration of the factory into a full fledged arts center.  The factory was renamed the Huashan Creative Park and, in 2005, the rebuilding of the Creative Park officially began.

In 2007 the Taiwan Cultural-Creative Development Co. Ltd assumed responsibility for the renovation and operation of the Park and renamed it Huashan 1914.  An organically creative environment has been growing ever since.   Huashan 1914 now serves as Taipei’s primary creative arts center and a hosting ground for Taiwan’s most significant cultural activities.  Examples include the Simple Life music festival and the BiBo student design expo.  Today Huashan 1914 is not only the heart of Taiwan’s creative pulse, but also a bridge to a unique architectural past.

Starting off as an artist grass-roots movement the local government decided to join in on the fun.

While I was visiting, there were two small exhibitions taking place, an Anime show and an aboriginal handcraft exhibition (no photos allowed in both).

Other than that, just walking around the complex is an experience… 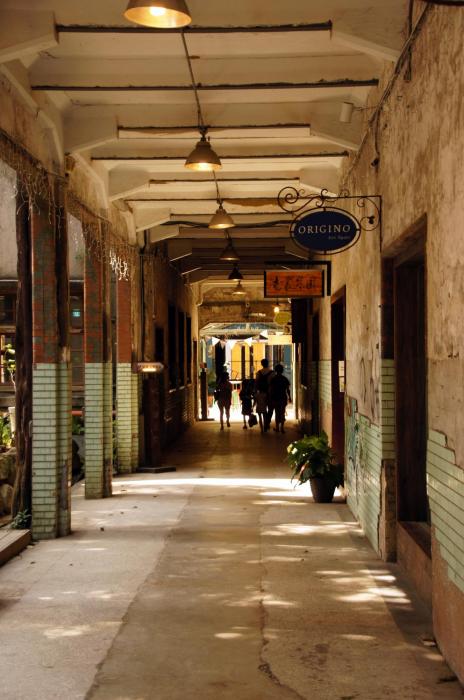 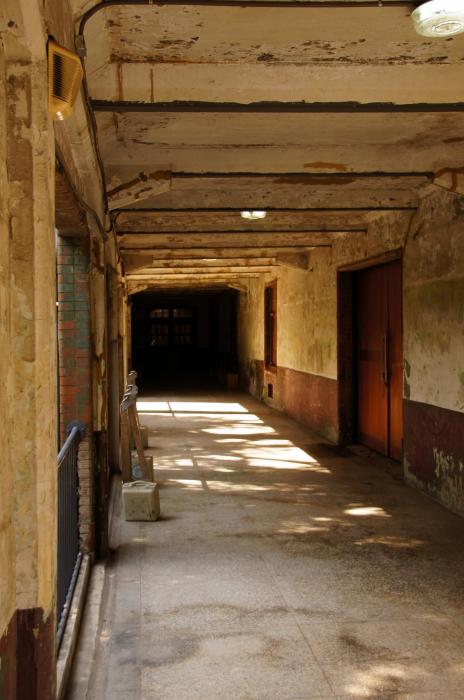 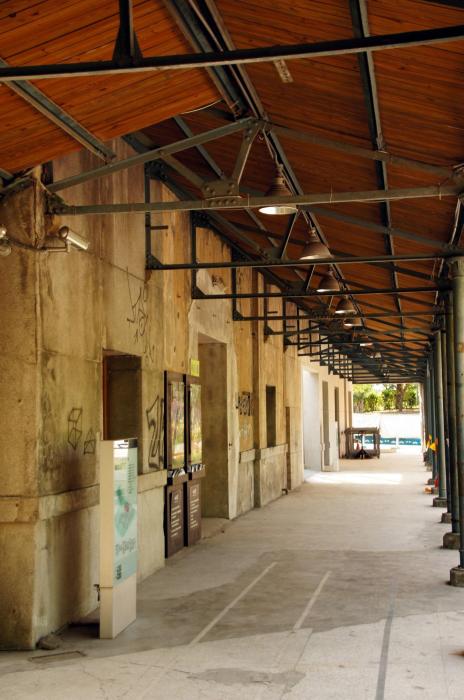 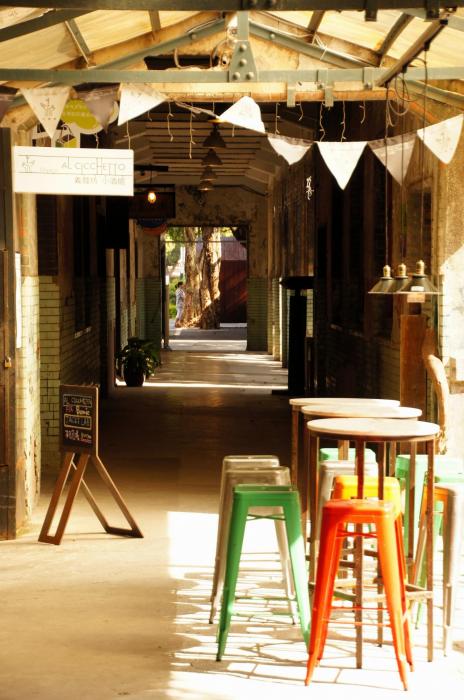 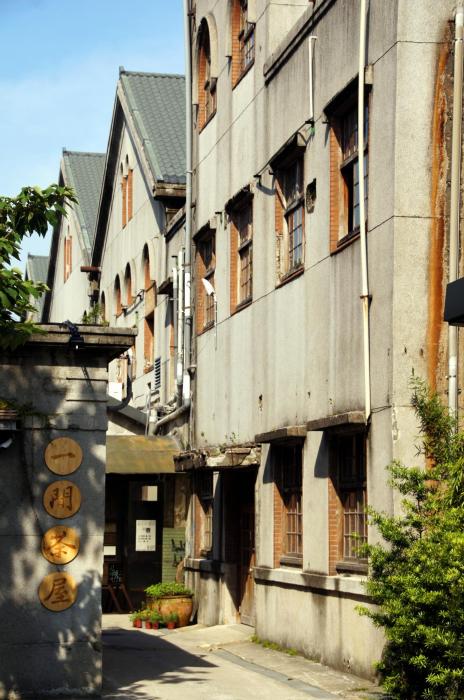 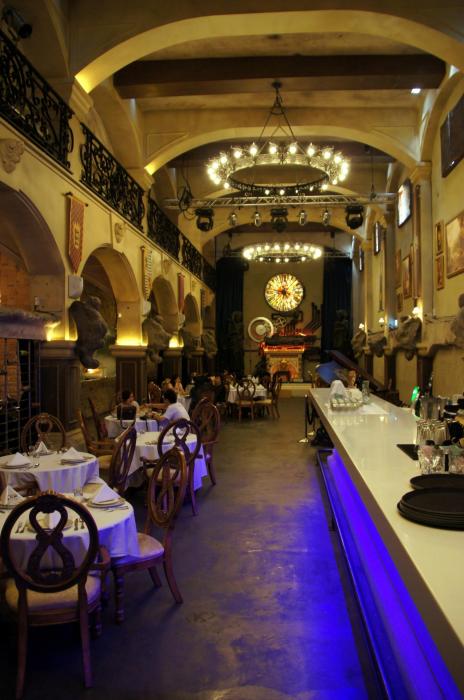 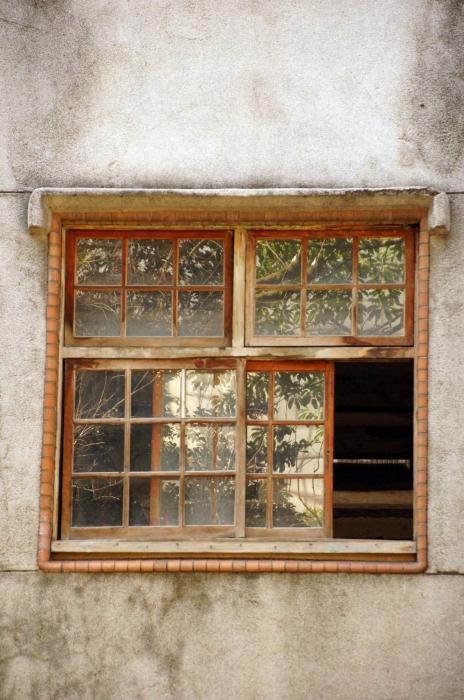 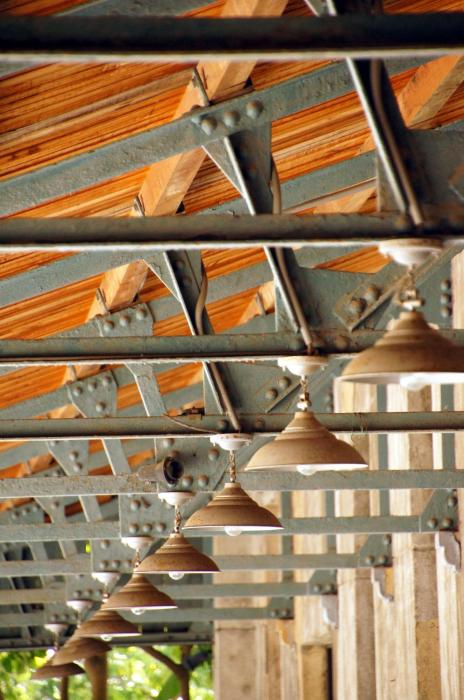 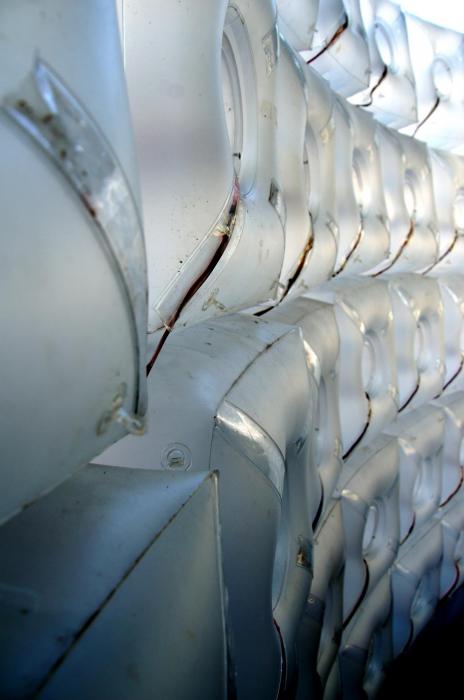 With lots of interesting people watching… 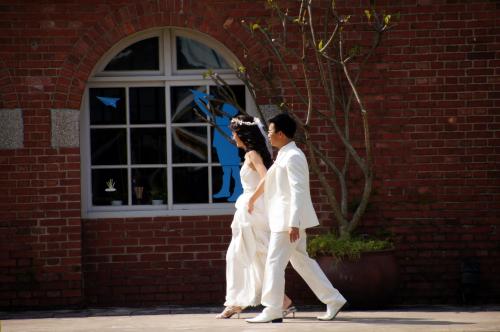 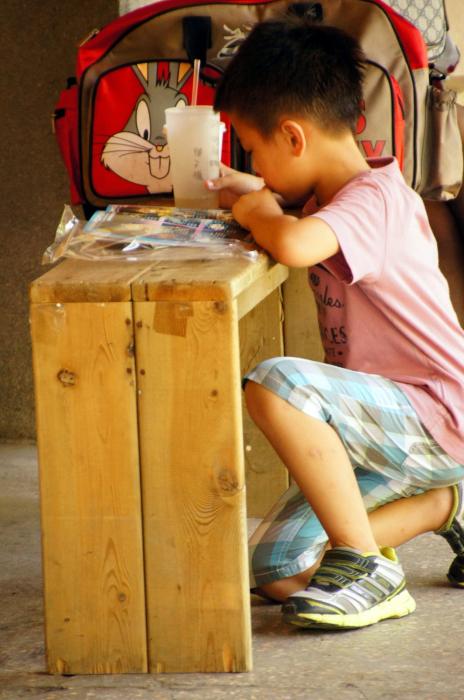 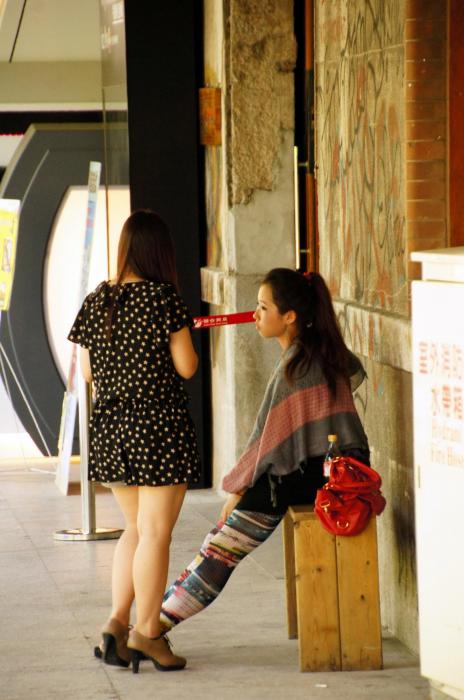 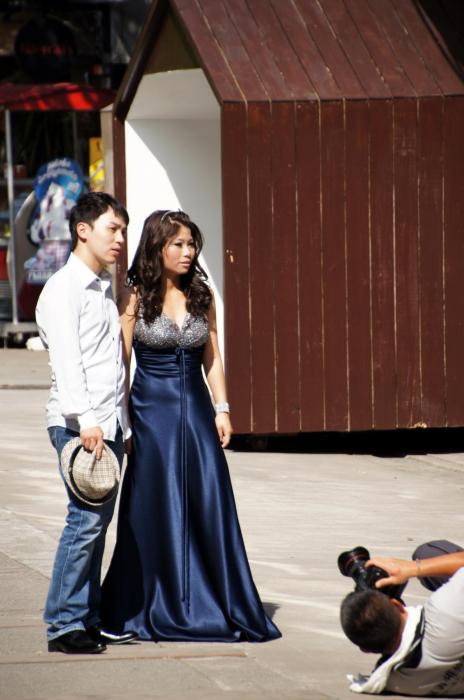 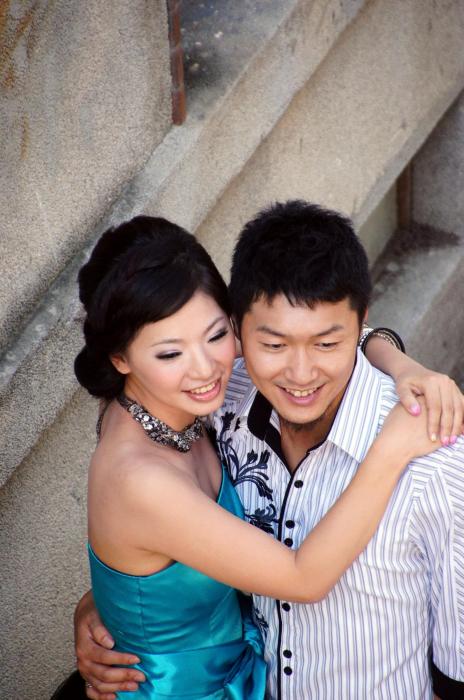 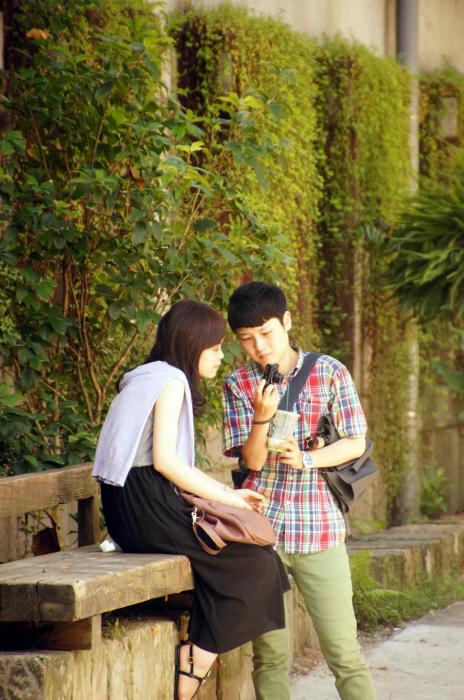 If you’re in the area, be sure to make some time to visit. Not too far away is the Taiwan Beer 346 brewery you might want to combine with this visit.

More about the Huashan Cultural Park 1914?

Yes, Huashan is a special place and worth a visit by all means. But it’s also an example of how Taiwan’s/Taipei’s government agencies like to commercialize and sanitize “culture”. About two years ago, the park had a more improvised and open feel to it. Then they started setting up expensive designer shops, expensive restaurants and expensive tea houses, not to mention Alleycat’s. They concreted over the main thoroughfare, and I have the feeling that every time I visit, the open green space behind the park gets smaller. (They also replaced the great set of stairs on front of the complex… Read more »

yes, a good point well made.

though i think it’s the natural evolution of things, especially art. look at the area around Huashan and you’ll see atleast two undisturbed artist villages and a bit further away a few more areas with more ‘open space’. if you compare what the taipei government is doing to what HK and others in the region are doing, then i think taipei generally does a good job of striking a balance.

One being the Artist Village, and the other one?

The old Bopiliao block near Longshan temple also fits your list from the 1st paragraph.

Yeah, thank you, haven’t seen them all, yet ^_^ still need to leave some for my next visit. did you post about it?

No, but I am sure someone has…