The aboriginal community in Taiwan is one of the most fascinating things about Taiwan. It holds the promise of culturally distinct local cultures with their own language, customs and life, living an old-fashioned traditional island life, unhurt by modernity.

But, when it comes to tourism, Aboriginals are a money making machine. They bring in the tourists who generally want to see them hopping around dressed up in minimal clothing while humming and shouting something that sounds like that melody Enigma stole from them a while back.

And so, in Huelien City, home to some of Aboriginal tribes in eastern Taiwan, tourists get what they came here looking for. Watching these “authentic aboriginal shows” with their overly official quite awful Japanese-Mandarin-Taiwanese narration in the background, I couldn’t help but feeling like I’m watching the poor native-Americans (sometimes called “Indians”) brought in from the nearby hunger-stricken community to entertain the ignorant white American aristocrat.

It’s not that the local Aboriginal kids don’t do a good job. They do. And they look terrific in their customs, too. But I’d rather see them having fun dancing around in a local festival, than having them go around the audiences during breaks trying to sell Aboriginal produce from a factory in mainland China. Sure, it is a way to make a living, and they should enjoy the global tourism economy as anyone else does, but it still bothers me somewhat.

But enough of that. I attended two shows. One is the “Ami Culture Village” a bit outside of Hualien and costs 200NT$. The other is a free daily show inside Hualien City, just next to a market selling a lot of what looks like authentic Aboriginal handicraft. The paid one is slightly more professional, but in my taste – the local one will surely do. 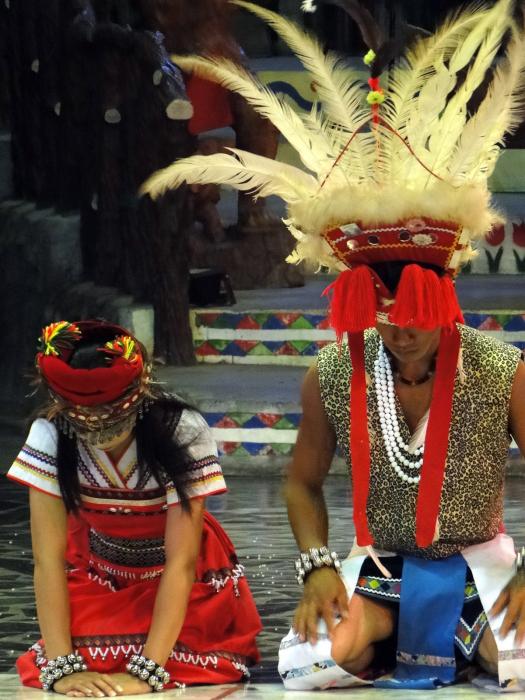 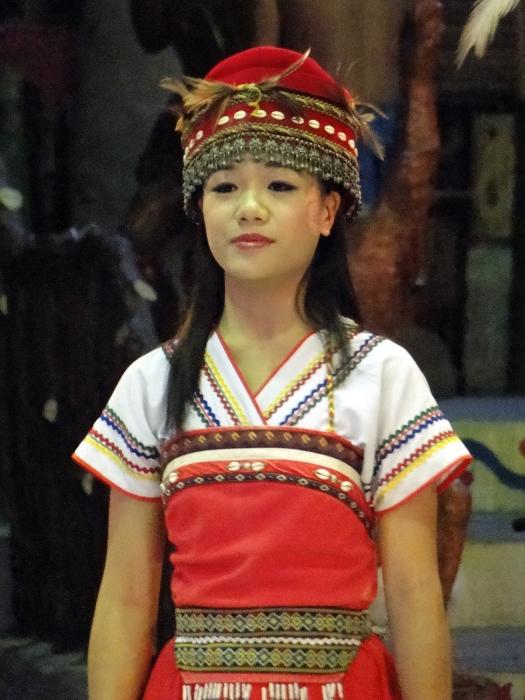 If you want to see some of the dances. I got a few videos for you to watch here :

The performers take their role as crowd entertainers very seriously, and so the final end of the show includes bringing in willing Japanese to experience a local Aboriginal wedding. 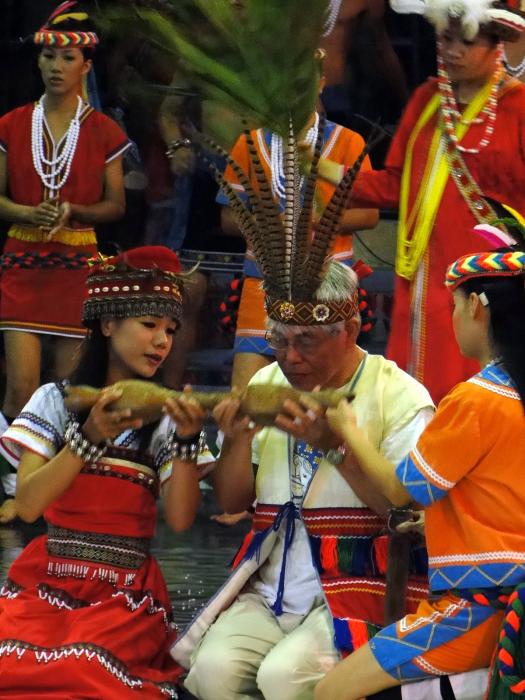 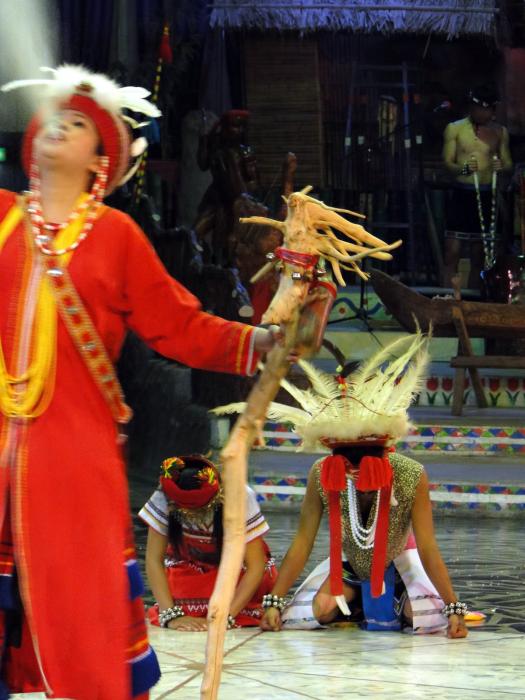 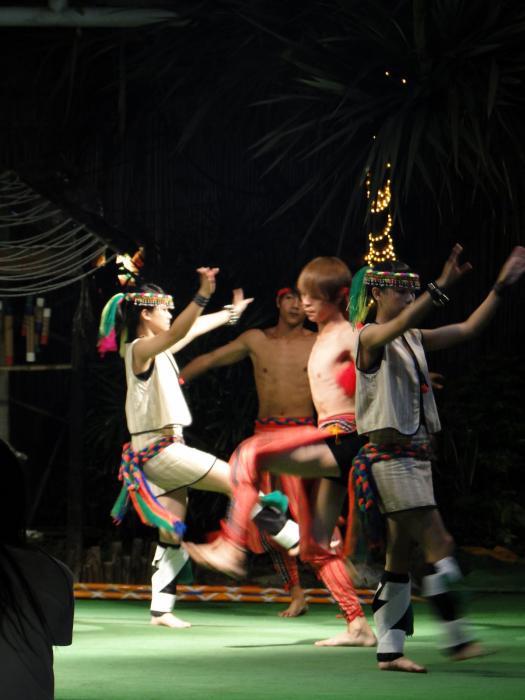 If you want to see more Aboriginal shows, check out my post about “Formosan Aboriginal Culture Village near Sun Moon Lake at Nantou County”.