After a few days in Panama City and the gorgeous islands of Bocas del Toro I took a boat and bus down south and up the mountain to Boquete, considered one of the best American Xpat retirement towns. For a small town, there’s plenty to do, and only once I arrived I realized I could have probably planned for longer. I did two tours, the horse backing hotsprings tour followed by a visit to a coffee plantation.

For the first tour, we were taken on a 4×4 through the mountains and forests to a faraway ranch located next to a wide river. Took very long for the horses to prep since the Panamese cowboy didn’t know we were coming that day, and in the meanwhile we were offered entertainment in the form of a captive monkey who did all sorts of sad tricks. The horses were so well accustomed to the trail that there was little we could really do to get them to do anything else. But, with all that, it was fun in an over-touristic sort of way, if only for the fact that it was in Panama, up the mountains with plenty of fresh jungle air, with great cold water in the river and comfy warm water at the hotsprings. Plus that cowboy was a real character, so you just go with whatever flows your way.

By the time we came back from the ride and made it to the hotsprings mid-day it started to rain hard, monsoon style, so the highlight for me was sitting on my own in a hotspring next to a river in a middle of a nowhere Panama jungle with wild rain balancing the hot water. 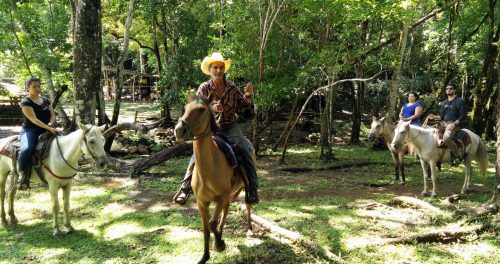 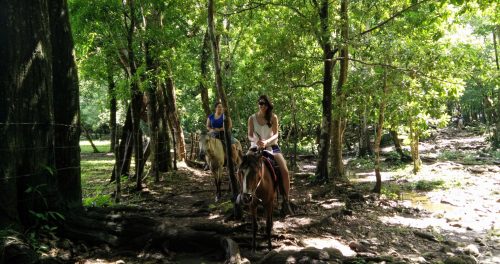 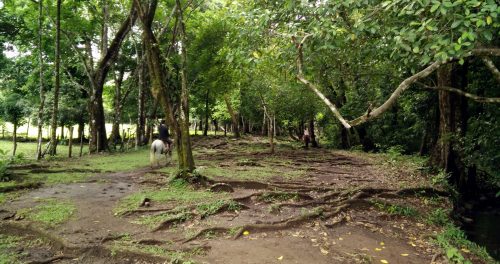 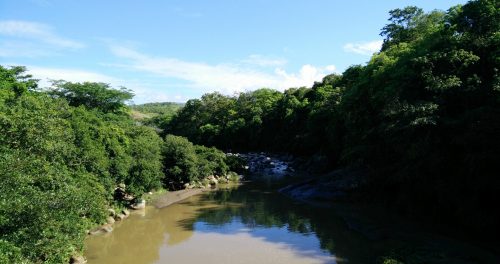 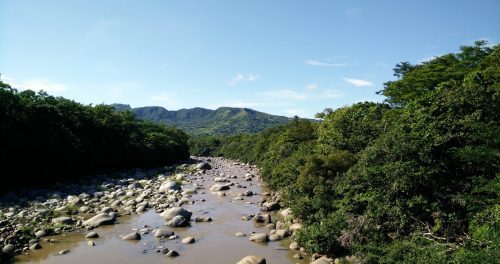 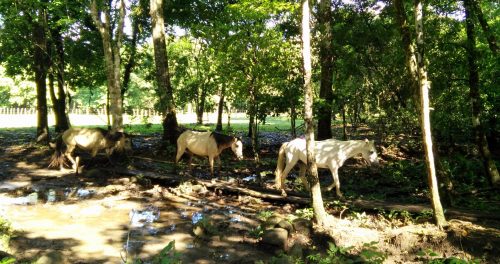 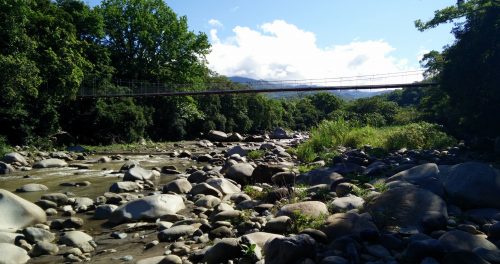 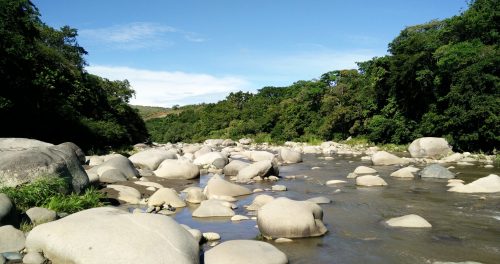 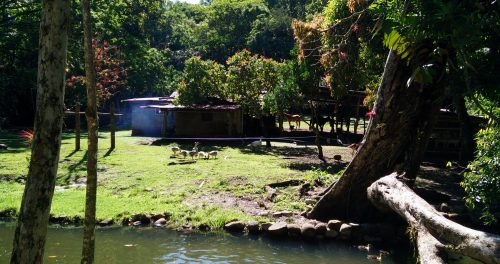 Pretty cool spot for a ranch.

Not that I endorse this kind of thing, but just to give you a feel for the monkey part… 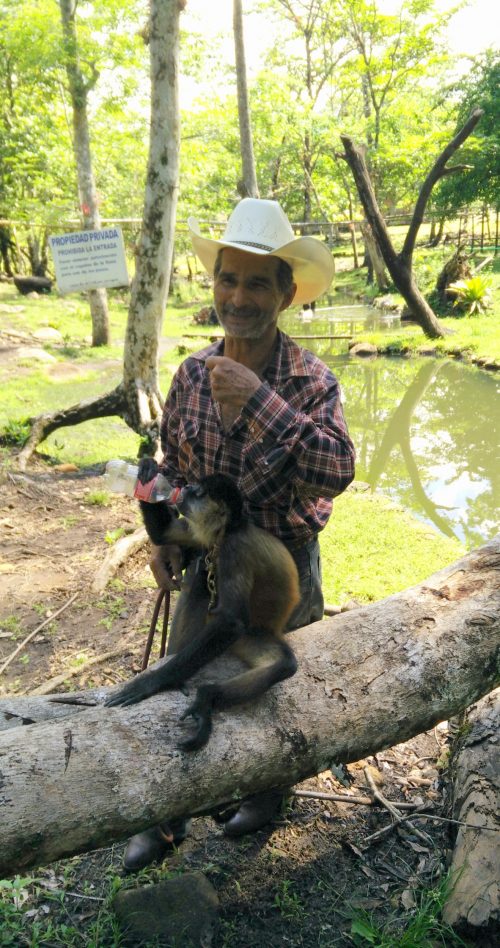 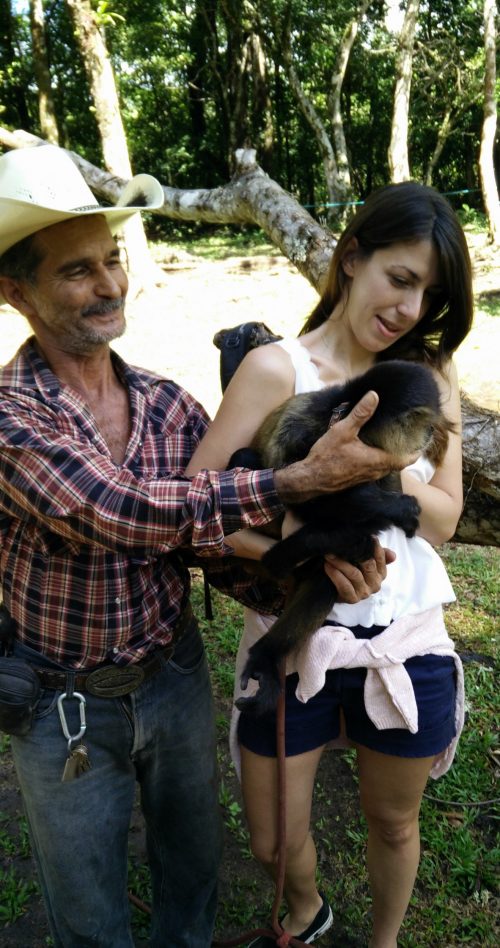 Plenty of such tours sold all over Boquete and it would be wise to look up reviews before you book with anyone. But, either way, it’s a tourist experience worth having, something small to give you a feel for the magic of that area of Panama.