The Hong Kong International Book Fair 2009 is packed. There are so many people going in that crowd control has the visitors going through almost an hour of walking through Wan-Chai in the longest most active waiting line I can remember. All in perfect order, though, as I’ve come to expect from such Hong Kong events. To me – that is still quite remarkable, I promise you it wouldn’t work as well in Israel. 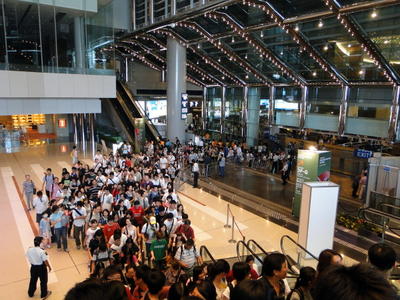 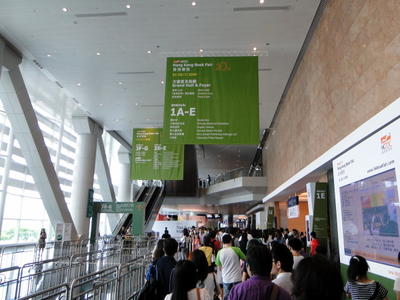 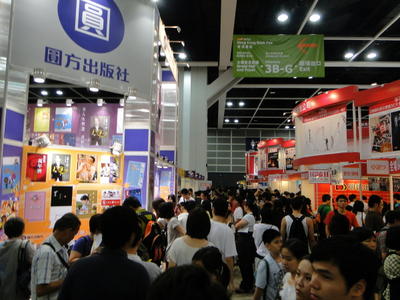 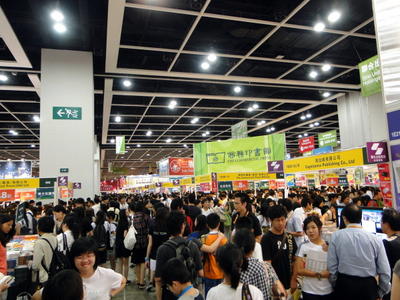 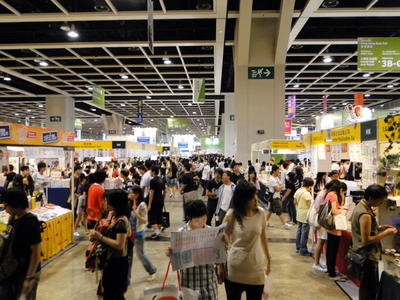 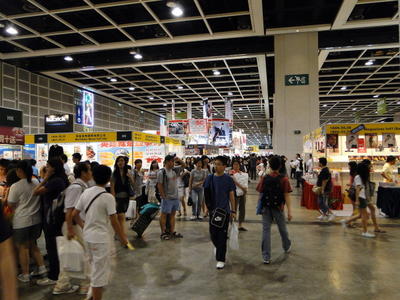 Although the were a few reported Hong Kong style scandals regarding some pseudo-models promoting their sexy photo-shoot books at the fair, and some anime books from a Taiwan publisher containing gay sexuality I would generally say the event is, well, it’s about books. Though, as some have pre-warned me, it was 99.99% books in Chinese, there were some interesting sections with English books, which – despite this being a book fair with announced discounts – were still unbelievably expensive. 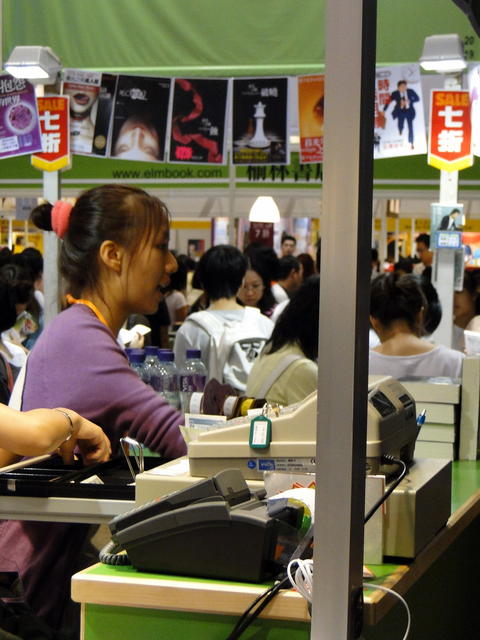 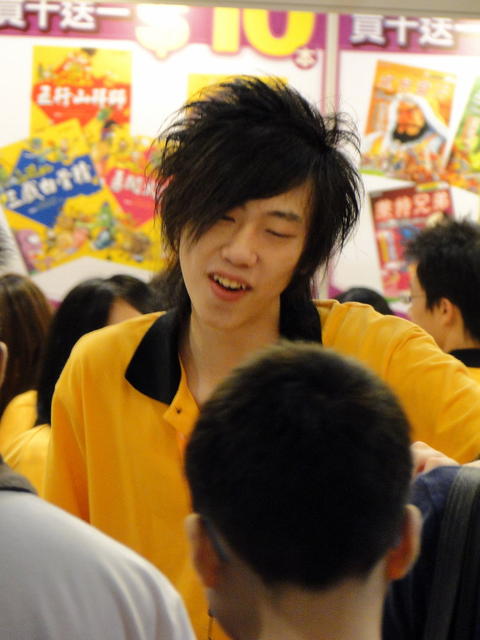 Me? I got myself a few essentials to try and understand a bit more about where I’m living … "Prisoner of the State: The Secret Journal of Premier Zhao Ziyang" was a must with all the headlines it’s been getting in Hong Kong around June 4th (148HK$, in case you were wondering).

"How often can you peek behind the curtains of one of the most secretive governments in the world? Prisoner of the State is the first book to give readers a front row seat to the secret inner workings of China’s government. It is the story of Premier Zhao Ziyang, the man who brought liberal change to that nation and who, at the height of the T-Square protests in 1989, tried to stop the massacre and was dethroned for his efforts." 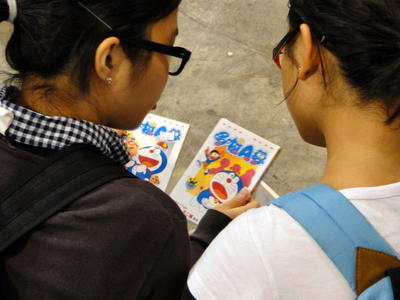 One final note – my recently developing environmentally conscious mind-frame couldn’t help but walk around the book fair thinking – "Damn, just look at all those dead trees, can’t they just read those as e-books?".  Books… it can’t (/shouldn’t?) last much longer.