There were some attractions. Hong Kong is hosting the East-Asian 2009 games during December and so there was no way of avoiding  … 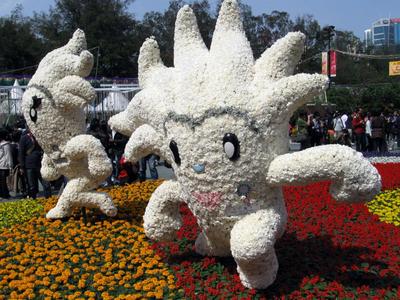 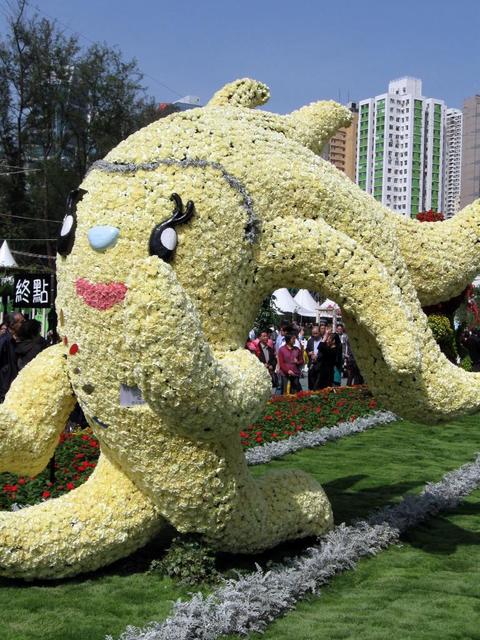 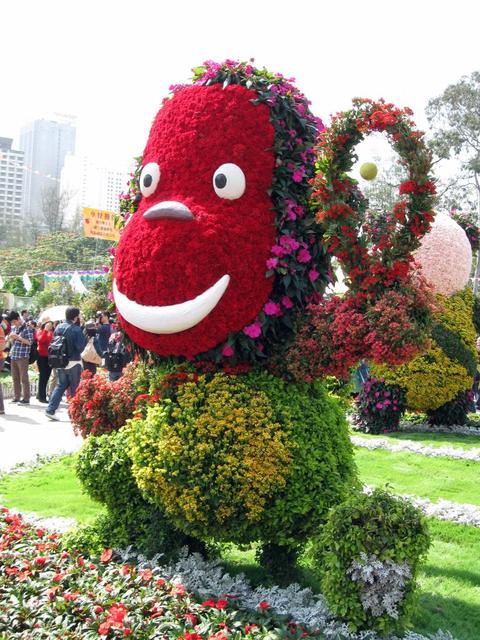 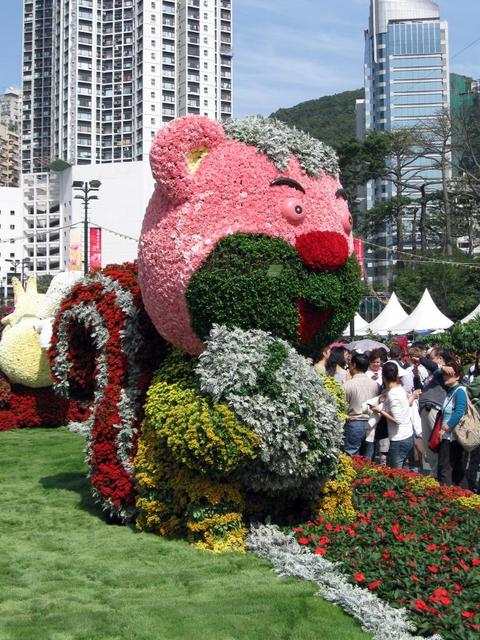 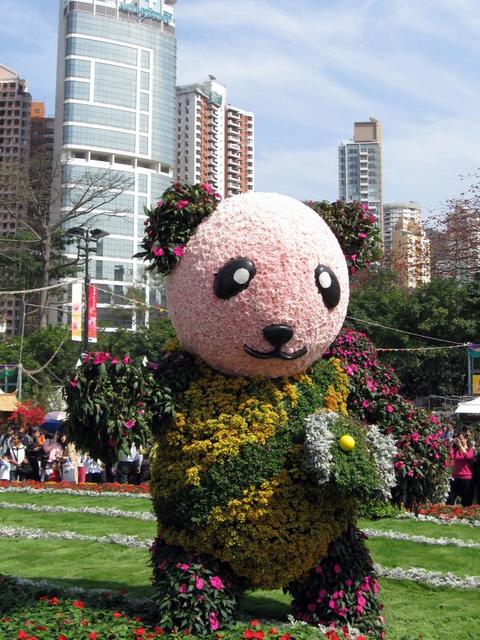 The kids seemed really into it.

With all due respect to the flowers, the most interesting thing there were the people. Hordes of people, all cramped around tiny flowers with unbelievably expensive photography equipment, taking photos for hours. I’ve never seen such dedication to detail and perfection. 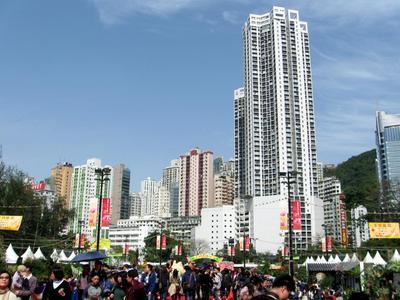 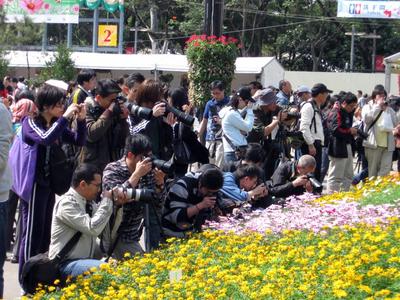 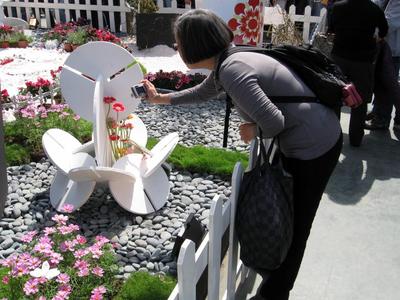 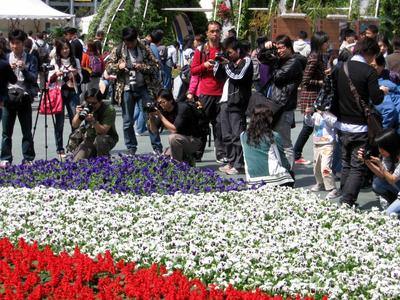 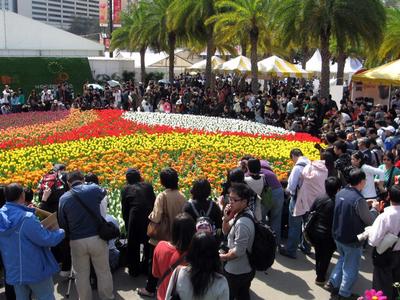 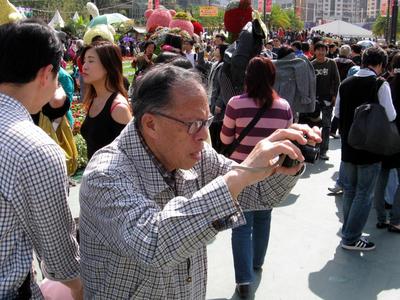 Queen Victoria was also there making sure all is in order… 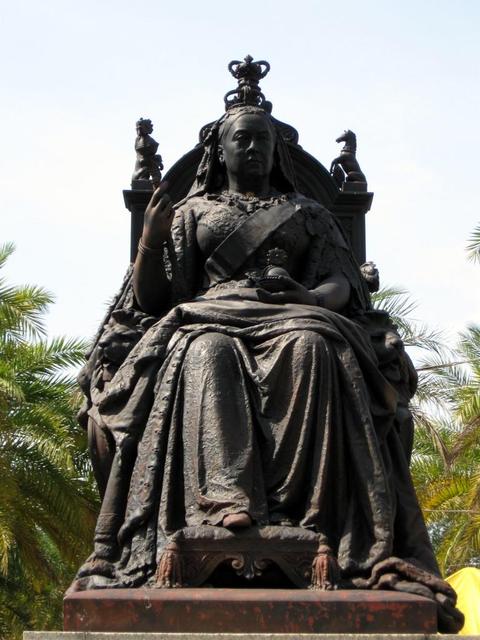 All in all, it was very well done. Some gorgeous flowers beautifully set up, from all over the world. 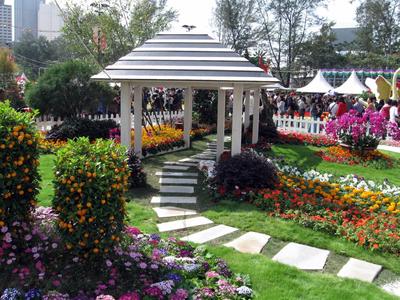 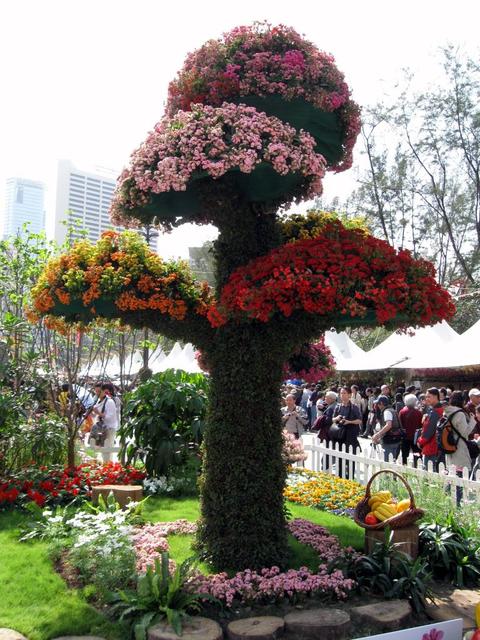 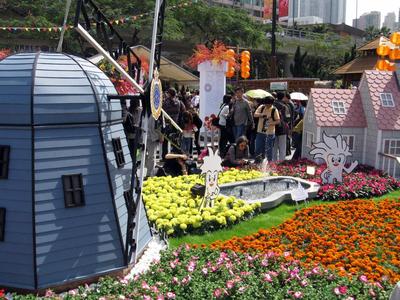 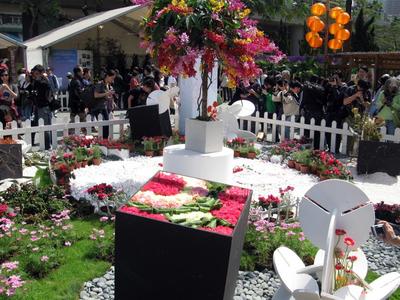 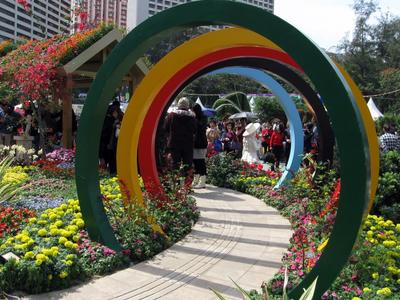 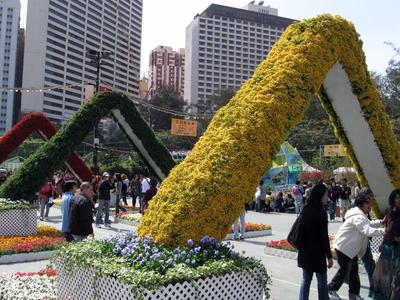 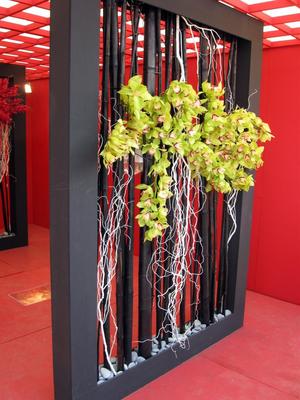 It’s nice to finally live in a city that has world standard events almost all year around. If you’re in HK and have some extra free time, the HK international film festival is running a terrific selection of films starting March 22 for almost a month.

Looks like fun, Fili. I love flower festivals, and this one looks like it was quite interesting. Great photos!

Thanks Carrie 🙂 Yeah, it was good fun.