I first heard of the Holon Design Center while meeting with a friend in Tel Aviv and discussing design schools in the region. I haven’t lived in Israel for many years so I wasn’t aware of the transformation that Holon has gone through in recent years, so once I had a spare hour in the area I decided to drive in and check it out for myself. 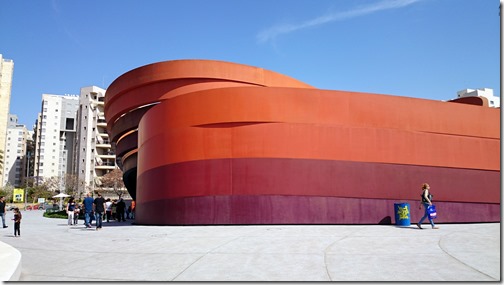 Design Museum Holon, housed in an iconic building designed by Ron Arad Associates, is a high point in the effort spearheaded by Mayor Moti Sasson and General Manager Hana Hertsman to transform Holon into an influential cultural and educational center. The new Museum joins to The Mediatheque, a unique cultural hub, comprising a number of exciting institutions under one roof: a Library, a theatre, a cinematheque and museums.

Since opening in March 2010, the DMH has become an active international center for design innovation, exposing the design process and narrative through its education division, conducting creative workshops and organizing meetings with curators and designers. The museum’s aim is to create, sustain and lead an active design forum that examines and presents design innovations from Israel and the world, and which will also influence international design.

By creating a comprehensive design experience for the general public, DMH is raising awareness regarding the effect of design on the environment while developing a productive dialogue between designers and the public. To achieve this, it will conduct comprehensive examinations of various design mediums in an urban setting, making Holon a test case on an international scale.

As you can see, the building itself is quite intriguing. I wish we had more of such things across Israel. 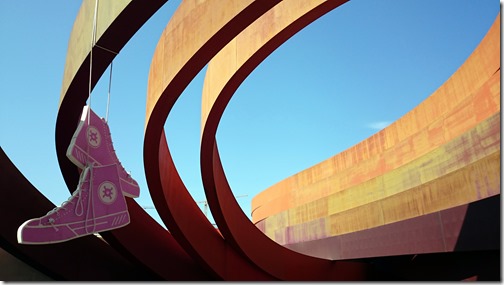 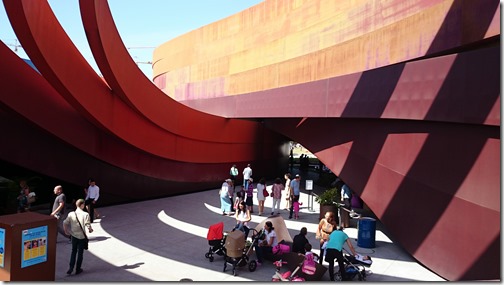 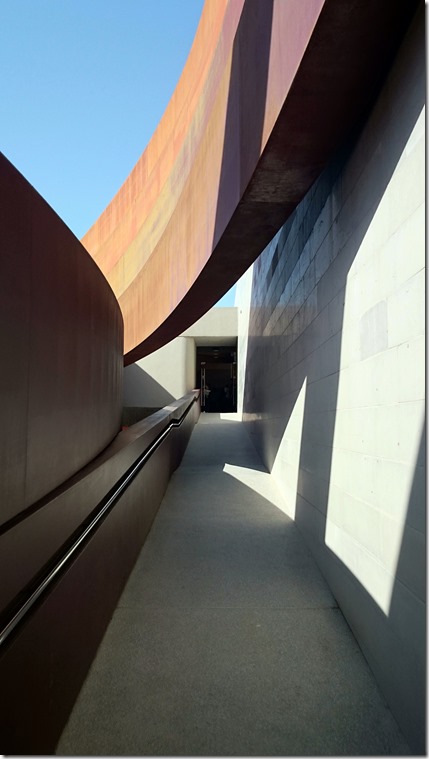 Unfortunately for me, I was visiting during a public holiday. Although this meant a free ticket, it also meant half of the population in the area were also visiting with their kids, so with all the noise and kids running around my attention span was low and I couldn’t really tolerate to stay very long.

Still, it is an interesting place with some pretty remarkable exhibitions that engage the visitors and help you think outside the box. 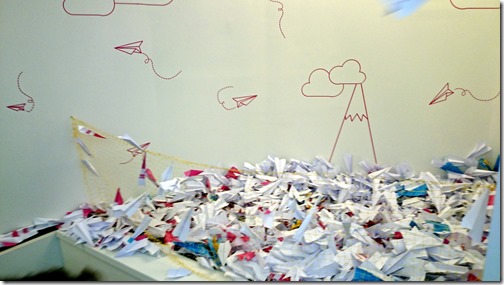 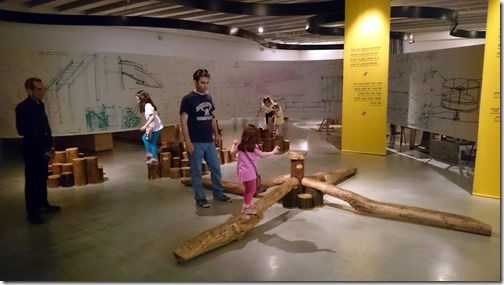 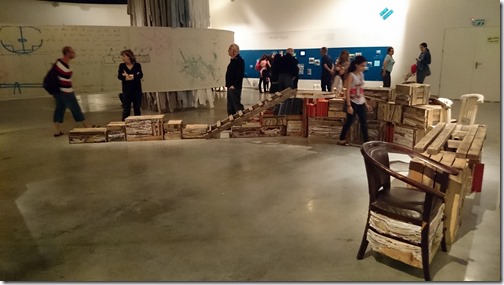 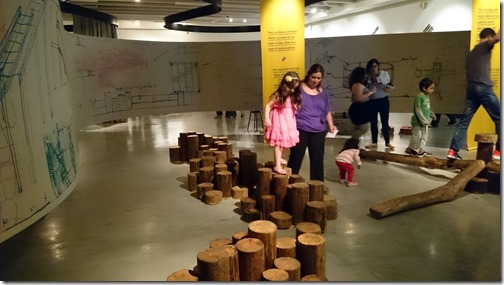 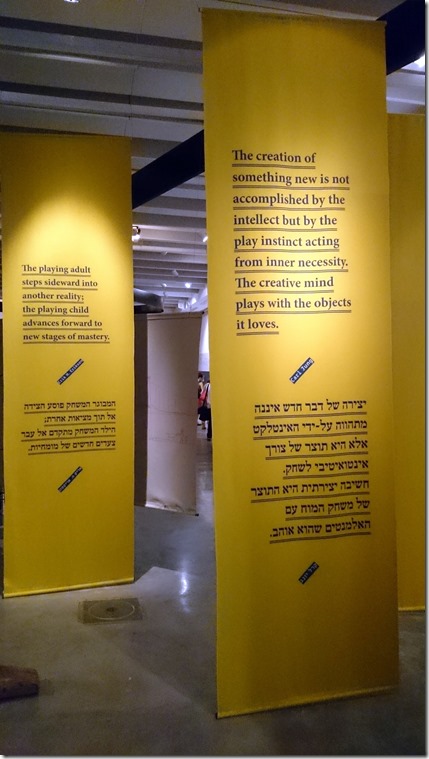 Was very glad to see this kind of change taking place in Holon. It might not seem like much, but even small museums and creativity centers can really change the way we perceive a city, and that’s the first step in climbing out of a problematic-mediocre reputation. There are also a few other cool new attractions in Holon/Bat-Yam I haven’t looked into, like the Cartoon/Anime/Manga museum, Museum of Antiquities of Tel Aviv Jaffa, and the Moby Museum of Contemporary Art, but hopefully some other time I’m in the area.