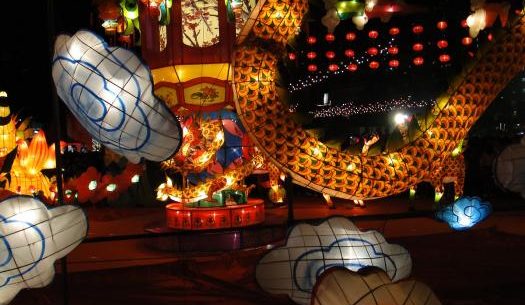 Hong Kong ran the annual Mid-Autumn Lantern Festival 2010 at Causeway Bay’s Victoria Park and sure enough – I was there, again (see Mid Autumn Lantern Festival @Victoria Park HK from 2009). Debate about all you want about Chinese culture’s main symbols, but you can’t really not like lantern, can you? especially when they come in gigantic shapes and forms accompanied by local performances of Chinese culture acrobatics and music. 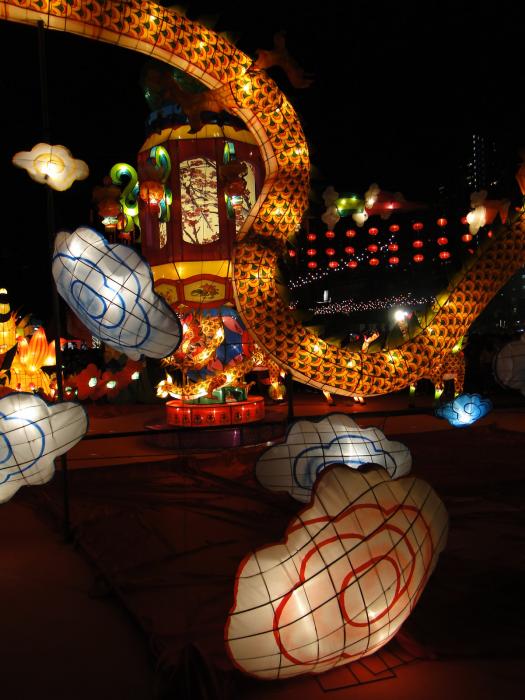 The Hong Kong government did its usual best in setting up the atmosphere and making a big tourist fuss about it, some of which you can see with the as-usual excellent tourist website “Festive Hong Kong 2010”’s Mid-Autumn Lantern Carnivals :

Every autumn, Hong Kong celebrates the Mid-Autumn Festival paying homage to the Harvest Moon with a spectacular 10-day Mid-Autumn Lantern Celebration. It’s filled with excitement and colour as families and friends gather to eat moon cakes and bask in the glow of the golden orb.

This year’s Mid-Autumn Lantern Celebration ran from 14 – 23 September and featured various lantern carnivals and exhibitions in different parts of the city, offering visitors an incredible experience and a fascinating glimpse into aspects of Chinese culture. There was also the Fire Dragon Dance in Tai Hang which this year also included performances in nearby Victoria Park. The 67-metre long fire dragon provided visitors a perfect ending to the festivities in the midst of a sea of enchanting lanterns. Be sure to make plans to attend next year’s event, which is always one of Hong Kong’s most colourful traditional Chinese festivals. See you then!

If you want to watch some of the local performances I ran into while visiting, here are a few videos: 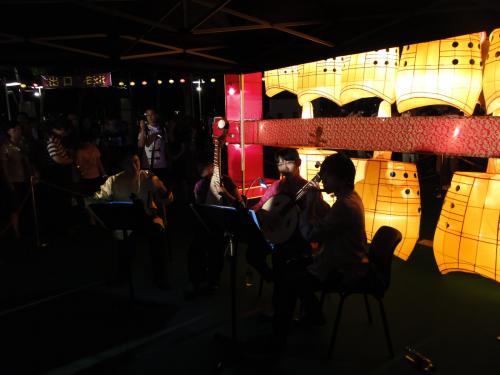 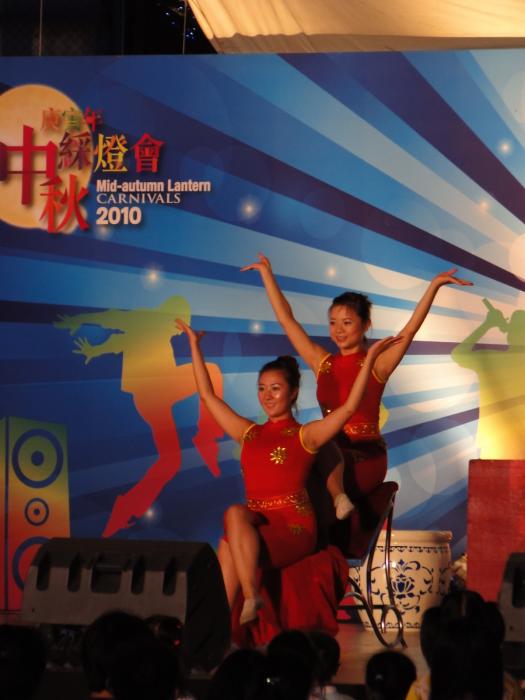 But, naturally, the main attraction in a lantern festival are the lanterns: 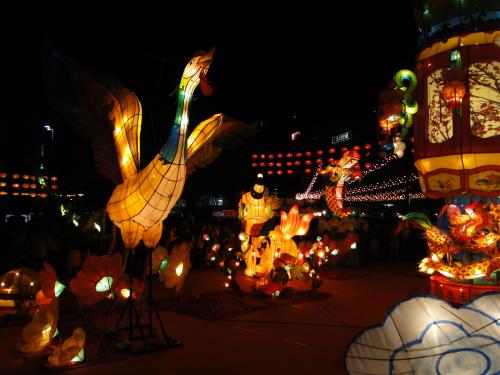 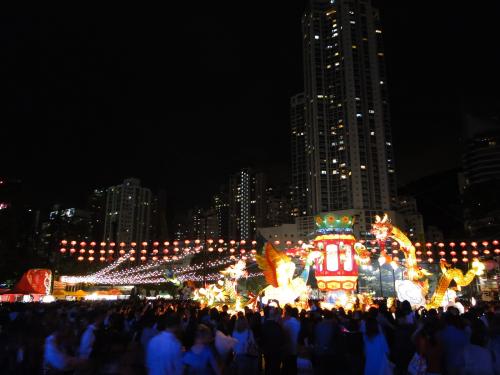 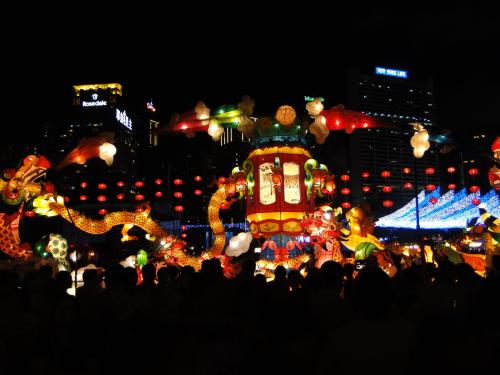 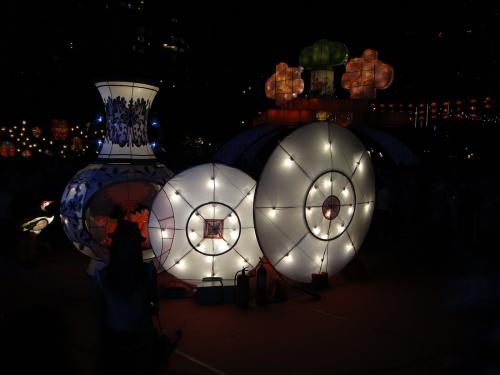 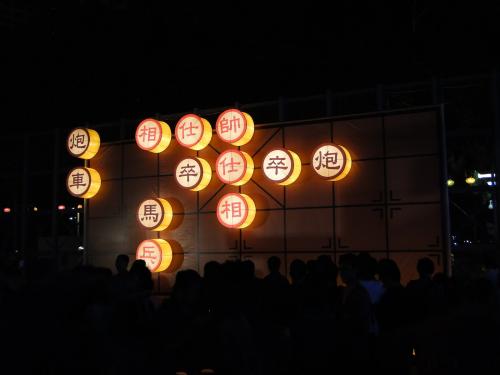 Beginning of September I was feeling a bit bored in Hong Kong and was looking for interesting things to do when I ran into an announcement of an unusual exhibition at Kowloon Bay – Ghibli Studios. I watched many of 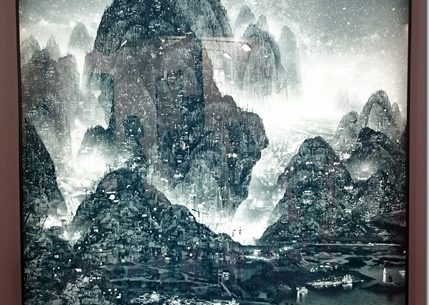 Hong Kong has a number of large art events year around. The largest of those are the Hong Kong International Art Fair (see my visits in 2009 and 2011) and then there’s Art Basel. For some unexplained reason I managed 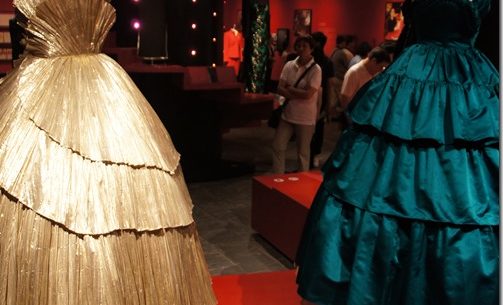 I was really hoping to write something about the Bruce Lee exhibition at the Heritage Museum, a fascinating worthy must-see exhibition about the life of the local legend. But, alas, no photography is allowed inside, so you’ll have to go

I was in Singapore during the Lantern Festival and they also did a great job. But these pictures of Hong Kong’s celebration makes me want to visit and celebrate at Victoria Park next year.