The Chinese sure know how to through a good party for their Gods and the 130th Tai Hang Fire Dragon Dance Parade as part of the HK celebrations of mid-autumn festival is a great opportunity to see that. Gives something for all those monotheistic religions to think about. 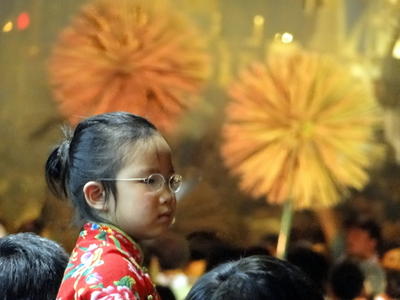 On HK Island, not too far from Causeway Bay, next to the Tin Hau Temple MTR station was the 130th Tai Hai Fire Dragon Parade. Syling explains :

Over a century ago, Tai Hang was a village whose inhabitants lived off of farming and fishing. A few days before the Mid-Autumn Festival a typhoon and then a plague wreaked havoc on the village. While the villagers were repairing the damage, a python entered the village and ate their livestock. According to some villagers, the python was the son of the Dragon King. The only way to stop the havoc which had beset their village was to dance a fire dance for three days and nights during the upcoming Mid-Autumn Festival. The villagers made a big fire dragon of straw and stuck incense into the dragon. They lit firecrackers. They danced for three days and three nights and the plague disappeared.

A few blocks away you could already sense the festivities, with an intense smell of incest, a growing number of people and increasing noise combining drumming and, oddly enough, Scottish music. 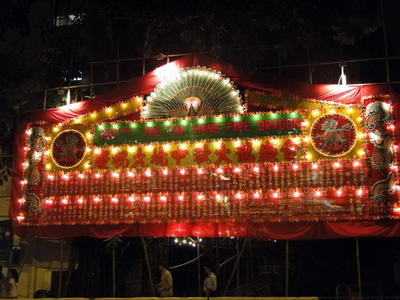 I imagine the HK folks must be very confused people. To me – the mixture of local Chinese traditions with colonial British flavors is a bit much to handle at times, but the HK seem to be okay with both living together side by side in harmony. So, it would make sense for the folk fire dragon to be paraded around Tai Hang with a guard of HK locals wearing kilts and playing the pipes. 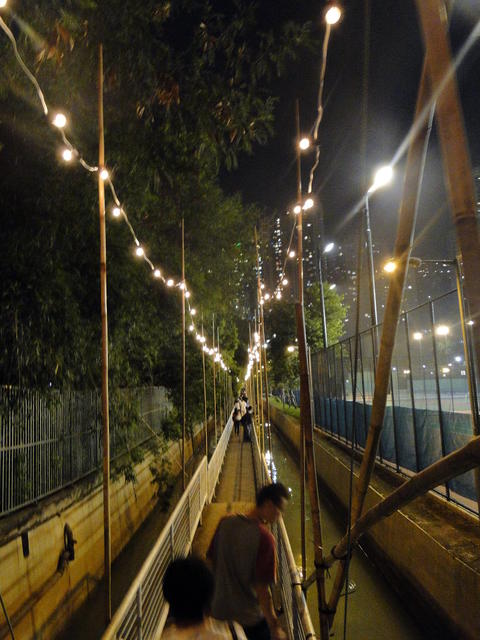 With the local HK Scots playing in the background, and some very loud banging, the Fire Dragon was being prepared for the dance parade. 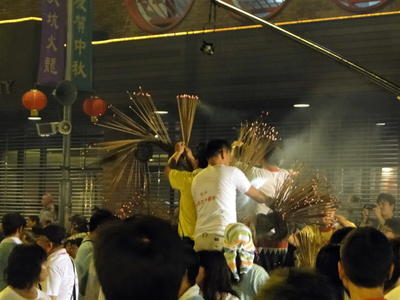 Once the dragon was all burning, it was time for action… 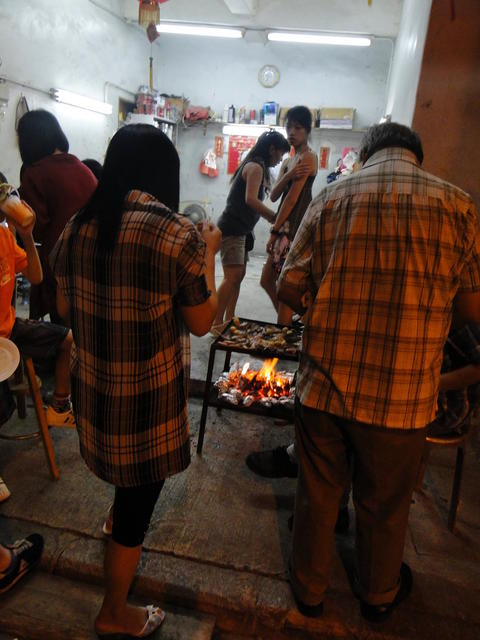 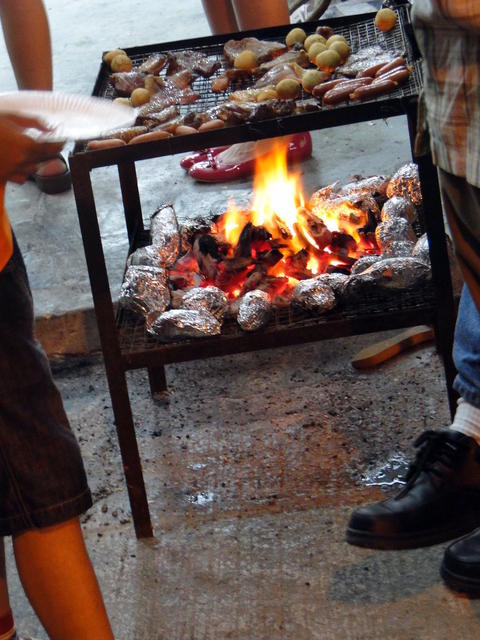 while lanterns were sold by the dozens… 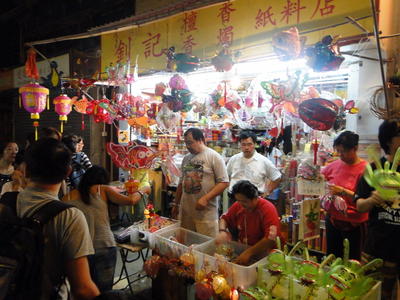 And I thought Tainan-Taiwan was traditional. I LOVE this kind’o stuff.

More on the topic from around the local expat blogowebosphere :

This looks like an amazing place and culture. I have travel to china before but I have never been to tawain.Hopefully one day I will be able to come there.

Hey, pictures of you and your friends are preferred… 😀

This is taking place in HK, though you'll find lots of very traditional Chinese ceremonies all over Taiwan (especially Tainan). If you ever come back to visit and need more info, let me know.