The Hong Kong International Travel Expo 2011 was held a few weeks ago in the Wan Chai Convention and Exhibition center and I decided to go have a look and see what I can learn about travel opportunities here in Hong Kong. 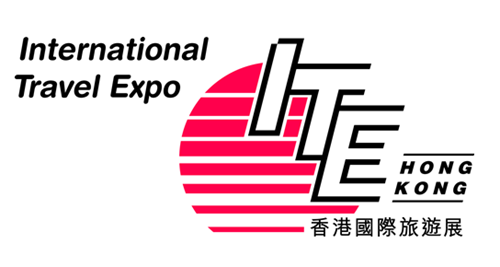 When entering I had a big surprise when I saw that Israel actually has a booth over there giving away interesting material about visits to Israel, especially the Dead Sea. 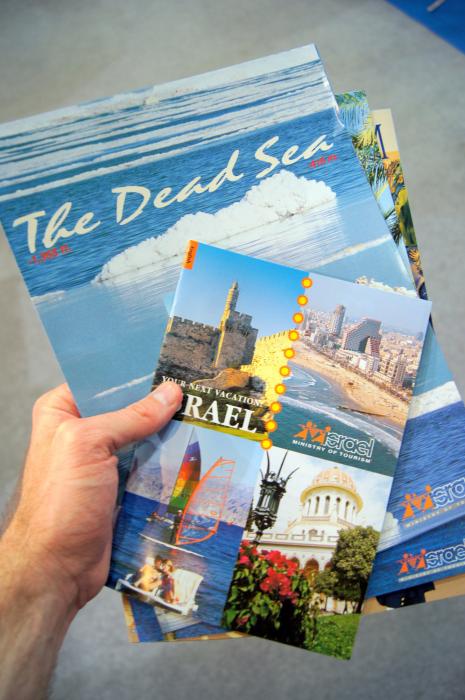 On the cover you’ll notice – Jerusalem’s old city, Tel Aviv beaches, the Red Sea in Eilat and the Bahai Gardens in Haifa. Your obvious top 4 places in Israel, I guess.

Not sure how, but the representative of the Israeli dead-sea minerals company Ahava quickly made me out as an Israeli (perhaps I was staring for too long or was the only one actually looking through the flyers). After some warm chitchat with the obvious "what the hell are you doing in Hong Kong?" I got a nice gift pack which I know doesn’t come very cheap in Israel. Terrific. 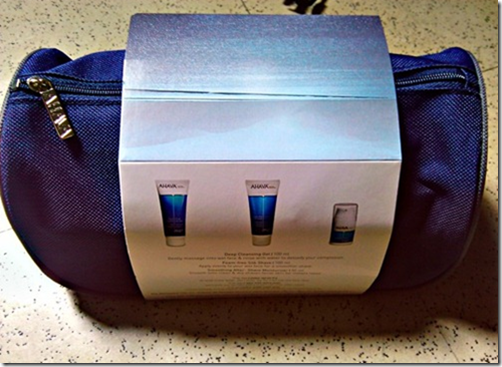 So, yeah, this is what the Israeli (以色列) booth looked like … 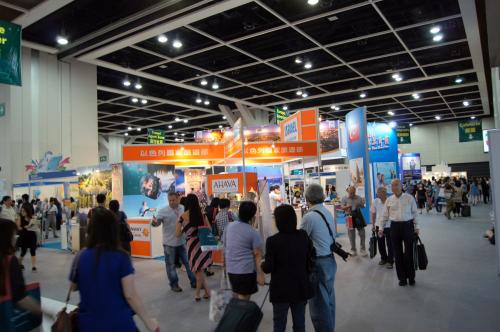 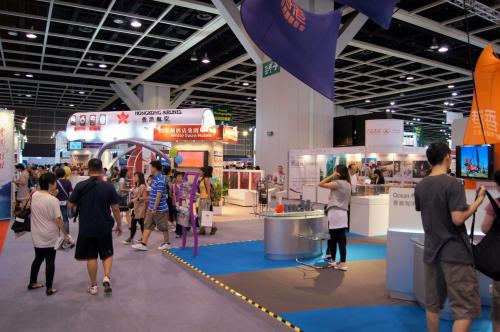 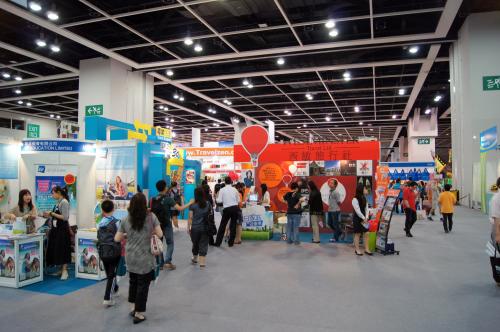 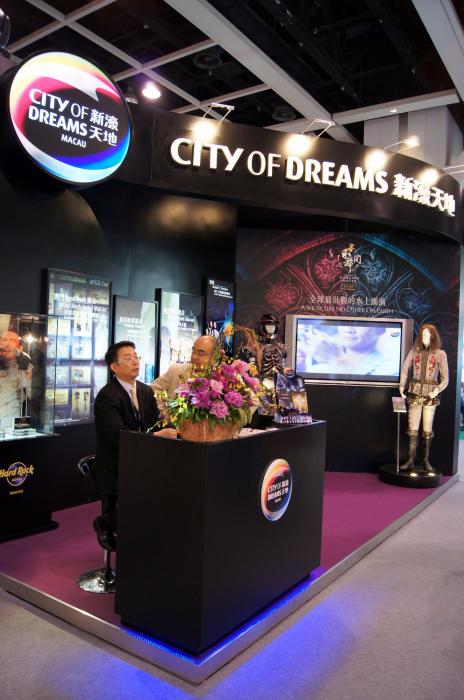 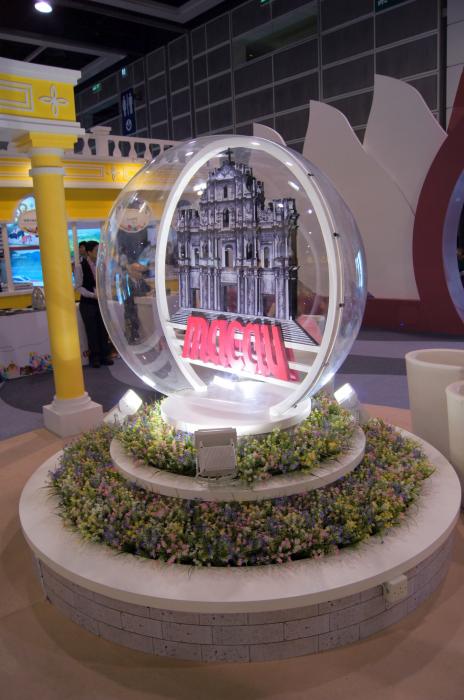 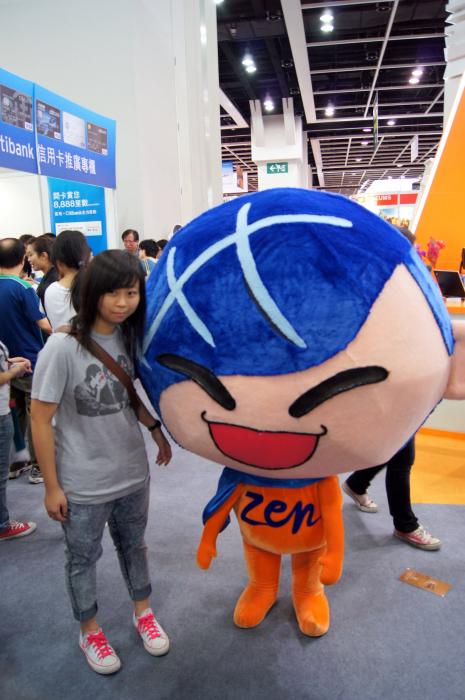 (this has to make you ask… who did they fit into this costume?)

With a cultural performance restaurant whose name I can’t recall 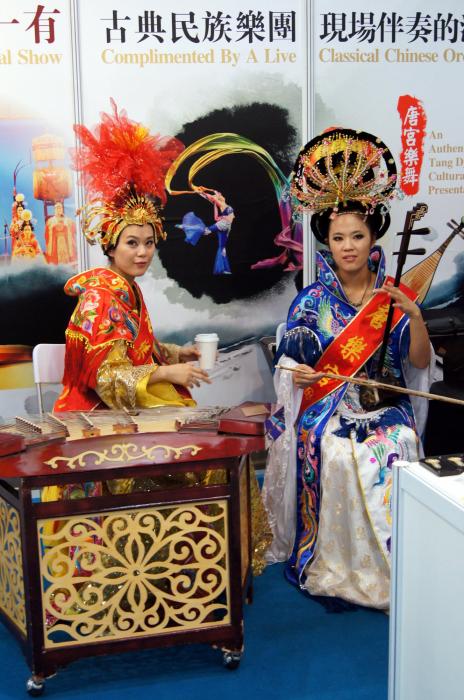 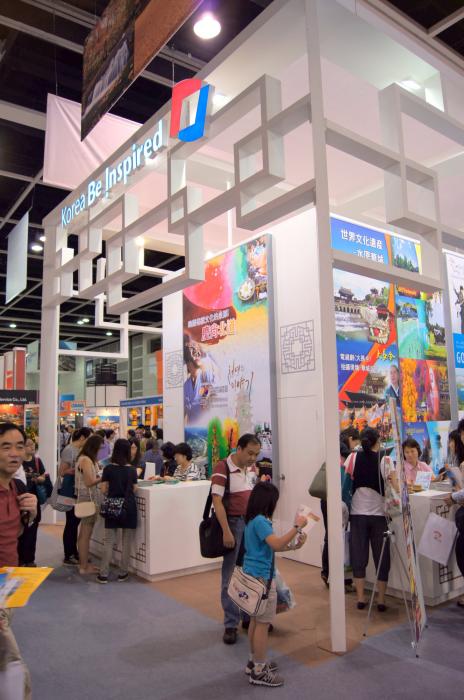 Which were showing off their new business class seats… 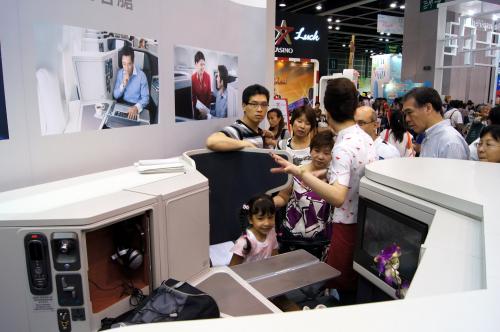 But without doubt the most impressive of the lot, atleast during the time when I was there, were… 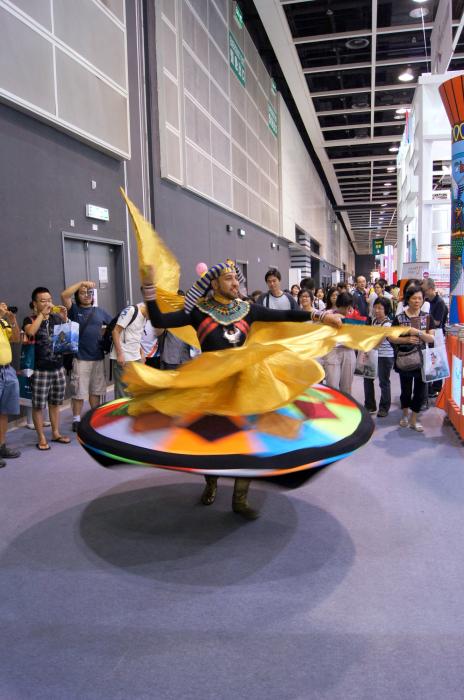 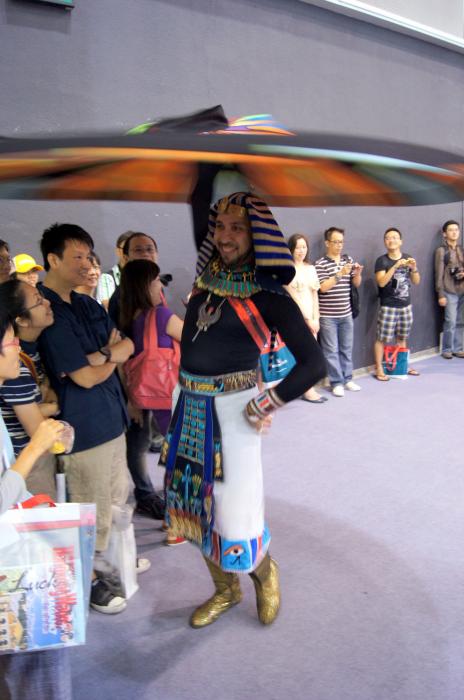 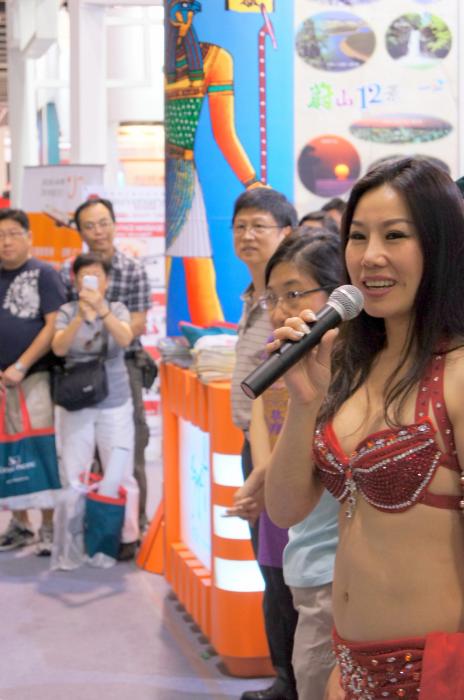 Which not only had the best performing group but also the most impressive booth. 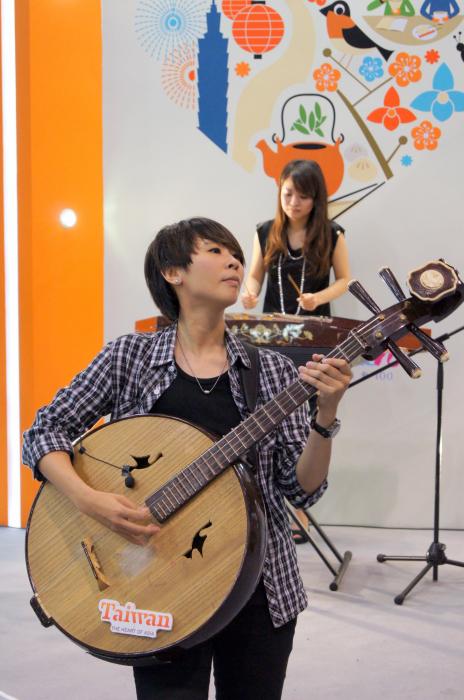 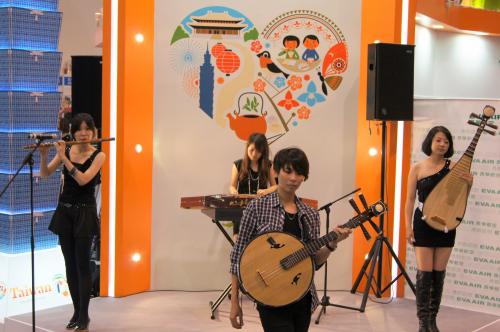 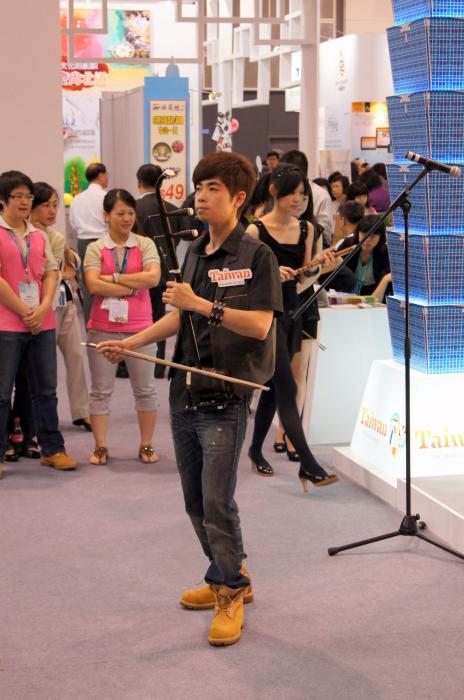 Discovered a few countries I haven’t considered before (did you know you can go to Bhutan?), a few useful websites I wasn’t aware of (Webjet, TravelZen), got a couple of promotional items, and endless travel info about all sorts of places I hope to be able visit in upcoming years. All in all, not bad.

hey Fili, that’s a nice post!
BTW is it just me, or the pics are not showing?

Michael – yeah, I’m working on it. I experienced a harddrive crash and lost a month’s worth of photos. Slowly getting things back to normal.