Hong Kong’s been doing a good job of reinventing the British colonial buildings around Tsim Sha Tsui. The prestigious 1881 Heritage next to the Peninsula Hotel is a nice recent example, but if you go a bit further back in time and a bit north on the HK map you’ll see they were also able to reinvent the British Whitfield army barracks in Kowloon Park. Once the British troops left and handed over to the local government in 1967 it was designated to serve as the Hong Kong Museum of History. When the museum relocated to a much bigger building at the eastern side of Tsim Sha Tsui in 1998 the local government rebranded the building the Hong Kong Heritage and Discovery Centre. Since then it’s been a host to a number of annual cultural events as well as ongoing exhibitions about a side of Hong Kong not often explored. 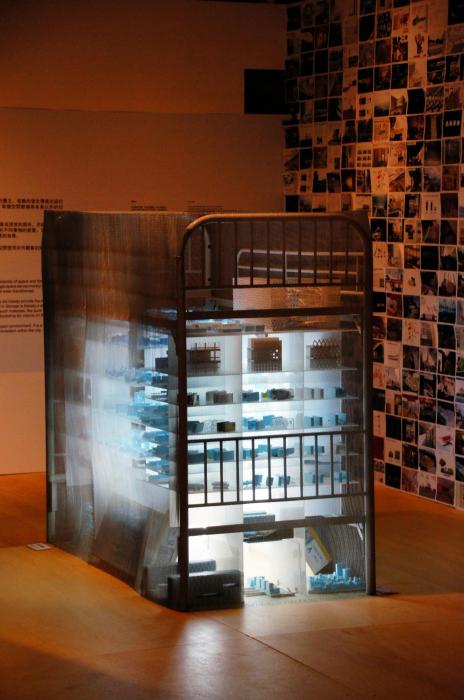 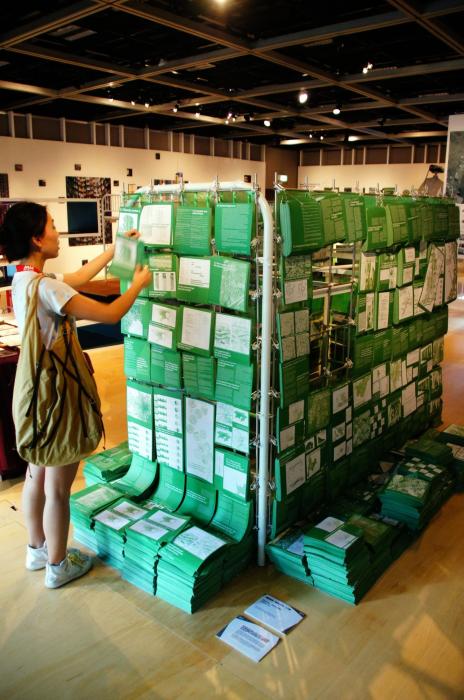 What can you expect to discover about the Hong Kong Heritage? Well, it depends when you go visit. When we visited it was hosting the "Hong Kong & Shenzhen 2011-12 Bi-city Biennale of Urbanism Architecture". Quite a mouthful, but the agenda is quite simple – it’s aimed at promoting creativity and cooperation. The event included a few exhibitions, but the one taking place during our visit was "Transience of Urbanism" : 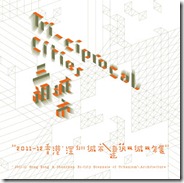 The process of the city depends on its scale, from town, city to metropolitan. In the latest city theory, “Metacity” is already used to describe the modern city on its dynamic and ever-changing looks as well as substance. The un-planned development of the city including the slums, illegal building and the invisible social community actually provide a stimulus for changes in the city. Under the situation of “Plan does not catch up with changes”, the changes in the society guide the new energetic medium, even serve as a driving force of special culture. The symposium will focus the discussion on this issue.

You’ll notice that the main exhibition had bunk beds designed to make some sort of statement about urban life. 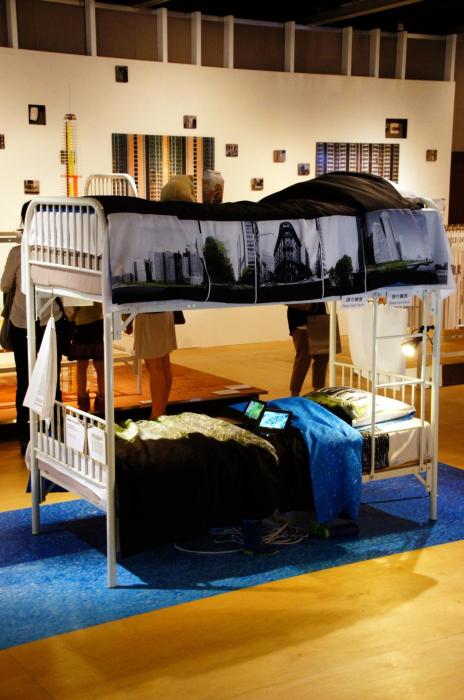 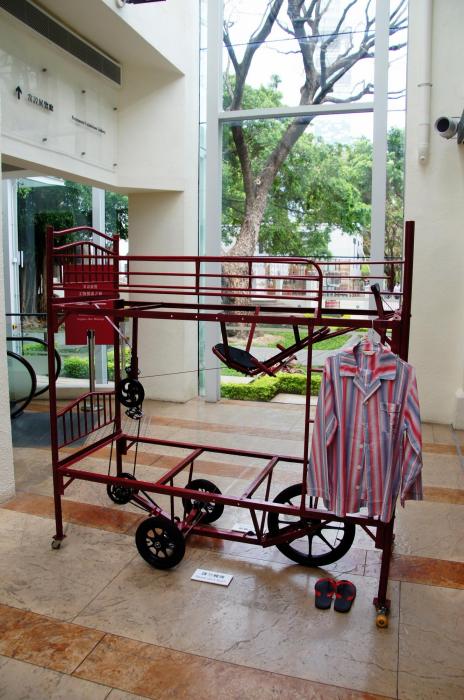 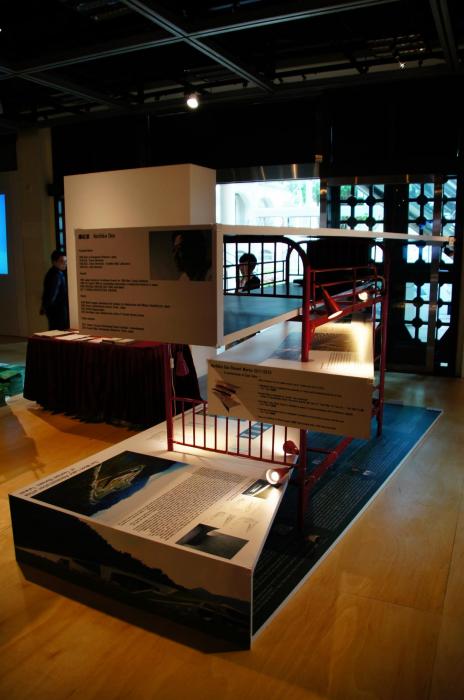 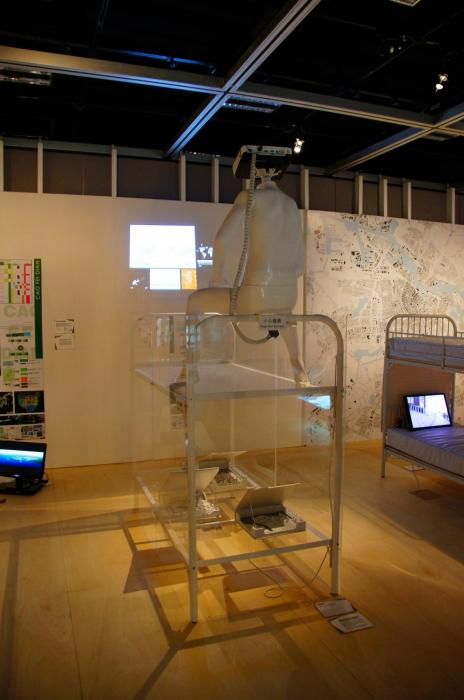 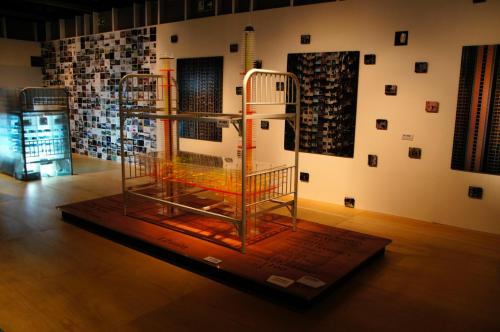 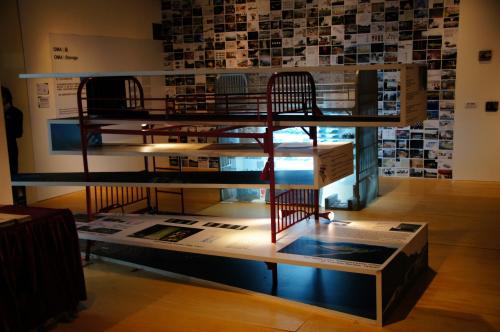 Aside from that there are more permanent exhibitions about culture, life and preservation of heritage in Hong Kong. 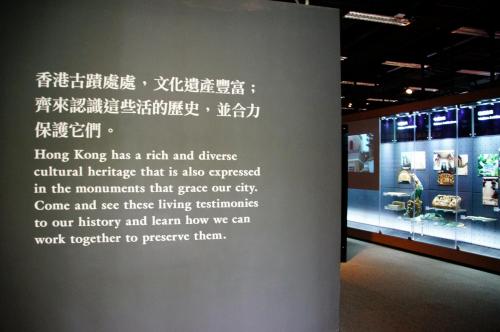 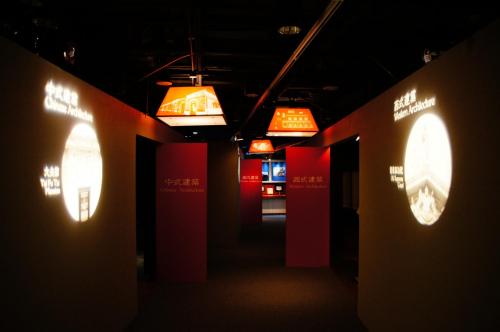 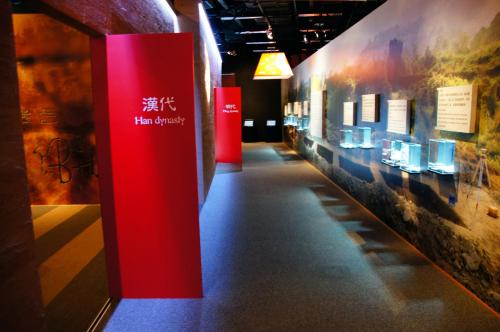 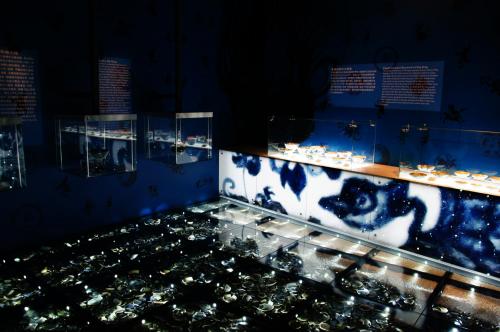 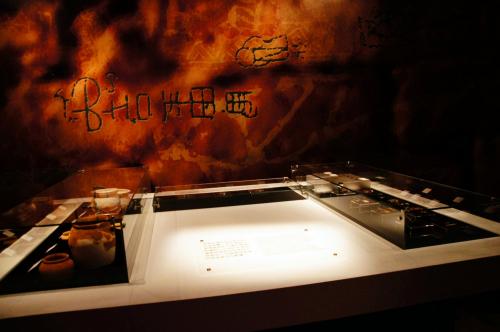 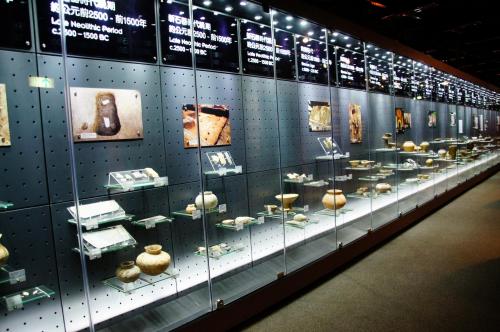 As well as some other temporary exhibits… 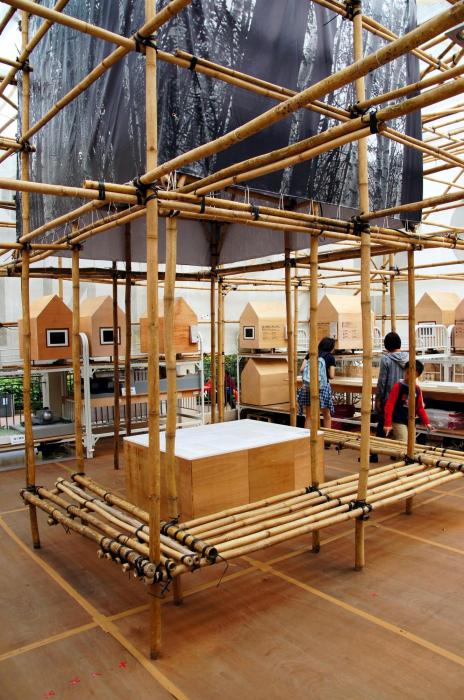 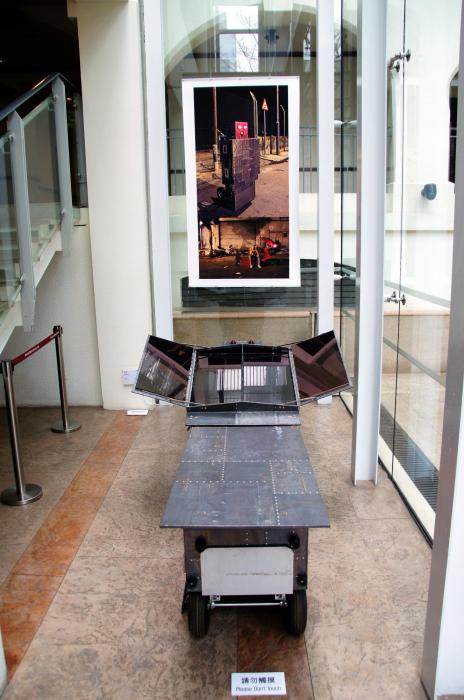 If you’re wondering around Kowloon Park then drop by and check what’s running. Whatever time of year, it’s bound to be something interesting about Hong Kong.