March 7th marked the annual Hong Kong Government House Open Day where the people of HK are invited to visit the British colonial governor’s house. Here’s from the official website :

Government House continues to be accessible to the public by means of an Open Day, instituted in 1968. The ever-popular Open Day gives the public an opportunity to view the blossoming azaleas in the garden and admire the ambience of the dignified building, with its unique blend of Eastern and Western design.

Government House was declared a monument under the Antiquities and Monuments Ordinance in 1995. This magnificent mansion, combining neo-classical elegance with tropical ambience, was the official residence and office of 25 of Hong Kong’s 28 colonial Governors. The Chief Executive of the Hong Kong Special Administrative Region Government, Mr Donald Tsang, is the latest host of this impressive building. He is the first Chief Executive to live and work in Government House, marking the beginning of a new era in its 150-year history. 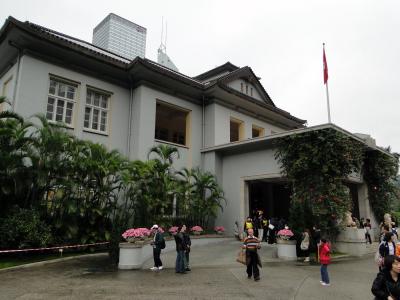 It felt crowded. Not so much because there were many people, but because the people who did visit were all interested in the same thing, gathering in the pathways to take the perfect photo of the gorgeous flowers surrounding the house. 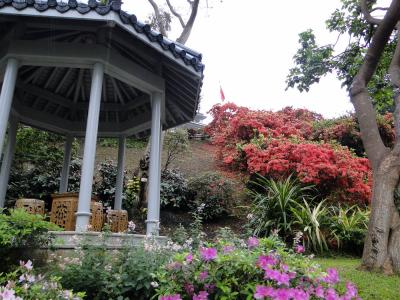 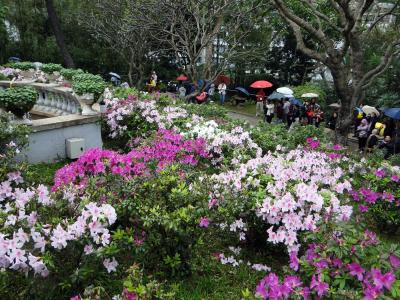 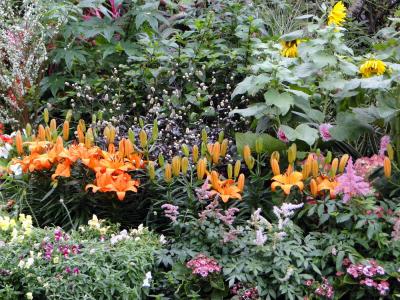 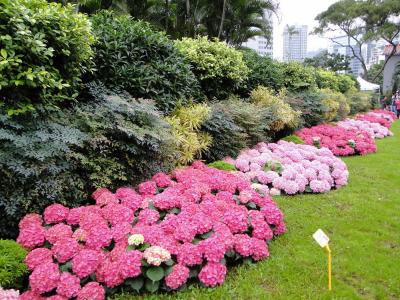 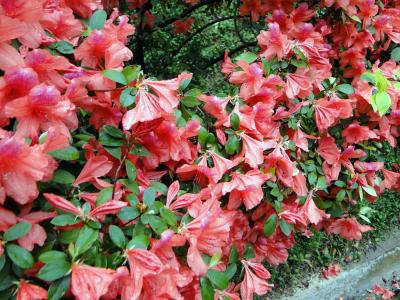 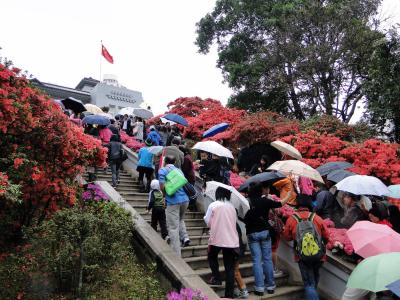 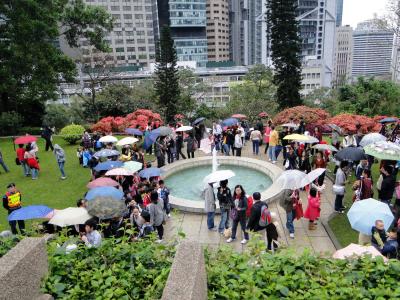 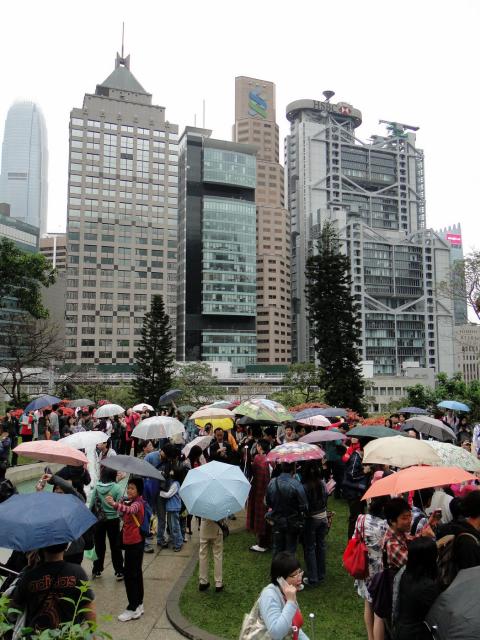 The government made it into a small festival with bands and choirs playing to entertain the visitors. 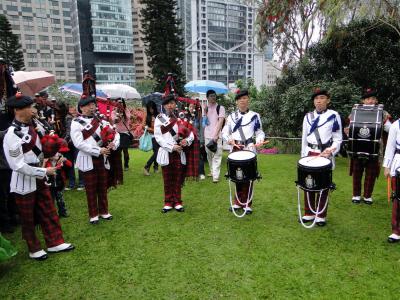 Watch the video of the Scottish band playing here … 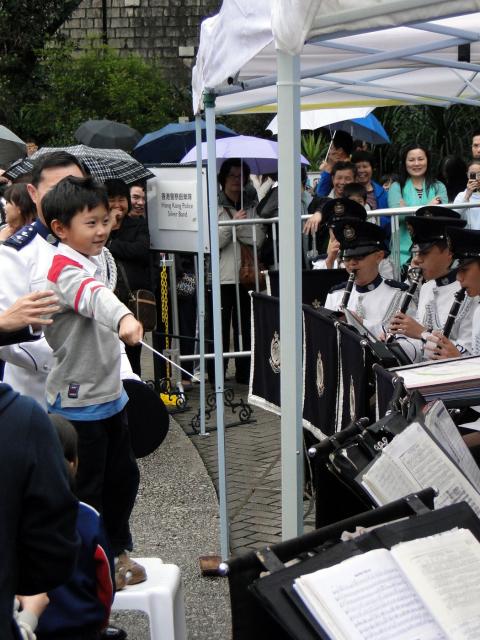 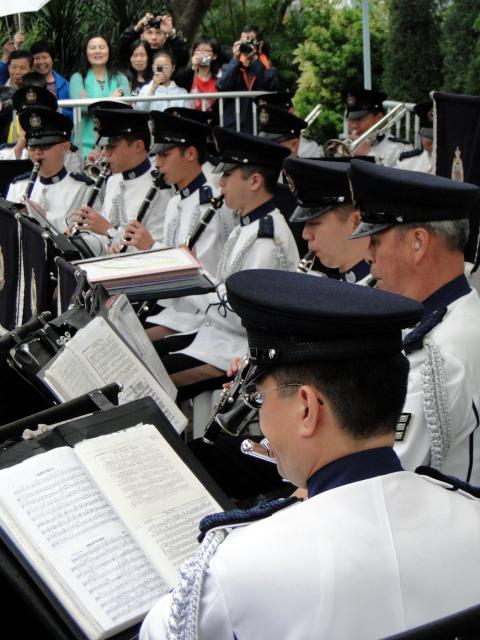 Watch the video of the children choir playing here…

And then… there’s the actual house… which surprised me with its simplistic style, compared to how some people in Hong Kong like to let others know how wealthy and powerful they are. 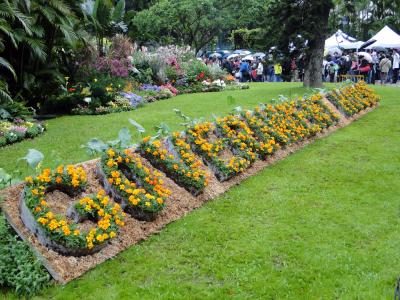 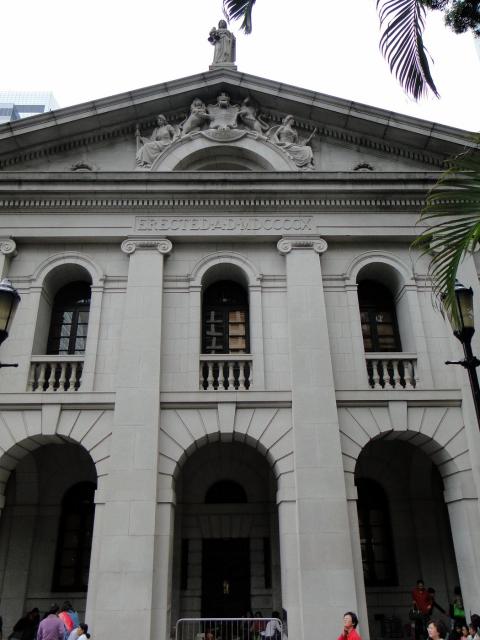 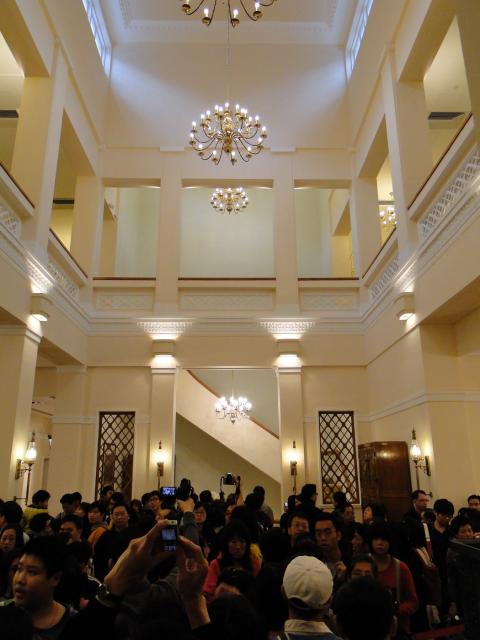 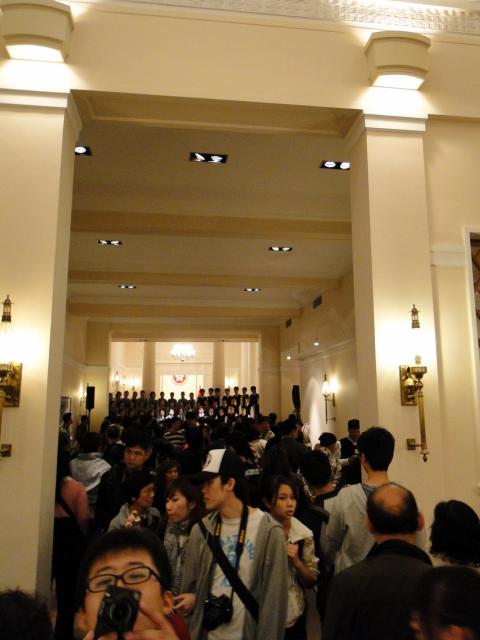 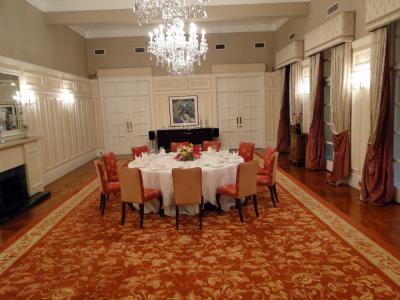 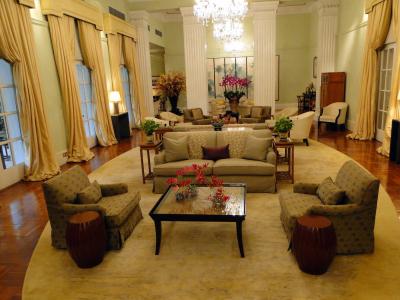 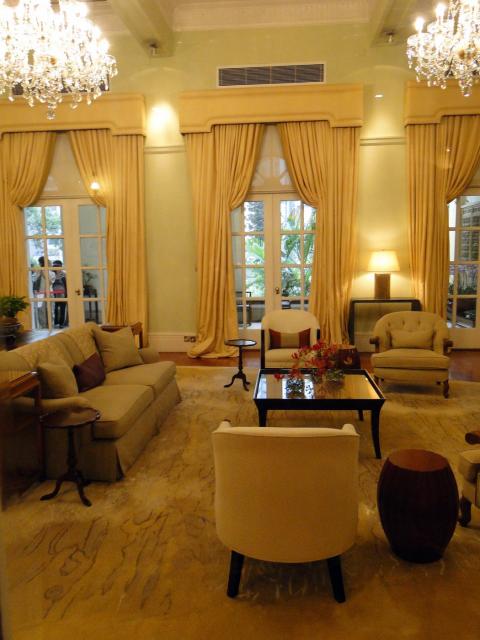 A nice tour of colonial style Hong Kong around Central.

I want to know when will be the open day of the Governor’s House? why there has no public announcement via the radio or tv?