Hong Kong fireworks can get really spectacular and there are a few chances for you to catch that in Hong Kong throughout the year. Myself, I think I’ve seen the fireworks half a dozen times already, maybe more, from different places. New years from Kowloon, China’s birthday I think it was from Central ferry pier, and a few other times during various national events from various buildings in Central.

A good place to consider watching the fireworks is one of the many bars in the Hong Kong skyscrapers, like the IFC, or the ICC, but lots of people know about those options and they’re bound to be packed and expensive. There’s the HKUST EMBA building in Central, and perhaps one of the many offices in those tall buildings, but for those you need connections. If you don’t mind venturing abit further away, to North Point, then here’s another option for you – Harbor Grand hotel has a nice bar at the 42nd floor with some panoramic views of the eastern side of the habour – Le188. Fireworks or not, it’s a treat. 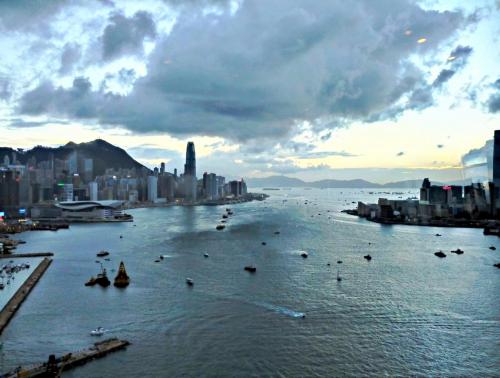 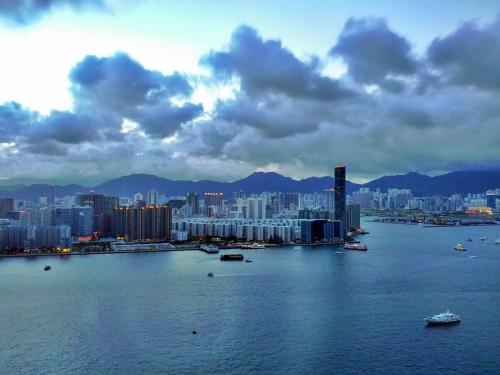 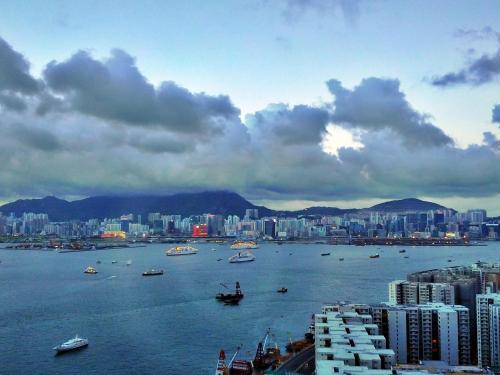 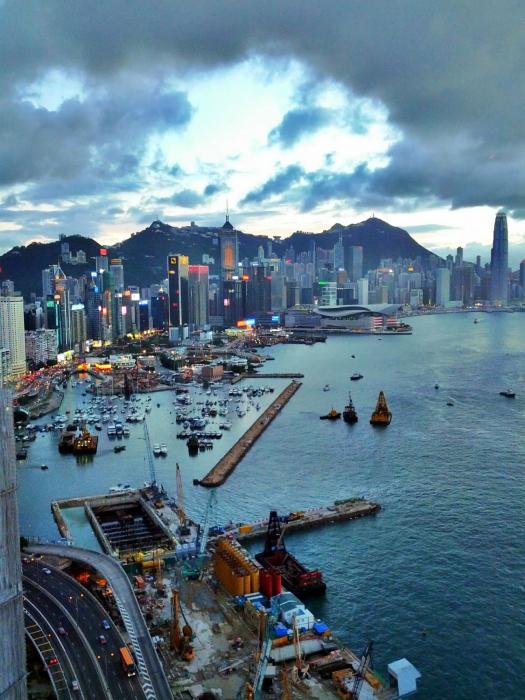 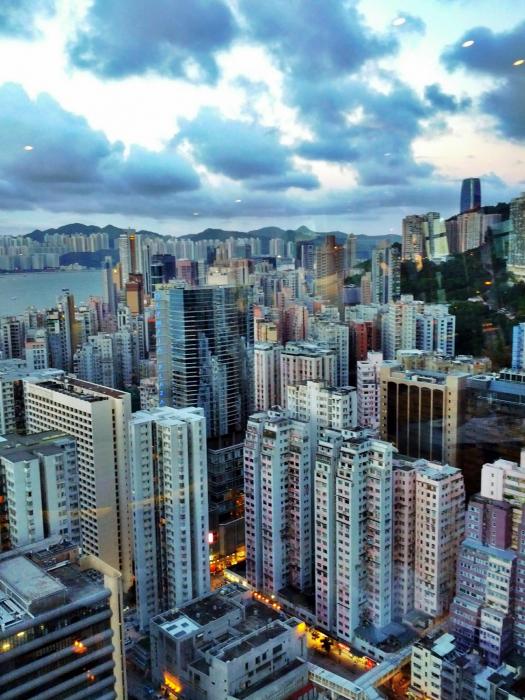 But, back to the fireworks… Though the four fireworks boats tend to align in a straight row from Harbor Grand’s point of view, it looks absolutely fantastic views of the fireworks. 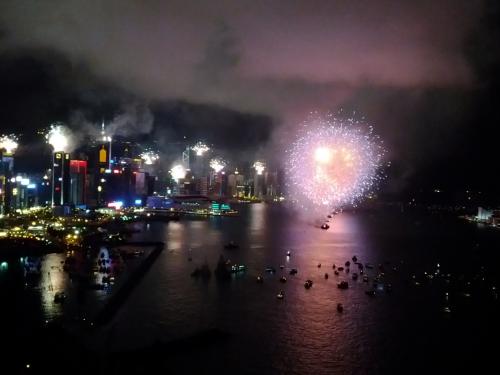 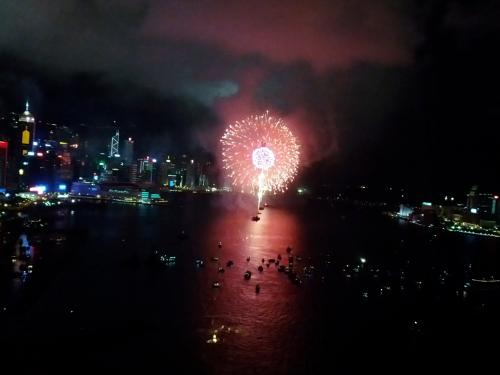 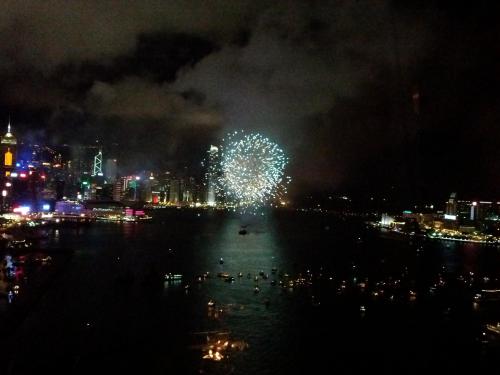 Care for a short video? (various Israeli artists singing in the background) :

Want a bit of the insides? Here you go… 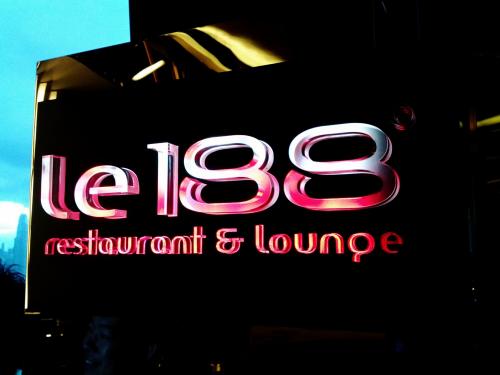 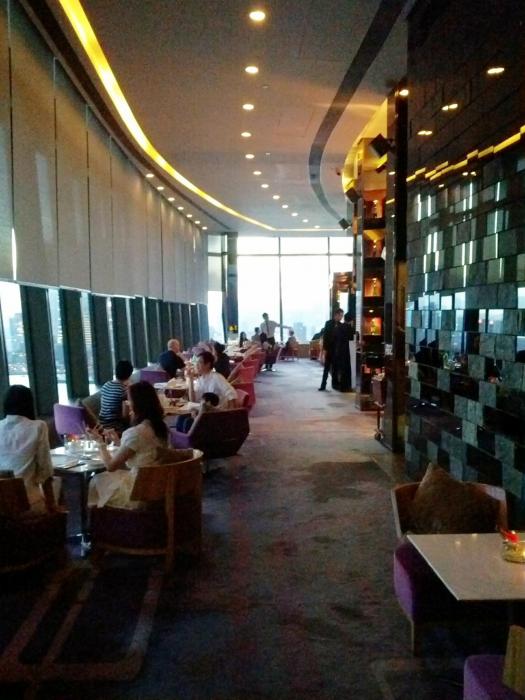 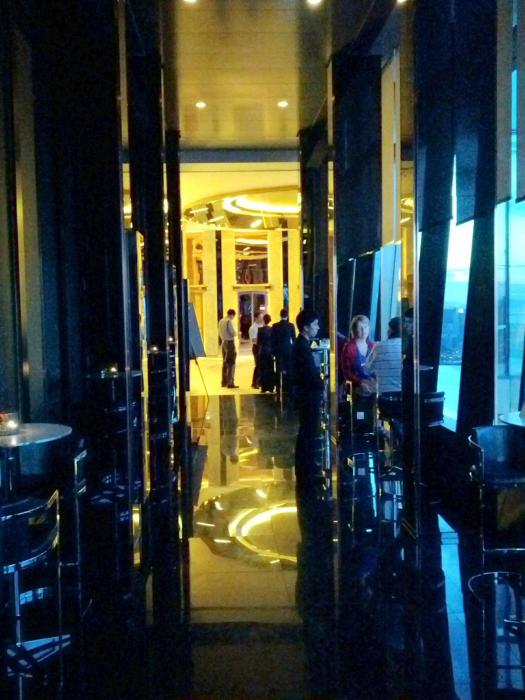 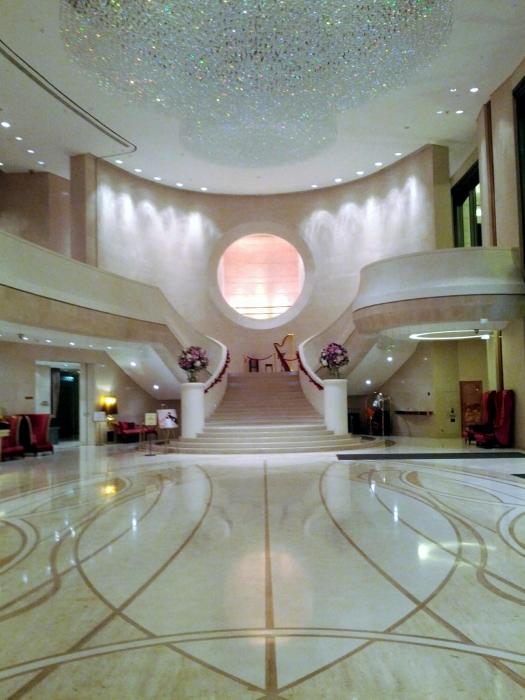 (photos and the video in this post taken using a mobile. Apologies for the the quality)

Where do you watch your firework or catch grand views of the Victoria Harbor?

I don’t know what place i watched fireworks of Victoria harbor, a bridge maybe? Don’t remember and don’t know where it is.