One of the nice advantages of living in HK is just how close China is. Two hours away from the HK by train is Guangzhou, the capital of Guangdong (Canton) province. After hearing lots of stories and reading a fair number of books on southern China’s Pearl River Delta, I was curious to finally see what Guangzhou is about, but even more so I was curious to meet up with two lovely locals, who I now consider my good friends, and hear about their lives and perspectives. Perhaps more on my impressions of Guangzhou later…

The Chen Clan Academy, locally named the Chen Ancestral Hall, was located outside the west gate of Guangzhou City and built during the 14th to 20th years of Guangxu Reign of the Qing Dynasty (1888—1894). Contributed by the Chen families in seventy-two counties of Guangdong Province, the academy served as the hall for ancestor worship as well as a temporary residence for the Chen descendants when they came to the provincial capital for official discussion, imperial examination or litigation. […]

In 1959, based on the Chen Clan Academy, Guangdong Folk Arts Museum was established by the government for collection, study and display of folk arts throughout the country, especially those from the local province. There are displays of precious cultural relics and works full of folk customs like ceramics, embroidery and carvings, which are of pretty high value for both study and appreciation. (source) 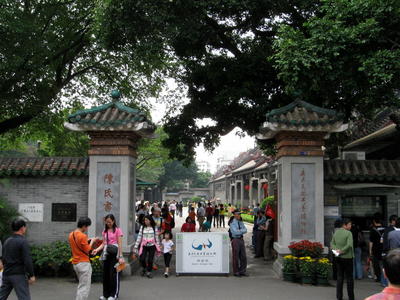 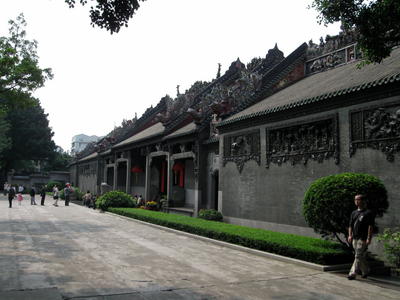 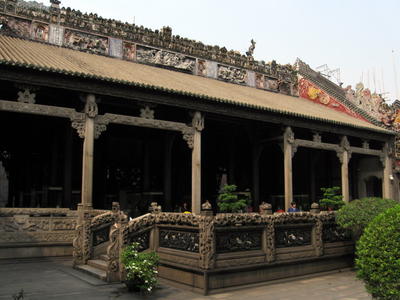 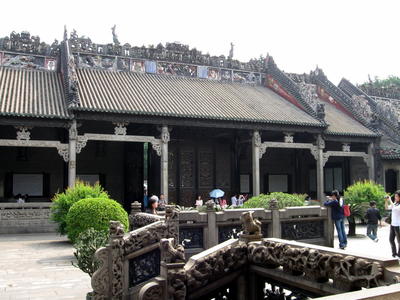 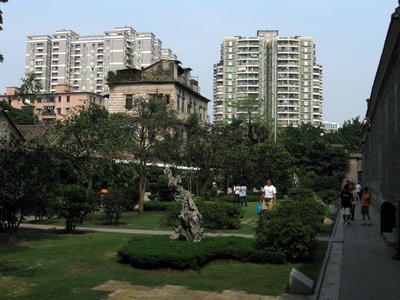 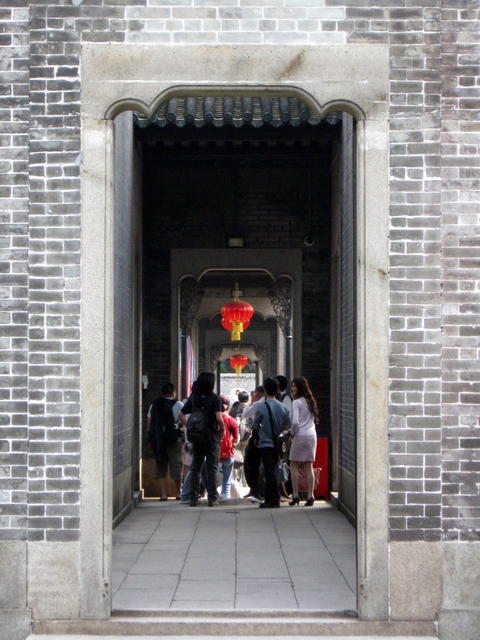 Inside were some examples of what life used to look like living there. 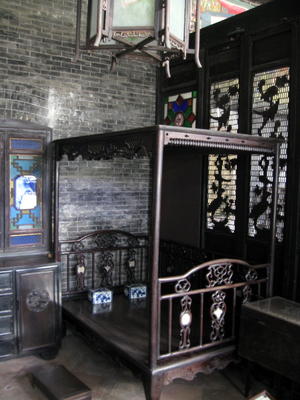 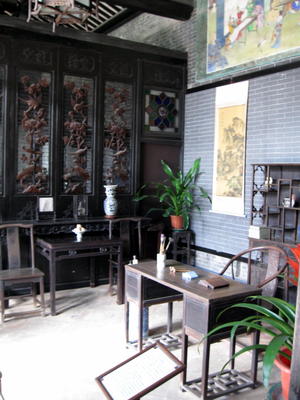 It was comforting to see that Guangzhou girls are also in the practice of using wonderful surroundings to pose for the cameras. 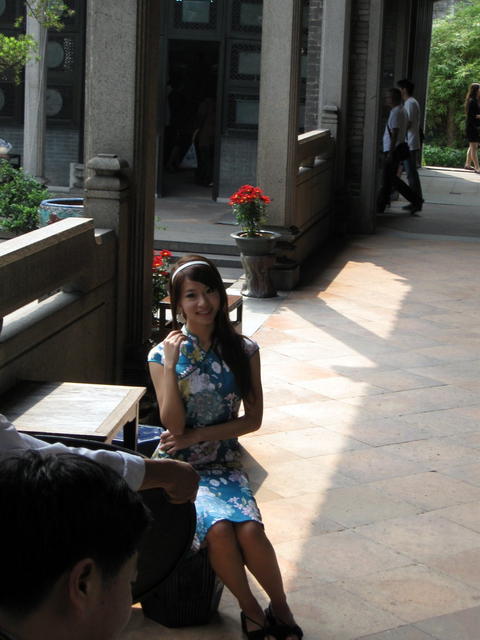 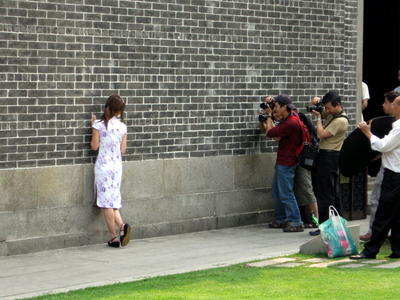 As this now an arts museum, there was plenty of classic and modern art to look at. 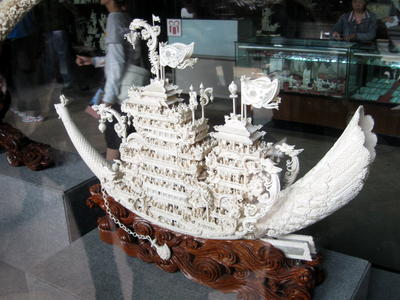 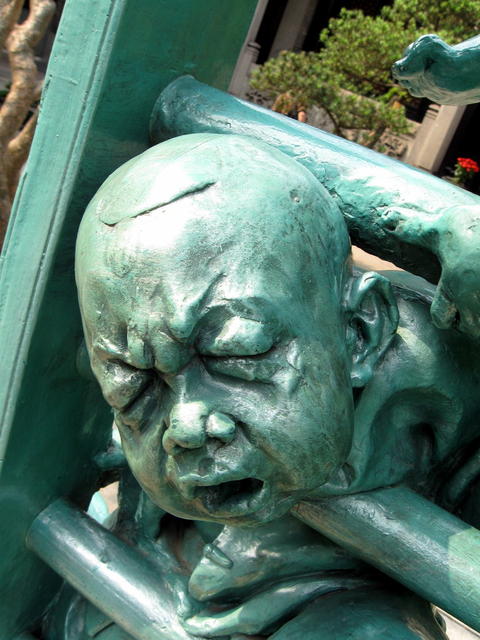 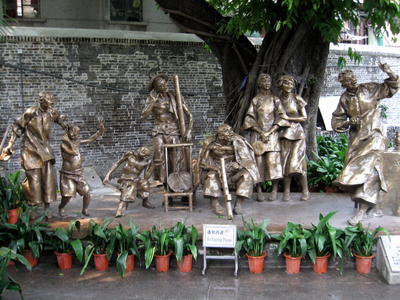 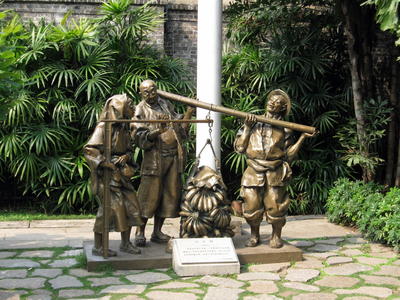 All in all, an adorable little place. Drop by if you’re in the area.