Riding the MTR on the way to Central I was reading BC magazine that’s distributed for free at the university, and caught this :

31 January – 1 February 1
Since 1998, Comic World Hong Kong, held every February and August, provides a platform for Japanese comic lovers from HK, Macau, China and Japan to exhibit and sell their original creations, including comic books and other merchandise. Other than that, dance performances, live band gigs and drama shows by cosplayers are staged throughout the event. This year’s Comic World will be held on January 31 and February 1 at the HITEC. Opening hours are from noon to 10pm on January 31 and till 8pm on February 1. Tickets are priced from $25-$10, available only at the venue. Visit www.cwhk.org for more details.

I figured I had to go take a look. It was for Cosplay fanatics, but plenty of gorgeous photo-ops for the strange foreigner. 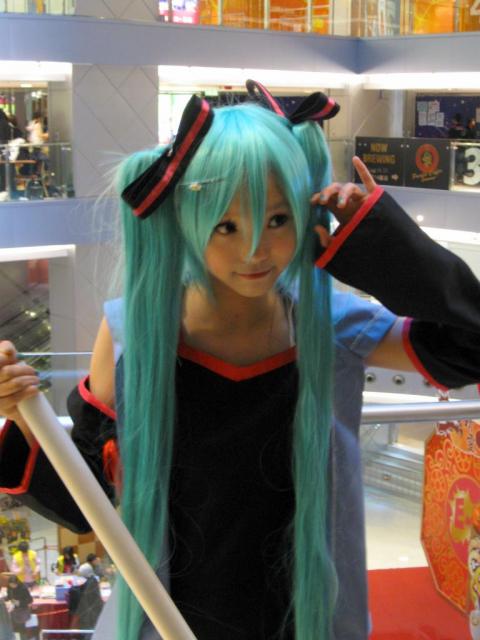 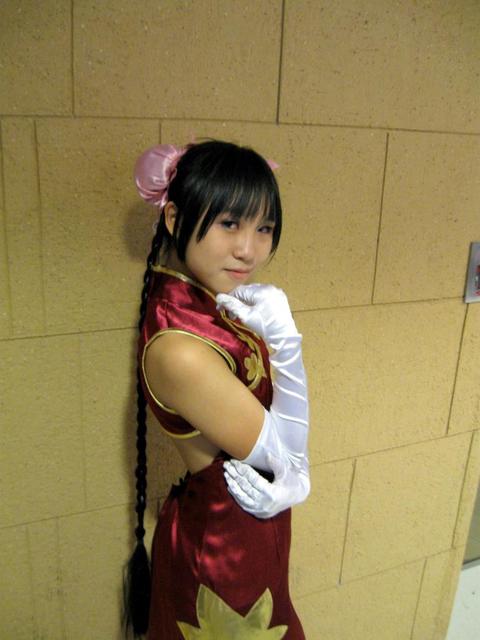 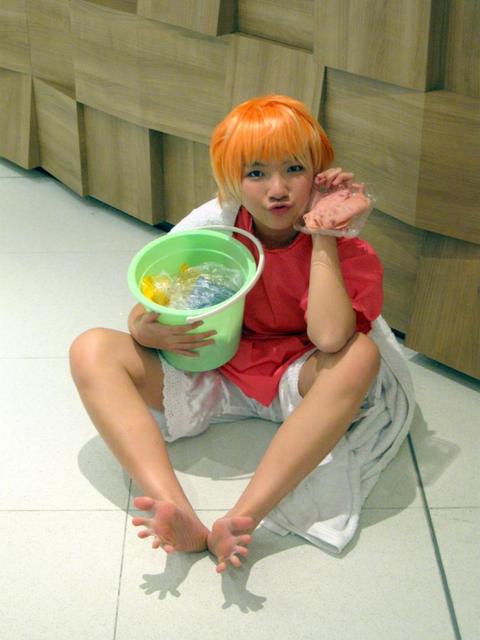 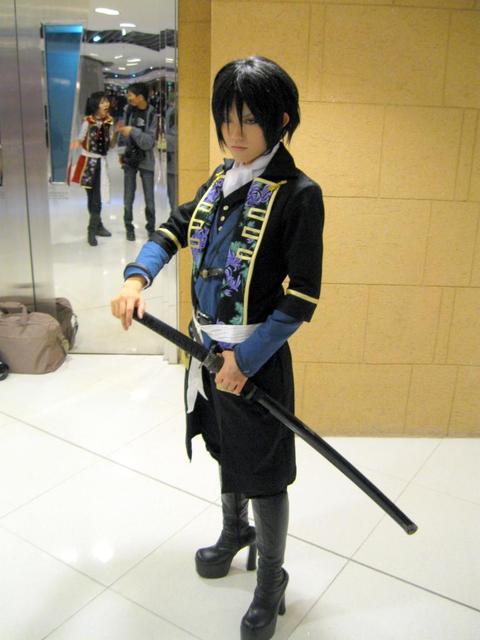 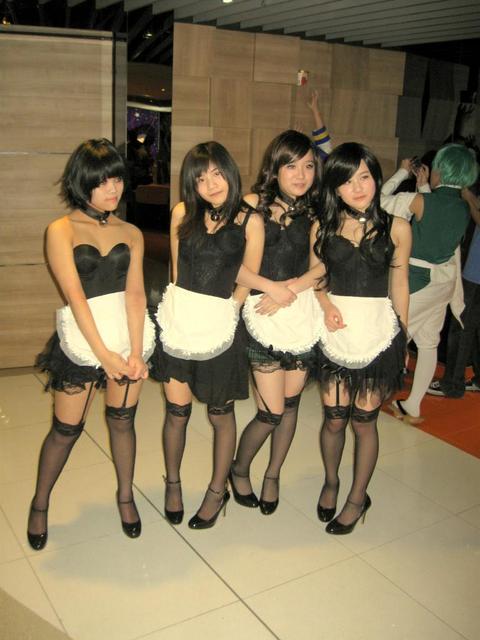 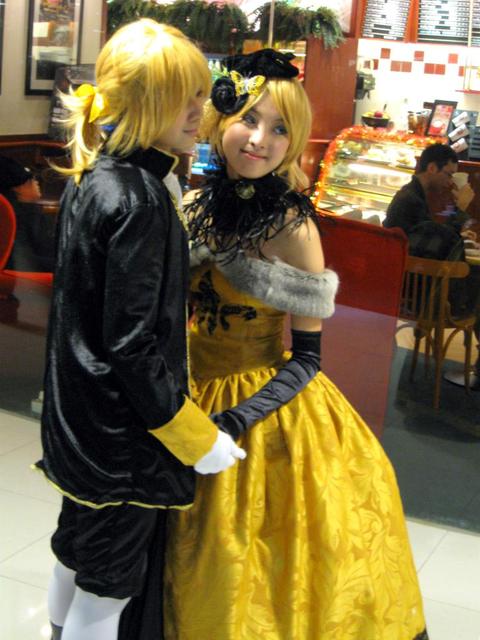 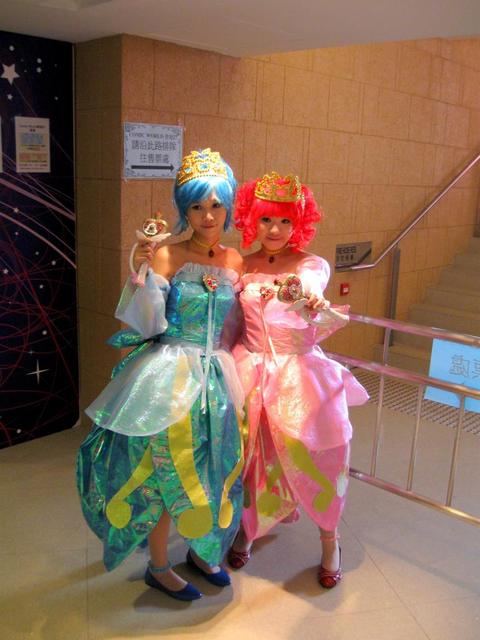 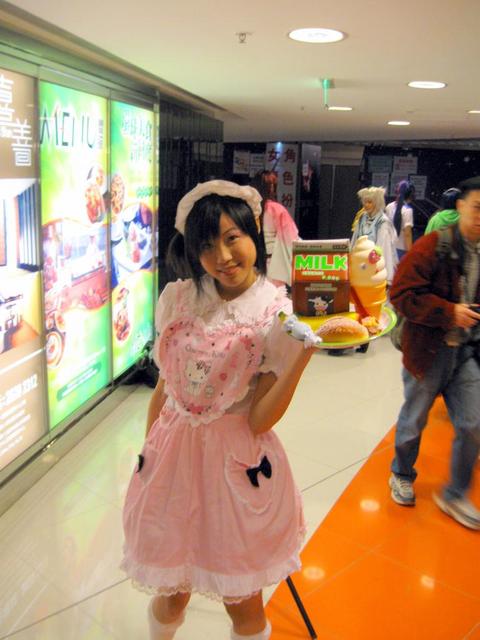 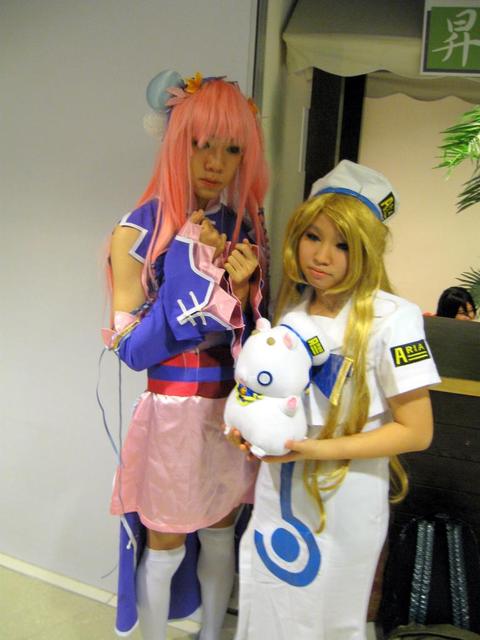 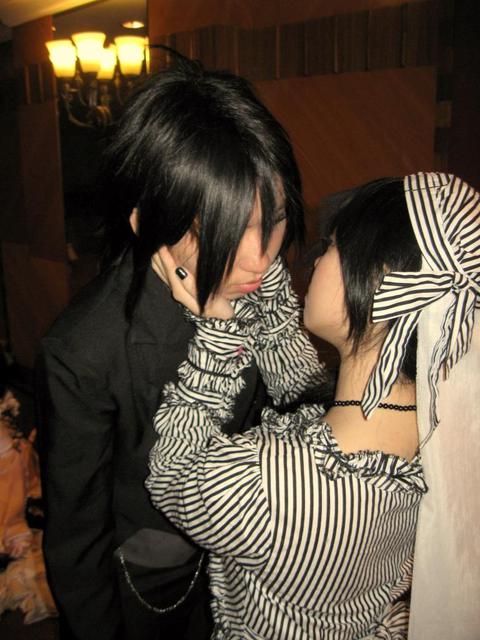 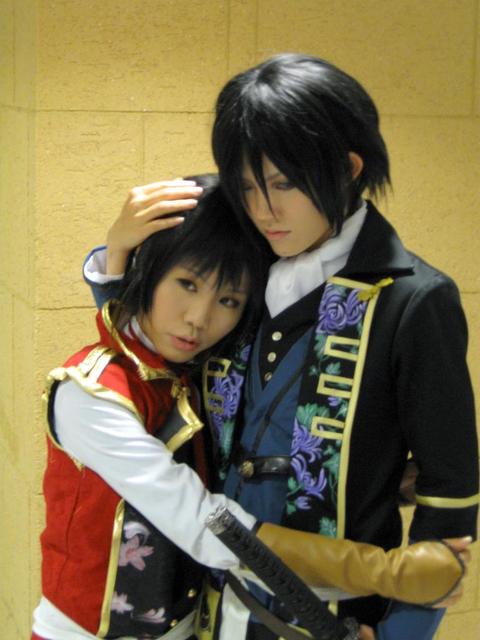 Find me in this next one… 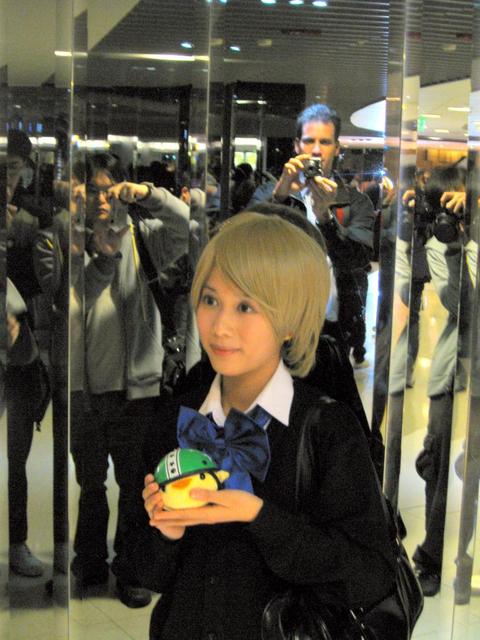 Nice customes. I am sure the fabric exchange has so many choices of fabric for this kind of project.