Not much that’s left from the old Geisha world, atleast not for foreign tourist folks with my kind of budget, but if you’d like to see a bit of that, you’ll be able to get a glimpse at Gion – the old Geisha District in Kyoto. Nowadays, it’s a fairly upscale posh dining and entertainment district and the part that’s not is filled with tourist souvenir shops, but still the whole area is quite charming and the Kimono wearing Japanese female tourists make for some pretty awesome photo ops. 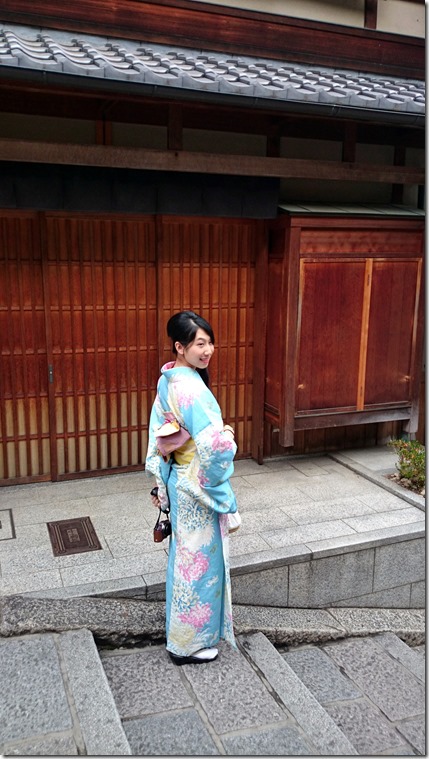 Gion (祇園) is Kyoto’s most famous geisha district, located around Shijo Avenue between Yasaka Shrine in the east and the Kamo River in the west. It is filled with shops, restaurants and ochaya (teahouses), where geiko (Kyoto dialect for geisha) and maiko (geiko apprentices) entertain.

The most popular area of Gion is Hanami-koji Street from Shijo Avenue to Kenninji Temple. A nice (and expensive) place to dine, the street and its side alleys are lined with preserved machiya houses many of which now function as restaurants, serving Kyoto style kaiseki ryori (Japanese haute cuisine) and other types of local and international meals.

Many tourists visit Gion hoping to catch a glimpse of a geiko or maiko on their way to or from an engagement at an ochaya in the evenings or while running errands during the day. However, if you spot a geiko or maiko, act respectfully. Complaints about tourists behaving like ruthless paparazzi are on the increase in recent years. 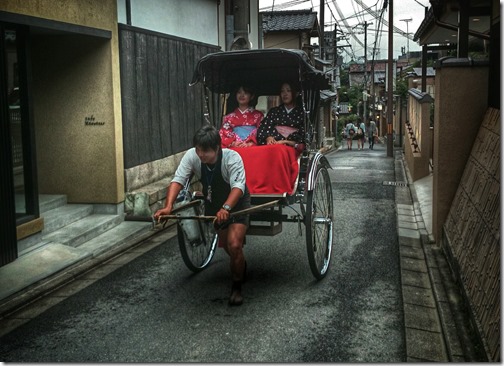 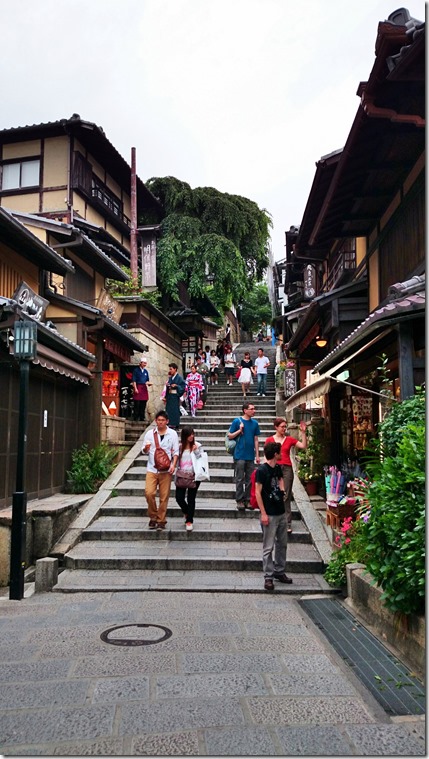 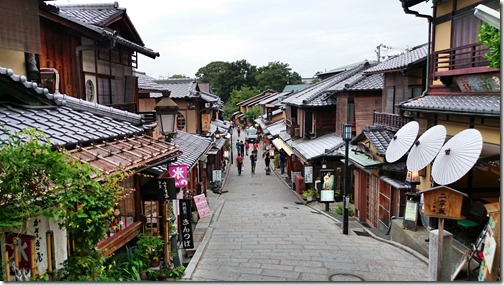 There’s also the famous temple at the heart 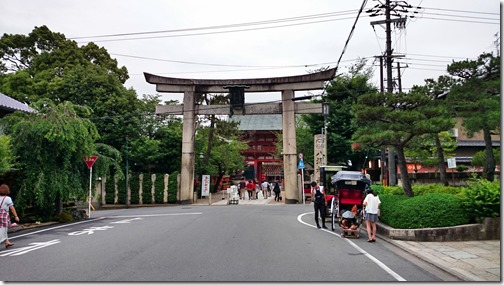 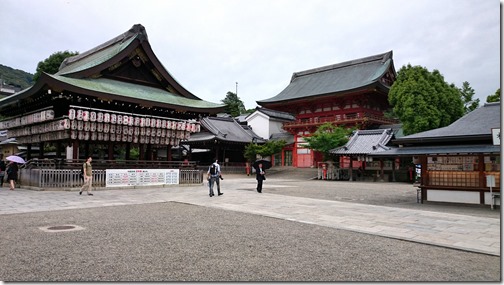 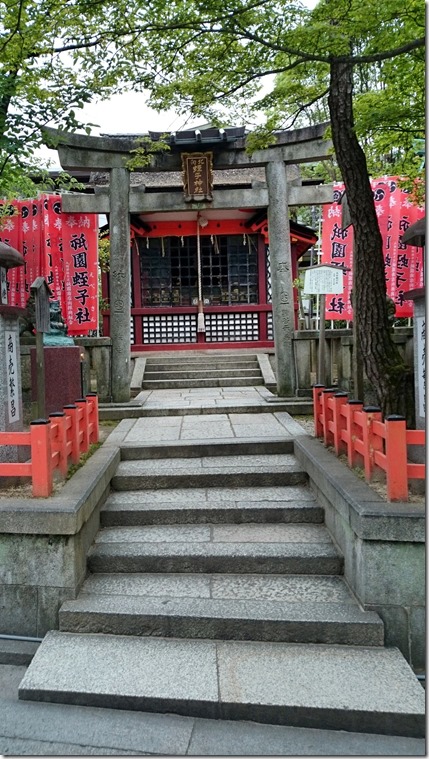 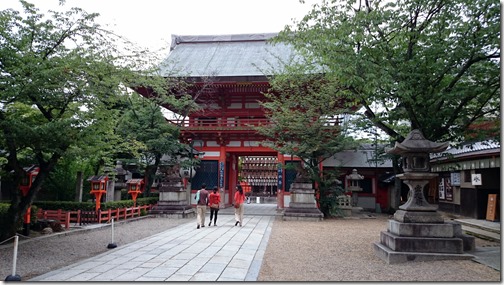 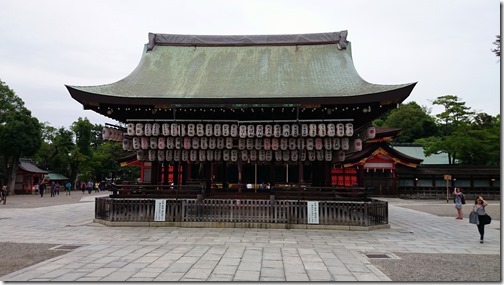 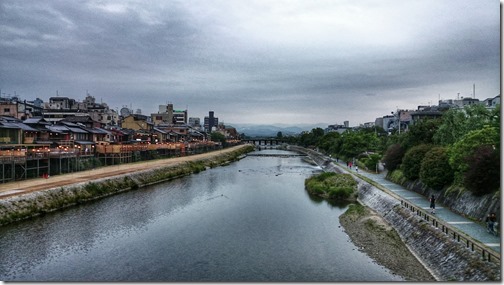 A charming area. Combine this with your temple run itinerary.