On my recent visit to the Taiwanese Jinmen island I had a very unexpected surprise. The annual City God birthday festival was taking place in the island that week  and festivities were grander than ever. The night before the celebrations in Jincheng Town I was surprised to find that the festivities actually begin a day early, as the town was preparing for what I was told was a ghost clearing ceremony to clear the coast for the actual parade the next day.

I’ve seen some crazy ghost parades in Taiwan, and this one didn’t disappoint. Gods dancing Gangnam Style, Taiwanese opera, crazy costumes, sexy girls, you name it – they had it. I went around the town a few times with the parade trying to capture the insanity on video, hope it’ll convey the utter chaos that was taking place… 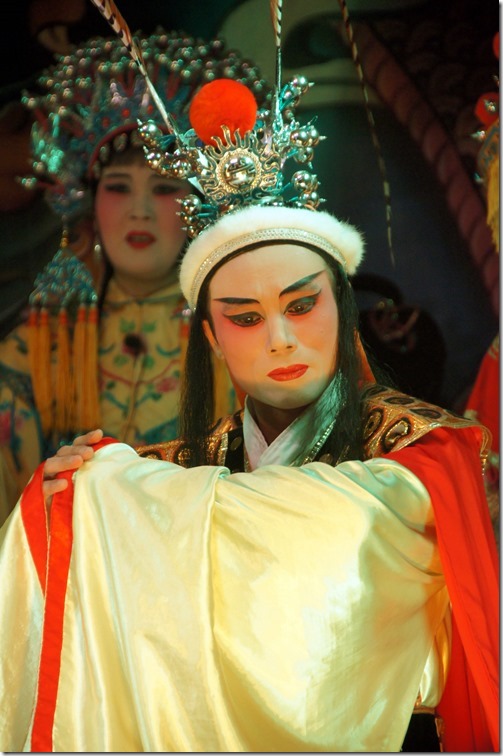 We’ll begin with the videos:

Moving on to photos from the event… 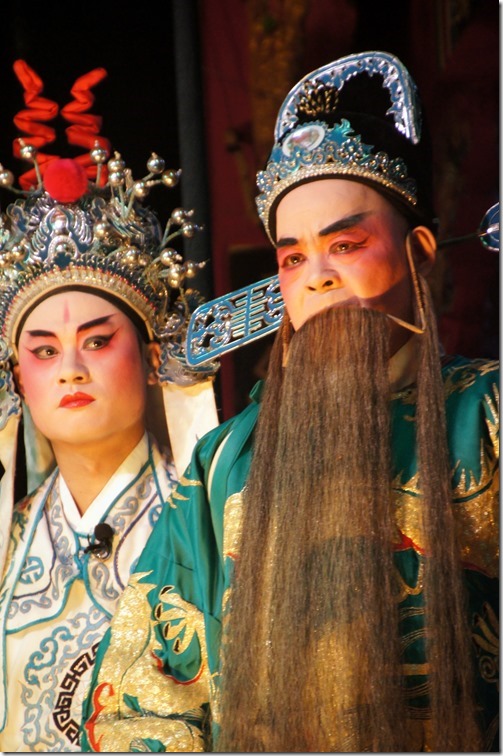 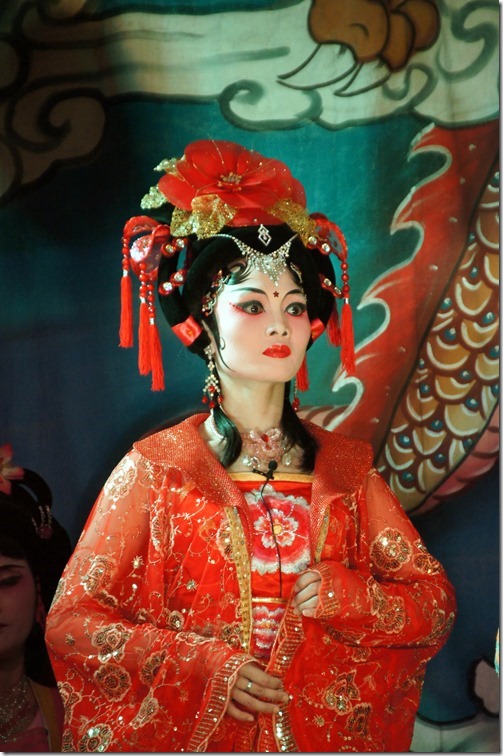 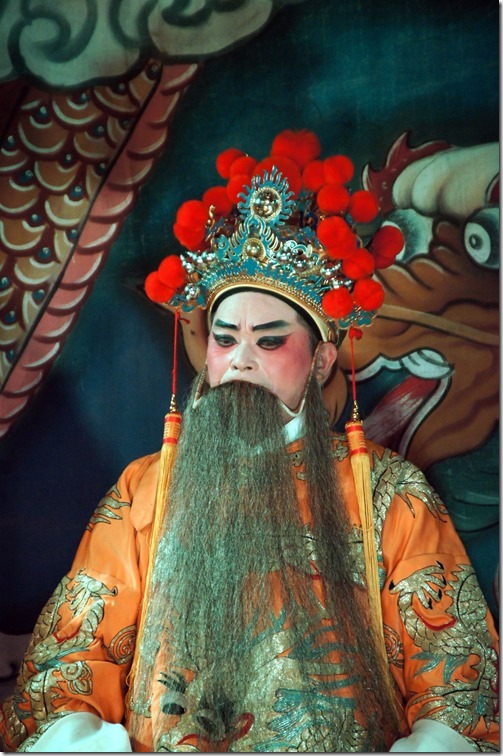 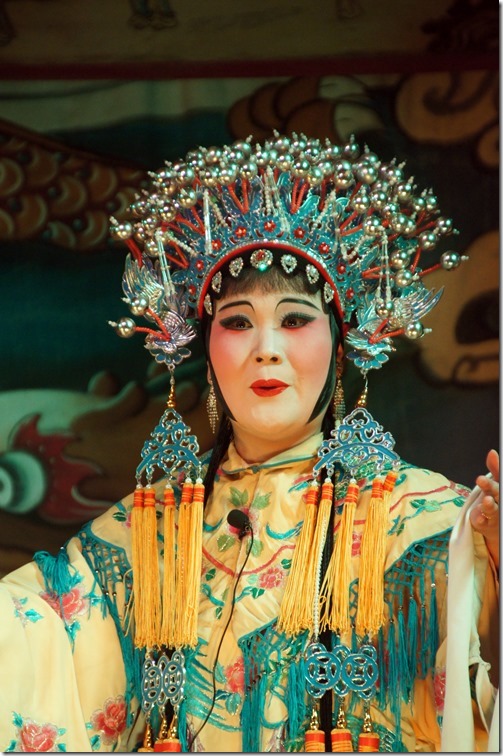 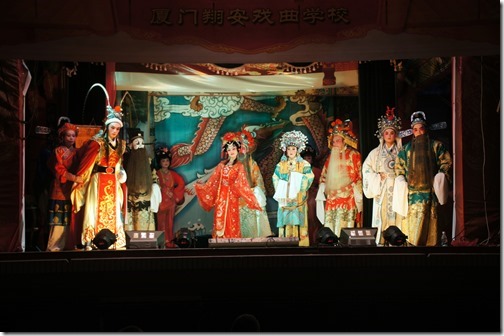 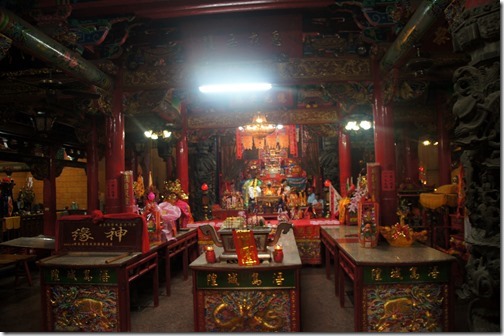 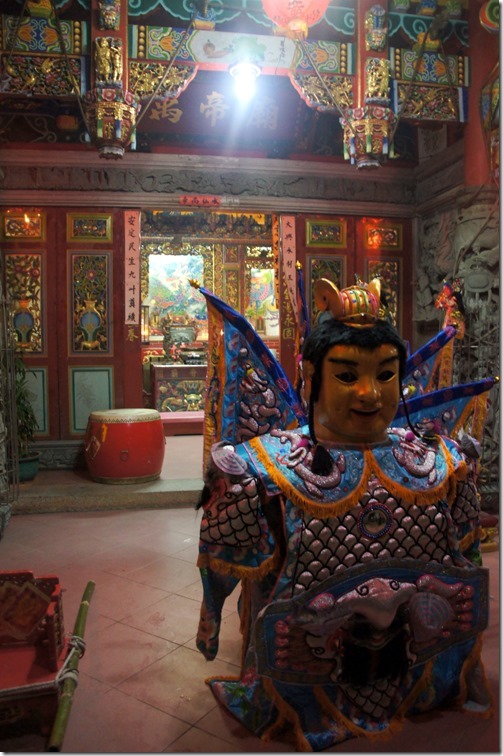 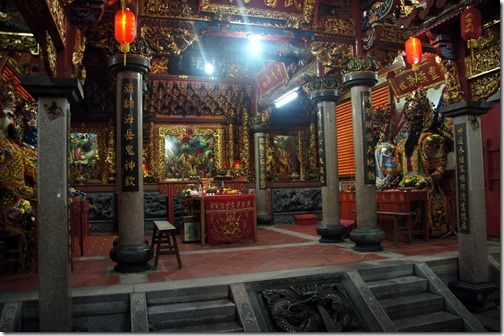 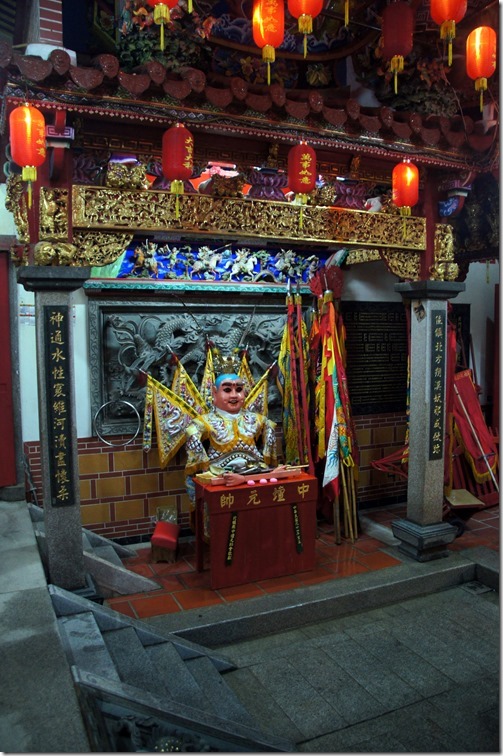 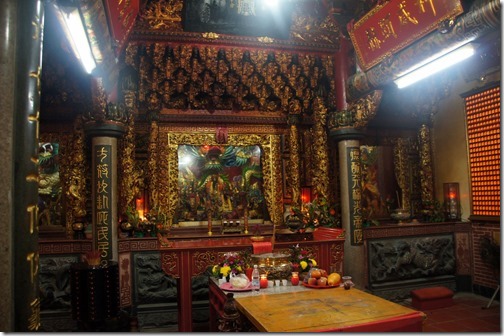 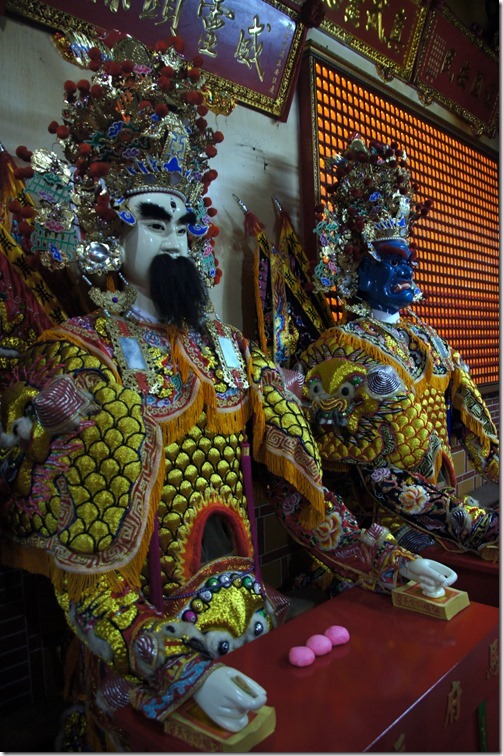 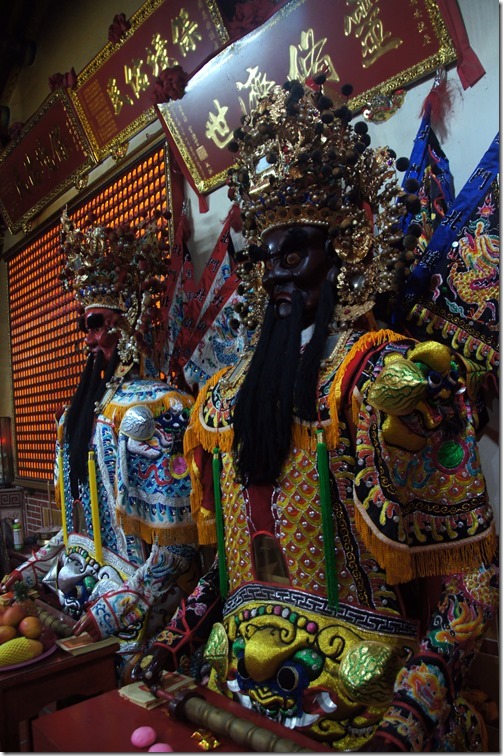 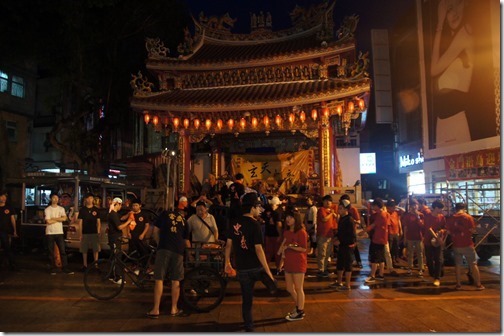 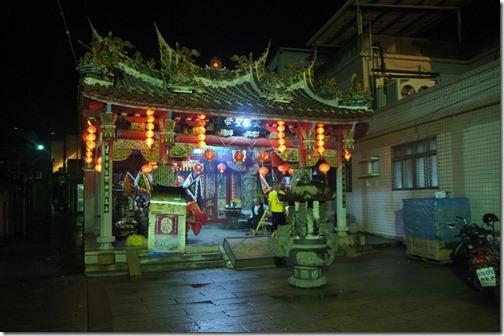 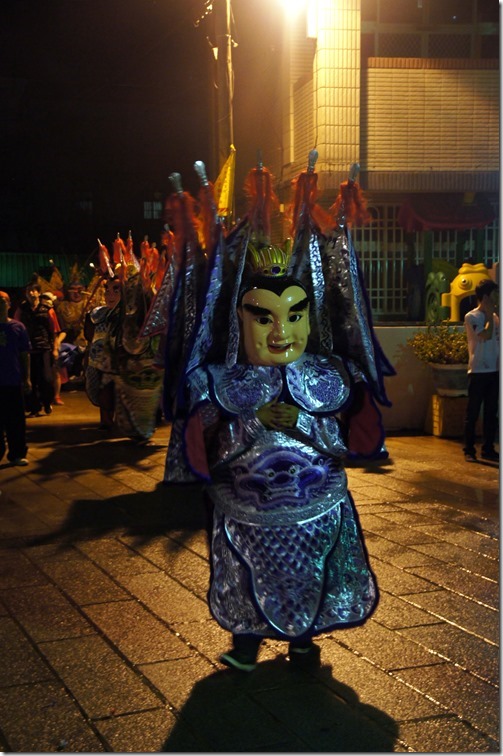 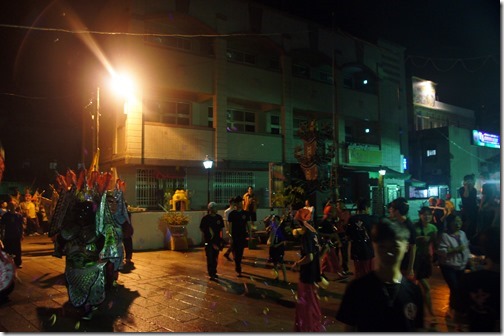 That’s the kind of thing I absolutely love about Taiwan. I had a blast.