To complement the wonderful Getty Center in Los Angeles head over to the Getty Villa in Malibu. The Getty Villa was Getty’s personal residence modeled after the Villa of the Papyri in Italy and later designated to host Getty’s growing art collection from ancient Italy (Rome), Greece and Etruria. The impressive collection has over 44,000 pieces dating back over 8 millennia. Whether you like arts or European architecture, you’ll probably find the place a real treat. There are lots of guided tours taking you around the Villa and introducing the house design and the many art exhibits. 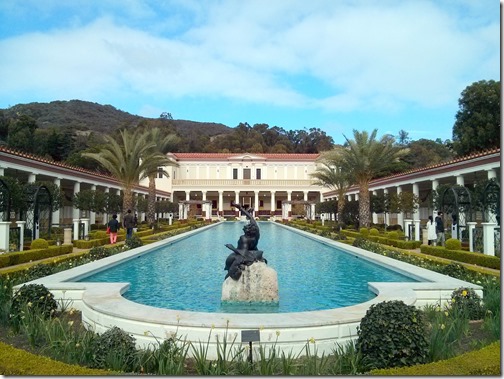 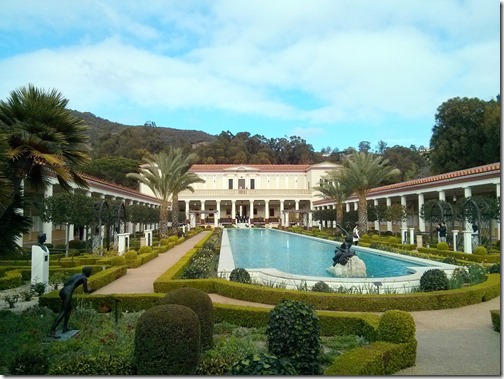 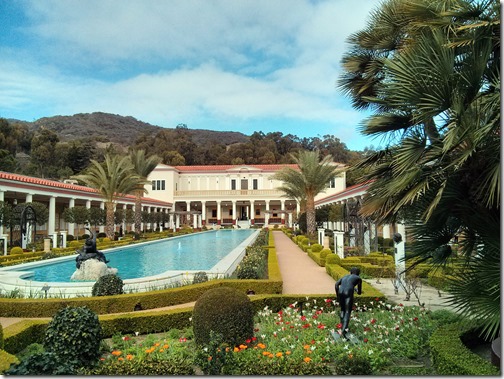 Here’s a bit about the Getty Villa from the official website:

The Getty Villa is modeled after a first-century Roman country house, the Villa dei Papiri in Herculaneum, Italy.

The building was constructed in the early 1970s by architects who worked closely with J. Paul Getty to develop the interior and exterior details.
Gardens are integral to the setting of the Getty Villa, as they were in the ancient Roman home, and include herbs and shrubs inspired by those grown in ancient Roman homes for food and ceremony. […]

The Getty Villa houses the J. Paul Getty Museum’s collection of approximately 44,000 Greek, Roman, and Etruscan antiquities. Over 1,200 works are on view in 23 galleries devoted to the permanent collection, with five additional galleries for changing exhibitions.

With objects dating from 6,500 B.C. to A.D. 400, the collection contains monumental sculptures as well as artifacts of everyday life.

I joined the architecture tour. Here’s a bit of what you’ll see visiting the place… 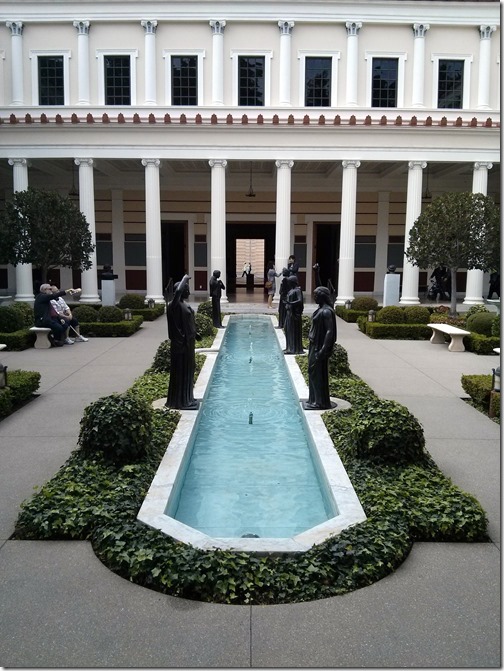 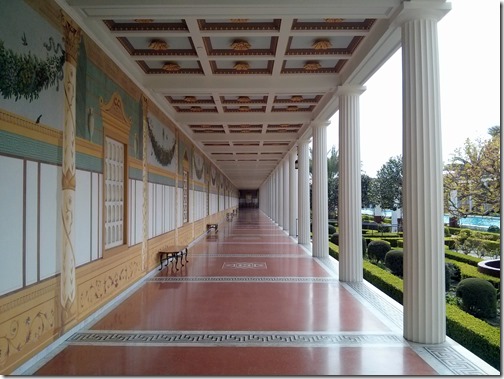 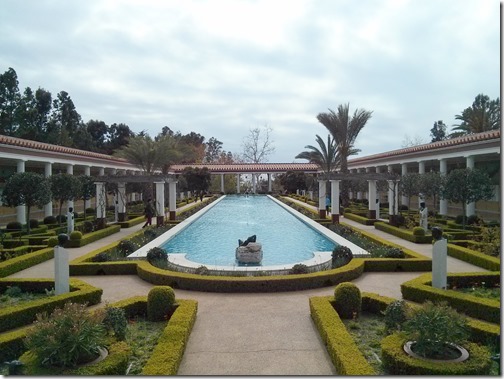 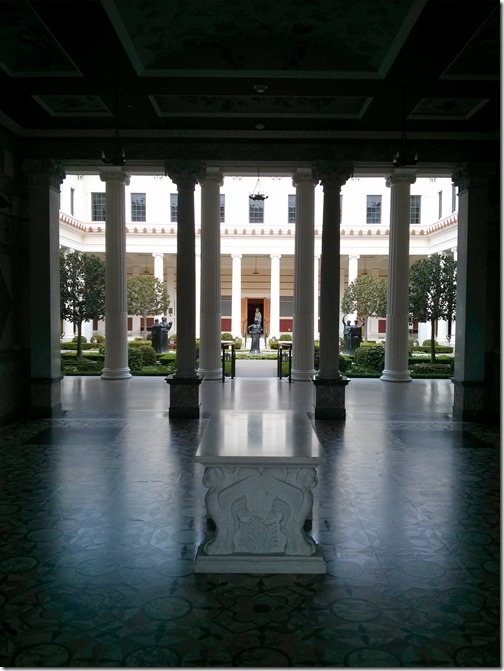 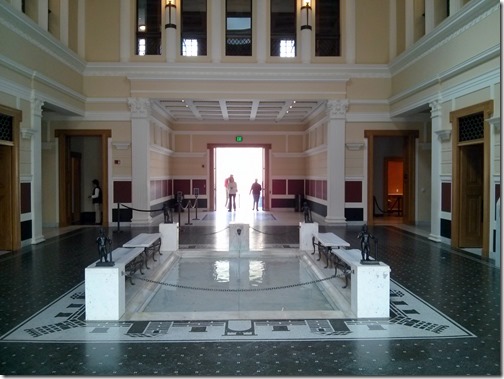 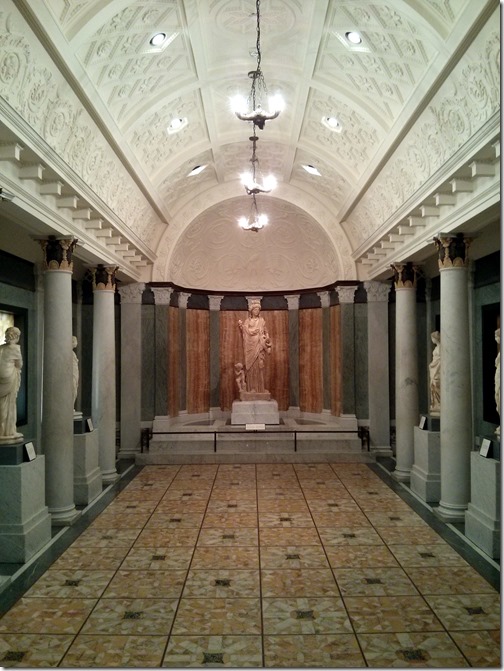 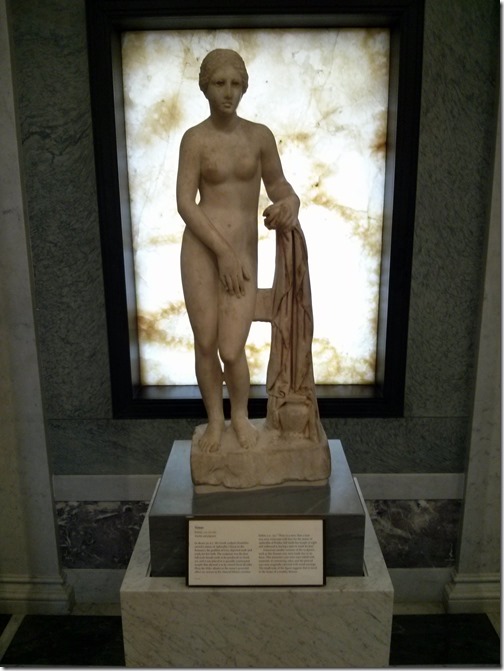 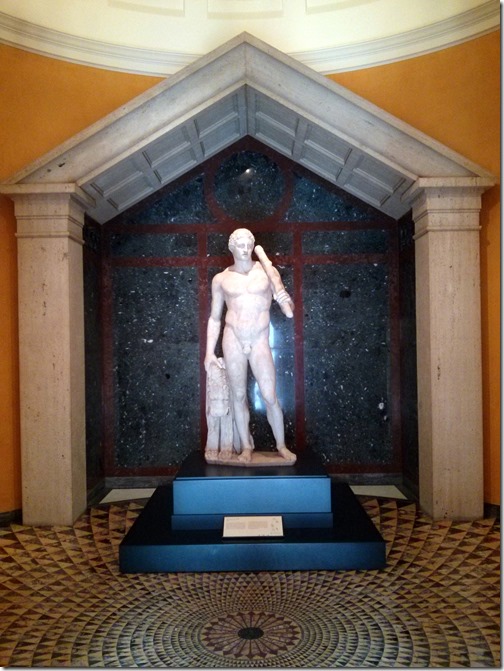 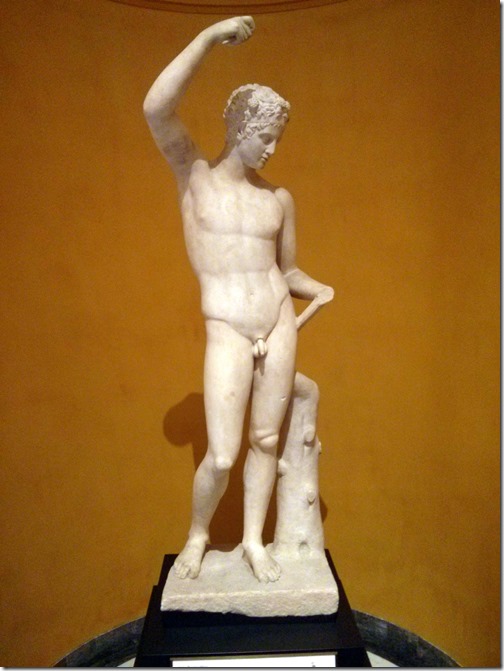 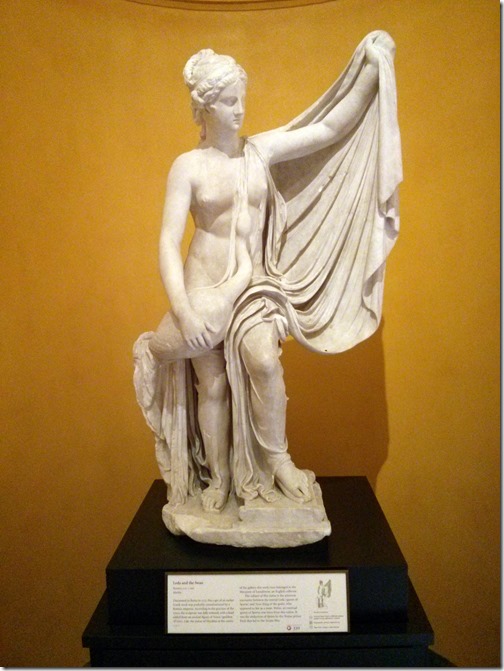 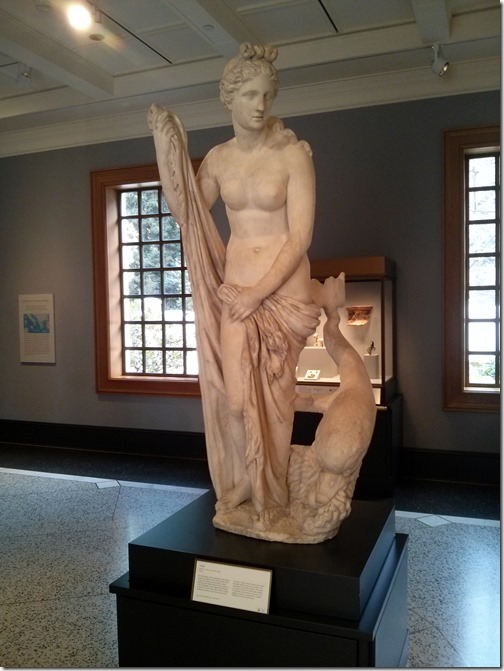 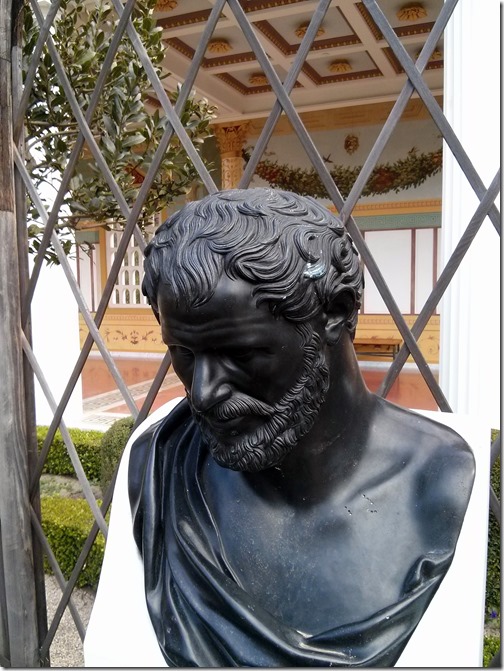 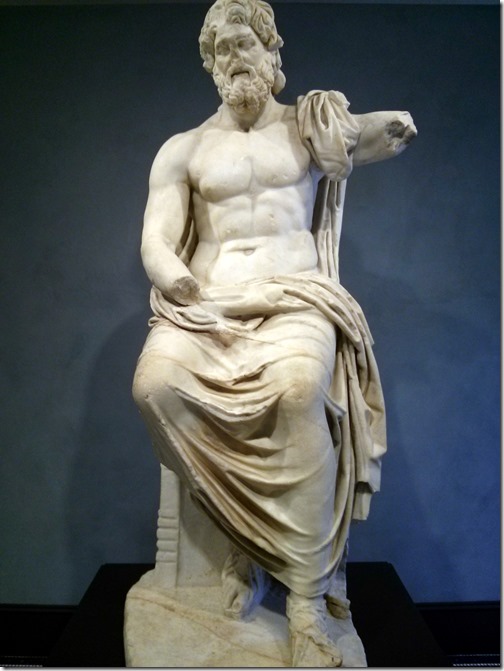 Lots to see and do.

The admission is completely free, but parking will set you off 15US$. It’s best to book in advance to make sure you can get it, as they have a visitor quota.

Be sure to visit and combine with the Getty Center when you’re in Los Angeles.