The French Legation Museum is not a big attraction, and I’d be surprised if people in Austin even knew that such a museum even exists. But it just so happens that my lovely host lived right next door to this museum, so every day as I walked to my conference I wondered what this museum was all about.

On my last day in Austin, I decided to pop in and have a look. It was no surprise that I was the only person there, and the lady there gave me a half-hour private tour of the house and grounds. Apparently, it’s the oldest surviving house in Austin with quite a bit of history. Who would have thought? 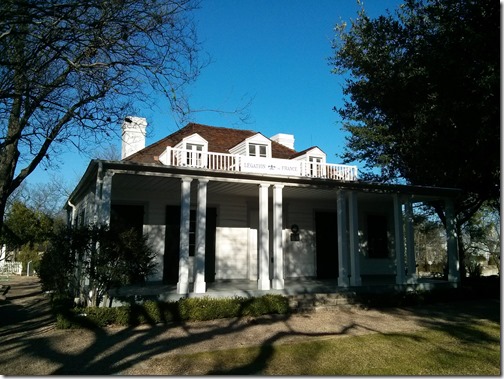 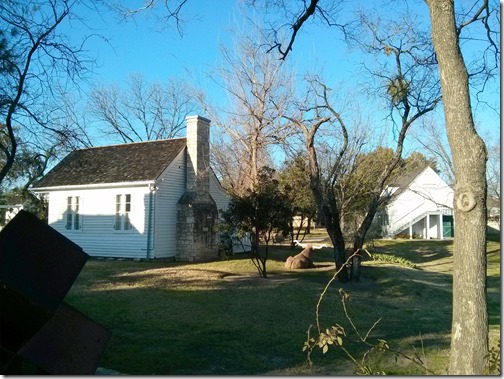 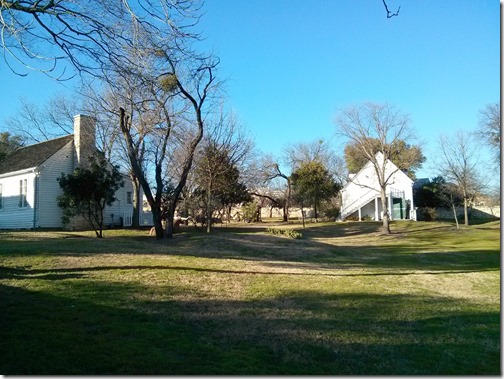 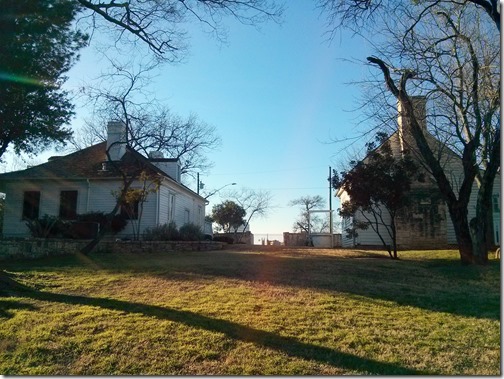 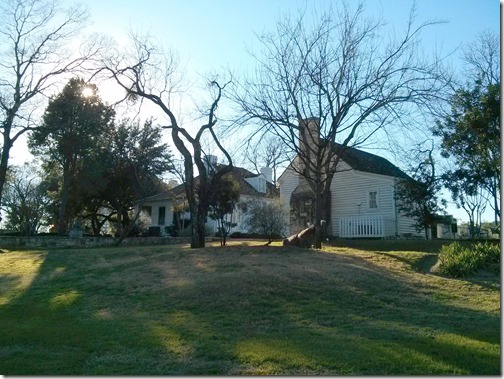 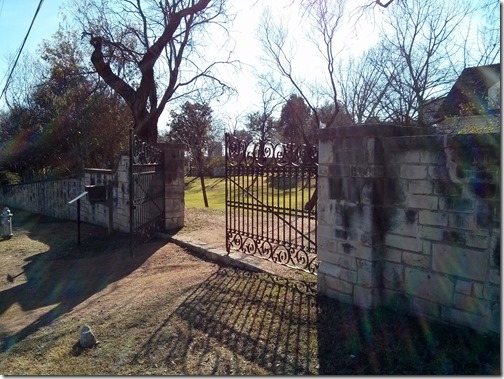 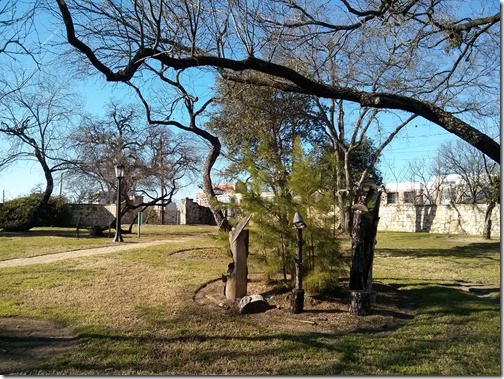 So, what’s this museum about? The official website comes to the rescue :

The French Legation Museum began in 1841 as a private home built for the French chargé d’affaires, Alphonse Dubois. The property has had two other significant owners including Dr. Joseph Robertson, and the State of Texas who appointed the Daughters of the Republic of Texas the custodians of the property.

In 1839, the monarch of France, King Louis Philippe, sent Alphonse Dubois to the Republic of Texas, to explore any benefit of an alliance between Texas and France. Upon Dubois’ recommendation, the King officially recognized the Republic of Texas as a sovereign nation when he signed a treaty of amity, navigation, and commerce.  For his part in the process, Dubois was promoted to “chargé d’affaires” and instructed to establish an official Legation in Texas. In 1839 when Dubois was unable to find a suitable house, he hired builders to construct a fine cottage. However, in December 1841, Sam Houston was reelected president of the Republic and the capital moved from Austin to Houston. Coinciding with this move, Dubois encountered political and personal difficulties in Austin and sold his house to a Catholic bishop, Father Odin, before the house was even completed.

Father Odin held ownership of the property until 1847, when the house and surrounding land was sold to Moseley Baker. Baker in turn sold the property to South Carolina native Dr. Joseph W. Robertson in 1848, who hoped to run a girls’ school at the house. However, the plans for the academy did not succeed and the house became the Robertson family home. Dr. Robertson and his wife, Lydia Lee Robertson, their eleven children and nine enslaved workers lived at the site, which became known in Austin as Robertson Hill. The Robertson’s daughter, Lillie Robertson, lived in the home her entire life, nearly 84 years. Miss Robertson opened the house to the public, offering tours of what she called the “Old French Embassy.” Following the death of Miss Robertson, the house was sold to the state of Texas.

The Daughters of the Republic of Texas

Following the sale of the Legation to the state, the Daughters of the Republic of Texas (DRT) were appointed the property’s custodian organization. The DRT collected objects owned by Dubois and the Robertsons, purchasing many others to interpret the home-lives of the former owners of the historic home. After allowing an extensive archeological excavation of the kitchen and privy, they reconstructed these structures behind the historic house. A reconstructed carriage house was erected and now houses the Museum’s offices, gift shop and meeting room. The French Legation Museum opened to the public in 1956.

France was one of the first countries to recognize Texas as an independent state. Did you know Texas was once independent?! I sure didn’t, atleast until I visited the Texas Capitol Building. Yep, Texas was Mexican, then independent then it joined the United States. My host’s little house and this museum, BTW, are now both run by those "daughters".

What else is there to see? The tour will take you into the house… 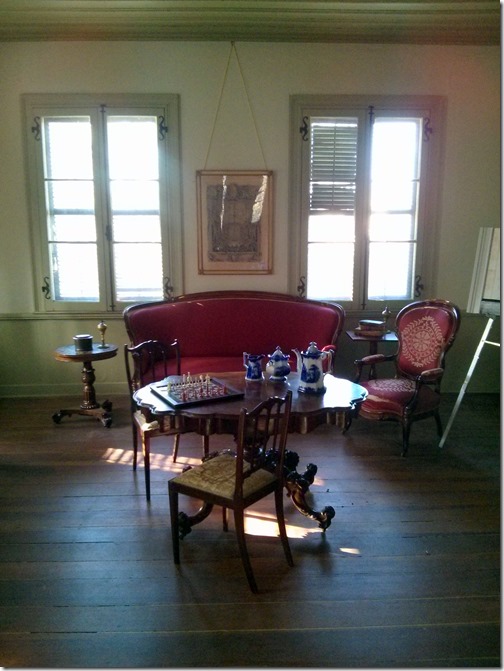 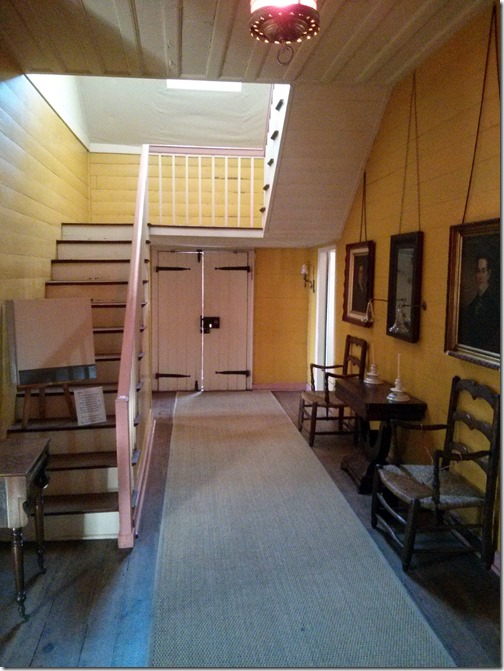 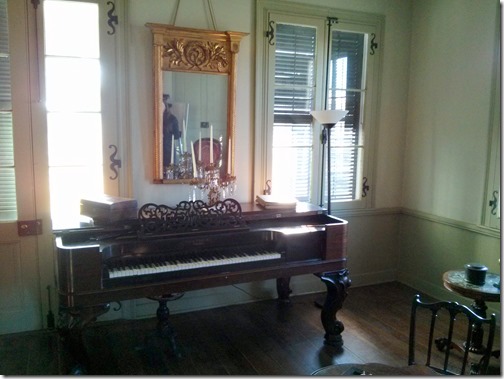 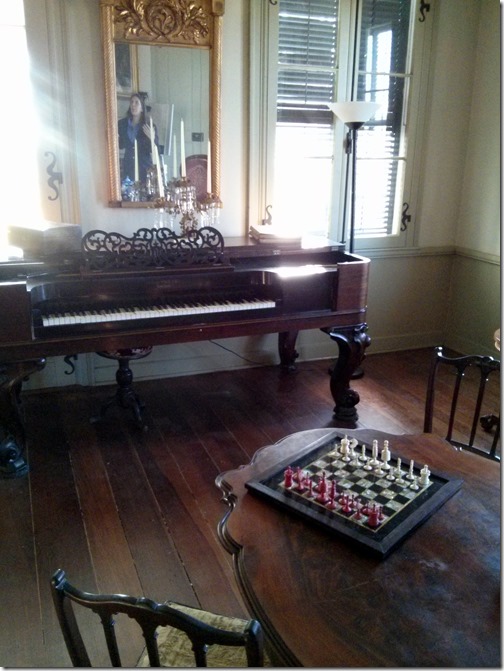 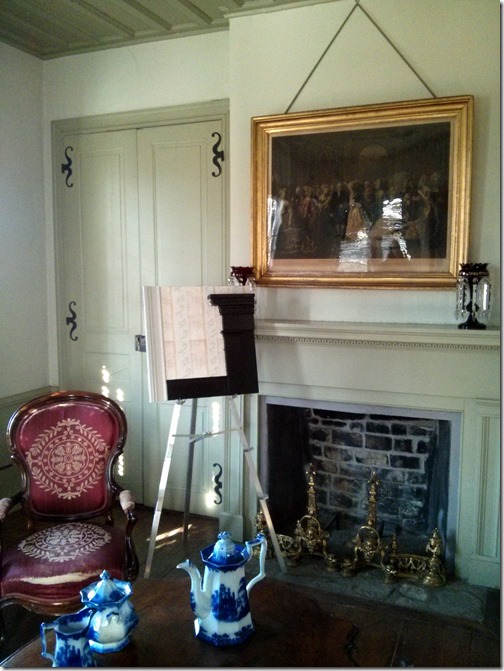 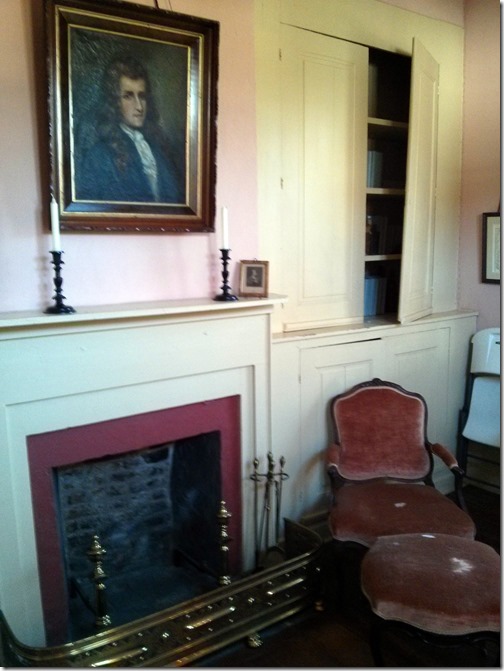 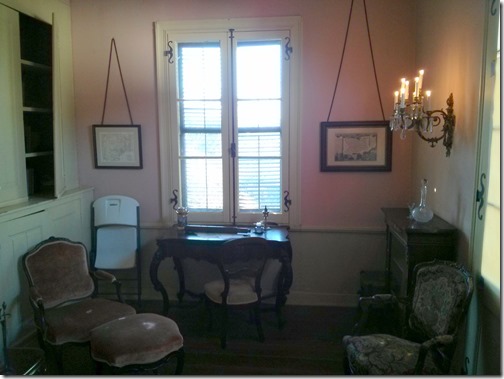 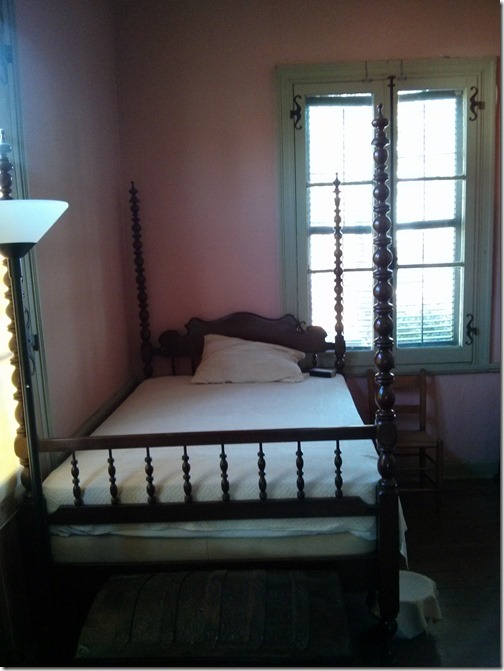 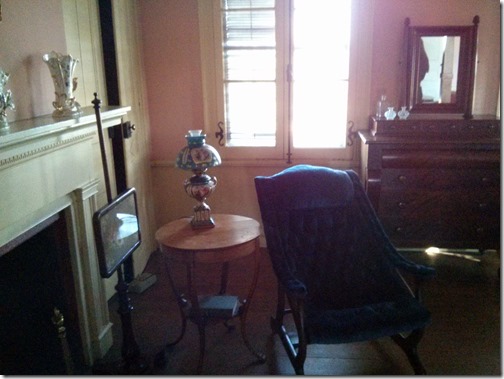 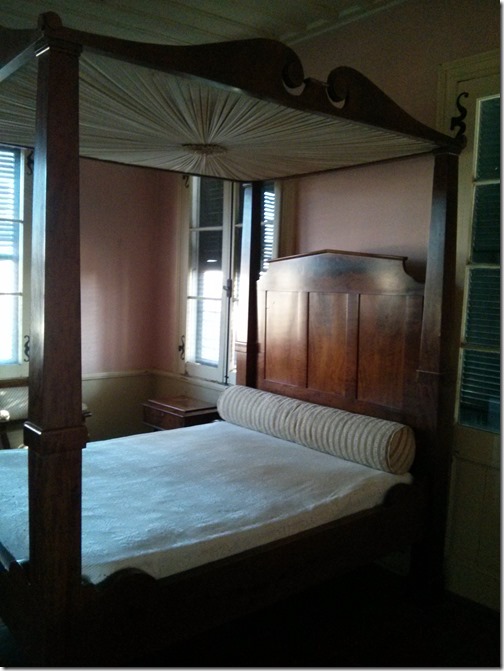 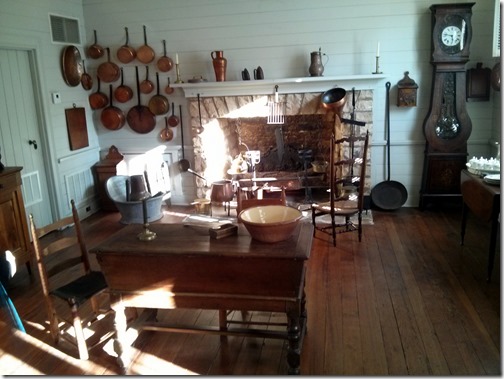 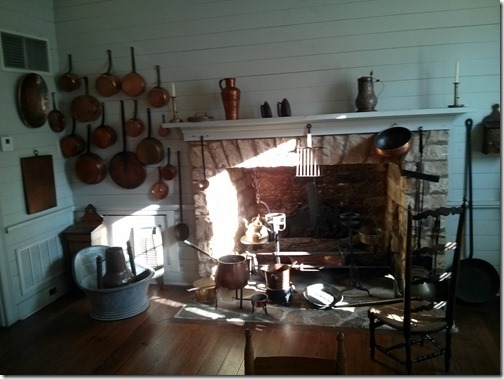 The guide will provide you with a full house history and some detailed tales of each room and its occupants.

What’s it used for today? Not much going on, but probably the most frequent visitors are these guys… 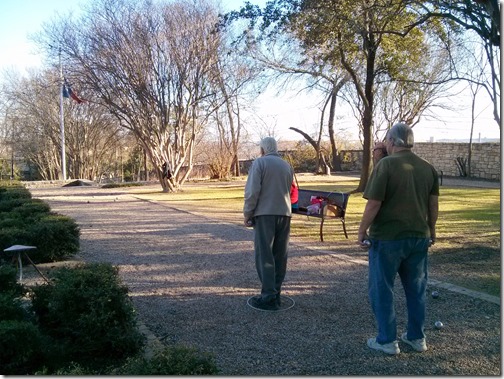 Using it to play that toss-ball sports (the name escapes me).

Anyhow, it’s definitely not a must do, but if you’re staying in the east part of central Austin and got half an hour to burn with a keen interest in local history – then you might enjoy this. Pop in for a visit.