Mobile Alabama has quite the colonial history. First the French, then came the British followed by the Spanish and finally it was handed over to the Americans. Fort Conde is a testament of that colonial resume, even though the current Fort Conde is only a restoration after being dismantled by the Americans who built a more efficient set of forts on the outer islands protecting the inner bay in which Mobile sits.

The restoration is made to try and resemble the original fort as much as possible, and even though it’s surrounded by the modern days Mobile city tall buildings they did a good job. You can really get a sense of what defending that bay and the entrance to the Mississippi river might have felt like back in the days. 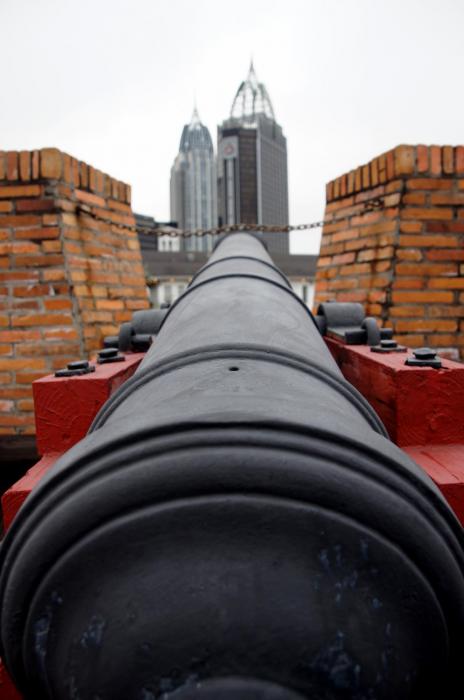 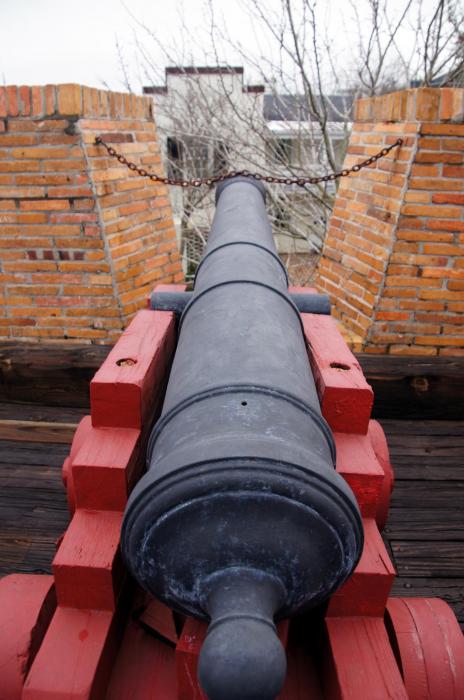 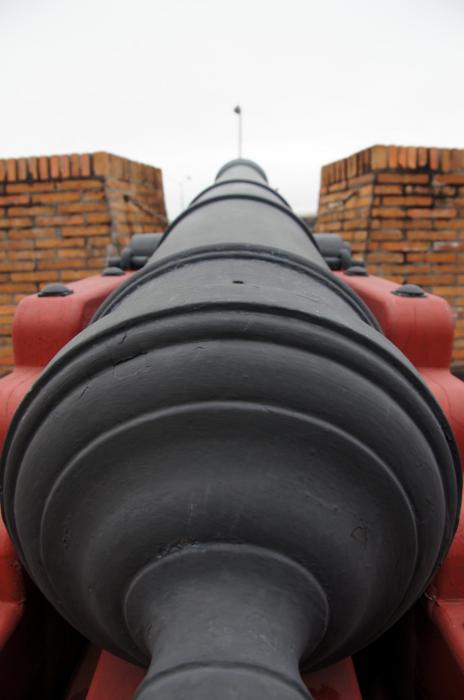 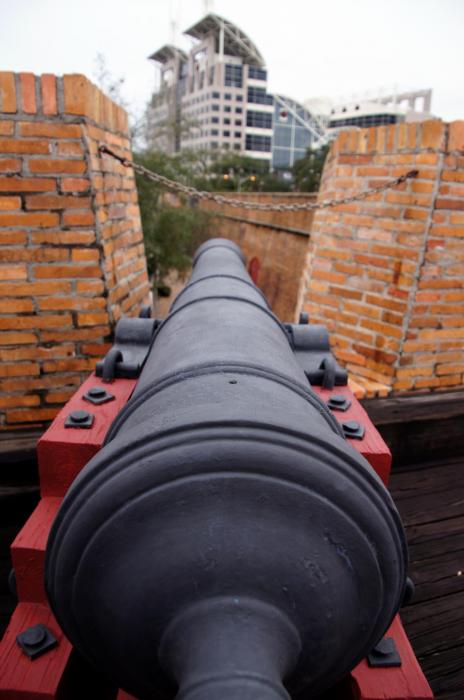 Can you feel it?

The Museum of Mobile in charge of maintaining the fort offers the background:

Originally founded in 1702 at 27-Mile Bluff up river, Mobile was relocated in 1711 to the current site where a temporary wooden stockade fort was constructed to protect the town. It was named Fort Louis after the old fort up river. In 1723, construction of a new brick fort with a stone foundation began. Renamed Fort Condé in honor of King Louis XIV’s brother.

Fort Condé protected Mobile and its citizens for nearly 100 years from 1723-1820. It was built by the French as a defense against British and Spanish attack on the strategic location of Mobile and its Bay, the eastern most part of the Louisiana colony. The military importance of Mobile and Fort Condé was huge. The fort and town protected access into the strategic lands between the Mississippi River and the Atlantic colonies along the Alabama and Tombigbee Rivers.

In 1820, Congress authorized the sale and removal of the fort since it was no longer needed for defense. City funds paid for the demolition to make way for new streets and construction built towards the river and southward. By late 1823, most above ground traces of Mobile’s fort were gone. 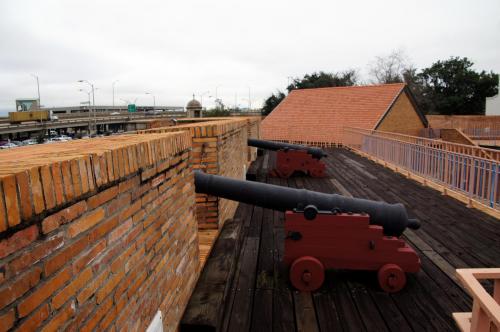 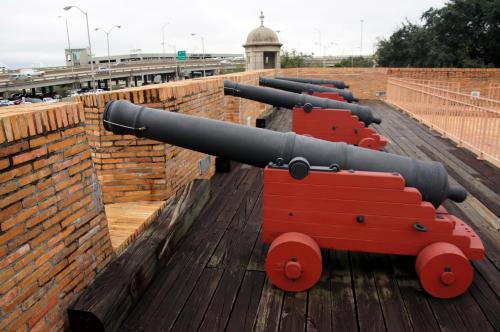 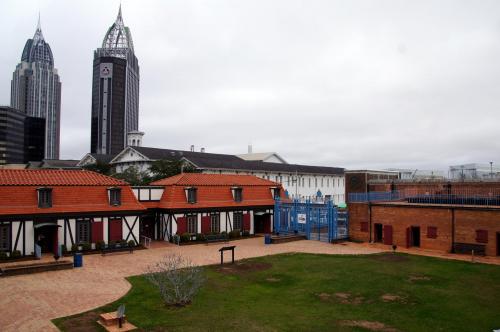 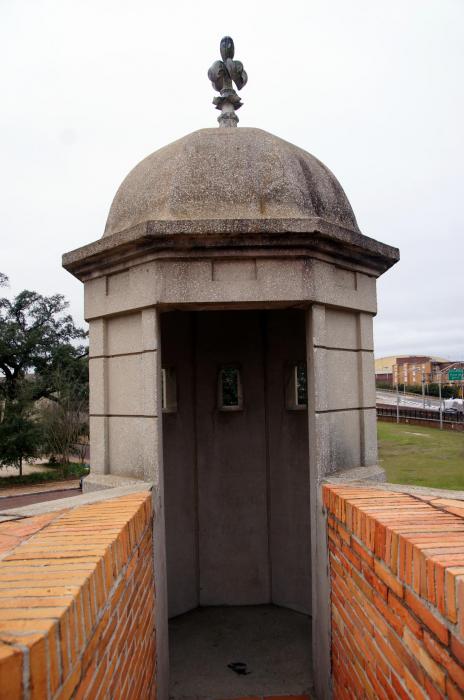 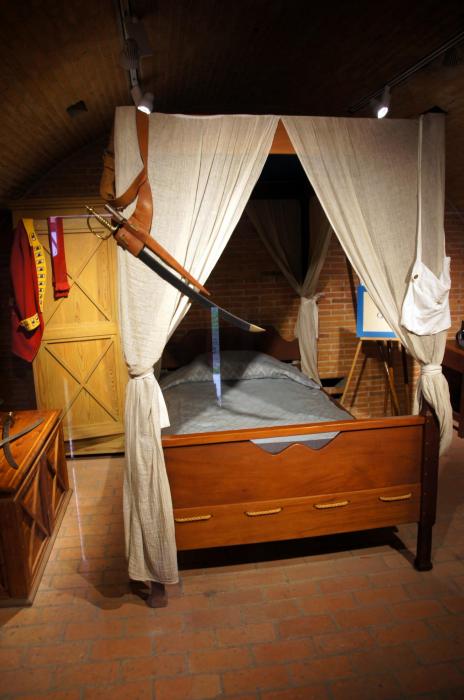 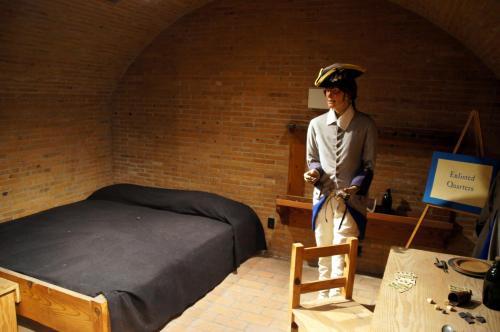 Nearby is the lovely Museum of Mobile. If you’re in town, make sure you make a quick visit to downtown to see those two.