Ask most people what the capital of Florida is and you’ll find very few know it’s Tallahassee. With a population of around 200,000 people, it’s smaller than Miami, Jacksonville and Orlando, especially if you take into consideration the extended urban areas and outlaying suburbs. How Tallahassee came to be Florida’s capital is an interesting story, being midway between Saint Augustine – the capital of the former "East Florida", and Pensacola – the capital of the former Spanish "West Florida" during the days when travel was not as simple as it is today. 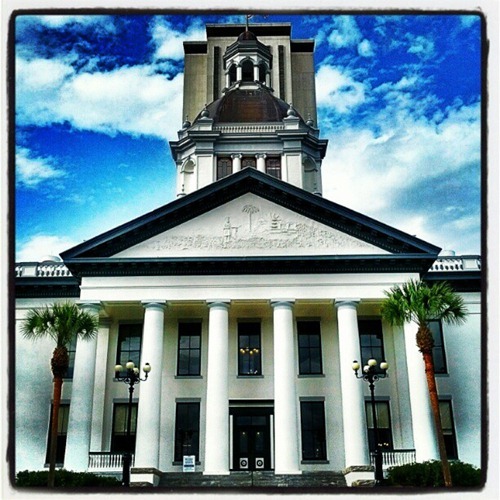 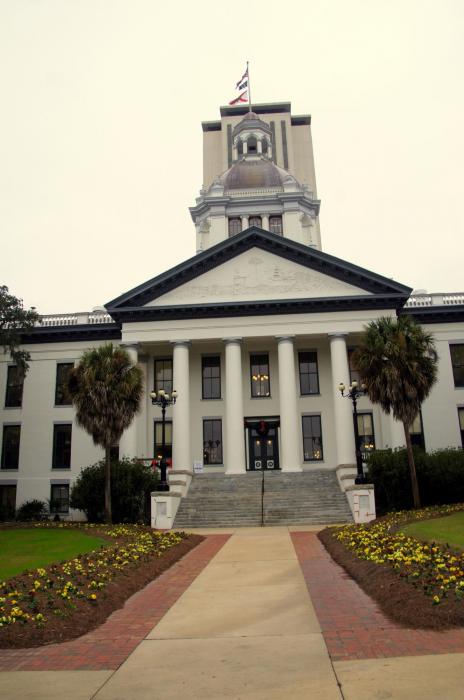 Sure glad they did, since it’s a lovely structure. Nothing as grand as the other state capitols I’ve seen across the states, but still – worth preserving and visiting to learn a thing or two about the history of Florida state.

Much of what’s inside is a restoration based on photos found, since very little was left of the originals. Everyone is welcome to come in and have a look and the volunteers would be happy to share some historical anecdotes with you, should you be interested. 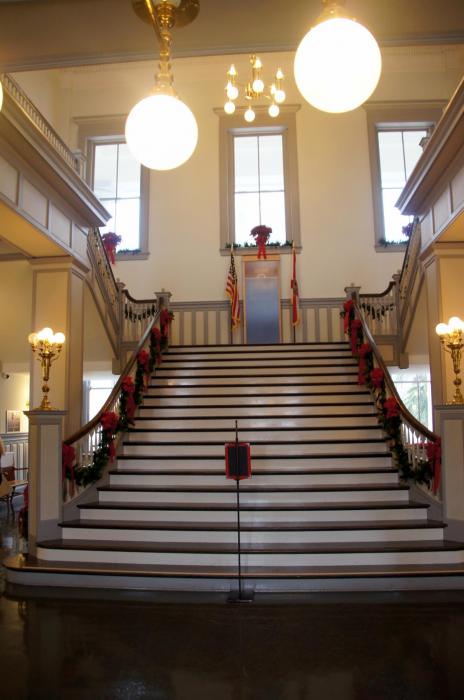 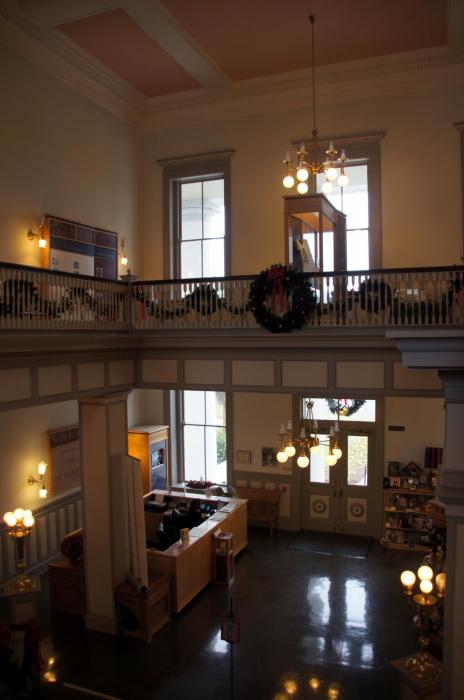 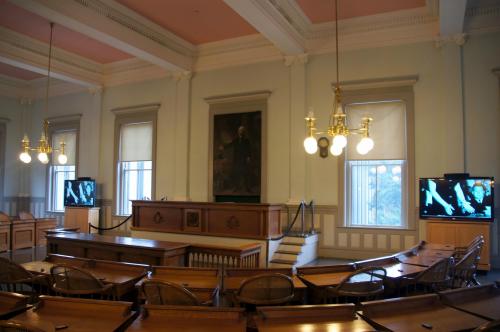 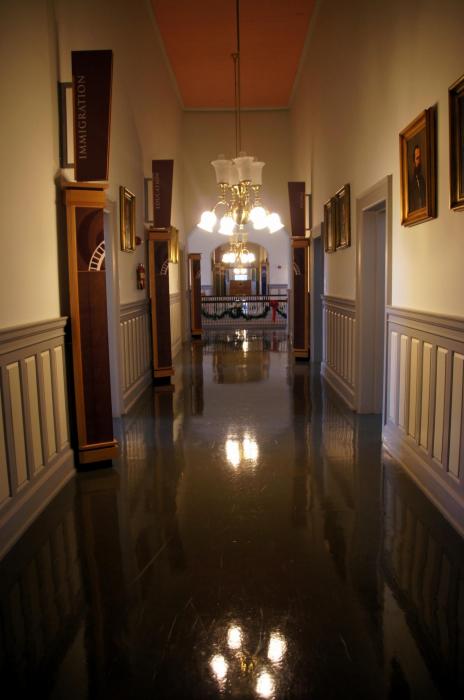 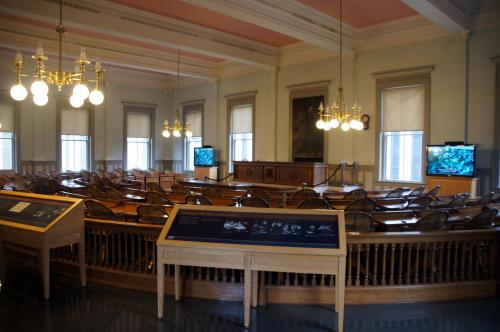 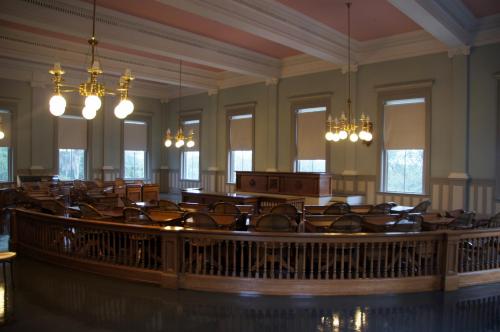 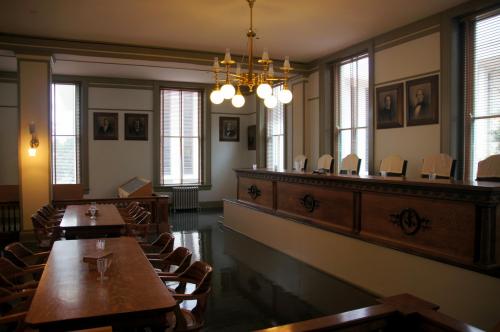 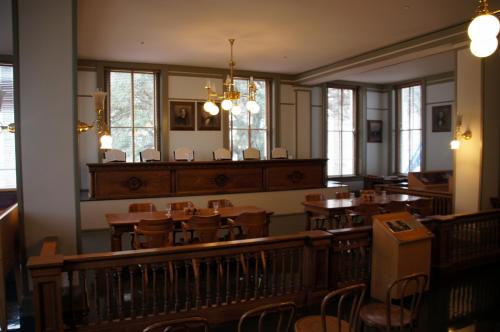 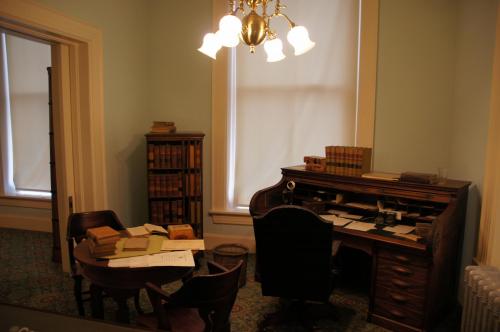 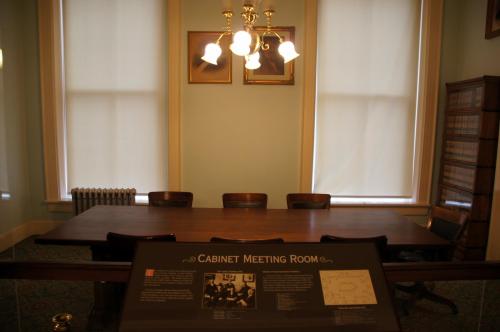 So, above you can see, the legislator, the senate, the supreme court and a few political meeting rooms. All very humble and small, yet for a state as small as Florida was those days they didn’t need more than that.

There are interesting exhibitions to visit, like the Bush Al-Gore Florida count-down as well as some of the Native American Seminole history. Stop by if you’re in the area, and be sure to go see the more modern building and go up to the observation deck.

It seems that the “old Florida” that some of the vintage people who traveled to FL remember has gone to museum level. In the 1950s many who traveled to FL came into FL and were greeted by “Welcome Stations” now pretty much a thing of the past. There you could have a cup of fresh Florida orange juice! St. Augustine was also a stopover of many tourists as was Cypress Gardens, Bok Tower, Monkey Jungle and Parrot Jungle near Miami. Orlando in the 1950s was just a small town! I remember going to Key West with my parents and seeing… Read more »