One of the largest Zen Buddhist temples in Japan and situated in a gorgeous forested area in the lovely Kamakura, a day trip from Tokyo, is the Engaku-ji Temple. The temple dates back to the 13th century and is a gorgeous example of Japanese Zen tranquil atmosphere. Even though I failed to visit during the Sakura cherry blossom, the overwhelming green definitely did the job to calm the sense and help connect to nature. 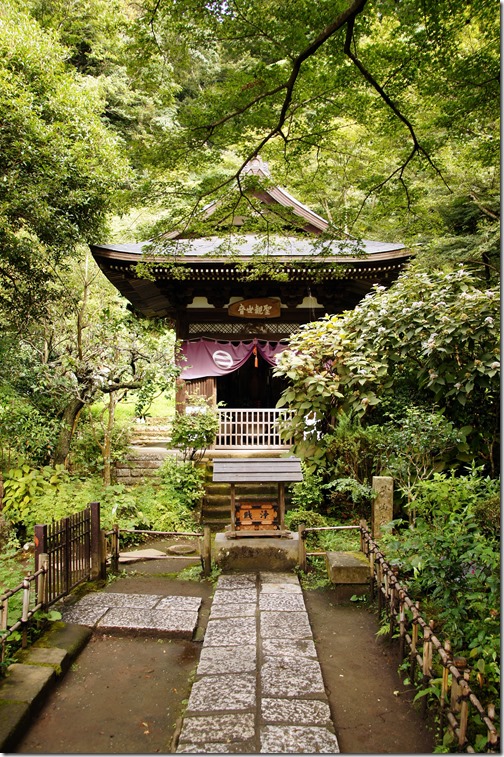 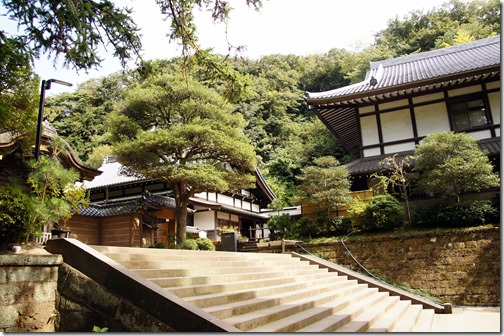 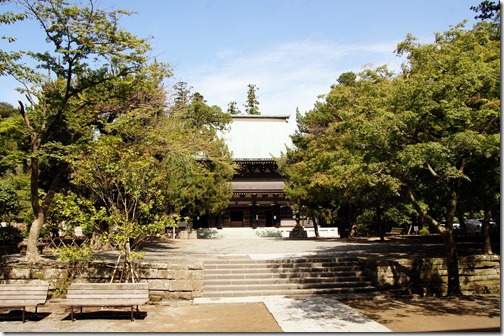 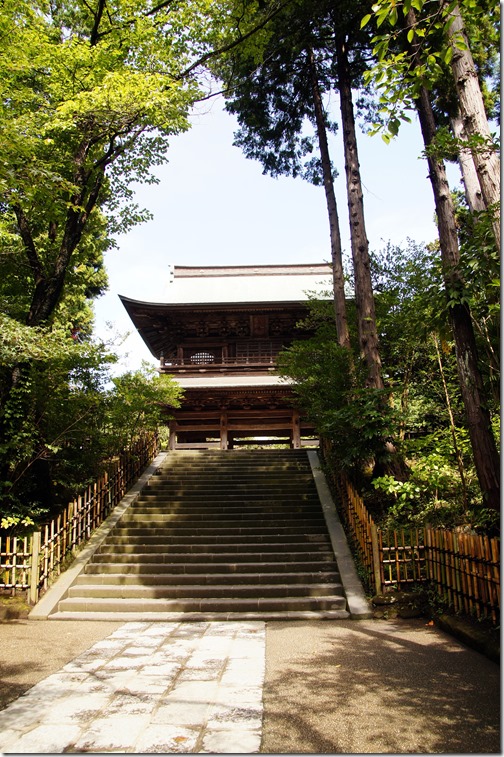 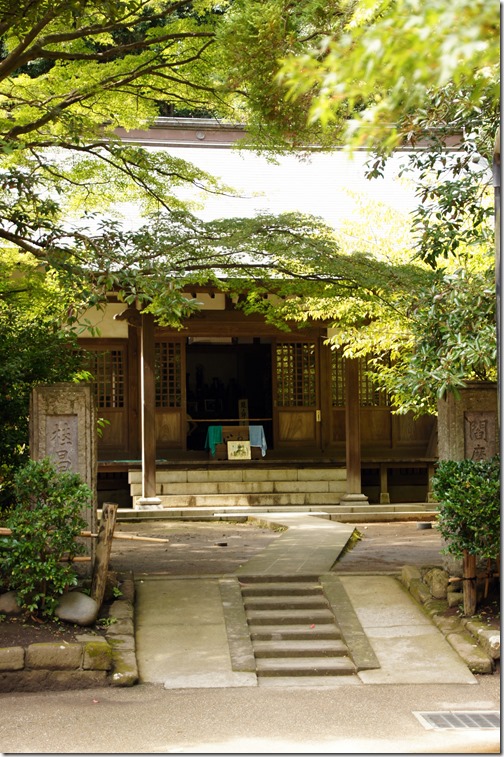 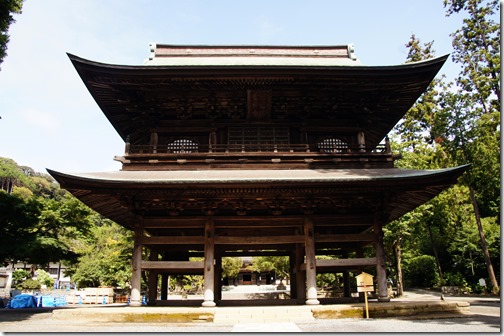 Engakuji is one of the leading Zen temples in Eastern Japan and the number two of Kamakura’s five great Zen temples. Engakuji was founded by the ruling regent Hojo Tokimune in the year 1282, one year after the second invasion attempt by the Mongols had been reverted. One purpose of the new temple was to pay respect to the fallen Japanese and Mongolian soldiers.

Engakuji is built into the slopes of Kita-Kamakura’s forested hills. The first main structure encountered upon entering the temple grounds is the Sanmon main gate, which dates from 1783. Behind it stands the temple’s main hall, the Butsuden, which displays a wooden statue of the Shaka Buddha. The Butsuden was rebuilt relatively recently in 1964 after the former building was lost in an earthquake. 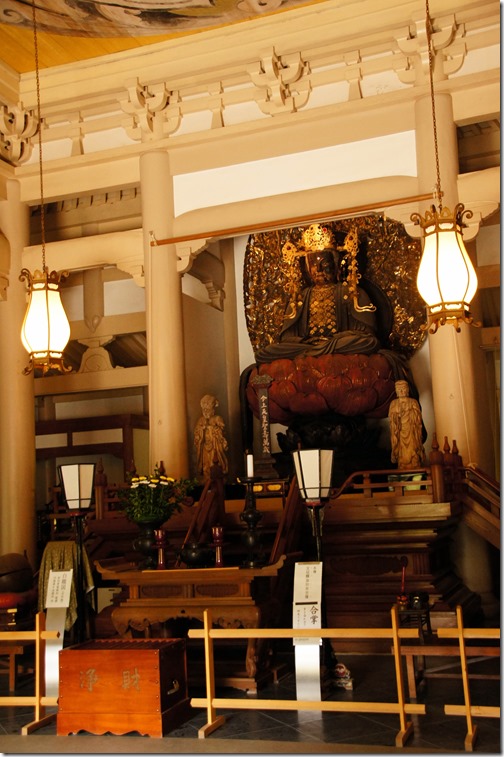 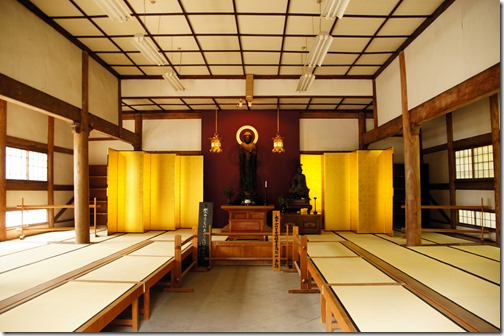 And the gardens outside… 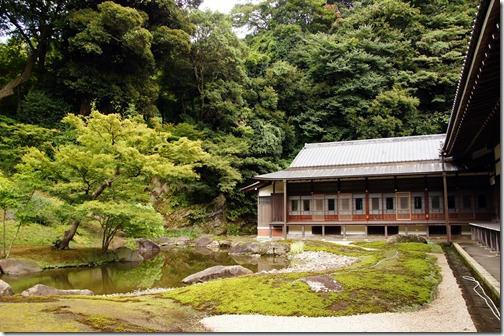 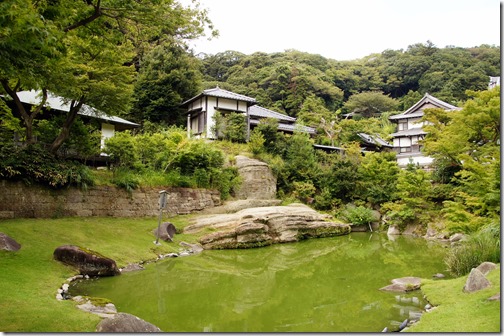 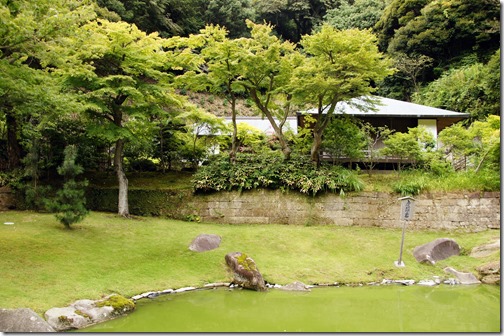 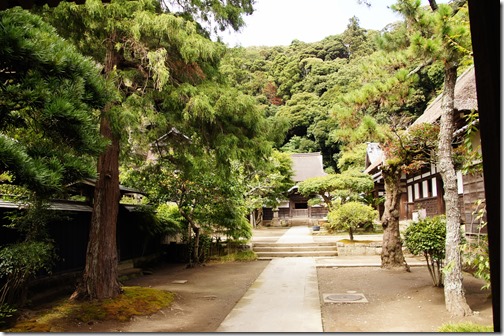 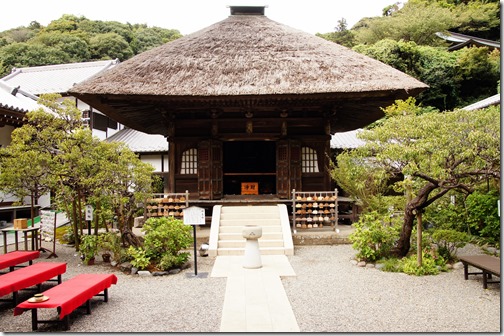 Make this part of your Kamakura temple tour.