On a gloomy cloudy day in eastern Taiwan just before weather turned nasty and typhoon winds started blowing in, I decided it was time for me to finally do some of the legendary scenic highways going across the east coast – highway 11 and highway 9.  Some might find the sound of highway 9-11 a bit intimidating, but it’s a gorgeous short one-day route. 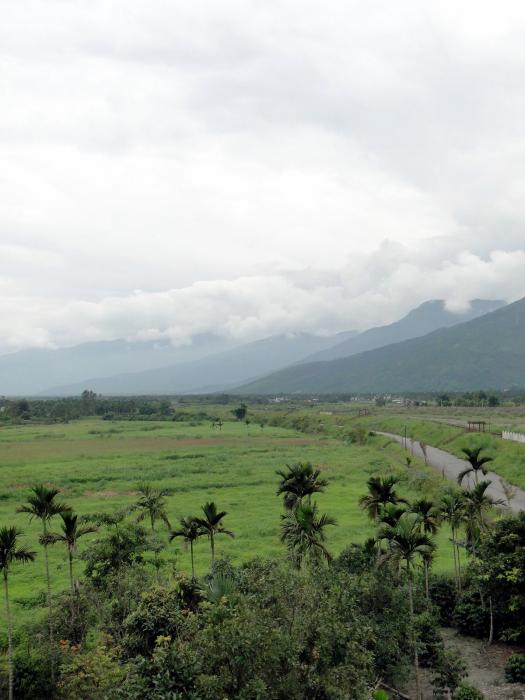 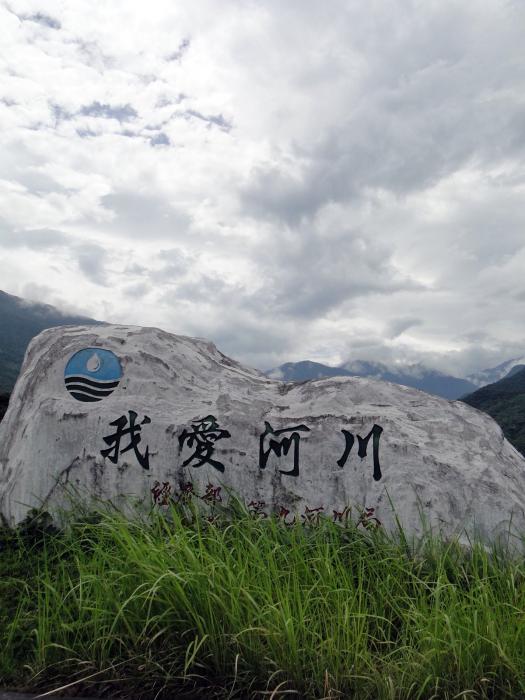 On previous trips, while I was still living in southern Taiwan, I did the southern Taiwan cross-island road 20 from Tainan through the high peaks of central Taiwan all the way down to the east coast. During that time on the eastern coast I only went up north as far as Yuli  :

So, this time, there was that area between Hualien and Yuli that needed exploring.

Lonely Planet laid it out for me :

There are two routes to decide between when travelling south of Hualien: Hwys 9 and 11. Hwy 9 cuts through the verdant East Rift Valley (Huādōng Zòng Gǔ), while Hwy 11 travels down the east coast, skirting some stunning coastal scenery. The coastal route allows you to visit small aboriginal villages, numerous beaches, the arts scene at Dulan, and Lanyu and Green Islands. There are several places to camp along the way, and more and more guesthouses seem to spring up every year.

Much of Hwy 11 falls under the auspices of the East Coast National Scenic Area, whose visitor centre (089-841 520; 25 Shintsuen Rd, Chenggong; 9am-5pm) is between Duli and Chengkung.

Following advice from the Hualien Tourist Information center, I made my way to the few locals accepting international drivers license, hired a bike (~250NT$/d, it’s amazing how far simple Chinese can help you get what you want), and went on with the trip.

We’ll start with highway 9, which is the one closer to the mountains of central Taiwan. Clouds coming in from the east towards the west just can’t made it through, forming a sea of clouds hiding the mountain peaks. 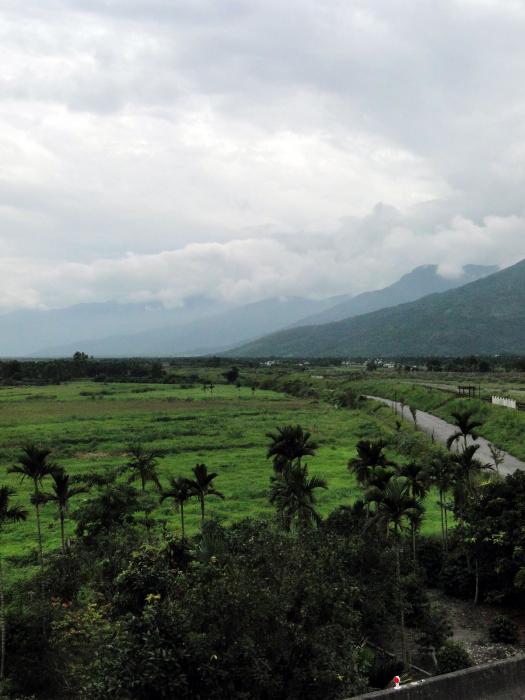 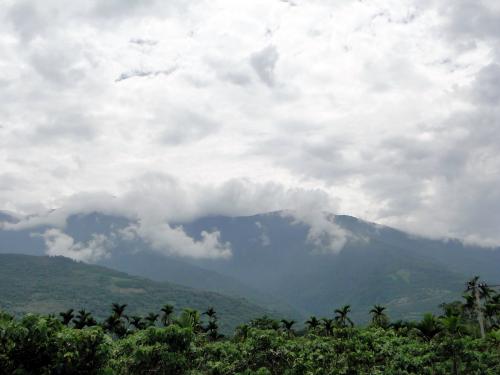 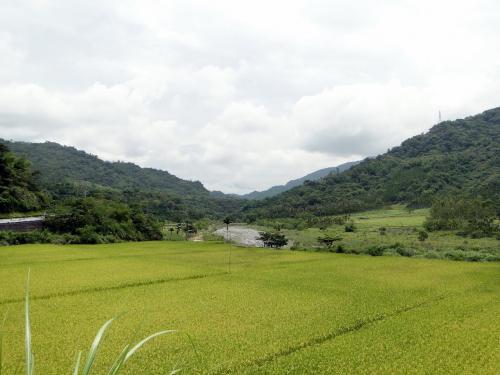 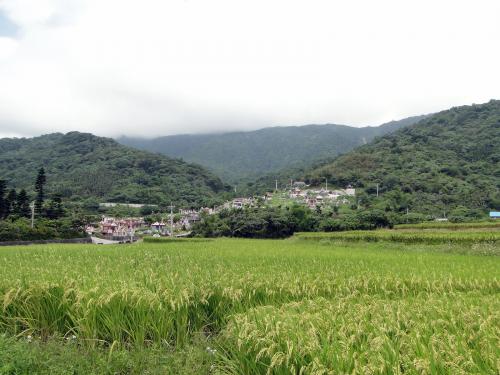 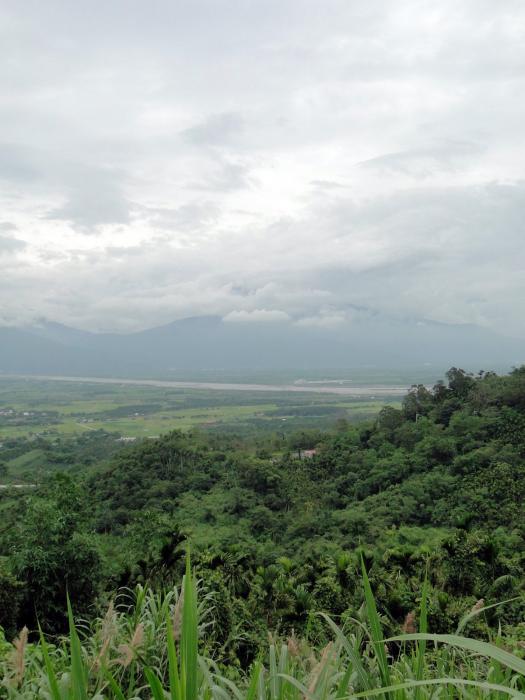 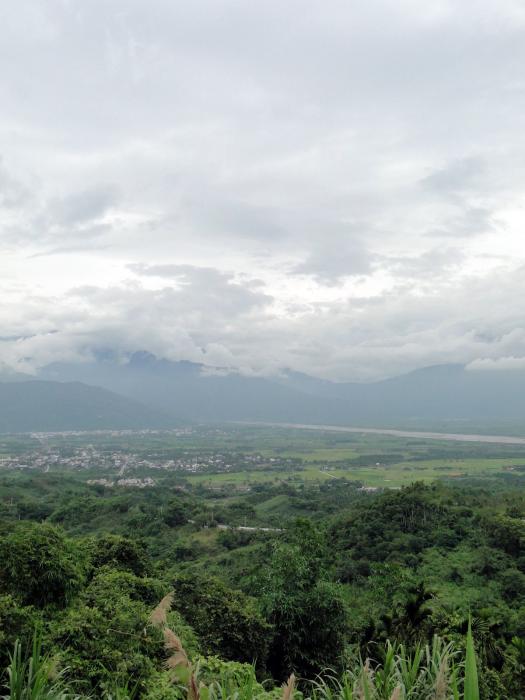 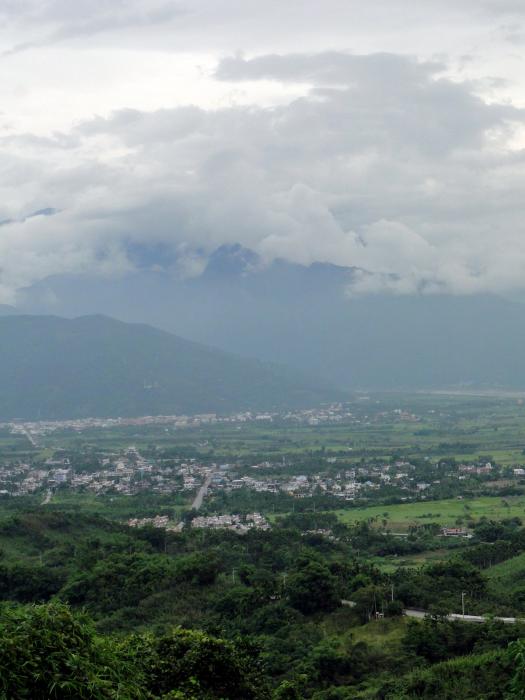 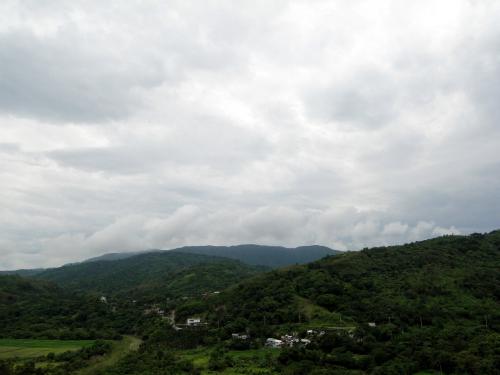 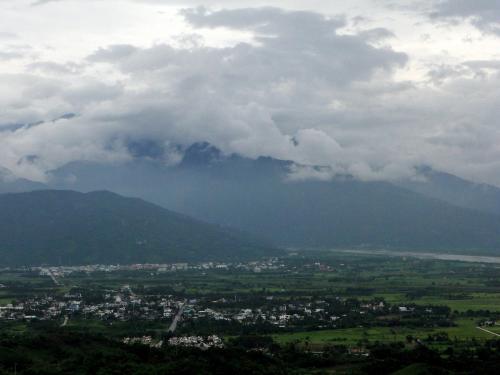 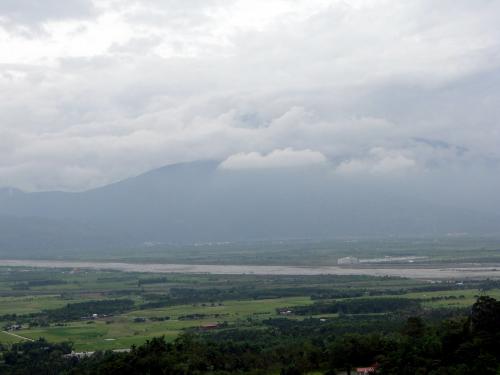 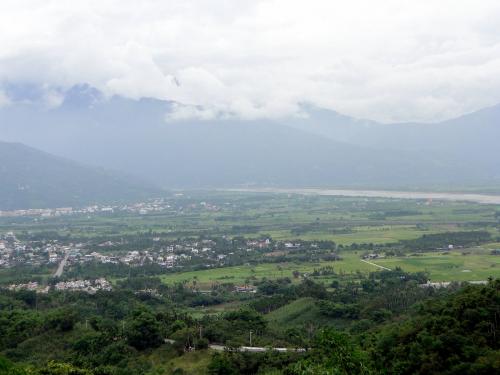 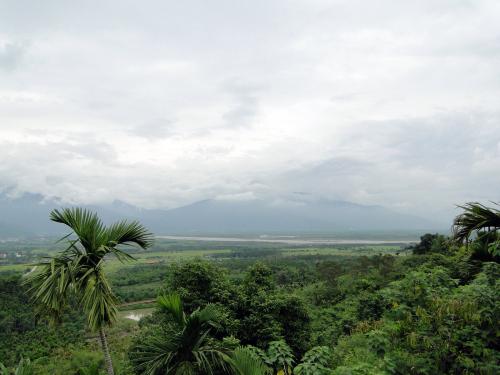 Highway 11, is on the other side, further away from the mountains and just bordering the Phillipine Sea, so the views are more of cliffs and beaches… 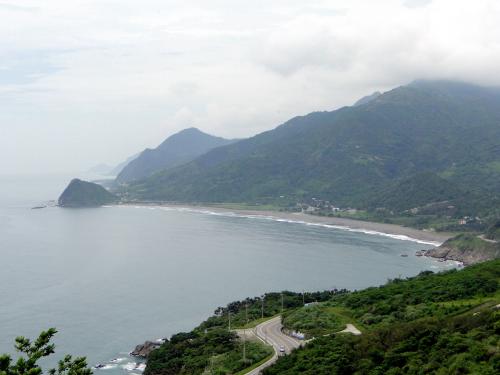 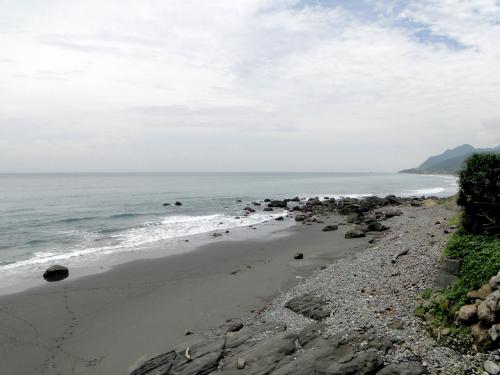 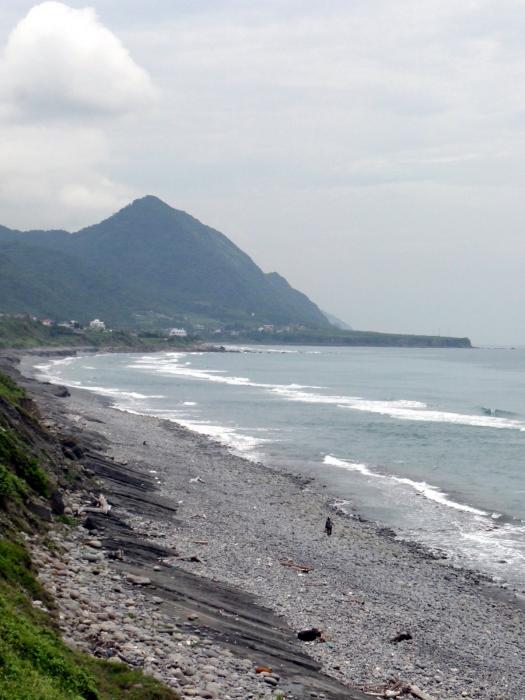 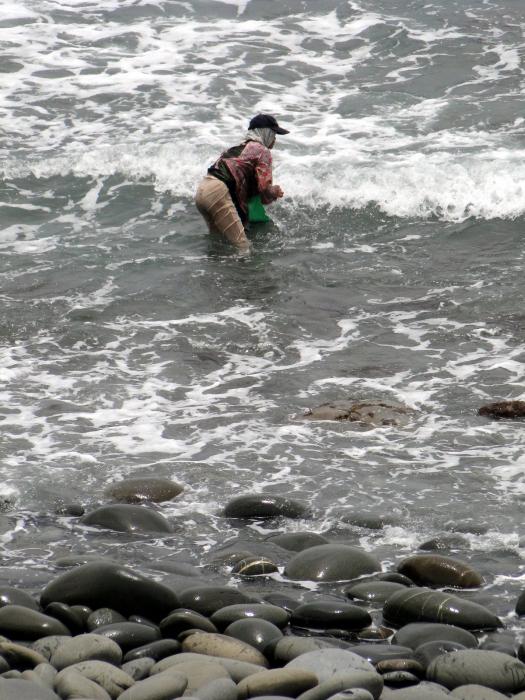 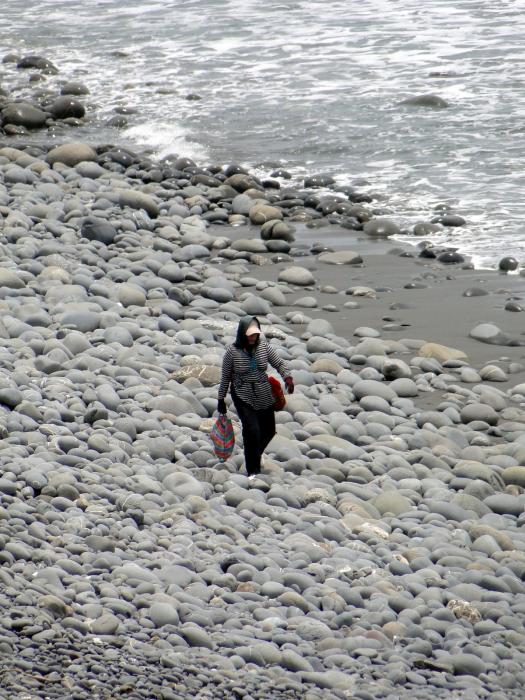 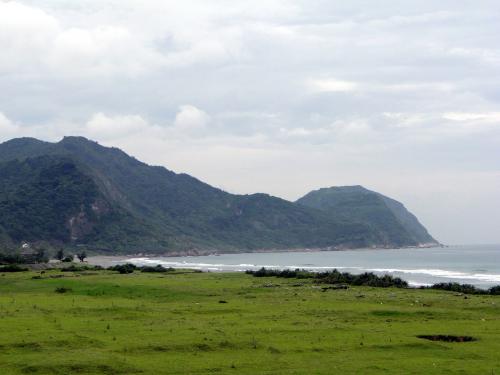 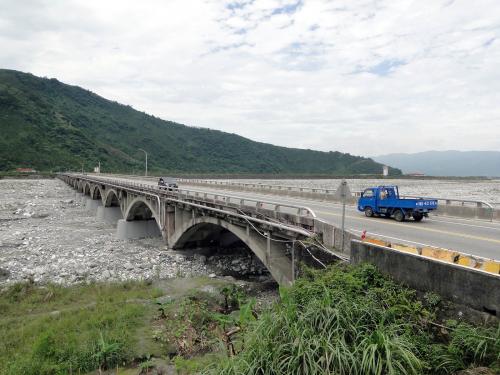 If you’re looking for a place to stay along the way, I recommend checking out Cliff House : 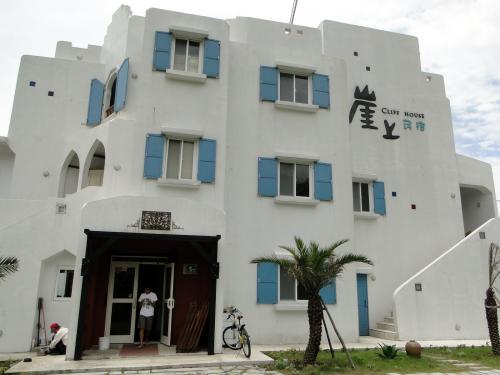 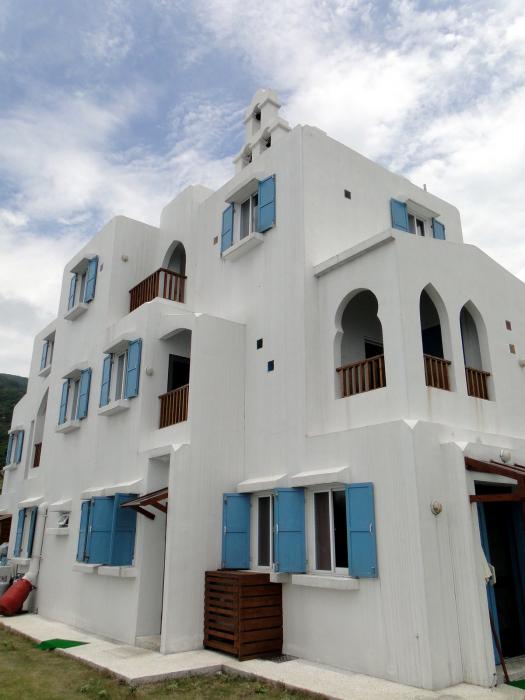 I didn’t stay there, only stopped there shortly, but the family seemed nice and the interior quite fancy with terrific views of the sea.

Nice one. Glad someone was able to capitalize off some spotty weather recently. Would like to see more text about the journey though?

Thanks, I would have liked more text too, but time is limited, right?

NICE. I love it in that area. That puts the Tropical to Taiwan.