The complicated story of 20th century Berlin involves many nuances, with Berlin split between the western powers and Russia following the end of the second world war. For decades, Berlin was separated into East and West and was united around the time of the USSR collapse in 1989. Still, almost three decades, the differences between east and west Berlin are quite obvious, and you can feel a very different vibe when crossing over to the east side of Berlin. During my short visit to Berlin I took a long day-walk to explore east Berlin, to get a feel for some of the changes this area is currently undergoing. It’s not as clean and well-developed as the western side, but it definitely has its charm, with lots of street art and graffiti. The east Berlin wall is now basically an art show with artists from all over displaying their graffiti art and tourists musing and taking selfies.

We’ll start from the end… walking the east Berlin wall, with various demonstrations along the way. 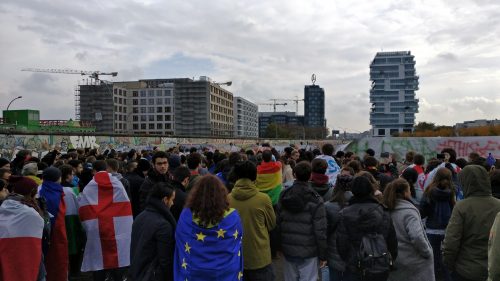 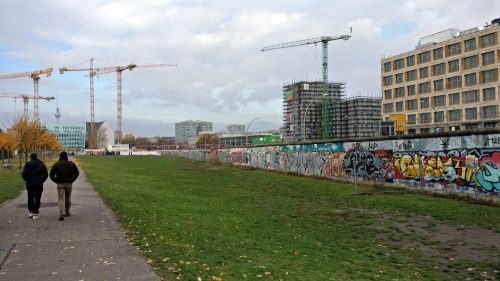 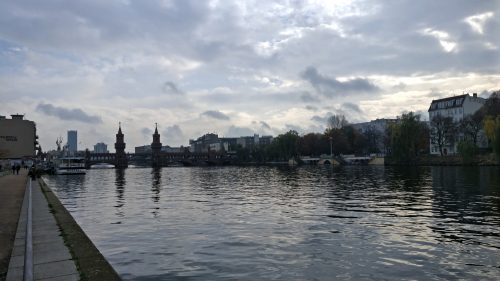 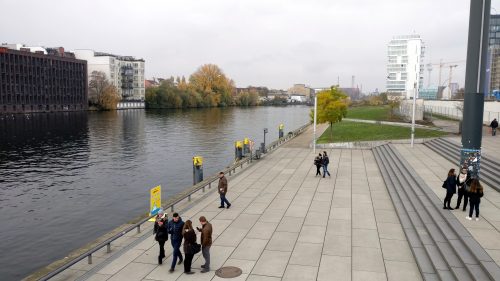 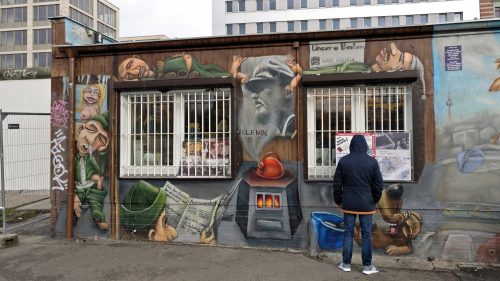 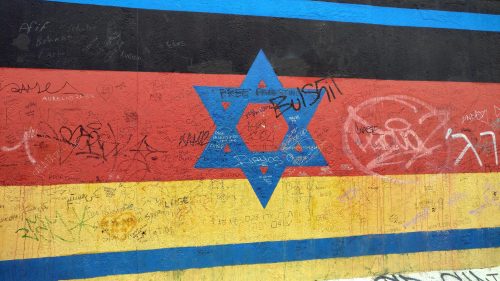 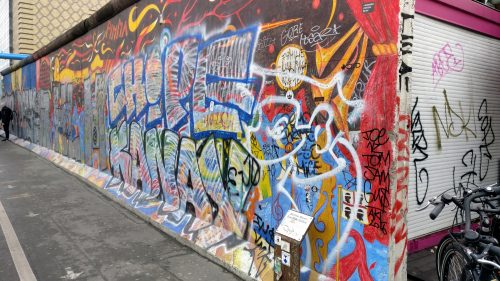 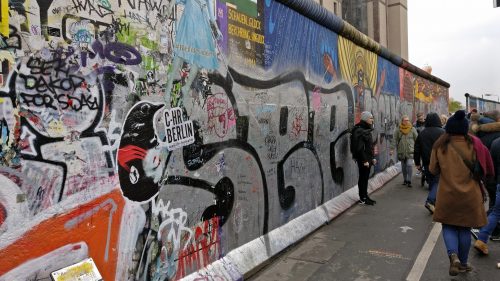 Exploring some of the eastern side neighborhoods and markets… 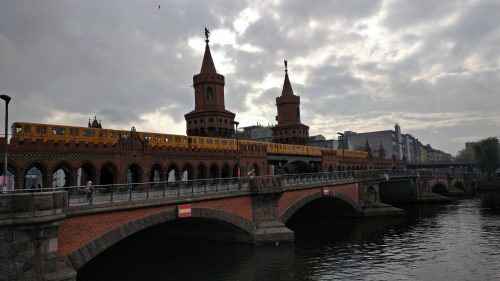 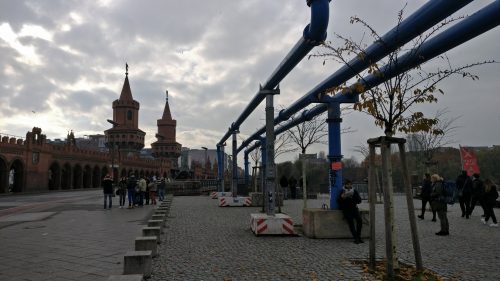 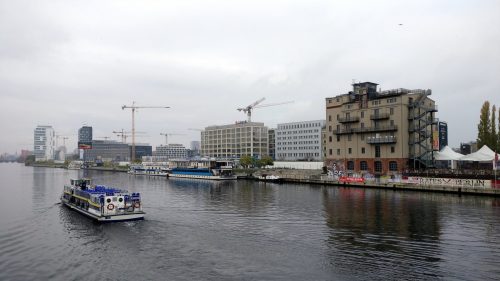 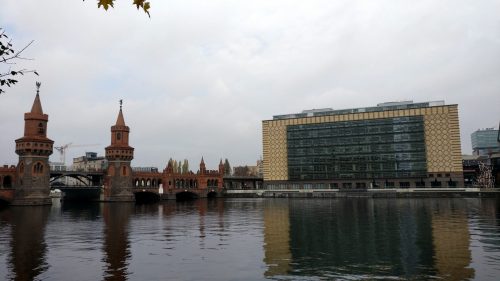 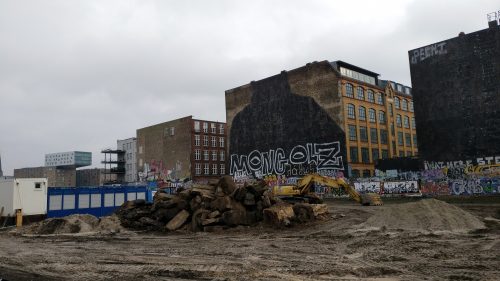 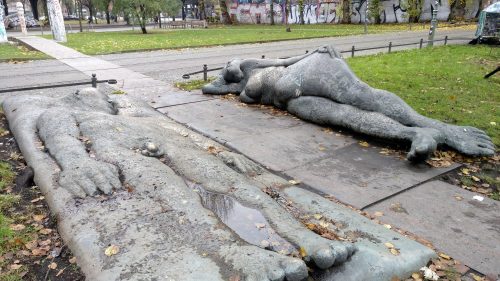 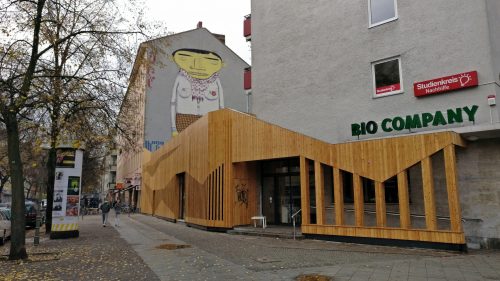 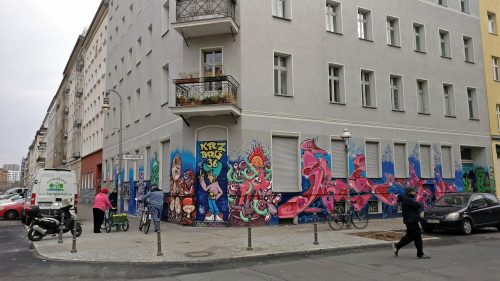 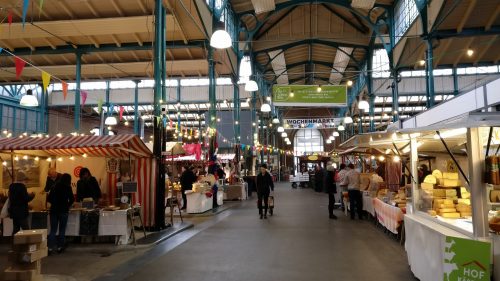 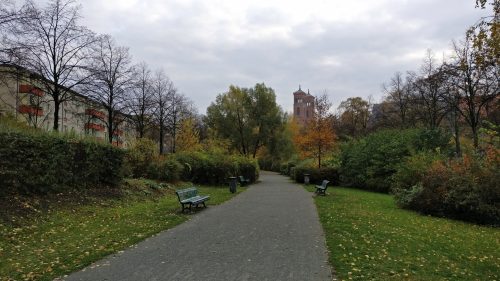 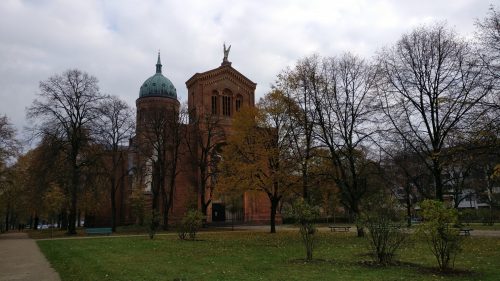 Heard that there’s alot going on in terms of nightlife and music scene in these parts of town. Hopefully, will get to explore these more in the next visit.