It’s interesting to see how the different colonial styles blended in with the local Shanghai Chinese style. Duolun is one of those recently renovated streets that captures some of the magic of that special blend. Having served as a cultural hub in Shanghai during the 30s, Duolun still hosts some interesting buildings and cultural centers.

The history of Duolun Road covers more than 100 years, crossing the 19th, 20th and the 21st centuries. At the end of the 19th century and the beginning of the 20th century, Duolun Road prospered gradually. During the first 20 to 30 years of the 20th century, a number of great Chinese literature masters were beginning to move into Duolun Road one after another. In the 1930s, during Shanghai’s famous wide open colonial years, Duolun Road flourished as "the famous and major district of modern Chinese literature". During that time some of China’s most famous literature masters and cultural giants such as Lu Xun, Mao Dun, Guo Moruo , Ye Shentao, Qu Qiubai, Feng Xuefeng, Ding Lin and Rou Shi all lived at various locations on the street, making the road an important feature in China’s modern cultural history.

It was in 1920s and 1930s when the road met its golden time. A lot of writers and social elites lived there, which made the area vibrant with thoughts and literature. Not until 1943, was the road changed to the name "Duolun"(多伦) used today, by the government of the Republic of China  (1912-1949). In the end of the 20th century , the road was turned into a pedestrian street for its cultural influence and commercial potential by the government of the People’s Republic of China (1949-). Duolun Road is no doubt a historic road which witnessed the modernization of Shanghai.

The street is really nice to stroll through, wondering between old shops, museums and Chinese-Colonial architecture buildings. 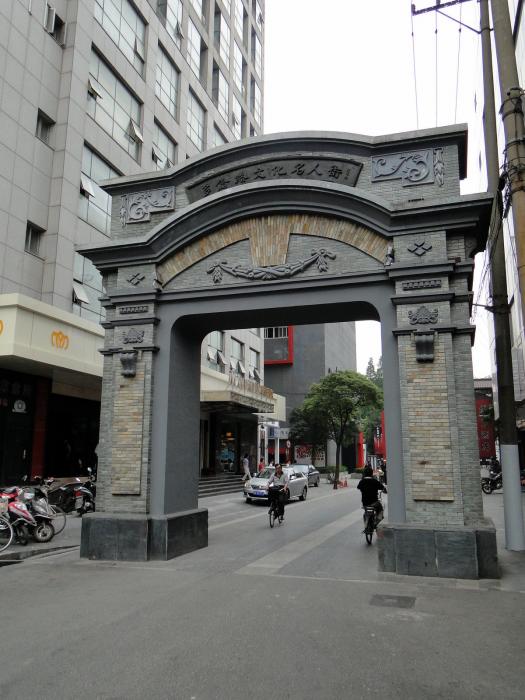 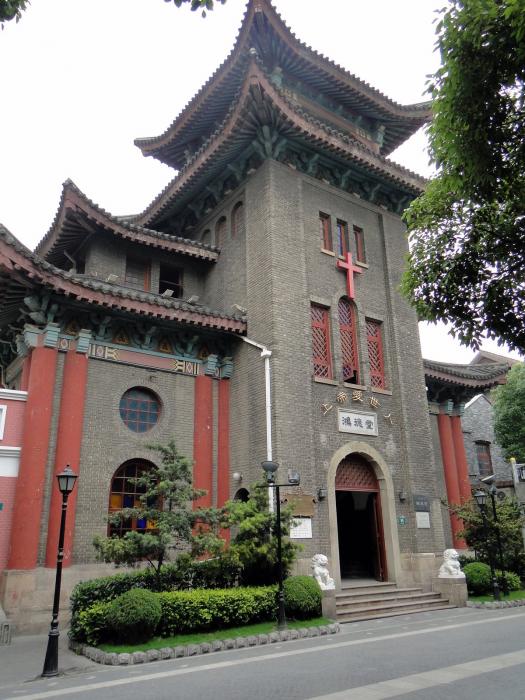 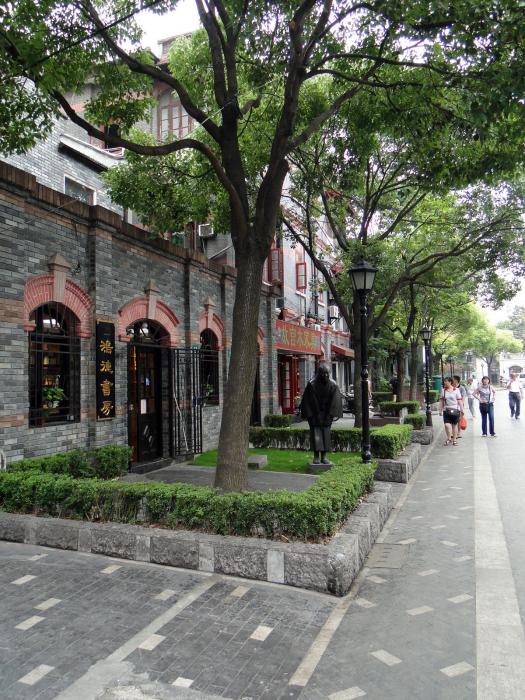 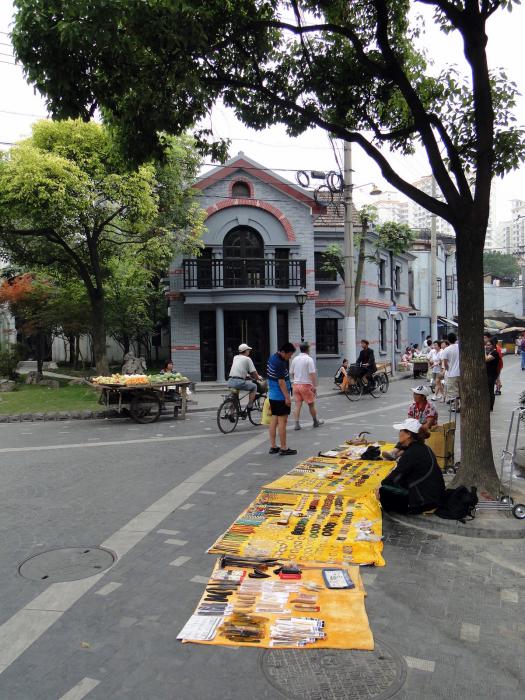 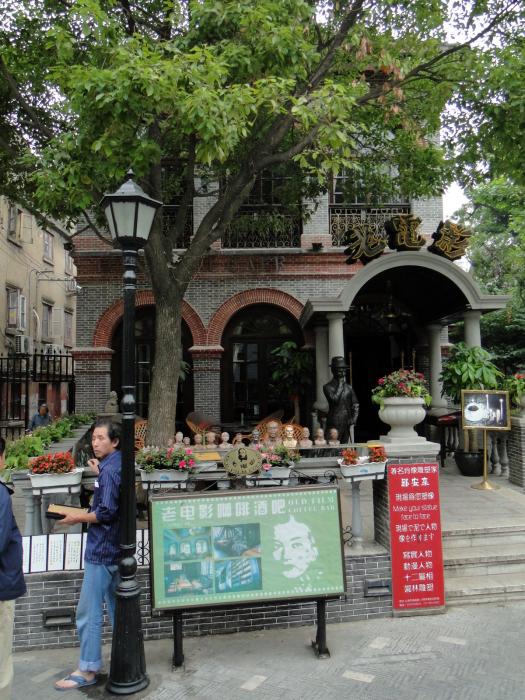 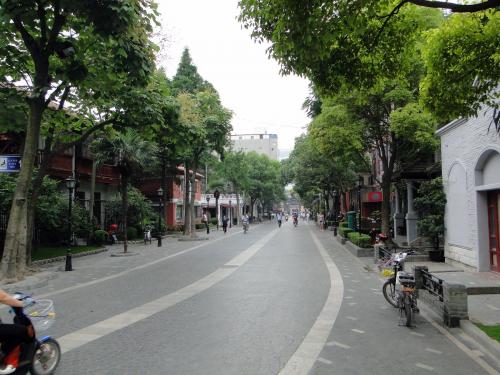 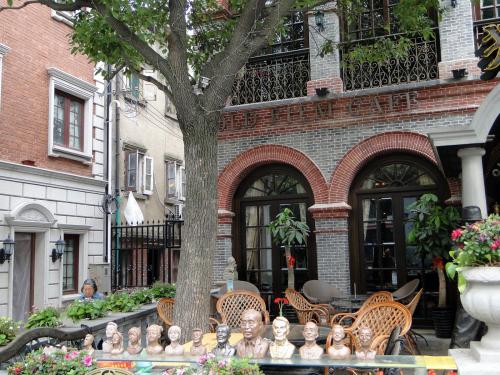 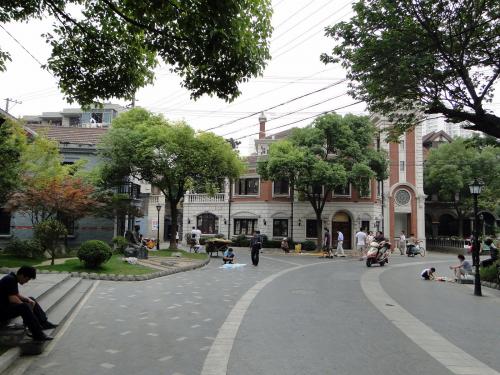 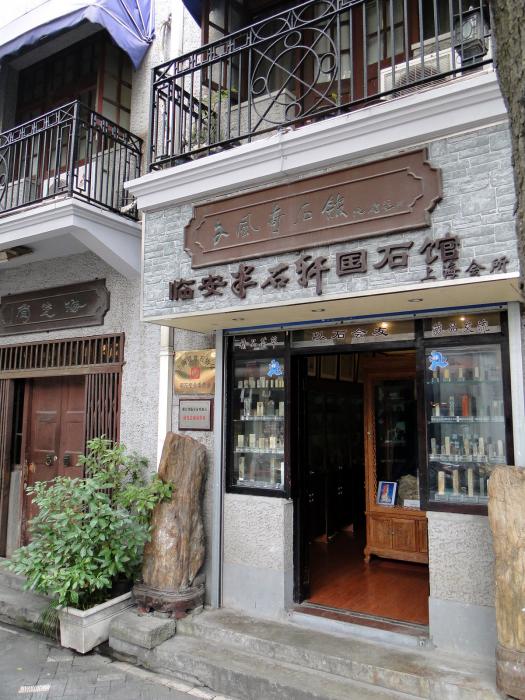 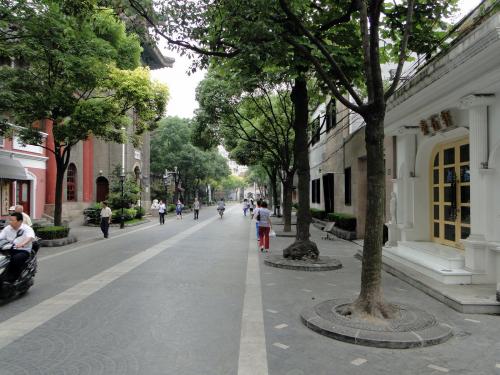 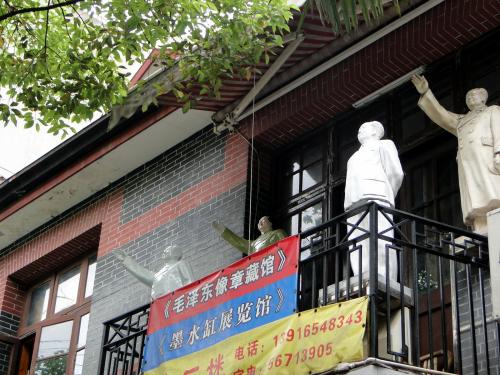 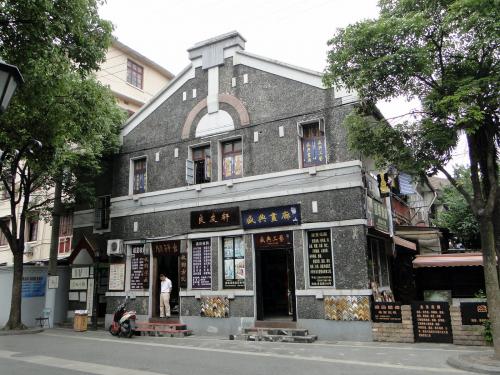 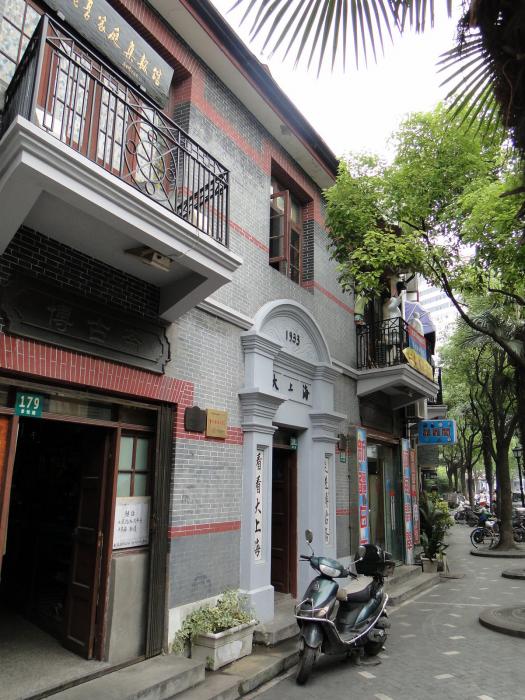 Amazing pictures! Did you do these yourself?

Thanks, Shirlyn. Yeah, they are.