Skip to content
Home / Dubrovnik / Dubrovnik–Croatia : Best of the Balkans
5

Dubrovnik, a quick detour to Croatia half an hour from the border with Montenegro, is one of the most impressive cities I’ve had the pleasure of visiting recently. What a gorgeous place! A modernly renovated historical old city set next to the sea and surrounded with island hosting terrific beaches and a beautiful sea. An exotic combination of traditional (Jerusalem style, if you wish) and modern beach life (Tel Aviv style). Declared as a UNESCO world heritage site in 1979, it’s a bustling busy tourism city, crowded with tourists from all over the world, and it looks absolutely amazing. It doesn’t get much better than this. 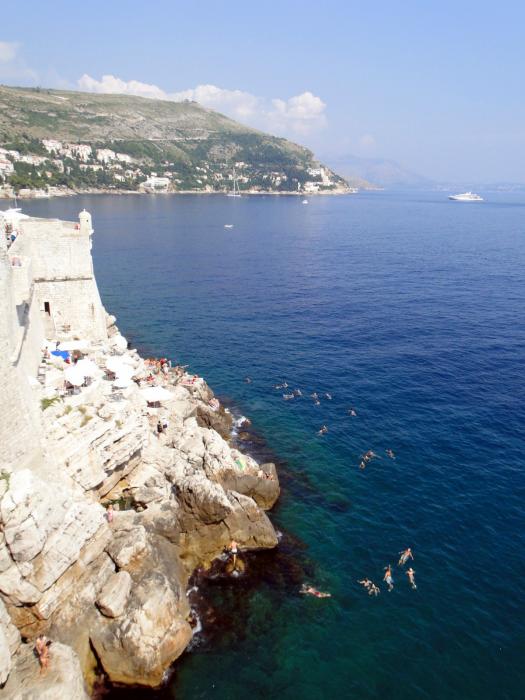 Today Dubrovnik is the proudest feather in Croatia’s tourist cap, an elite destination and one of the most beautiful towns in the Mediterranean. Dubrovnik used to be an independent republic, surviving mostly on trade. It managed to survive many centuries, with constant threats to its territory, particularly from the mighty Ottoman Empire and Venice. As early as 19th century, it was discovered by celebrities as a place to be seen. George Bernard Shaw once said that "those who seek paradise on Earth should come to Dubrovnik and find it". Royalty, presidents and diplomats have all favored the city. The late Pope John Paul II was a fan of Dubrovnik and was even made an honorary citizen. Out of the 23 top luxury hotels in Croatia, 13 are located in Dubrovnik (in 2010).

Dubrovnik is steeped in stunning architecture and sculptural detail, and boasts spectacular churches, monasteries, museums, fountain. A multitude of typical towns and excursions include: The Elaphiti Islands, the attractive town of Cavtat,the Konavle valley, Mljet Island, Korčula Island,Ston and Peljesac Peninsula. The neighboring towns of Kotor and Perast in Montenegro or Mostar in Bosnia and Herzegovina also make for intriguing day trips. 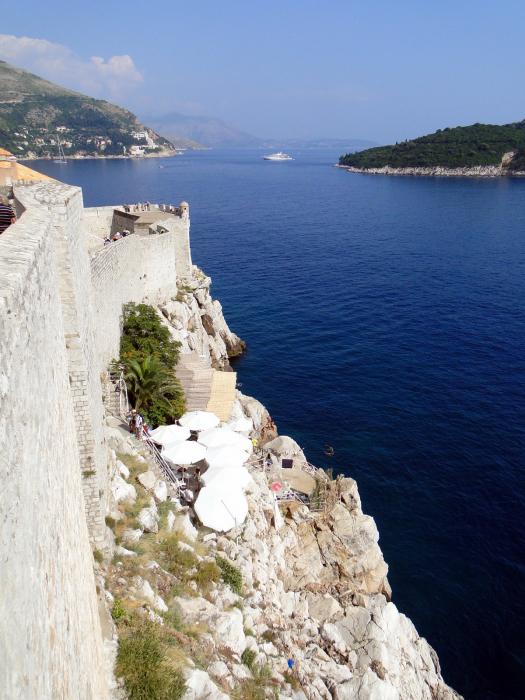 Here’s a bit of background from Wikipedia :

The prosperity of the city of Dubrovnik has always been based on maritime trade. In the Middle Ages, as the Republic of Ragusa, also known as the fifth Maritime Republic (together with Amalfi, Pisa, Genoa and Venice), it became the only eastern Adriatic city-state to rival Venice. Supported by its wealth and skilled diplomacy, the city achieved a remarkable level of development, particularly during the 15th and 16th centuries. […]

The patron saint of the city is Sveti Vlaho (Saint Blaise), whose statues are seen around the city. He has an importance similar to that of St. Mark the Evangelist to Venice. One of the larger churches in city is named after Saint Blaise. The city boasts of many old buildings, such as the Arboretum Trsteno, the oldest arboretum in the world, dating back to before 1492. Also, the third oldest European pharmacy is located in the city, which dates back to 1317 (and is the only one still in operation today).

Here, take a quick tour of the city… 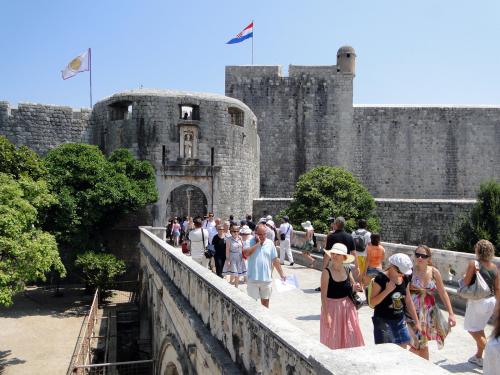 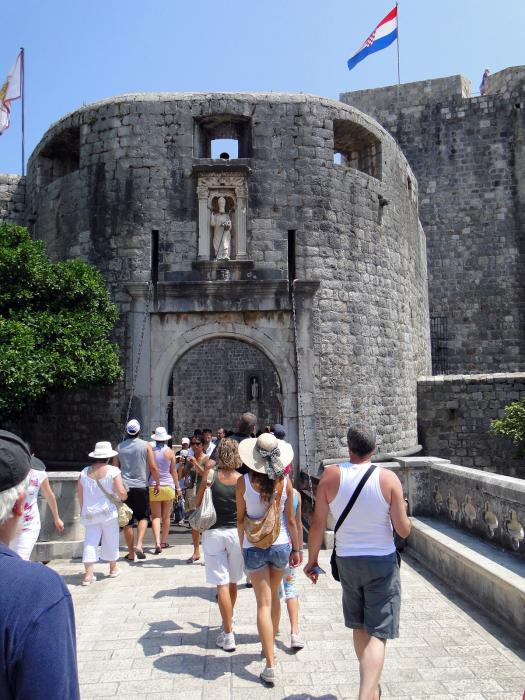 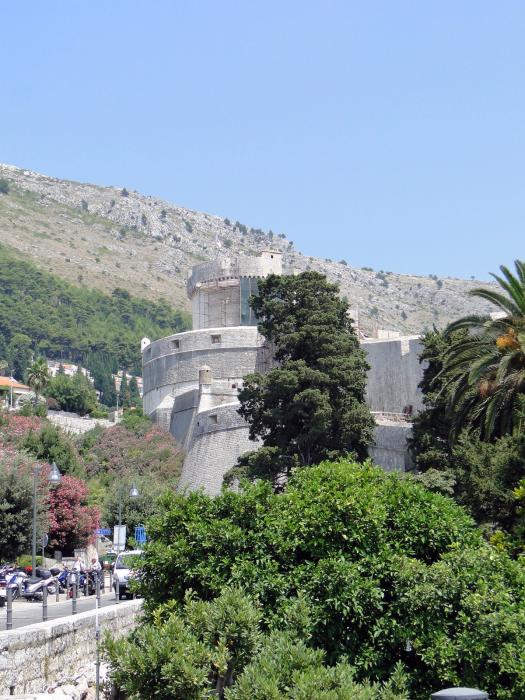 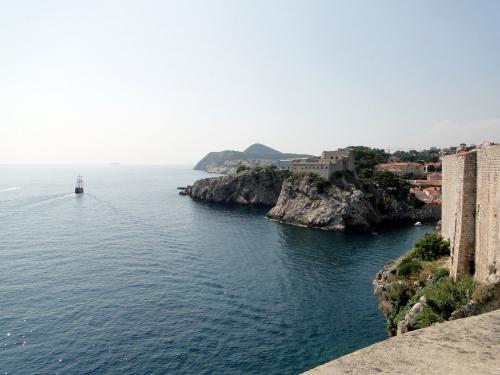 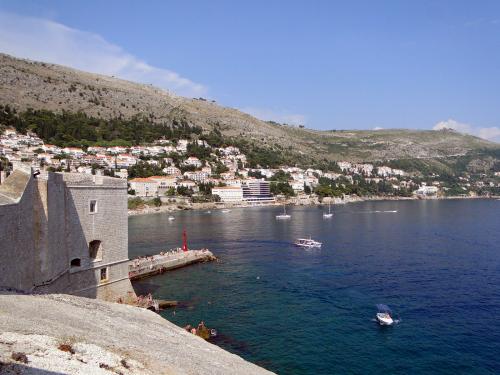 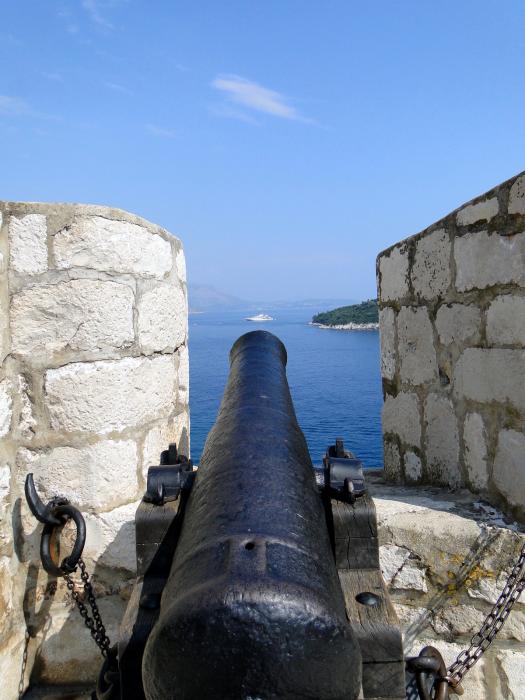 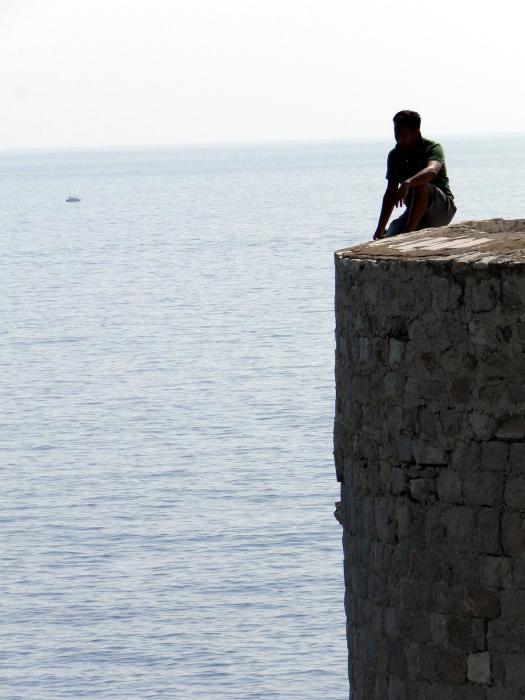 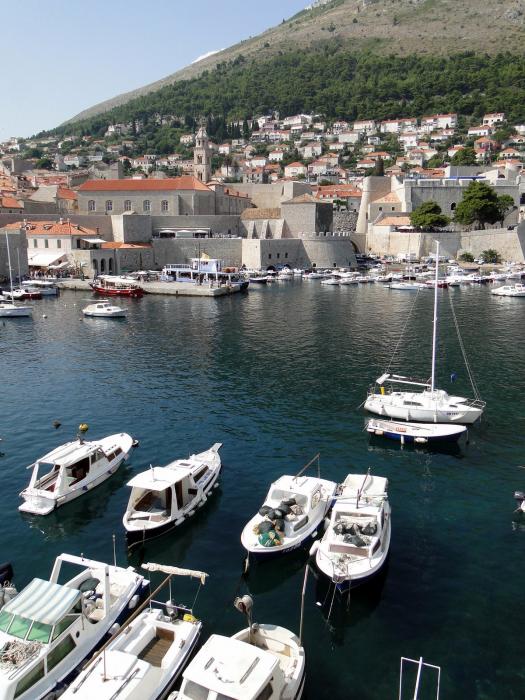 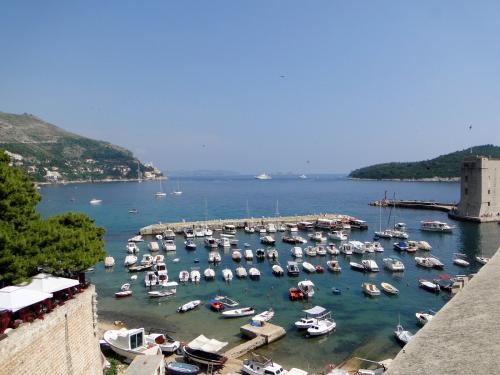 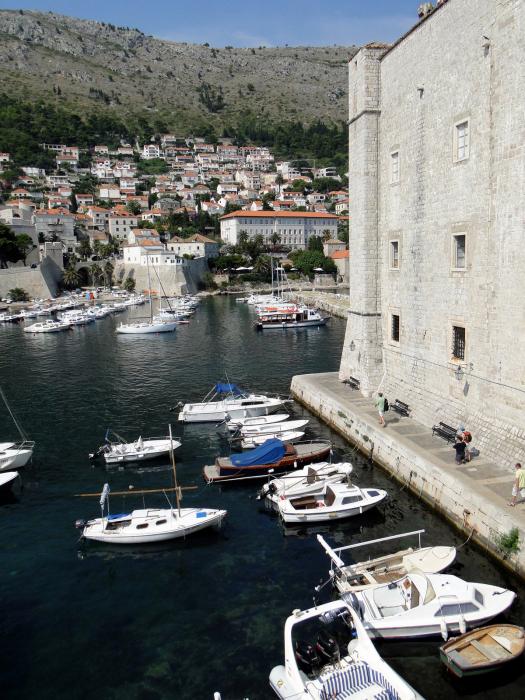 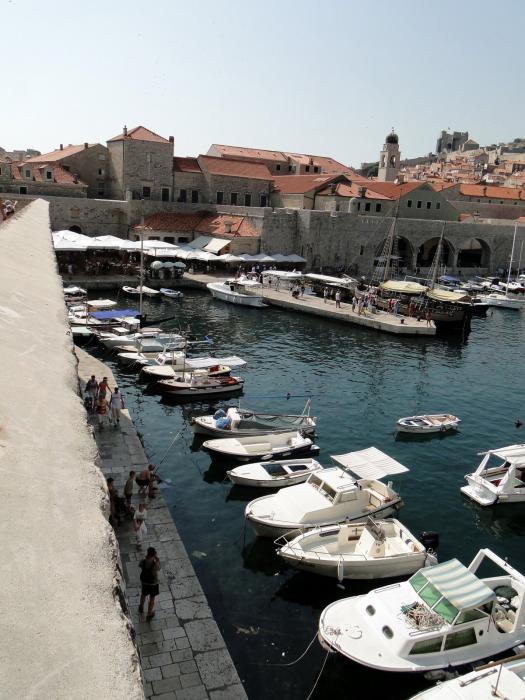 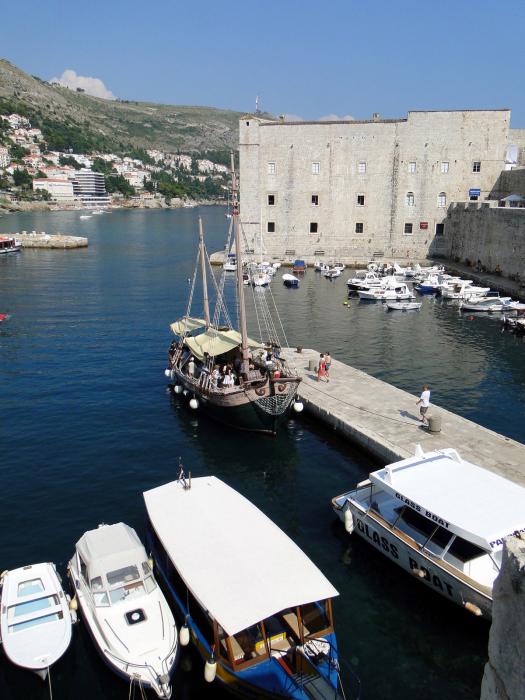 In case you need a map of Dubrovnik’s old city : 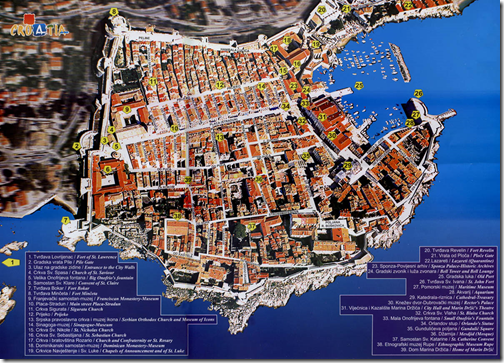 My Kafkaesque Life – thanks. Was nice to discover your blog. Will keep following.

Made me wanna go back again!

Great photos. Hope I can go that far one day. I’ve only been in Istria, when it comes to Croatia.