The Hakone area with Lake Ashi is absolutely gorgeous and filled with historic tourist attractions. Two of those on the southern side of Lake Ashi are the old Tokaido Hakone Checkpoint and the imperial detached palace and gardens.

Japan guide has the background to the old checkpoint to the Tokyo area :

Hakone used to be an important checkpoint to control traffic along the Tokaido (東海道, Tōkaidō), the highway which linked Tokyo with Kyoto during the feudal Edo Period. Today, a short, cedar lined passage of the old Tokaido and a reconstruction of the Hakone Checkpoint (箱根関所, Hakone Sekisho) are located between Moto-Hakone and Hakone-machi along the shore of Lake Ashi.

In spring 2007, the reconstruction of the Hakone Checkpoint was completed after three years of construction work. The checkpoint now appears true to its original form, including gates, fence, housing for officers and foot soldiers, a prison chamber and a lookout tower. The Hakone Sekisho Shiryokan, a small museum with various related exhibits, stands nearby. 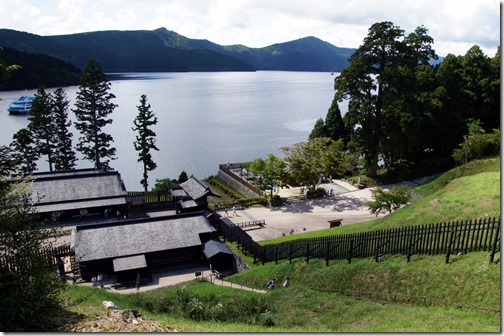 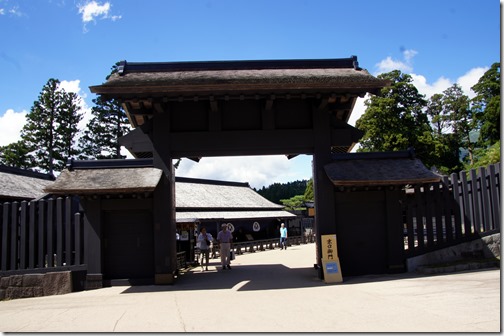 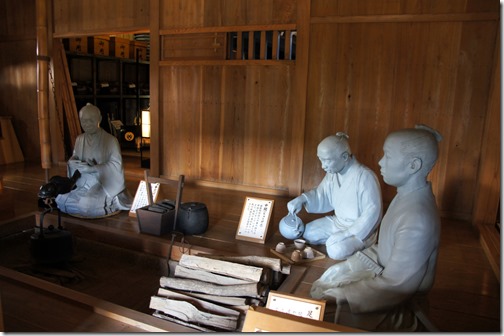 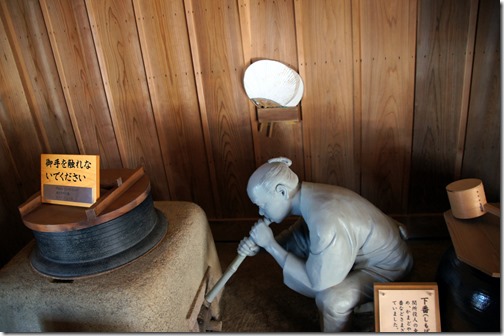 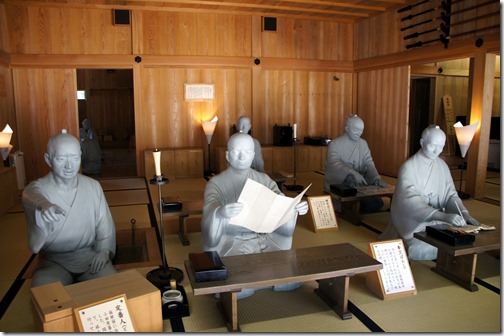 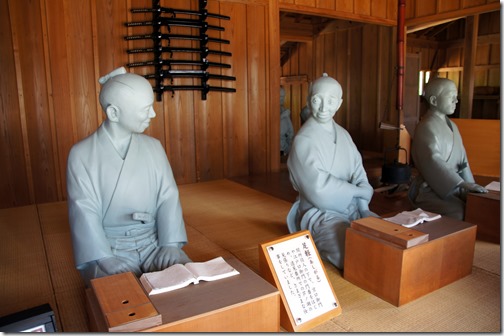 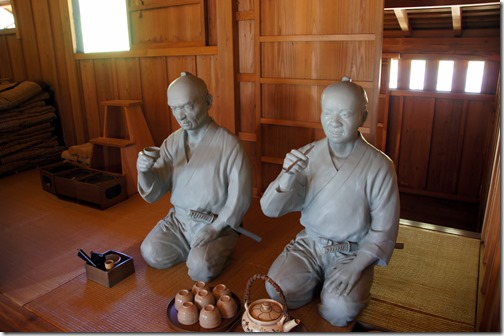 If you’re in need of a map of the complex (detailed guide here): 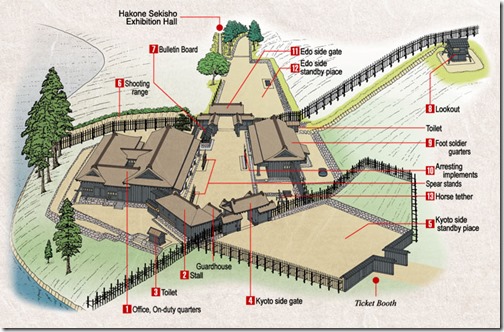 A few minutes away by foot is the detached palace … 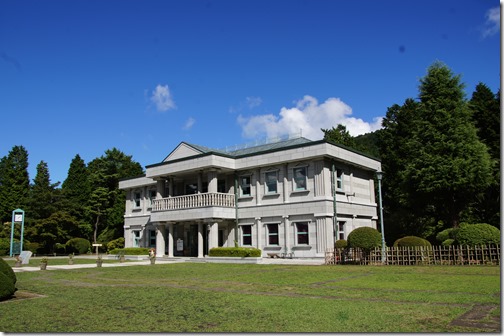 Japan Guide has the intro:

Hakone Detached Palace (旧箱根離宮, Kyū Hakone Rikyū) used to serve as a summer palace for the Imperial Family, but was later opened to the public. It is located at the southern shores of Lake Ashi on the peninsula between Moto-Hakone and Hakone-machi.

The relatively small and simple palace building is surrounded by a beautiful park, known as Onshi Hakone Park, which offers nice walking trails and scenic views of Lake Ashi and Mount Fuji, if visibility permits. Visibility tends to be better during the colder seasons of the year than in summer, and in the early morning and late evening hours. 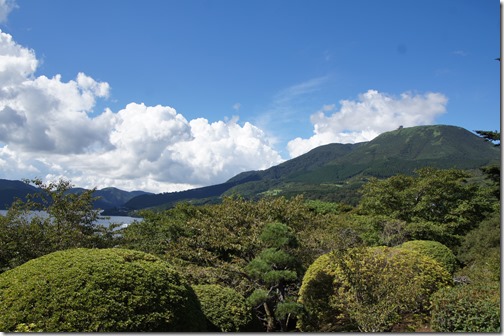 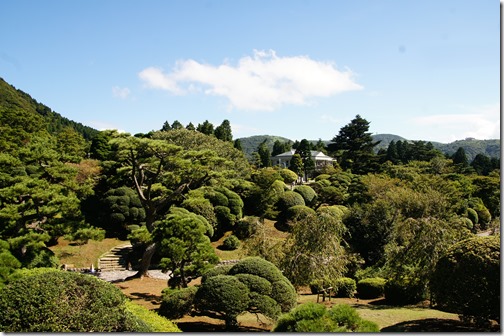 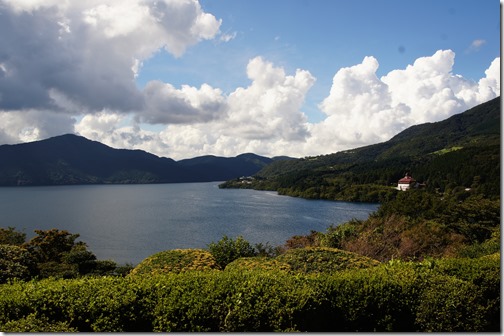 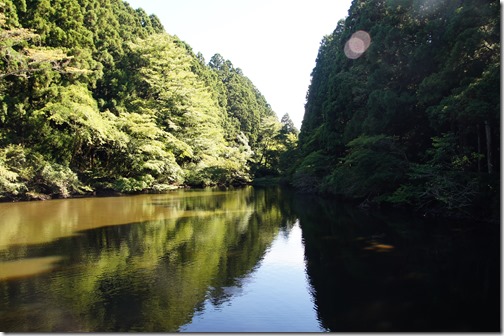 Love that area, so much to see and do.