Just before heading back after a quick weekend getaway to Berlin, I had an hour or so to burn, and so was looking for something quick in my hotel area that could help me gain further insights into the peculiarities of Berlin. There’s no shortage of those. There are reminders for the complexities of the Berlin and German identity and history in every street corner, these are impossible to ignore. The tragedies of the second world war are relatively well-known and addressed, but less so – atleast to me – was the post second world war life in Eastern Germany’s DDR, the Deutsche Demokratische Republik. While it shared common features of the Soviet regime, it had its own quirks, and now that Berlin is united and the Soviet days seem like distant memories, there’s almost a sense of renewed nostalgia about those times. Funky propaganda, naive technology, rationed food, state controlled and supervised living, for those who lived in relatively free democracies most of their lives, these notions seem fascinating. You can see tourists going from one exhibit to another and laughing, taking photos, trying to imagine themselves what life would have been like back in the days. As someone who has spent some time living very close to China and with Chinese influences I somehow found all that allegedly distant nostalgia to be very relevant today. And it’s not just in China, there are still modern societies that are very much controlled, even if far more prosperous (Singapore? Russia? Turkey?), and there are countries that appear free but suffer from many of the challenges that DDR residents were facing.

This is all to say, that I found the DDR museum fascinating, even if somewhat toyish and over commercialized, but it delivers the message and it does its job. If you know nothing about the DDR, this should give you a good start, and if you are familiar with the DDR era then this should be a fun way to experience some of what you’ve heard about. 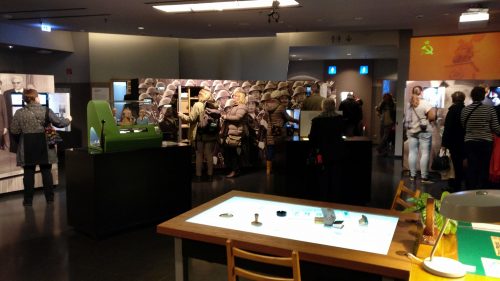 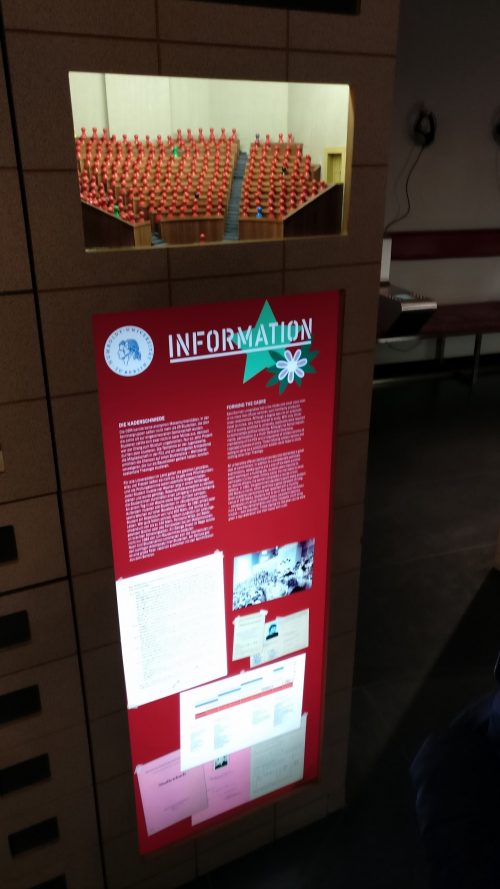 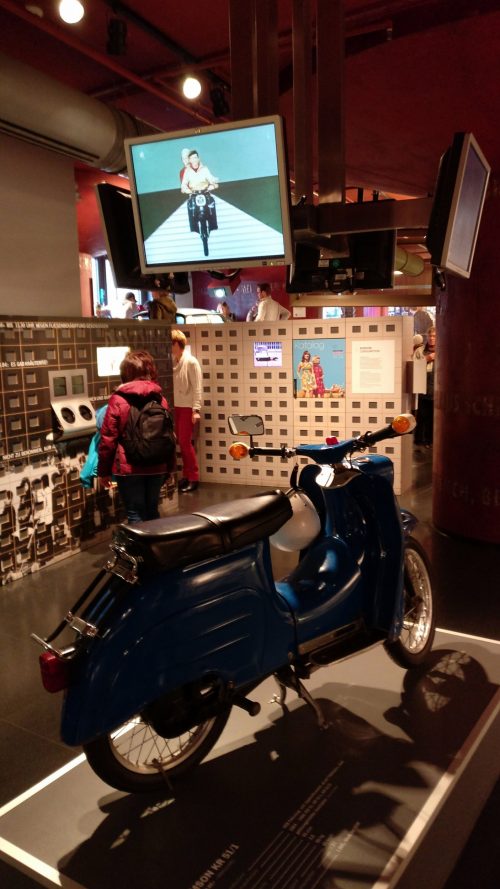 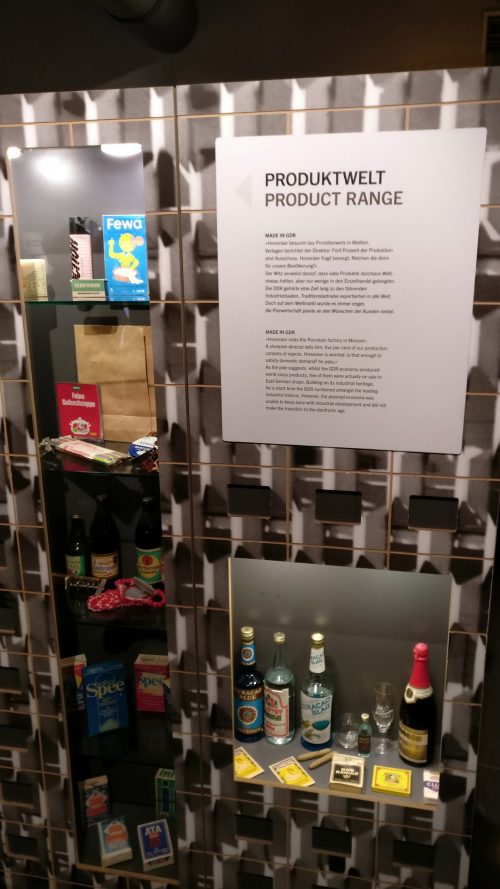 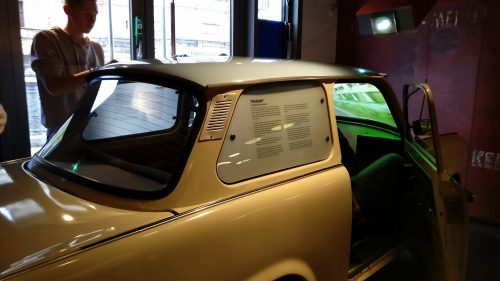 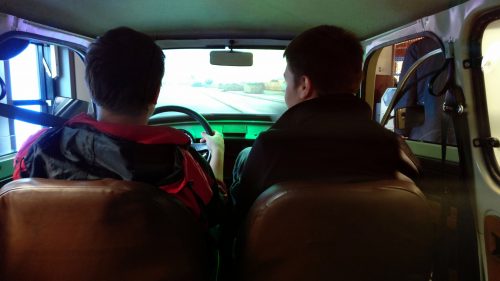 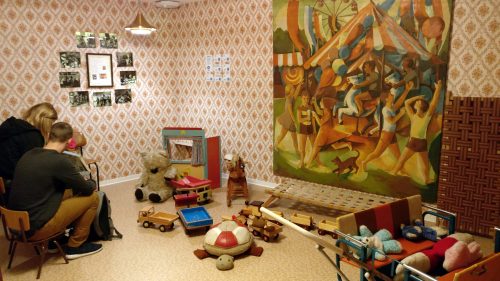 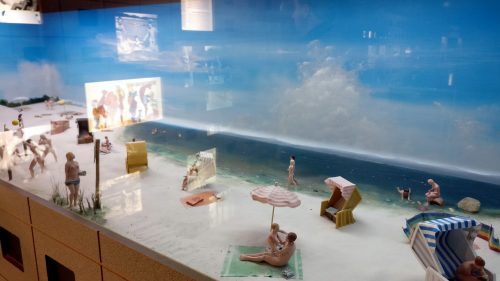 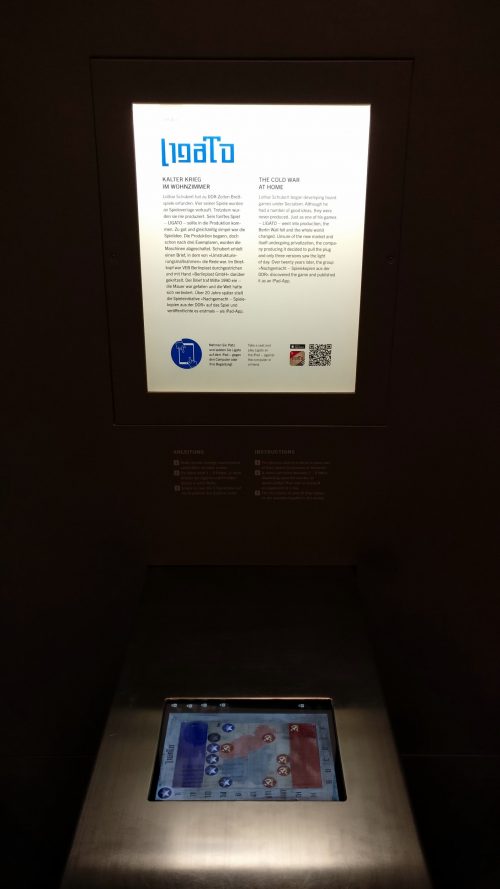 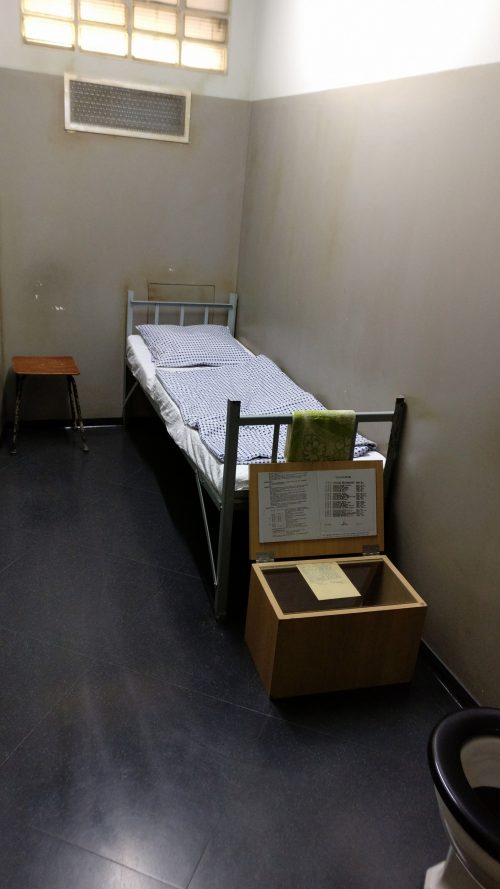 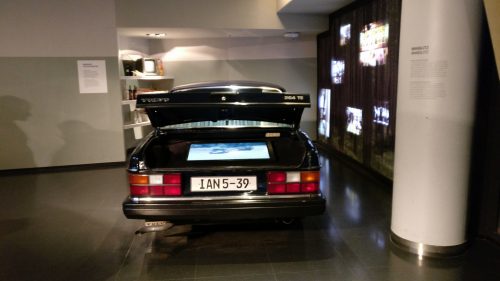 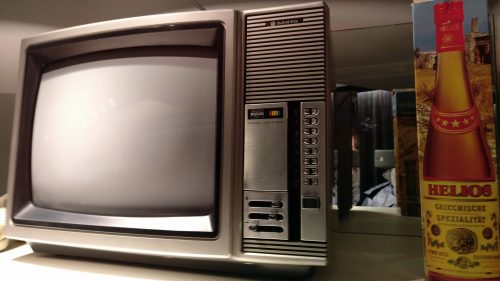 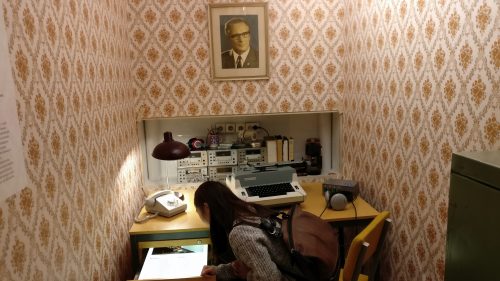 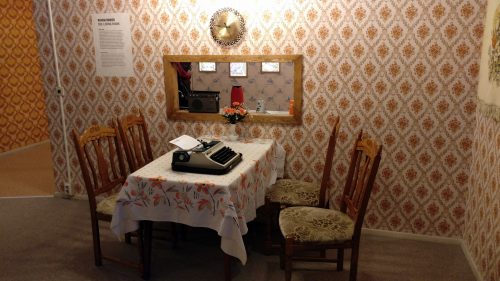 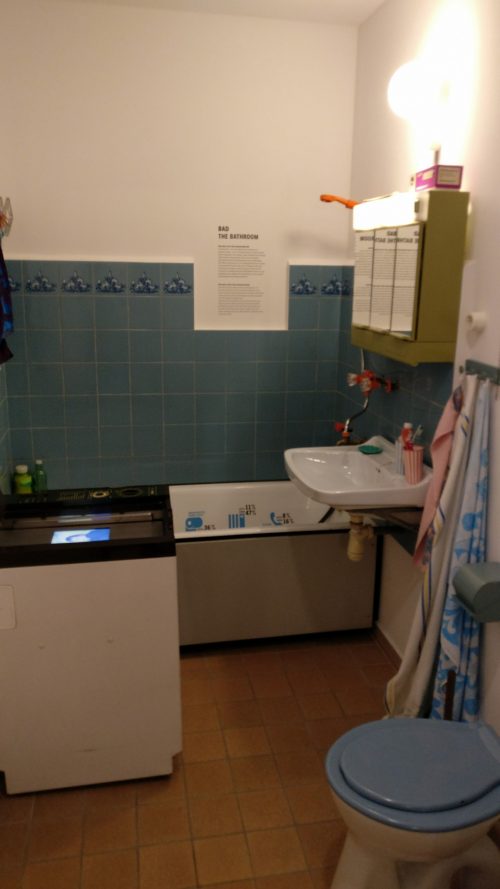 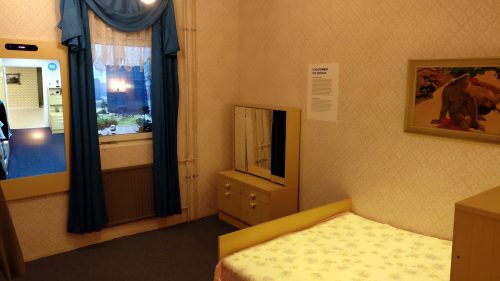 There are a few interactive exhibitions, like this DDR fashion mirro were you can ‘dress up’ using a laggish computer animation. 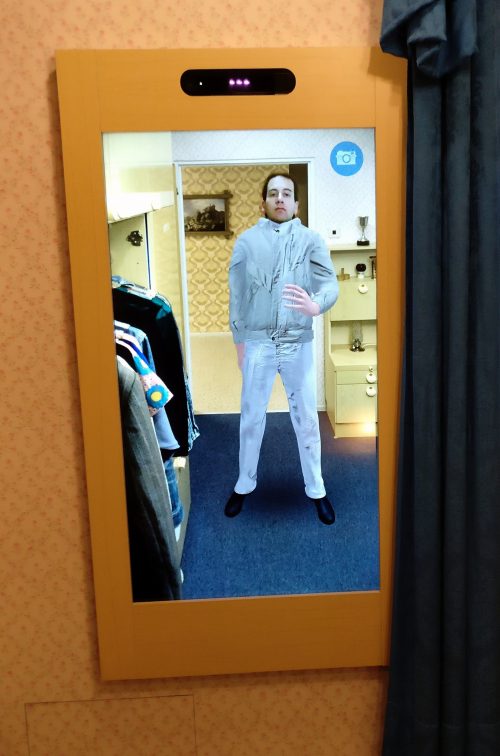 Actually, in the living quarters, every cabinet or fridge door you open has something interesting to play with… 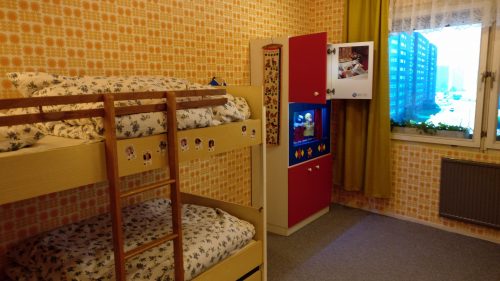 A fun way to spend an hour or two to learn about the Eastern Germany DDR period. I love specialty museums, and this was quite well-done.