Visiting Phoenix Arizona around Christmas time there options were rather limited. While driving around Scottsdale to see the small old town I looked up nearby attractions and the Cosanti Foundation Artist Colony came up and so I decided to stop by. Although it’s not a large complex, and there definitely isn’t much to do, it is worth stopping over to see what the colony is about. As someone on Tripadvisor wrote : "Worth a quick visit. This place looks like it could be Luke Skywalkers uncles place!". Architecture wise, it looks like it just came out of some sci-fi movie, and with all the strange bell art hanging around the complex, it is quite the sight. If you’re looking for a special souvenir, their art would be something special to take back from Arizona. 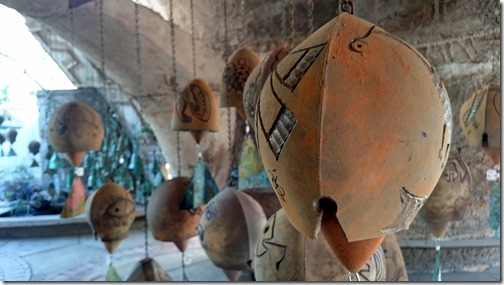 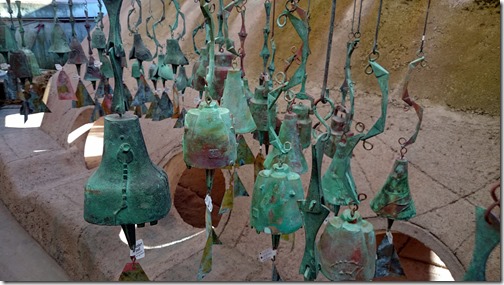 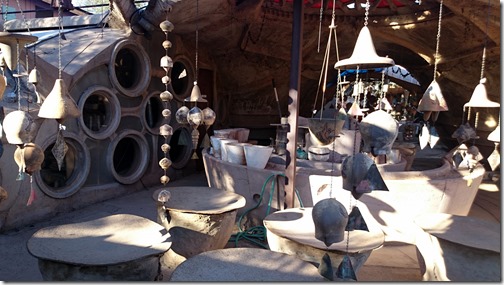 Welcome to Cosanti in Paradise Valley, Arizona. The word “Cosanti” comes from two Italian terms: “Cosa” and “Anti,” which together mean, literally, “Before (or Against) Things.”  Here at the residence and sculpture studios of Paolo Soleri and his staff, architecture has come before everything else, and indeed, it is the architecture of this place that makes things possible here.  Choosing the idea that Cosanti means “Against Things” leads to an understanding of Soleri’s anti-materialist stance: the ideas generated here have helped to develop a lean and frugal methodology for approaching life on earth and the designs of cities that would support that attitude and that life. 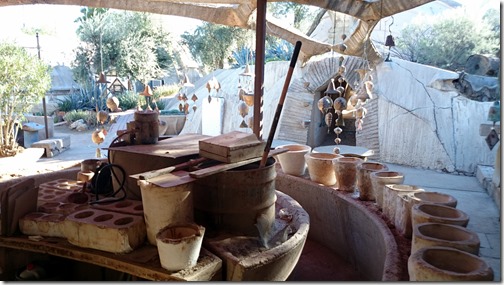 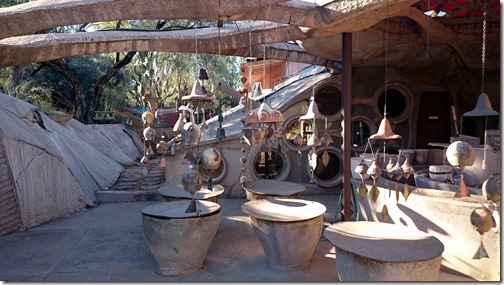 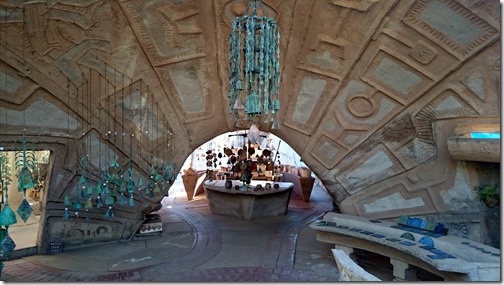 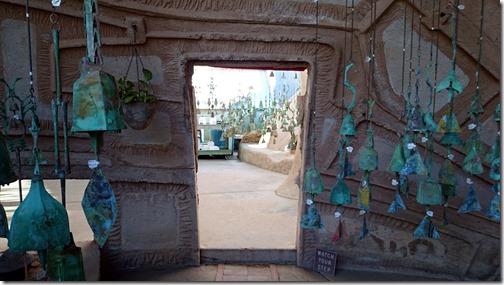 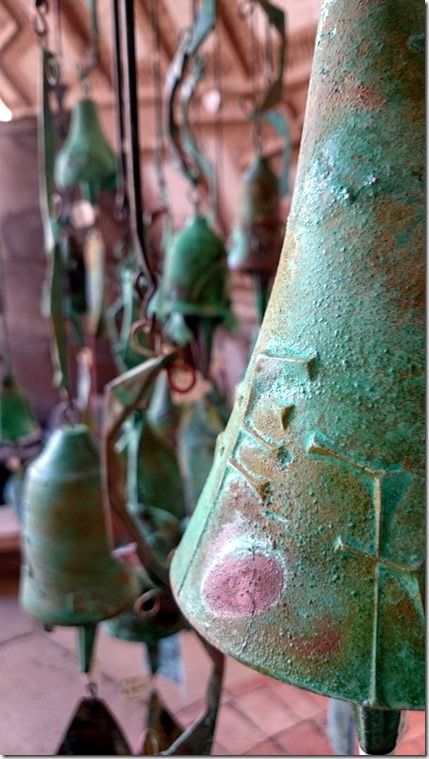 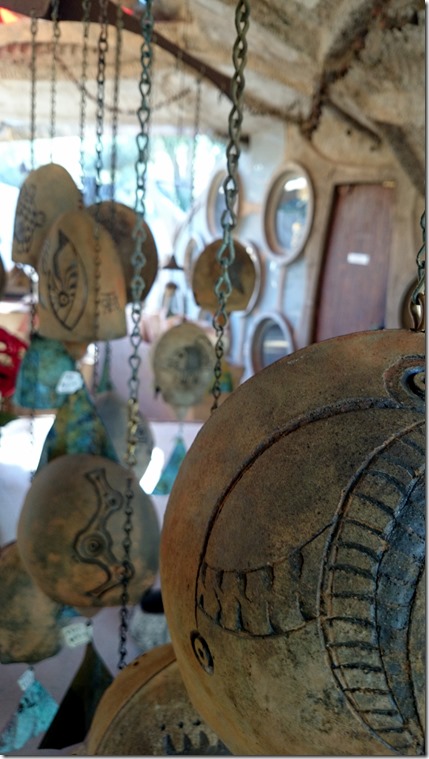 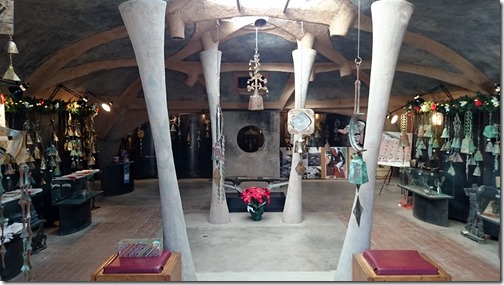 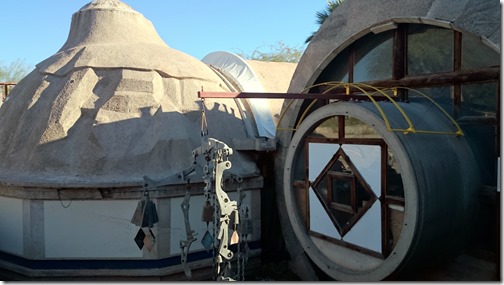 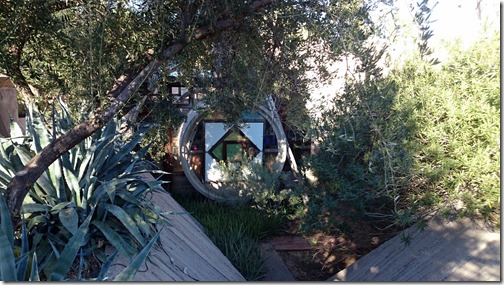 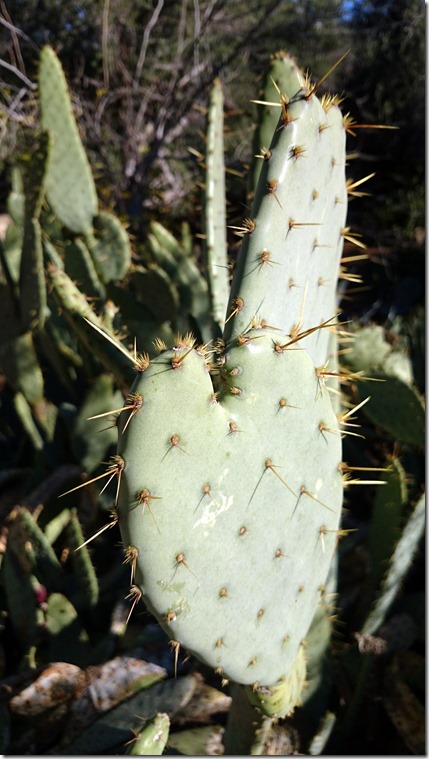 Not too far away from Scottsdale and won’t take longer than 20 minutes or so to see all it has to offer. A nice quick stopover on the way back to Phoenix and Scottsdale from the Musical Instruments Museum up north.

Isn’t it just such a random gem? I enjoy taking my out-of-town visitors there for a quick trip before grabbing lunch in Scottsdale. 🙂