San Francisco is gorgeous. I enjoyed everything I saw in the last visit, was very impressed with how things looked and how relaxed and happy the locals seemed in most parts of the big city. One of the things I was especially impressed with was the Golden Gate Park. That a city that size would have a park this size and that it would be this beautiful is not a trivial thing. Being based in Hong Kong I have a special appreciation for such things. Not only is it filled with green and laid out beautifully, but it also hosts some of San Francisco’s prime attractions, like the California Academy of Sciences as well as several botanical gardens with different themes.

First up on my Golden Gate Park tour was the Conservatory of Flowers, which dates back to mid 19th century. 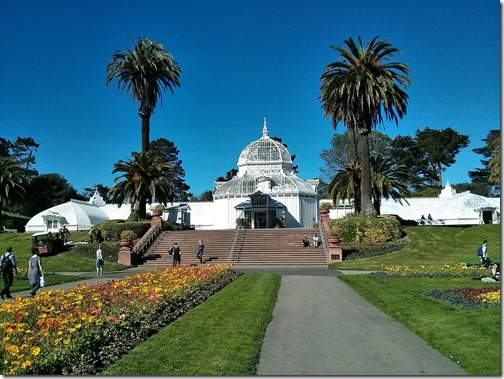 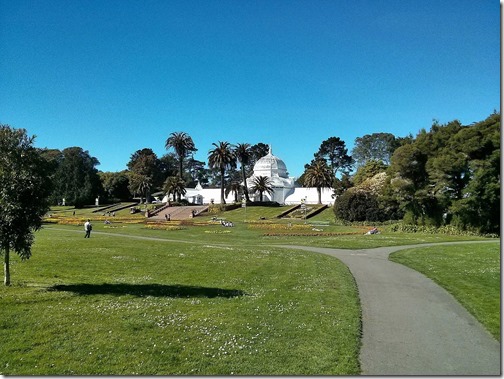 The Conservatory of Flowers has captivated guests for more than a century. This gem of Victorian architecture has a long and storied history, and is the oldest wood and glass conservatory in North America. As a city, state, and national historic landmark, the Conservatory remains one of the most beloved attractions in Golden Gate Park.

The Conservatory is one of the most photographed landmarks in San Francisco and remains a favorite attraction for visitors and locals alike. Since re-opening in September 2003, the Conservatory of Flowers has garnered numerous local, state and national awards.

It is indeed very impressive. 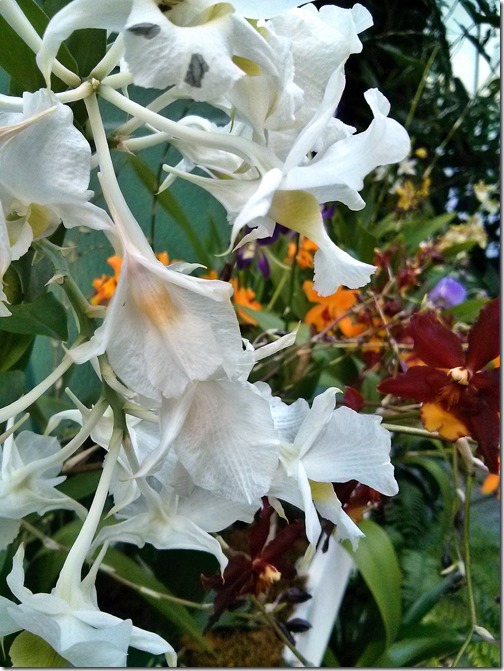 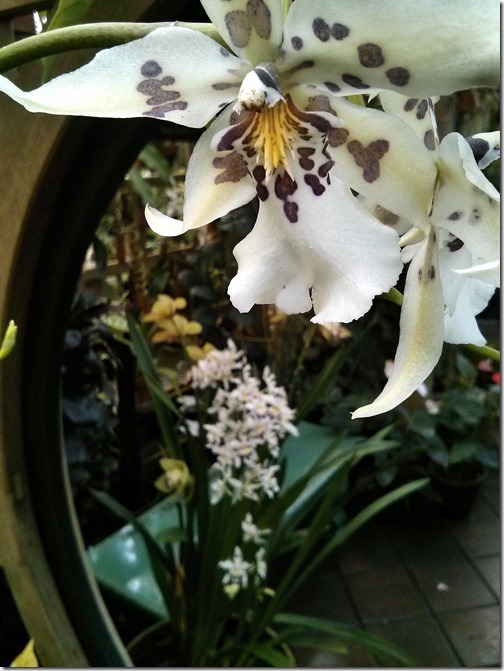 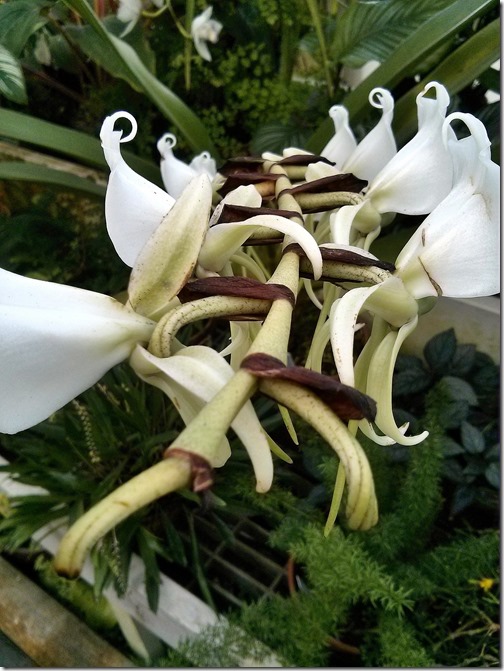 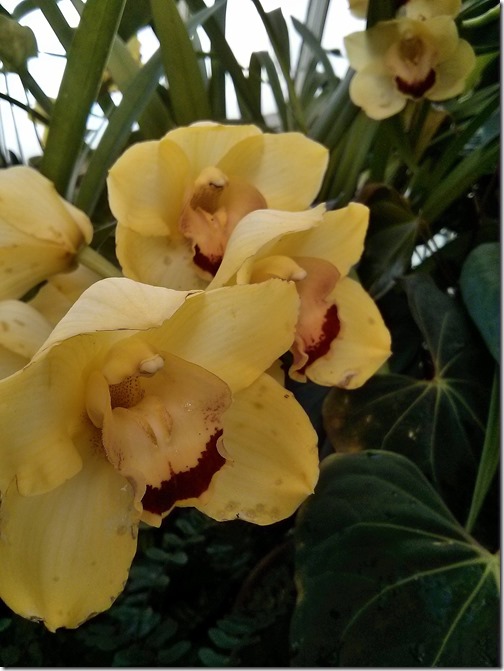 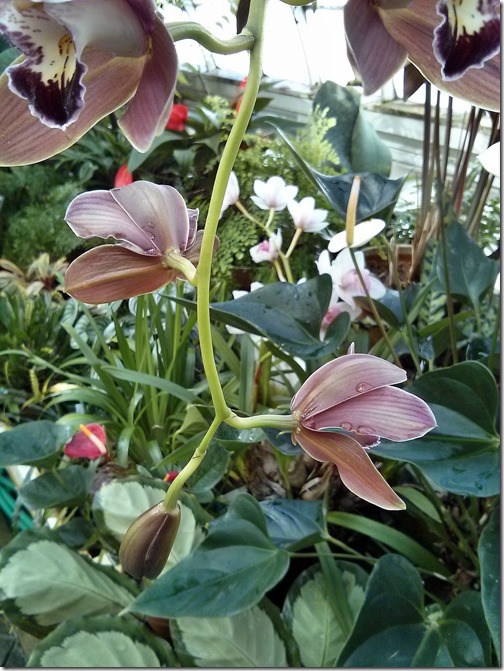 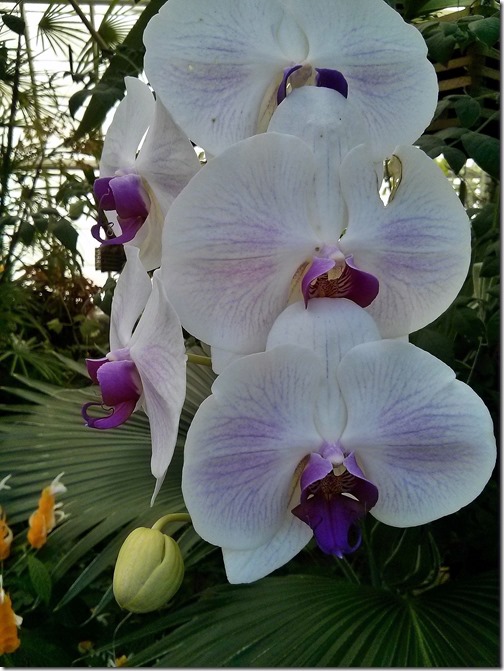 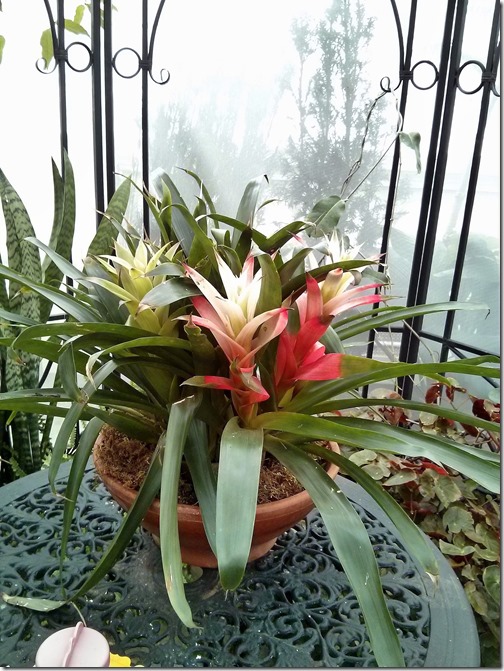 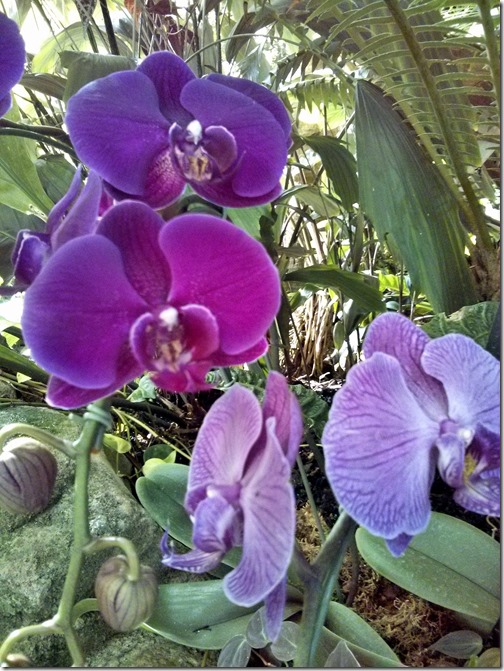 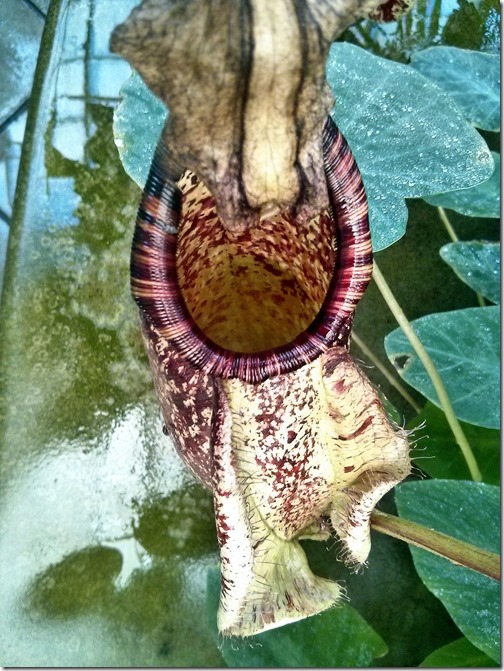 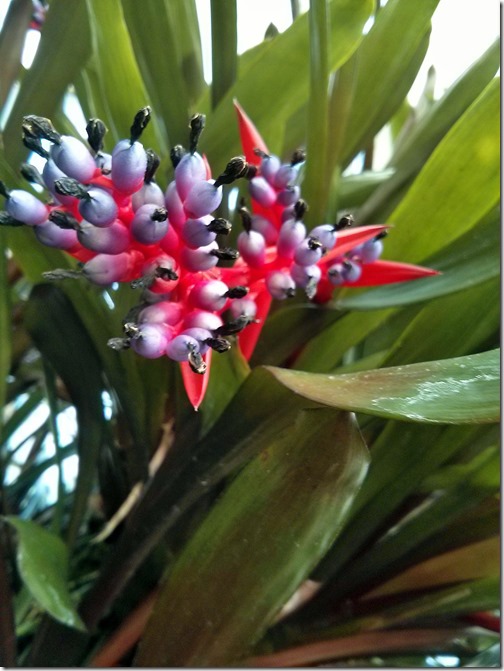 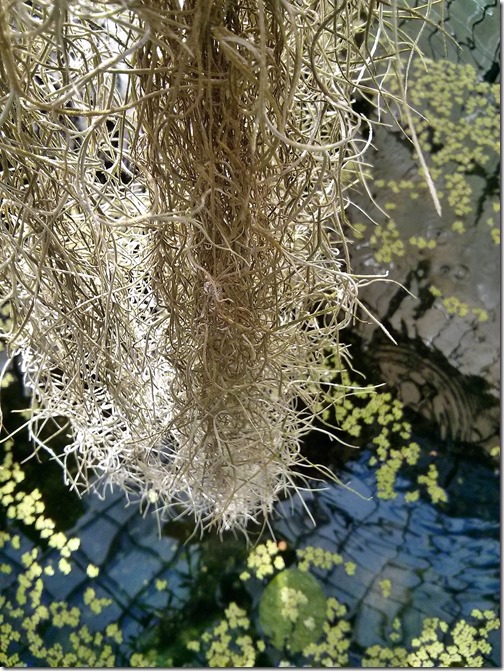 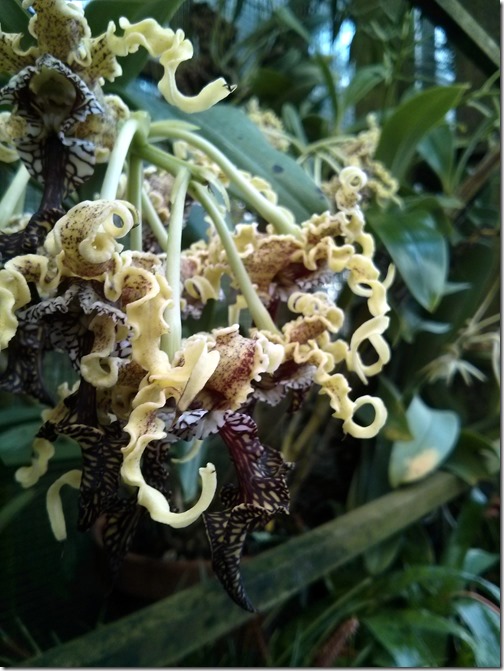 Lots of flowers… and they’re all laid out in a very appealing way. 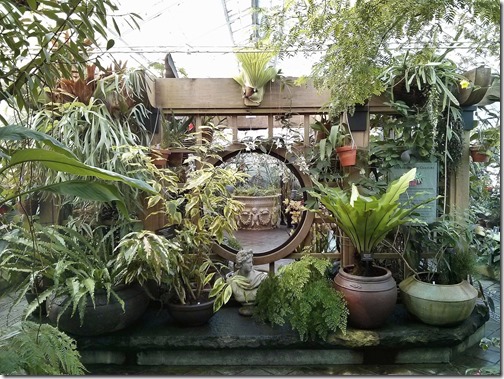 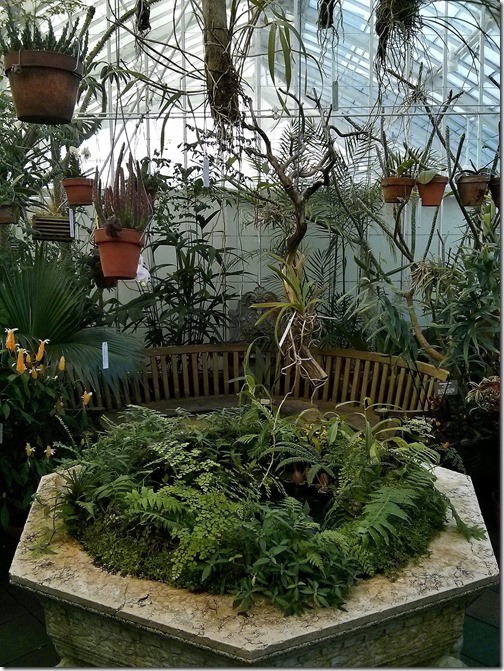 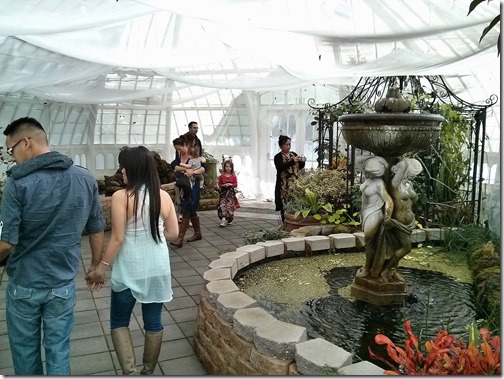 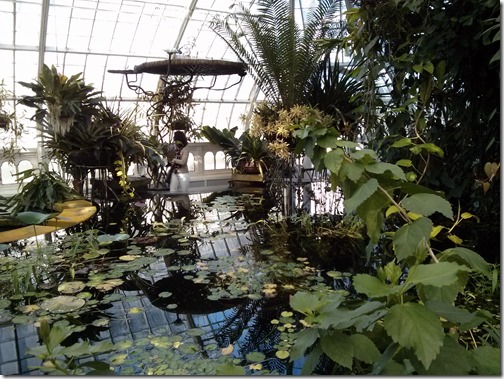 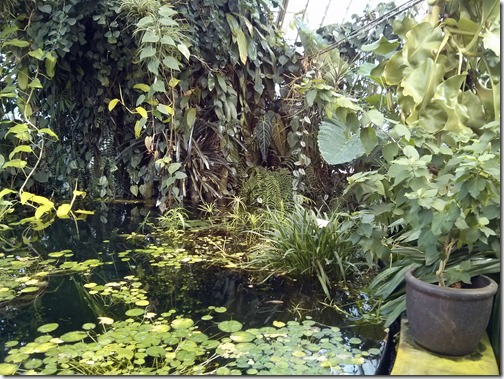 But it’s not only flowers. You also have… butterflies. 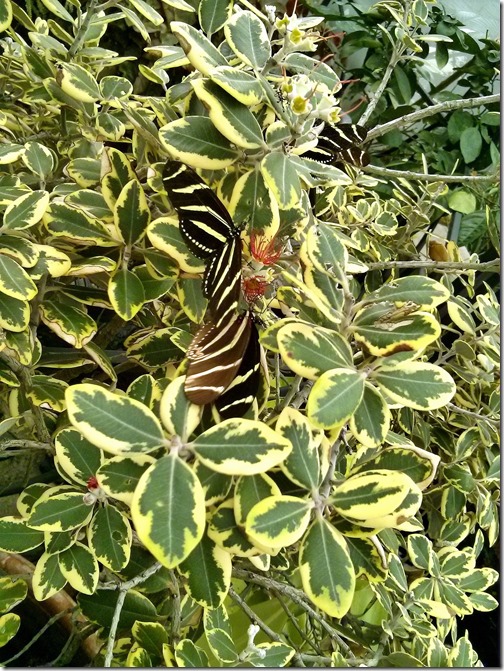 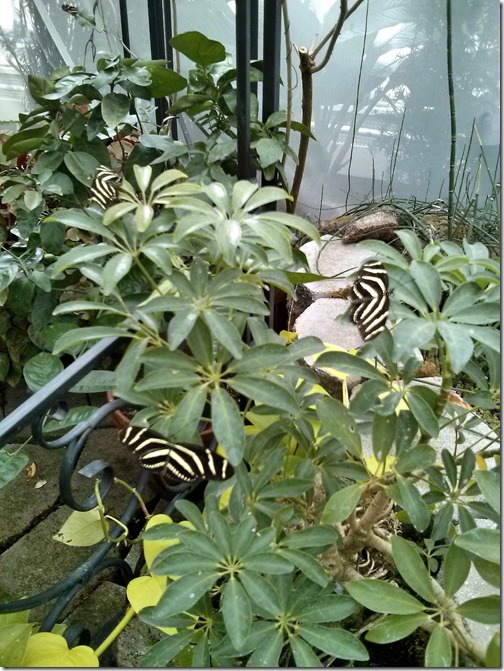 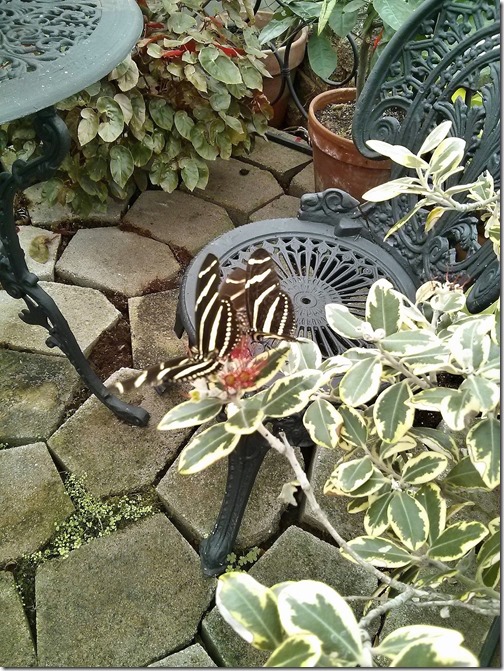 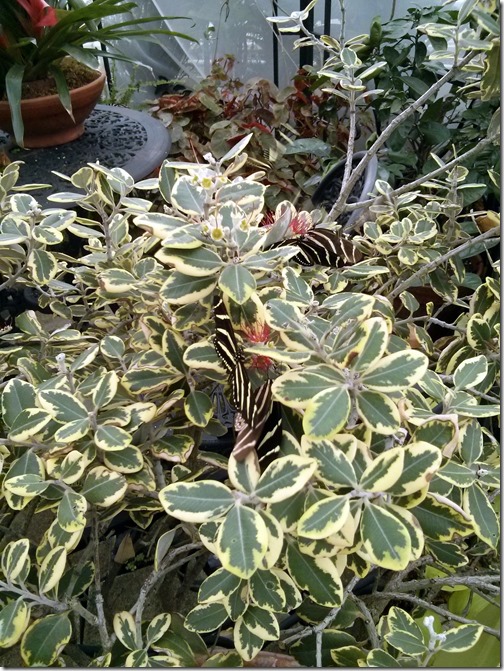 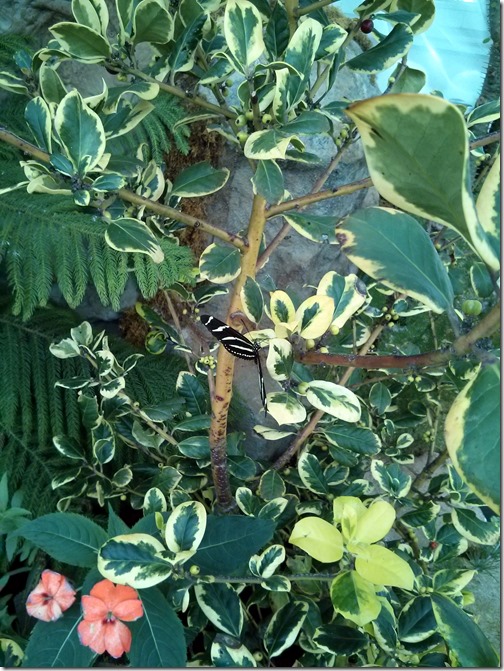 and the occasional wildlife… 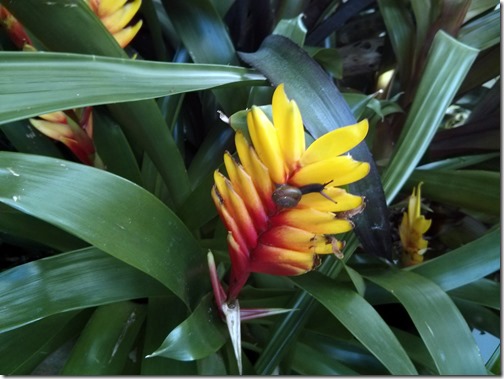 A charming little place. A great way to kick off the Golden Gate Park tour.