Shenzhen is one of the fastest growing areas in the world. During the post-Mao era reforms (1980) Shenzhen was declared as a special economic zone where the awaking dragon was to test all economic reforms. From a rural town on the border with Hong Kong Shenzhen turned into a monstrous city of almost 11 million people growing at an annual GDP growth rate of over 10%. Which is why most people see Shenzhen as a modern city with very little history, and for the most part they’re probably right, but if you look closely enough you’ll actually be able to find history throughout (e.g. see my previous Dapeng Fortress Village tour).

On the western side of Shenzhen in the Nanshan area is a fort from the time of the opium wars. It’s very small, and really way off the tourist path, but I was curious enough to try and track it down and was very happy when I finally did. It’s a charming little discovery of local history. 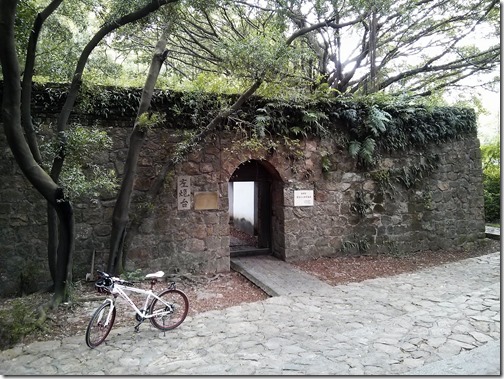 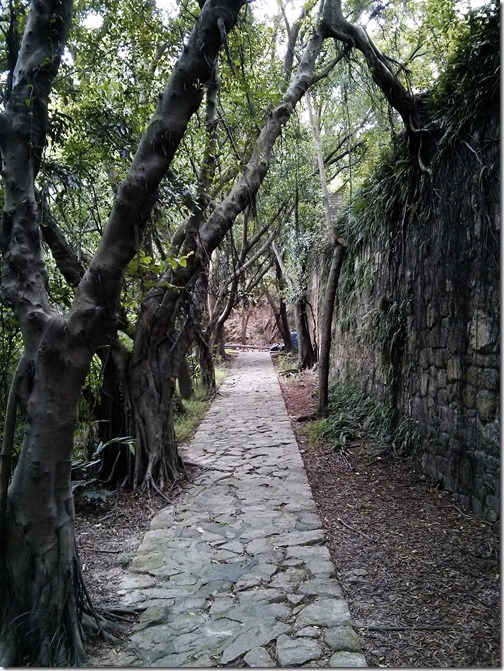 The Shenzhen Daily was one of the very few sources in English about the fort :

On the way to Chiwan on bus 226, which you can now catch at the Shekou Sea World bus stop (海上世界) on the new Shekou Metro Line, there is a stop called Zuo Pao Tai (左炮台), or Left Fort (literally Left Cannon Platform). If you get off there and walk up the road winding around the nearby hill, you’ll find the partially restored remains of a gun emplacement from the days of the Opium Wars in the 19th century.

This was when British and American merchants were illegally importing opium into China for social and economic reasons. The emperor demanded the trade be halted immediately.

Imperial commissioner Lin Zexu stamped out the trade and destroyed the opium stocks held by foreign merchants upriver in Humen. The British Government then sent troops and ultimately effected the first of what came to be known as the Unequal Treaties. (The former British occupation of Hong Kong was one effect of these treaties.)

The Left Fort, then, was a key point of defense when the British troops were sailing up the Pearl River to Guangzhou. Today you can see one of the 12 guns, and a marvelous statue commemorating Lin Zexu’s role in the affair.

Also on site are the remains of the barracks, ancient trees, and a platform with a panoramic view.

Chiwan First Rd, Chiwan, Nanshan 南山区赤湾一路. 8am – 5.30pm. Chiwan was one of the prime defensive spots on the Pearl River . The Chiwan Fort was divided into two parts, the Left Fort and the Right Fort. Originally they had twelve gun positions but now only the Left Fort is in any reasonable degree of repair. Perched on Ying Zui Mountain, at over 500 feet above the Pearl River, they commanded a full field of fire. Their failure to make any impression on British ships as they entered the Pearl was one of the first great disasters of the Opium War. There is also a statue of Lin Zexu, the Viceroy of the Two Guangs, whose decision to try to destroy the opium trade was one of the causative factors leading to the Opium War. 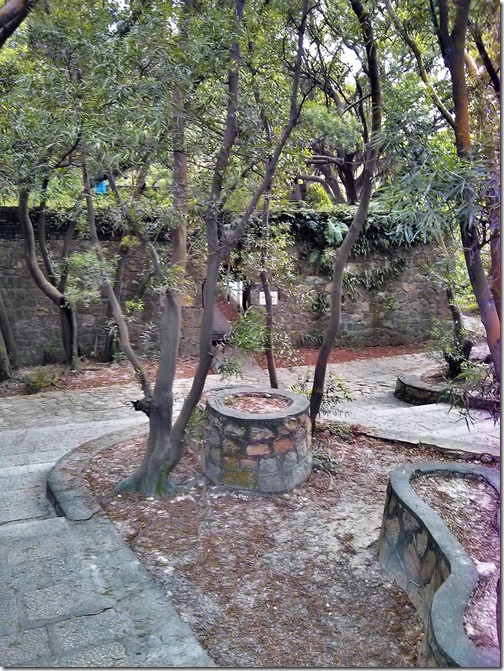 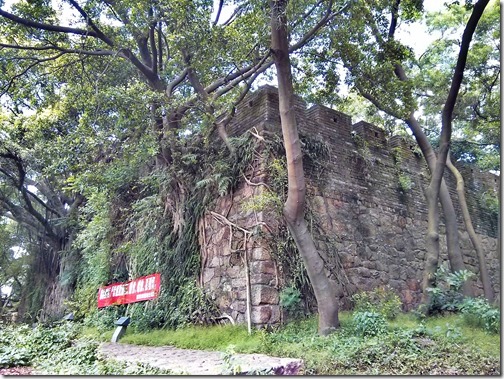 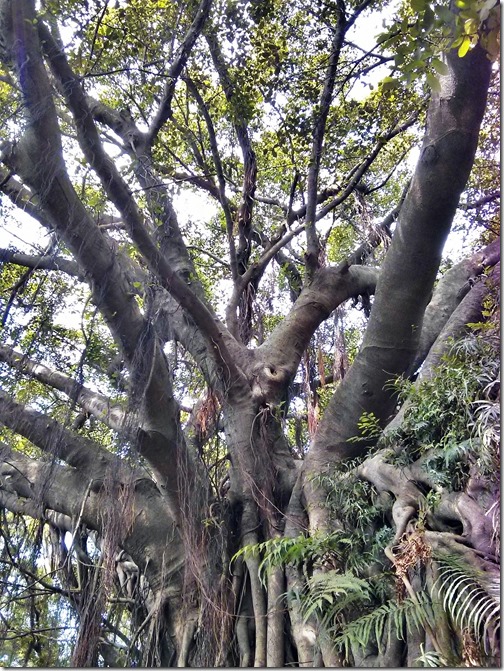 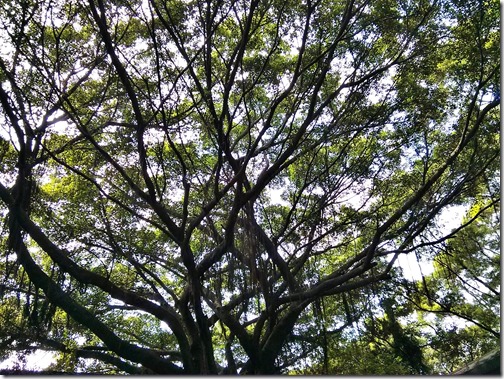 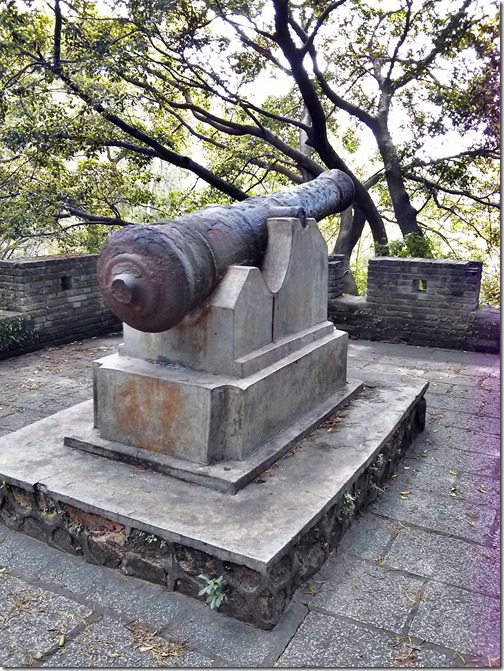 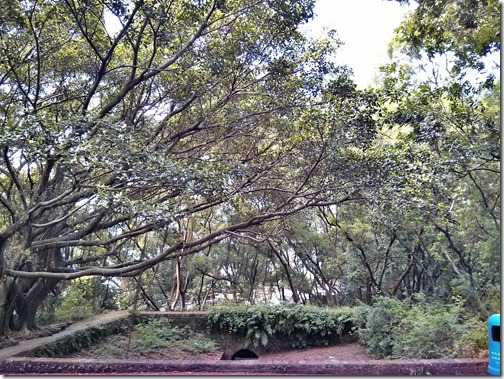 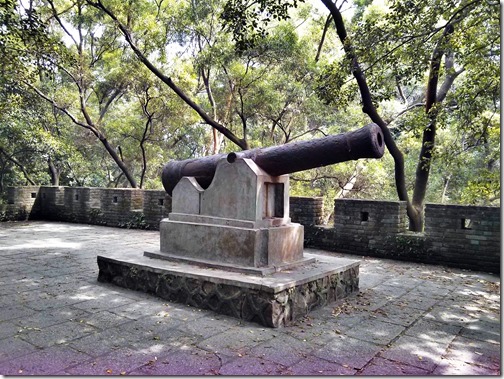 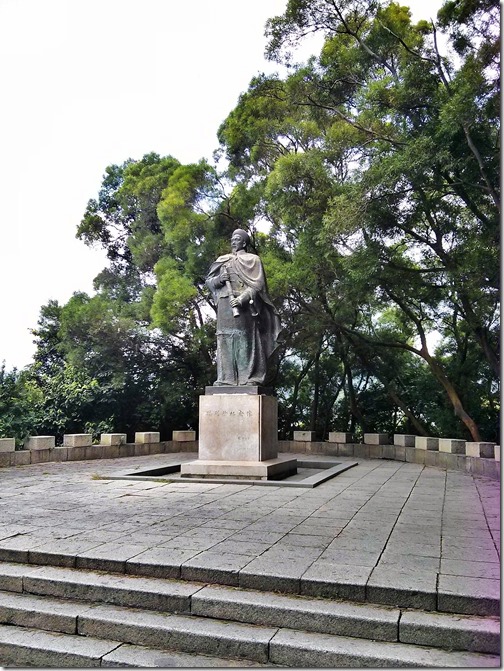 That was Lin Zexu, the Viceroy of the Two Guangs, in that last photo.

If you’re really going to go look for this, might as well combine it with the nearby Tin Hau Temple.