Berlin is a vibrant cultural city with much to see and do dealing with a complicated past. In every street corner you’ll have reminders of the troubled past and in-your-face reminders of dark times as Germany confronts its own history head on. When I visited, I was situated fairly close to what some would consider to be the center of Berlin – the Gendarmenmarkt near two grand domes, the concert hall, the opera house and lots of very expensive shopping for the Berlin elites. If  you venture a bit further south you’ll hit a point commonly known as Checkpoint Charlie which served as the crossing street between the former west Berlin and east Berlin in a time when Berlin was split between Soviet east and  US-UK west with the notorious wall separating the two parts. I actually remember the day I watched the tearing down of the wall on TV and feeling a bit perplexed as to why it was such a big deal, but as you read through the local Berlin poster signs and visit the Berlin museums it all becomes crystal clear, and the symbolism behind the fall of the Berlin wall and the east-west division of Europe. Whichever way you look at it, and whatever you might think of Berlin’s history, a tour of Berlin is a fascinating walk back into history with places like Checkpoint Charlie and the Gendarmenmarkt, first to learn about the history not well understood by the younger generations, and then to see the strong contrasts between the history described and photographed to the somewhat ironic over-commercialized tourist-capitalist-cultural mecca that Berlin is today. 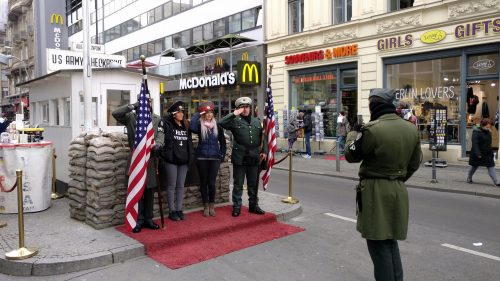 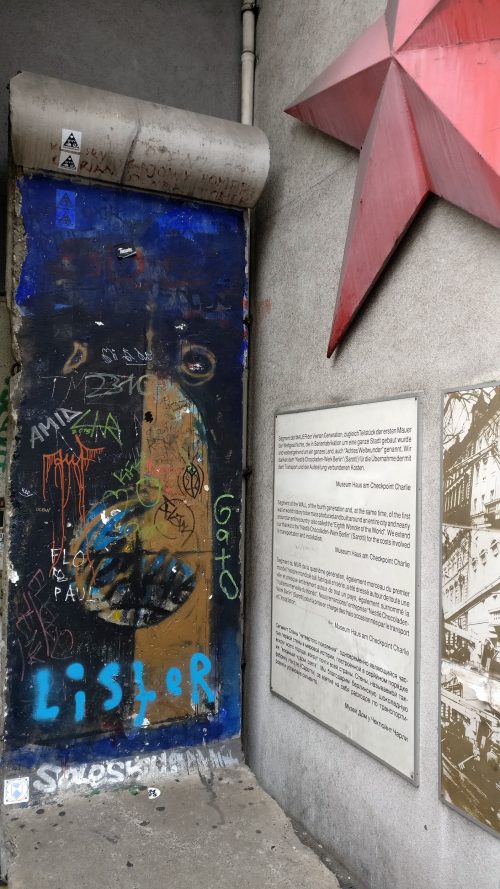 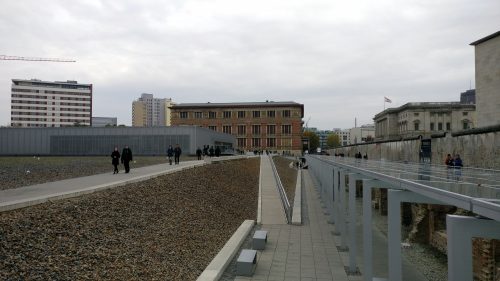 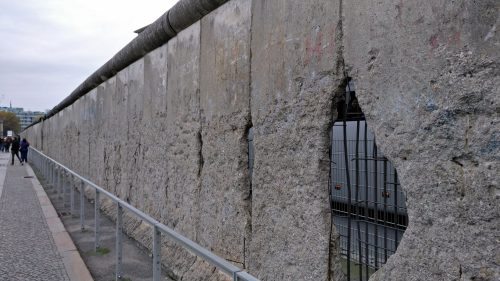 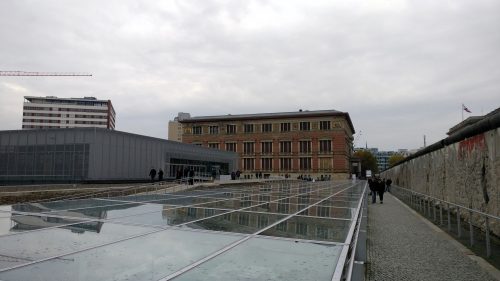 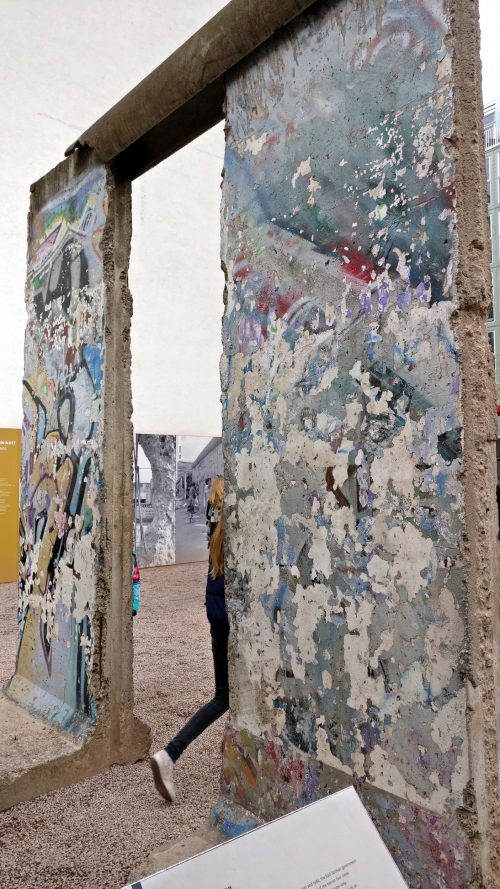 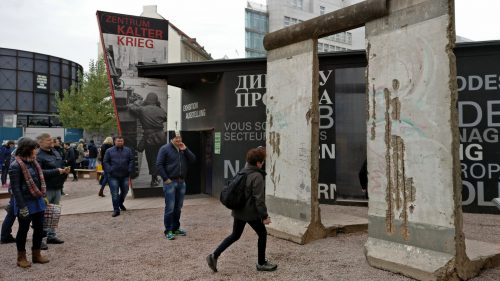 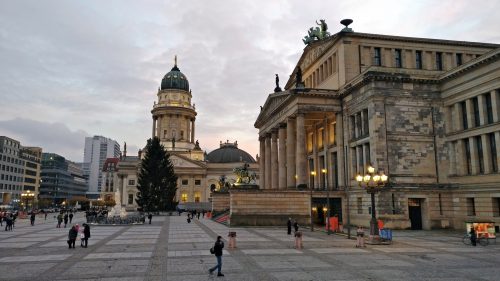 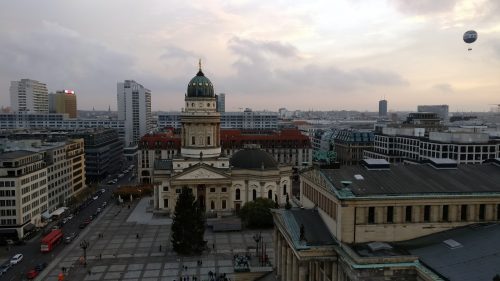 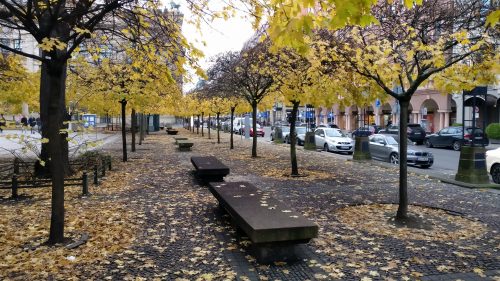 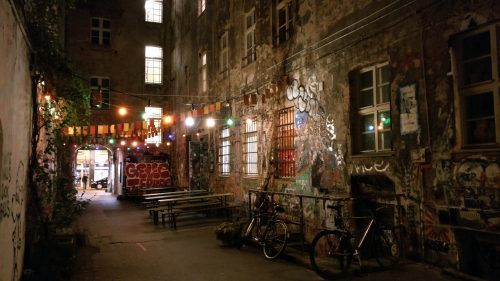 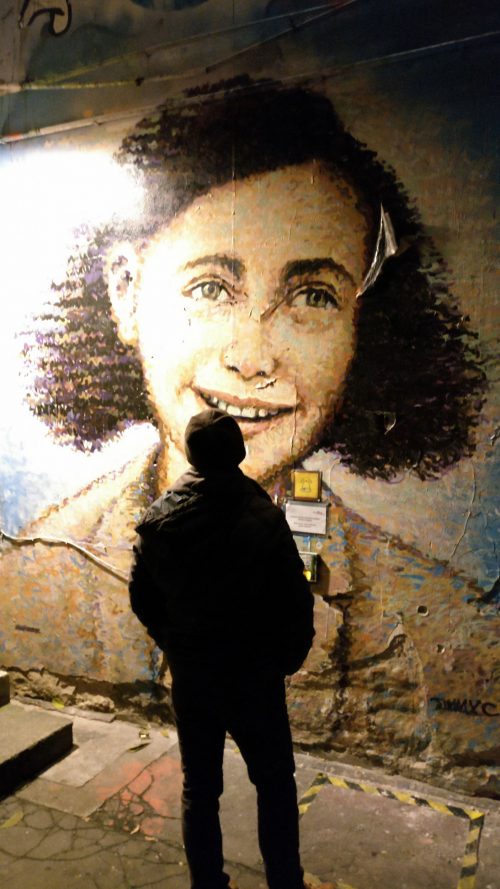 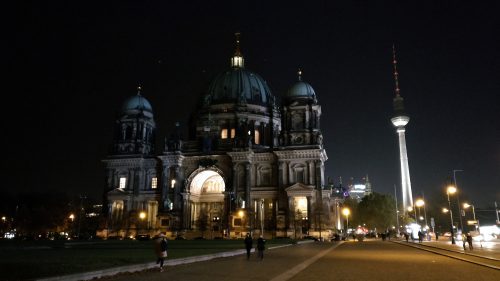 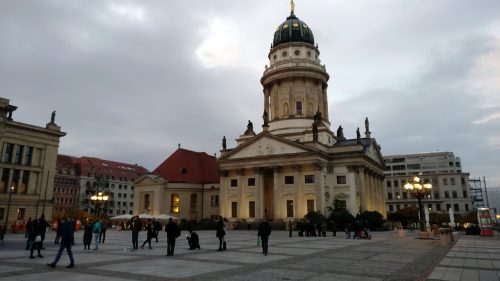 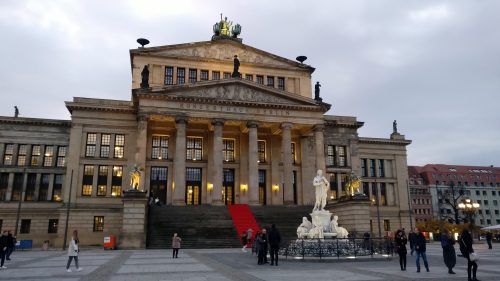