On with the Château run in the area of Paris, I decided I wanted to see something a bit different. A Château that’s older and looks more like a castle rather than a very rich and wealthy estate with endless gardens. The Château de Blandy-les-Tours was just the thing, a medieval castle in the village of Blandy-les-Tours overlooking the whole area. This one is not too far away from the château de Vaux-le-Vicomte and at some point in time it was owned by the same family. 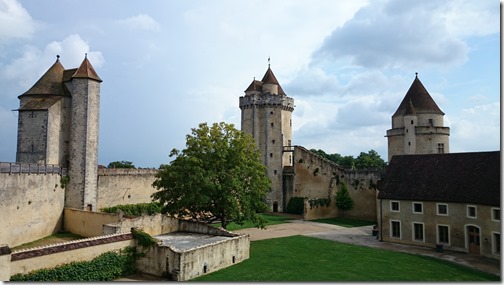 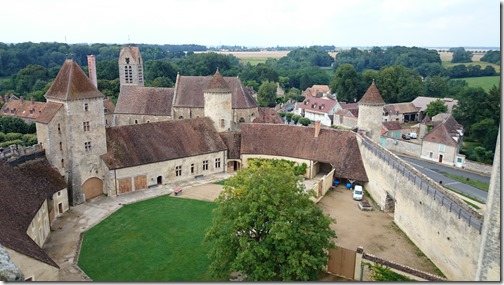 From a simple fortified manor to a fortified castle during the Hundred Years’ War, from the Renaissance residential castle to the Ferme des tours (Farm of the towers), the castle of Blandy-les-Tours has gone through the centuries and has counted many prestigious families among its owners. Restored by the Conseil général de Seine-et-Marne, this castle, rare example of medieval military architecture in Île-de-France, strikes up a permanent dialogue between patrimony and contemporary artistic creation.

As the webpage indicates, this piece of land dates back to 7th century, became a fortified manor in the 11th century, a castle fort in the 14th century, a residential castle in the 16th century, and then into a simple farm in the 18th century. 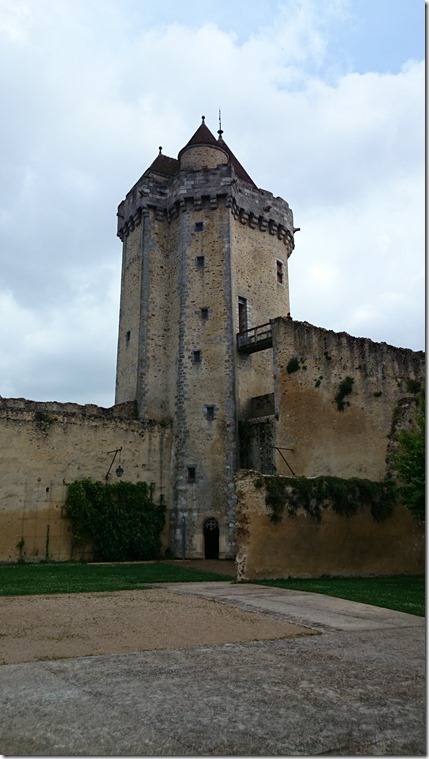 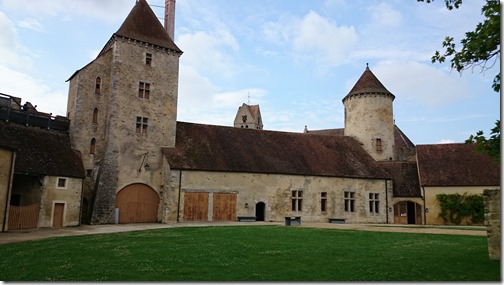 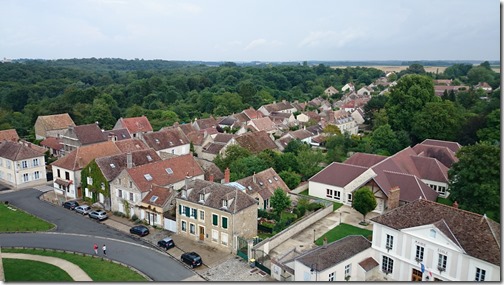 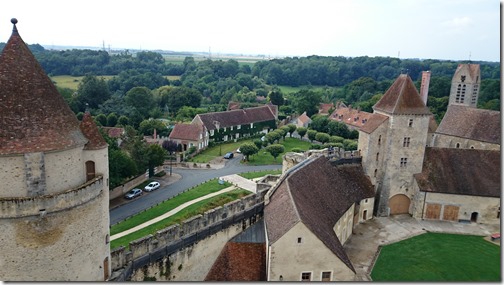 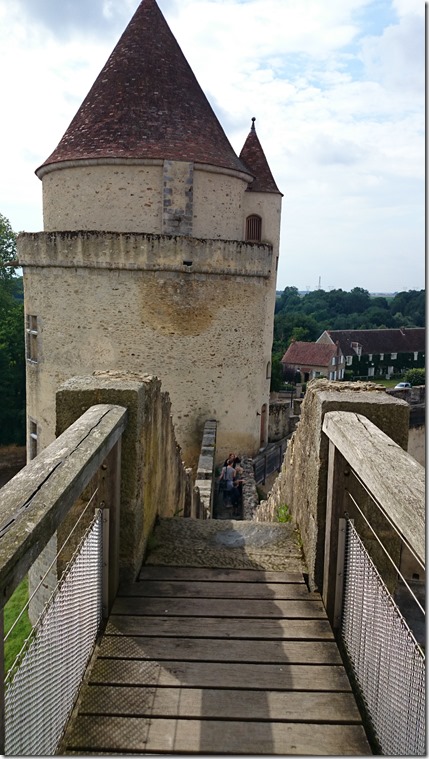 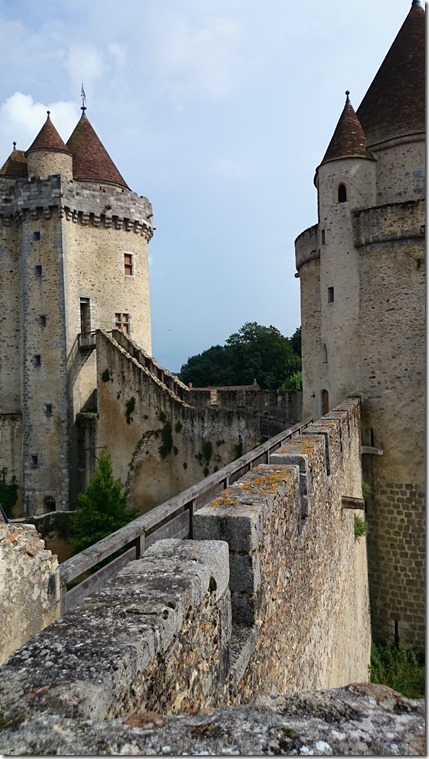 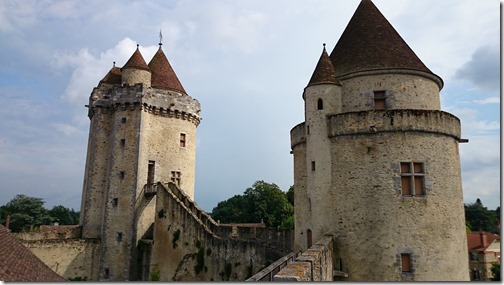 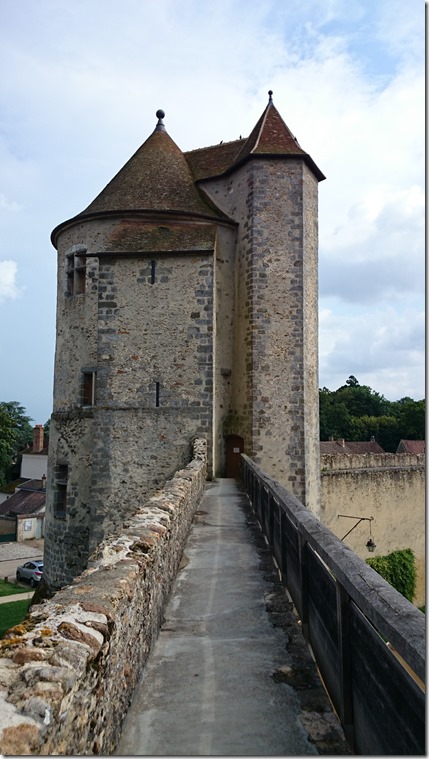 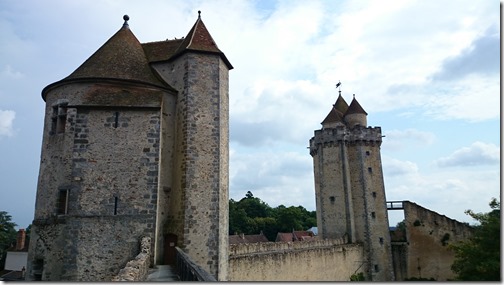 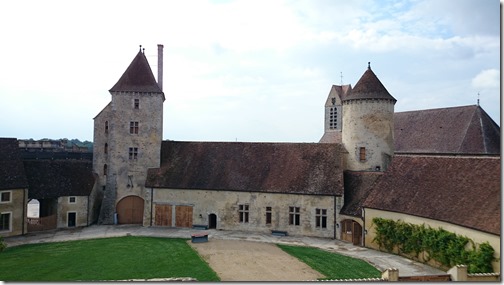 If you’re in the area, it’s worth it coming in for a visit. Very different from the other Château I visited in the area. Not too far away is also the grand Château de Fontainebleau.