Charles Deering, a successful businessman, discovered Miami as a winter destination long before most of the other  Americans did. Back in the 1890s, he already started heading south towards Saint Augustine and Miami, when the winters in Chicago became too cold. Beginning of the 20th century he used his wealth to set a more permanent lodging in the Miami area  which later grew to the very large Deering Estate you can visit today.

It’s a lovely little park for you to stroll around and admire how the wealthy live. It’s not as impressive some of the other estates around Miami, some which belong to other members of the Deering family, but it’s one of the oldest and the location definitely provides for some very scenic photography. 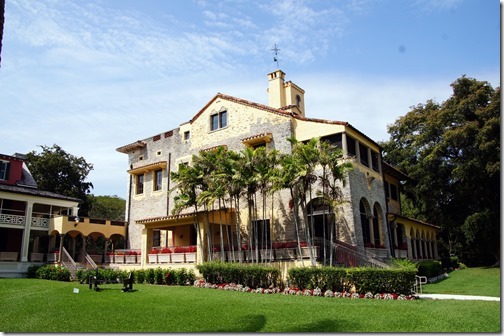 Here’s a bit about the place from the official website :

Charles grew up with a great appreciation of agriculture, a keen business mind, and developed a strong interest in the fine arts. Both Charles and his younger brother James (1859 – 1925) passionately amassed works by the Old Masters as well as painters of their own day. James collected 15th to 19th century art for his mansion, Vizcaya, also located in Miami, Florida. Charles preferred to fill his mansions in Sitges, Spain and also built the Stone House to house works of the Spanish masters, such as El Greco, Diego Velasquez, and Rembrandt. In total he amassed more than 4,000 pieces of art and had one of the largest collections of art in the world. His art collection was appraised at $60 million dollars in 1922. […]

After Charles Deering’s death in 1927, his immediate heirs owned the Estate for more than half a century. The property was put up for sale after the last heir – Charles’ daughter, Barbara Deering Danielson, passed away. In 1985, the Nature Conservancy brokered the deal that allowed the State of Florida and Miami-Dade County to purchase the property.

Before going in the lodgings, it’s well-worth your time going for a long stroll along the beach. If you’re lucky, you might come across various sea animals relaxing in those waters… 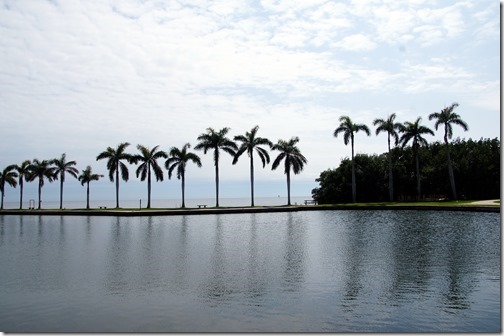 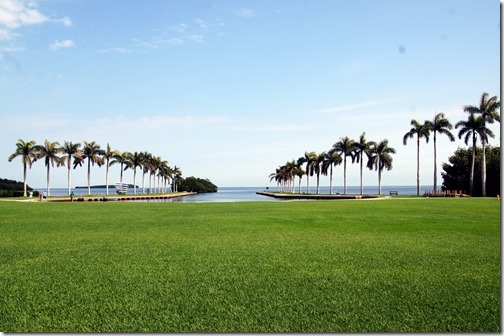 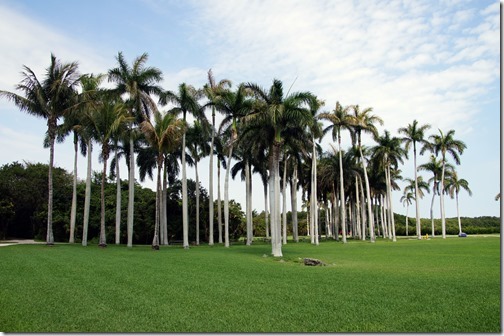 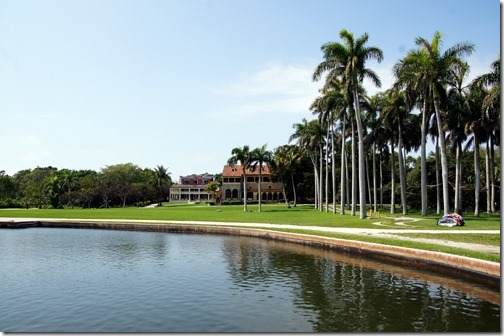 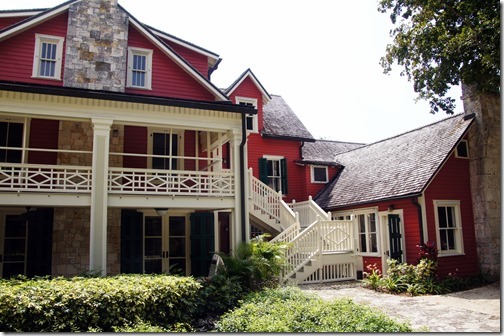 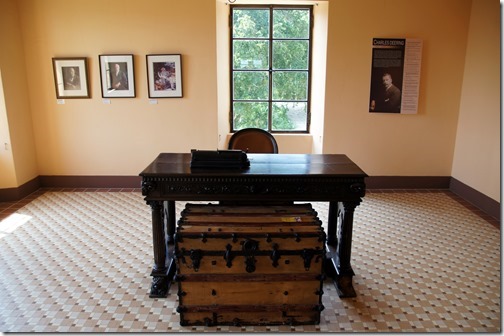 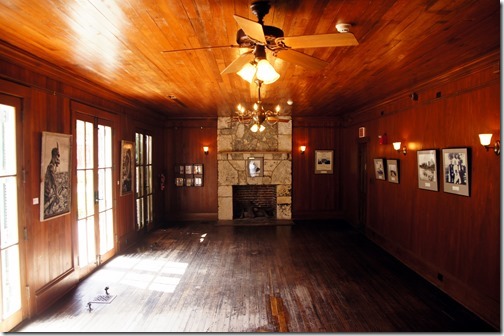 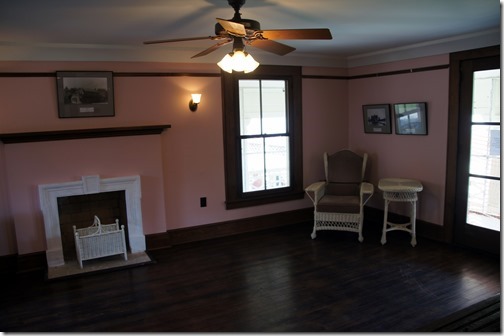 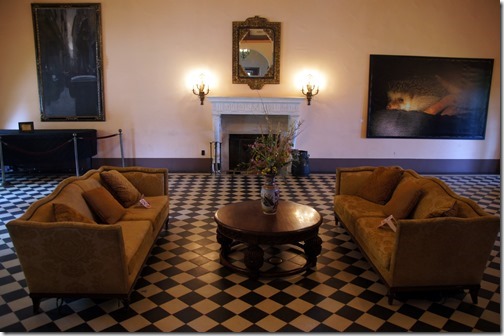 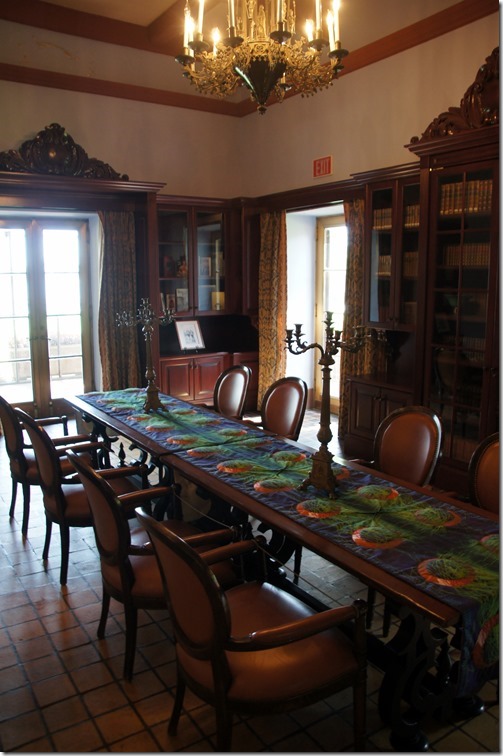 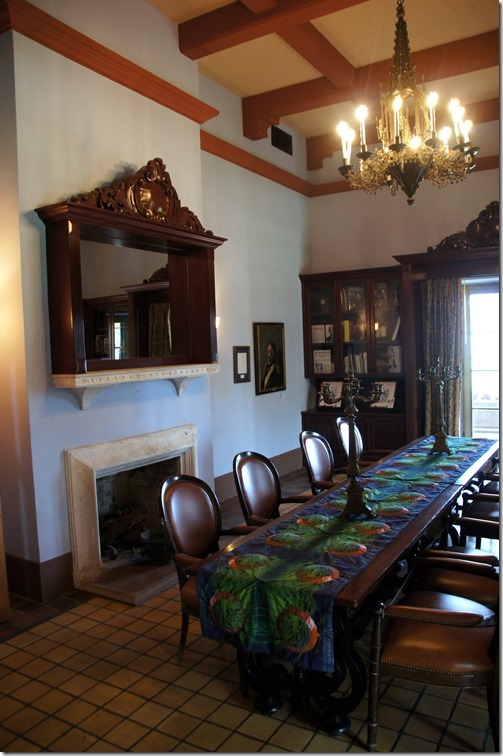 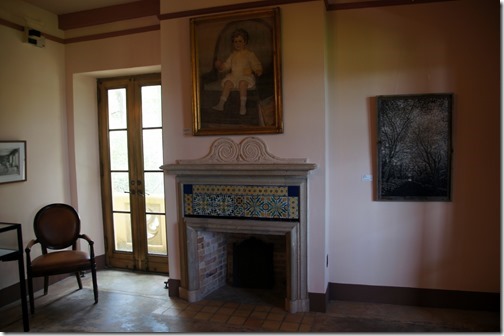 Quite simple, compared to his other houses, but still quite lovely, especially considering the damage the place went through in the 1992 Hurricane Andrew.