It’s a cute little town, a former capital of the Montenegrin kingdom, Cetinje hosts one of the most famous monasteries in the region, dating back to 1701. It went through some rough times when the Turkish invaded, but has managed to survive till this very day. The Sydney Morning Herald went as far as to describe Cetinje as one of the “top ten towns in Europe you’ve never heard of”. 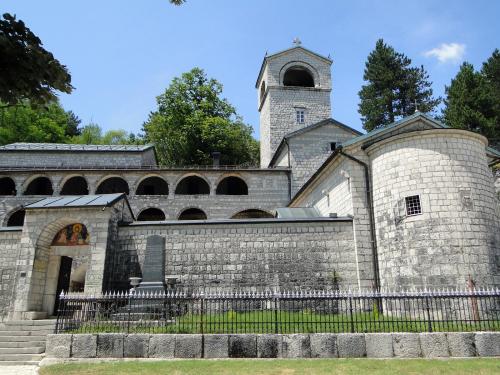 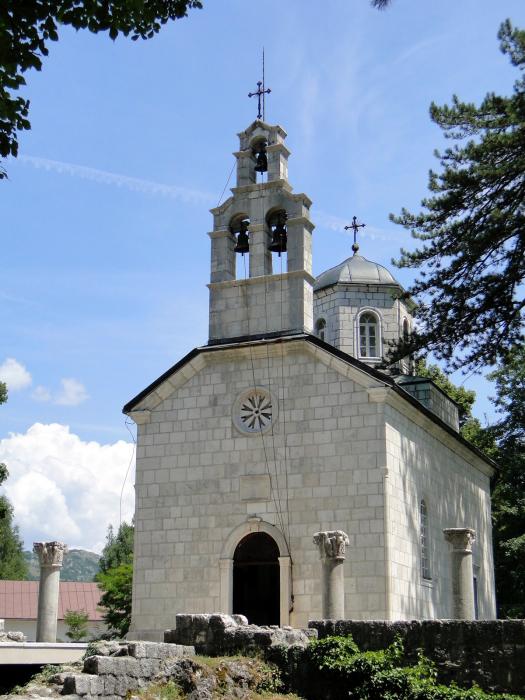 The monetary has a few “holy relics” but some claim that their authenticity is “in debate”. There’s the particle from the “True Cross of Christ”, the “right hand of Saint John the Baptist”, and the icon of “the most holy mother of God called Filerimosa”. Whether real or not, they do bring in the religious tourist who go through some rituals when arriving at the place.

The Cetinje Monastery (Serbian Cyrillic: Цетињски манастир; also known as the New Cetinje Monastery) is the most famous Serb Orthodox monastery in Montenegro. It is located in Cetinje and is the seat of the Metropolitanate of Montenegro and the Littoral and its name derives from Saint Peter of Cetinje. A center of historical and cultural importance, it was founded between 1701 and 1704 by Prince-Bishop Danilo I on the site of the former court of Ivan the Black. 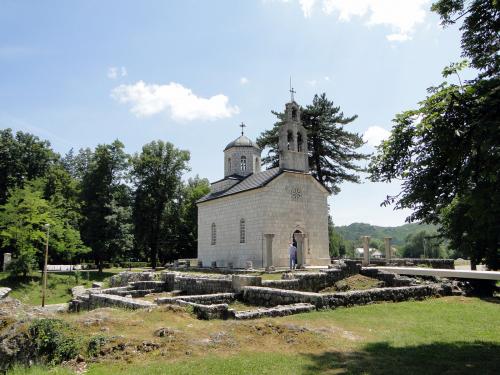 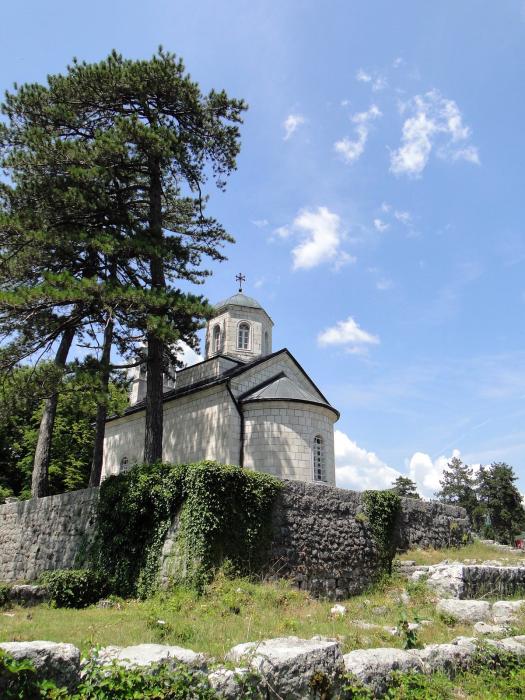 Tourists awaiting their turn to the relics (where photography is not allowed :P)… 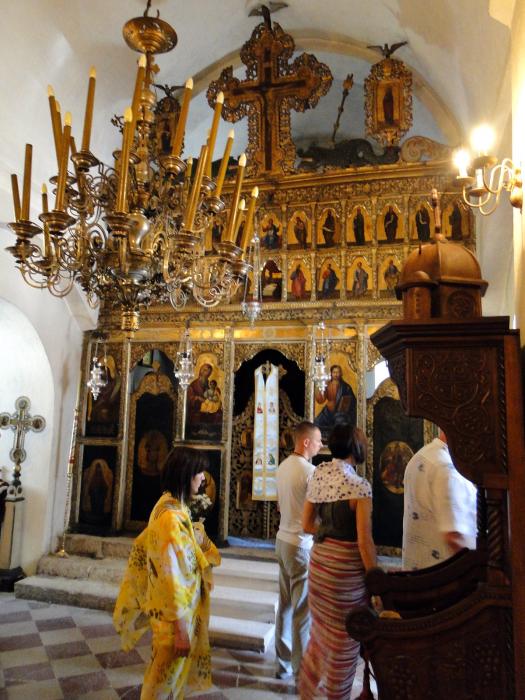 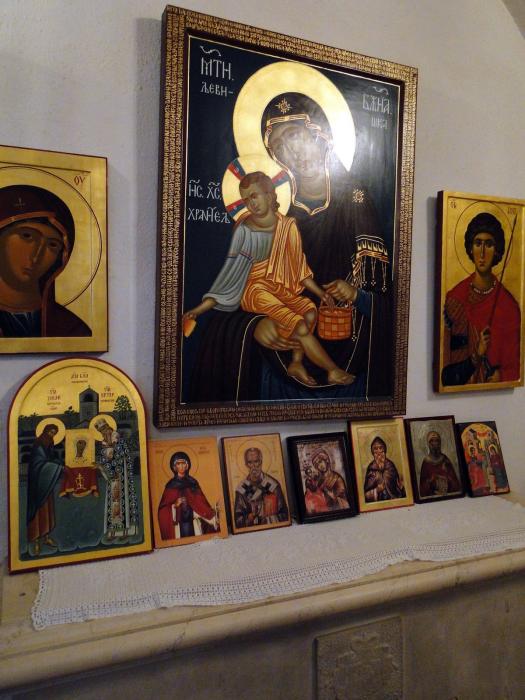 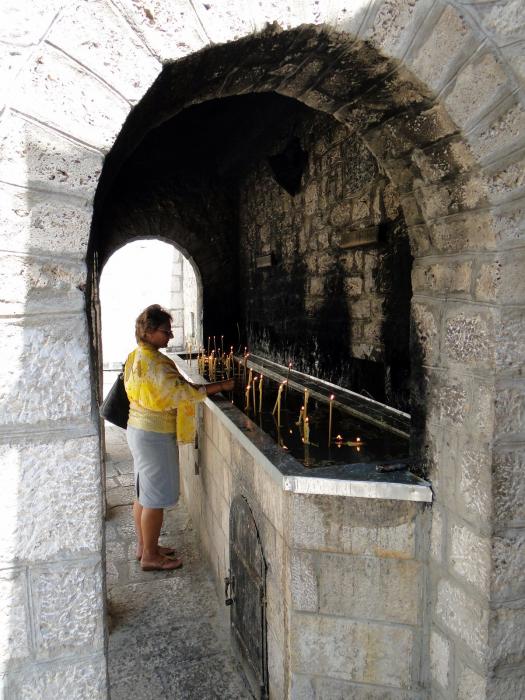 Interested in the relics? here they are (from "The Monastery Of Cetinje" )…: 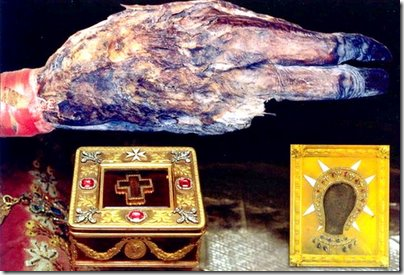 We had lunch and a break at the lovely little town. It’s well worth your time wondering around a bit and going into the small museums and local buildings.