Up the road from Casa Museo Felisa Rincon de Gautier in Old San Juan is the Cathedral de San Juan Bautista dating back to the 16th century. Aside from the impressive exterior the cathedral is famous for being the place of rest for one Juan Ponce de Leon, who was Puerto Rico’s first governor after the Spanish colonization of the island (and you might also recall Ponce’s Floridian influences in Saint Augustine). 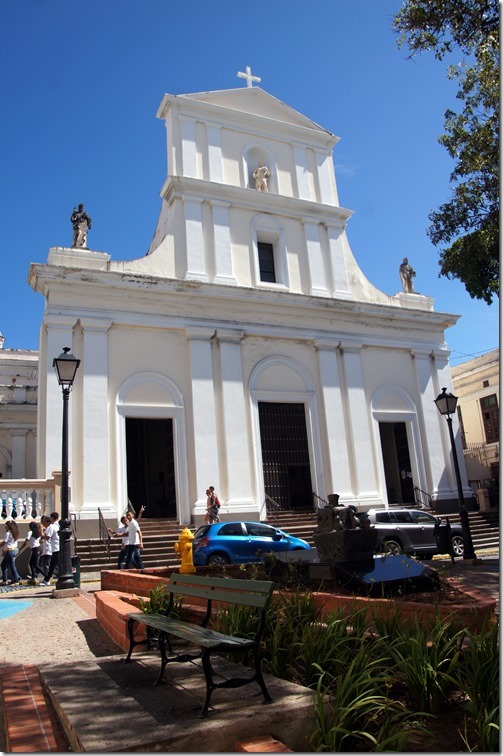 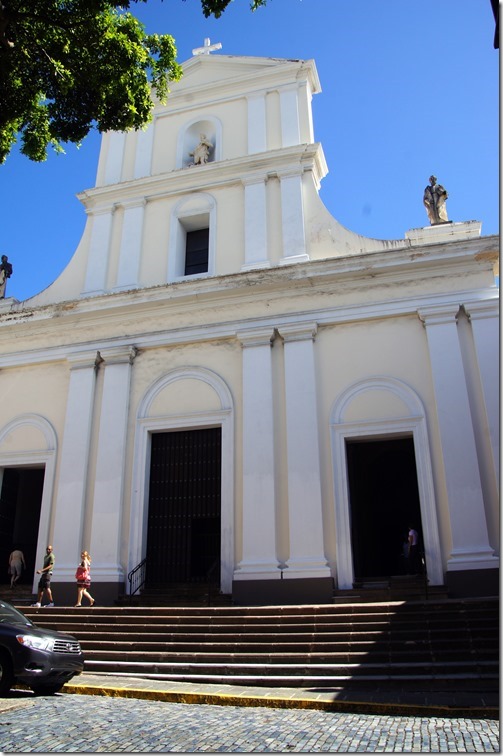 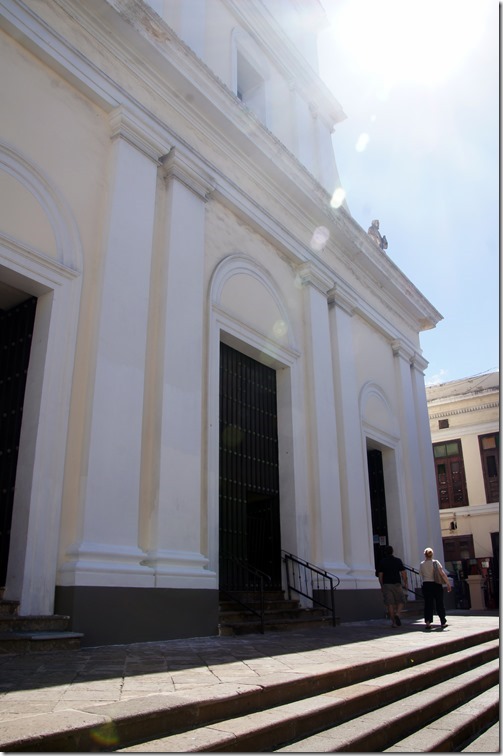 Not that much out there about the cathedral, but about.com surprises with a fairly comprehensive background :

When visiting the cathedral, don’t miss the following highlights:

Old San Juan’s venerated cathedral is Puerto Rico’s grandest religious building, and one of its most important. In fact, San Juan Bautista is the seat of the Archdiocese of Puerto Rico. It’s also the second oldest church in the Western Hemisphere, and the oldest church on U.S. soil. The history of the church dates to 1521 and the earliest beginnings of the Spanish colonization of the island. The building you see today wasn’t the original church, which was demolished by a hurricane. The current structure dates to 1540. Even then, the elegant gothic facade that you see today evolved over centuries.

As beautiful as it is, the cathedral is also famous for two famous reliquaries (it once boasted many more treasures, but the repeated theft and damage has stripped it of much of its original finery). The first of these is the final resting place of Spanish explorer Juan Ponce de León, the first governor of Puerto Rico and the man who cemented his place in history when he went chasing after the Fountain of Youth. Ponce de León may not have spent too many years here (his family, however, lived in Puerto Rico at the Casa Blanca), but he remains a legendary figure on the island. His remains were not always at the Catedral. Originally, the famed conquistador was interred up the street at the Iglesia de San José, but he was moved here in 1908 and placed in the white marble tomb you see today.

The cathedral also houses one other distinguished and long-deceased figure. Look for the wax-covered mummified remains of St. Pio, a Roman martyr killed for his faith. The saint is encased in a glass box and makes for a somewhat eerie spectacle. 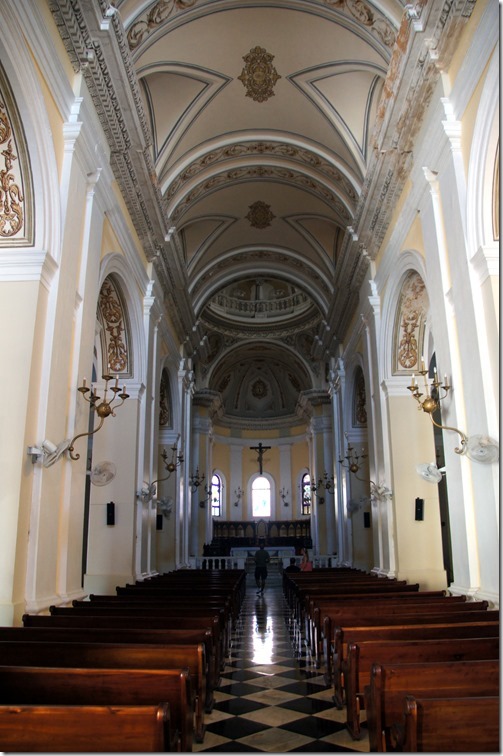 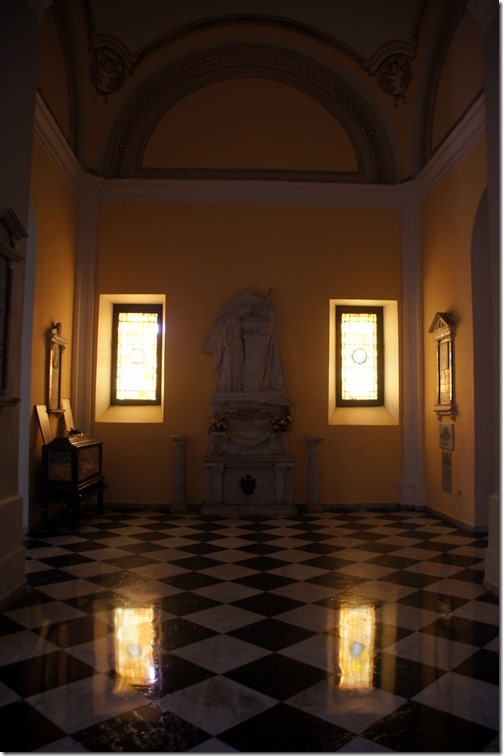 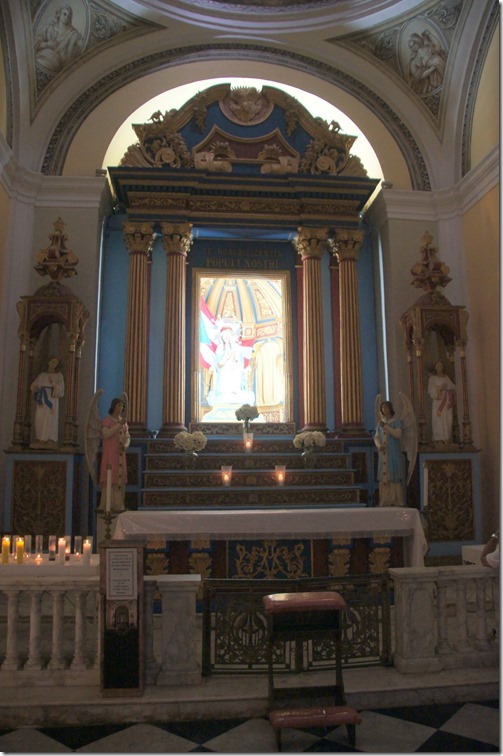 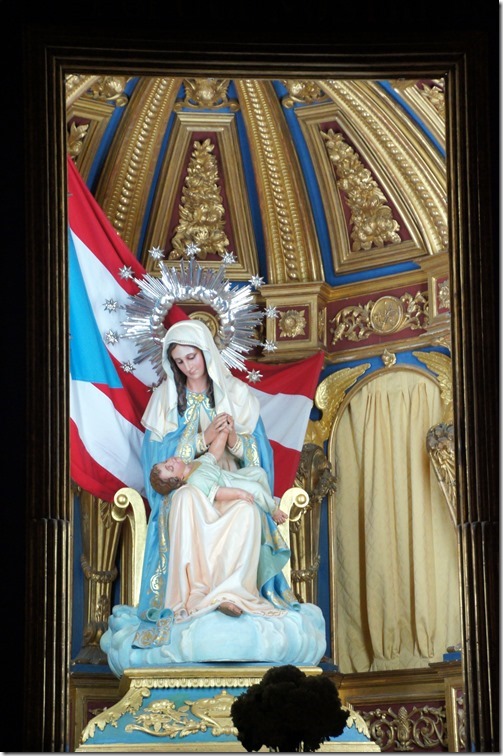 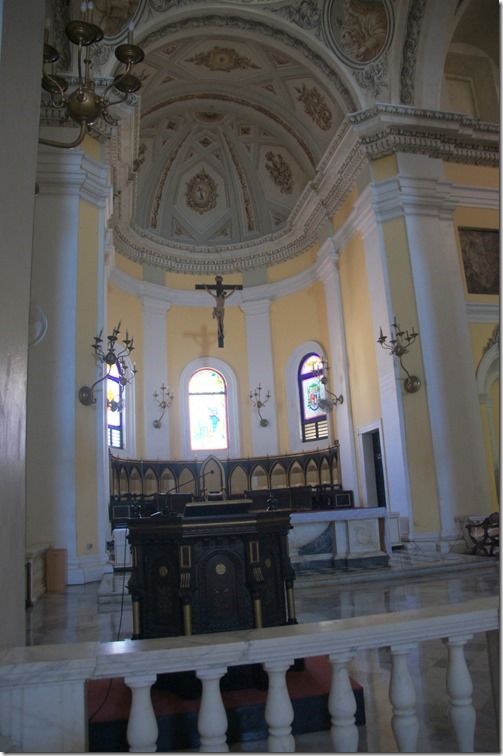 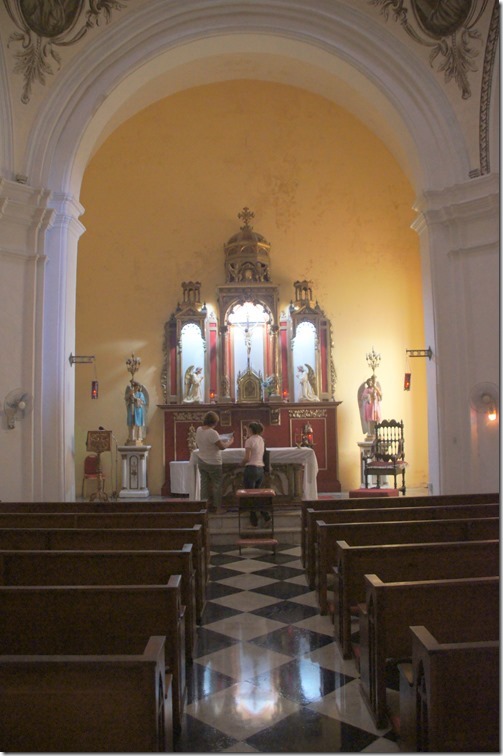 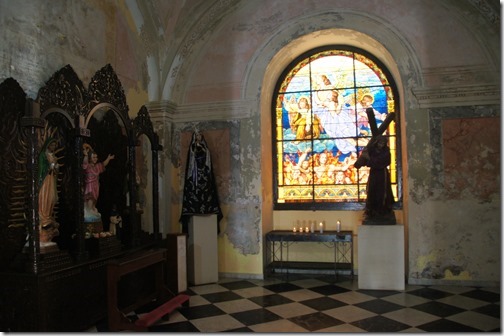 I don’t imagine you’ll linger for long, but it’s a good stop along the Old San Juan walking path…