Brussels is, in my humble opinion, and under appreciated city. I’m not sure why Brussels gets such a bad rep as a tourist destination, in the few visits that I did I found it quite charming. There are quite a few funky tourist attraction, but perhaps the most visually interesting, or challenging depending on your personal preference, is the Brussels Atomium. This bizarre observation deck was constructed in 1958 for the Brussels World Fair and was expected to be taken down after the event was done but it was so popular that it was decided to keep it. Obviously, it was meant to last, and so they had to close it down for a while for renovations but it was then reopened in 2007 and you can now go up and see Brussels from above.

It’s a bizarre attraction. The wait for the old small lift, state of the art at the time, is very long, and inside it feels like a soviet nuclear shelter more than a mass tourist attraction, but perhaps that’s part of the charm. Aside from the observation deck there are some exhibitions instead on the Belgium Sabena airlines that ceased operations in 2001.

The thing looks like a sci-fi monster, meant to look like an iron crystal cell magnified 165 billion times… 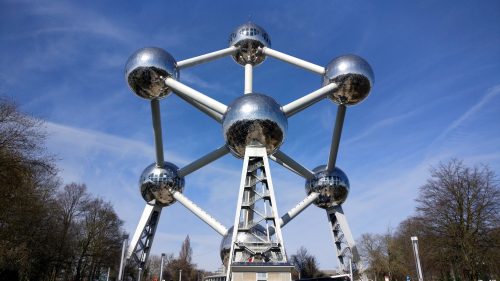 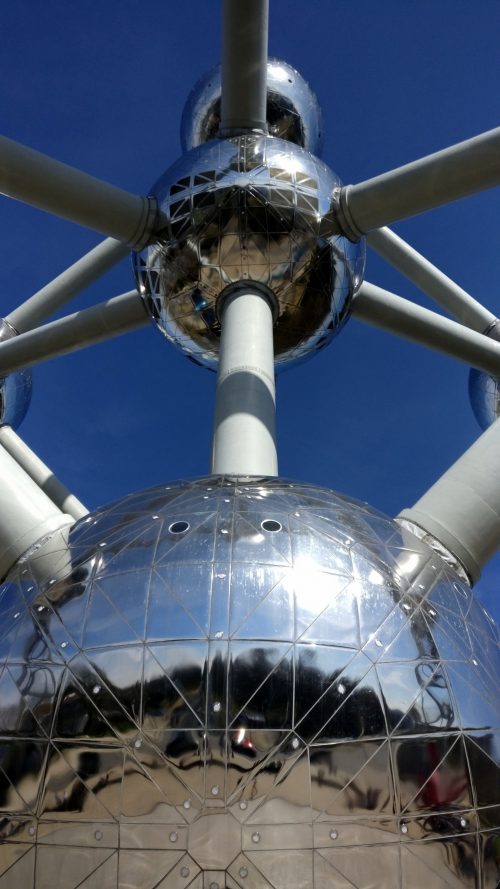 Shall we go up and have a look? 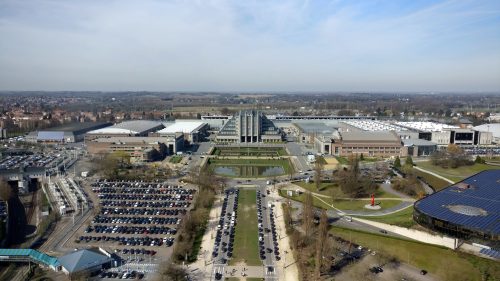 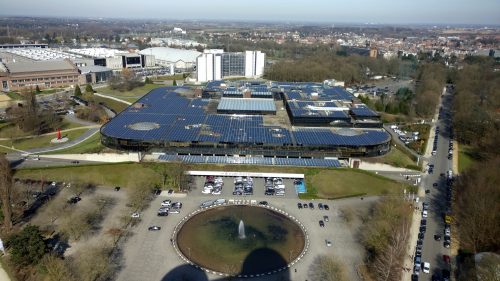 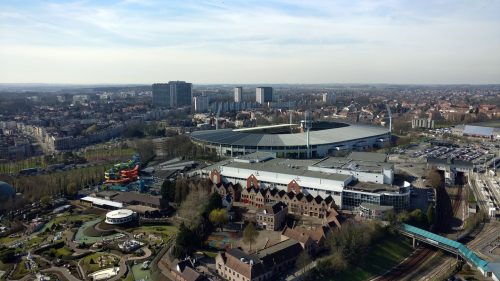 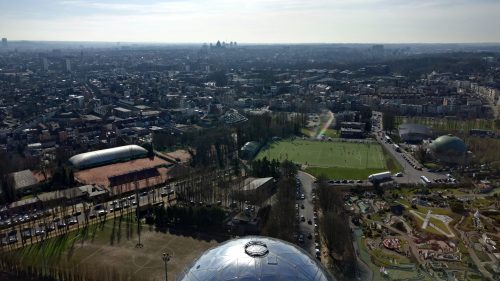 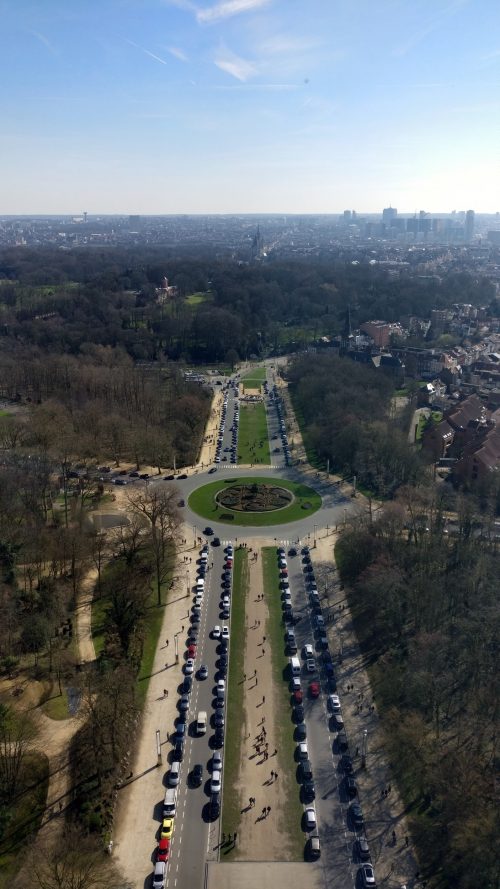 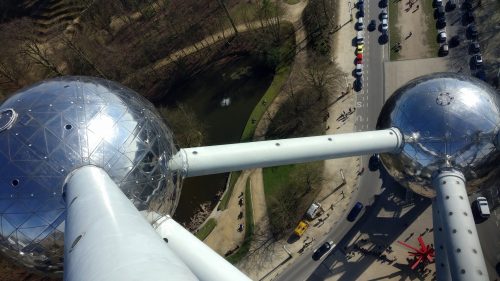 And check out the nuclear shelter and exhibitions… 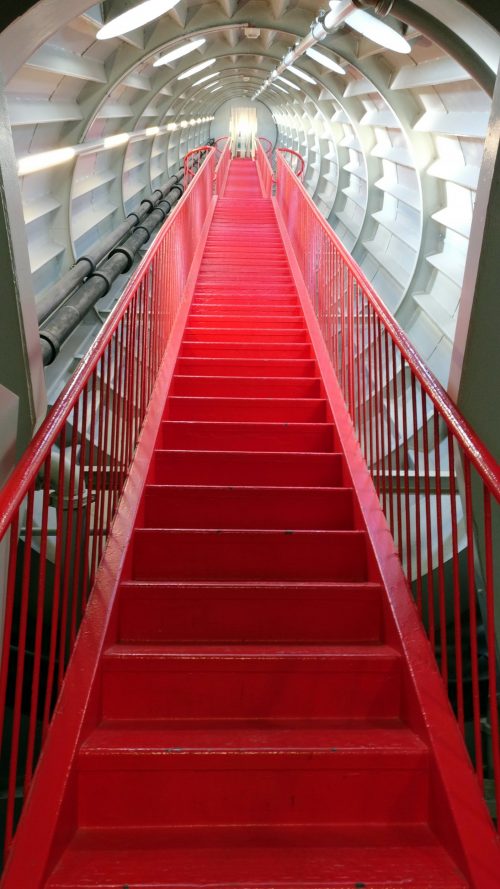 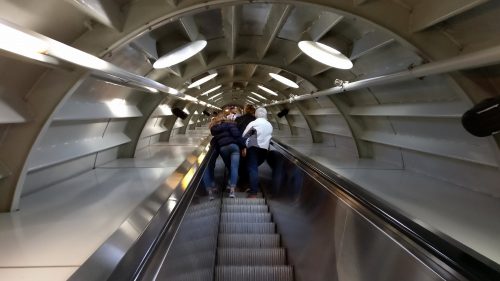 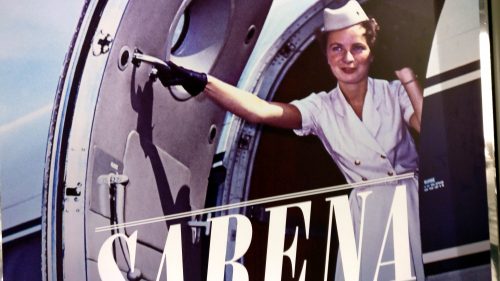 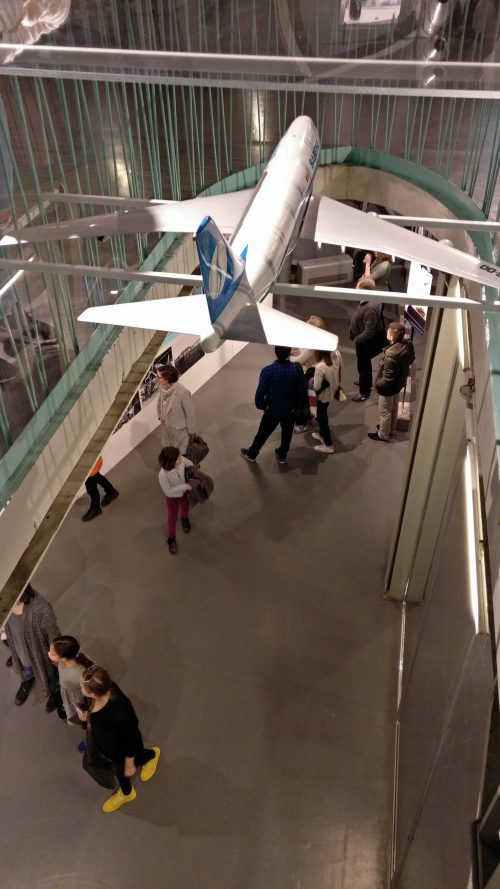 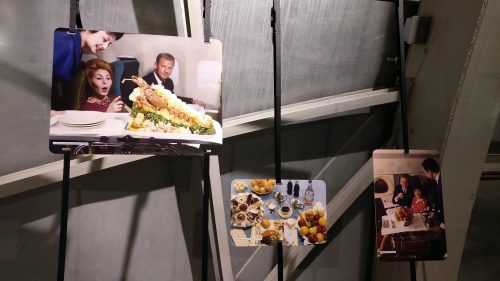 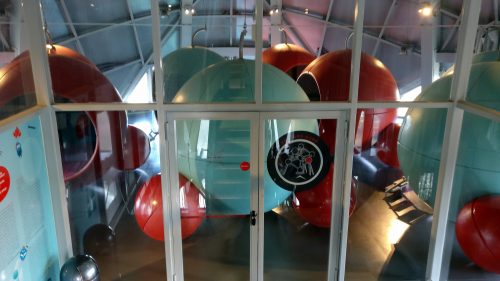 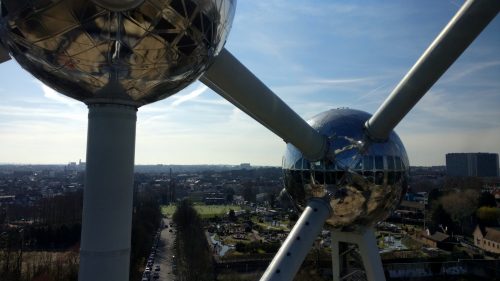 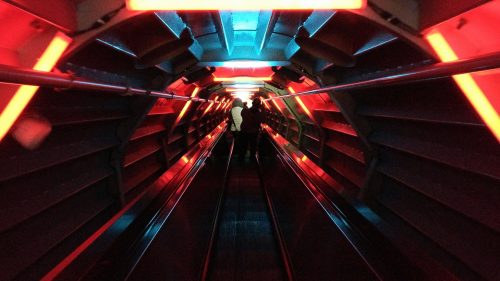 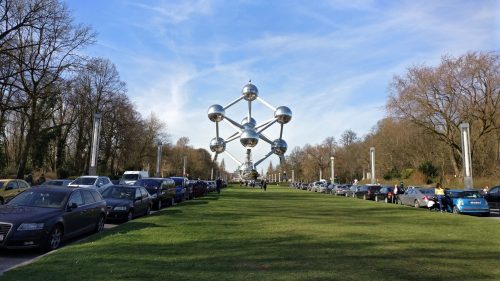 It’s located in a lovely park, so overall a great way to spend a few hours when visiting Brussels.